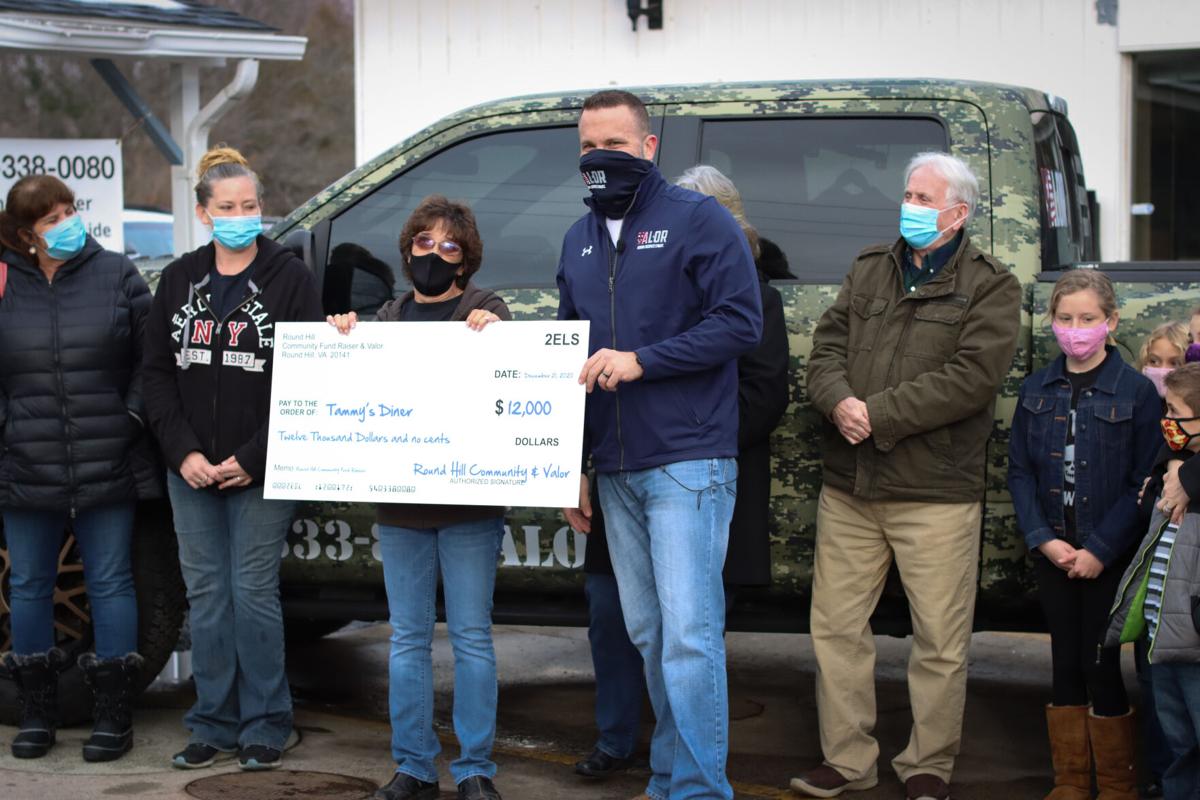 Matthew Speer presents a $12,000 check to Tammy Hines, owner of Tammy’s Diner in Round Hill, on Monday. 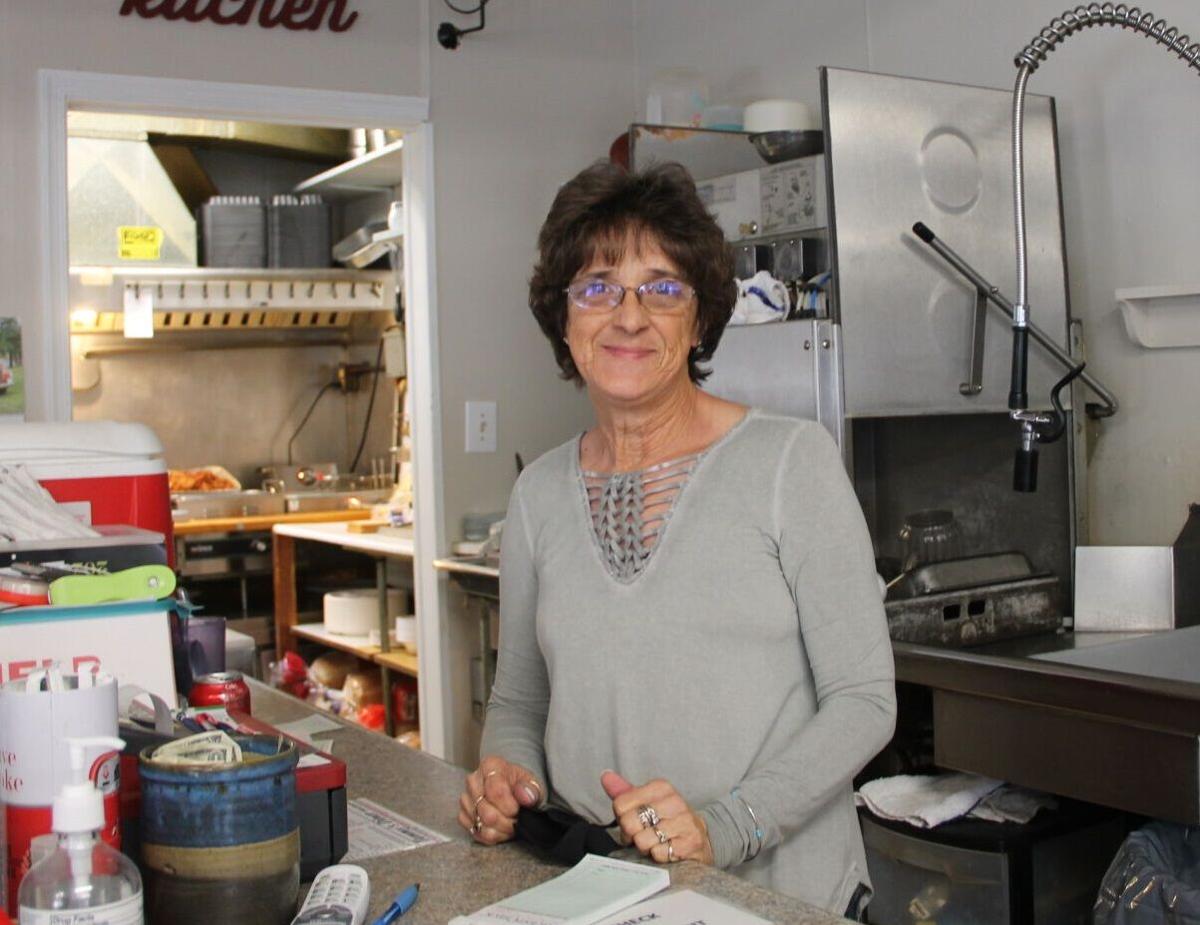 Tammy Hines is the owner of Tammy's Diner in Round Hill.

Matthew Speer presents a $12,000 check to Tammy Hines, owner of Tammy’s Diner in Round Hill, on Monday.

Tammy Hines is the owner of Tammy's Diner in Round Hill.

When Round Hill resident Matthew Speer and his family moved to the area about a year ago, they discovered Tammy’s Diner, a popular restaurant among locals.

Several weeks ago, when they were at Tammy’s eating breakfast, Speer noticed that the diner’s owner, Tammy Hines, seemed subdued and not her usual cheerful self, he said.

He asked how she was doing, and her response was that times were tough and she wasn’t sure how much longer she would be able to keep the restaurant going because of the economic impact of the pandemic.

Speer left a larger-than-normal tip that day and continued to think about the future of Tammy’s Diner. He wanted to pay-it-forward and help her, so he decided to start a GoFundMe fundraiser, thinking he could possibly raise around $200.

To his surprise, the GoFundMe quickly took off — raising $12,000 in 12 days — enough to help keep the restaurant open at least until March, he said.

“This was such a community-based effort, and it is so cool to see the community come together to help her,” said Speer, who is a vice president of sales and marketing with Valor Exteriors, a veteran-owned company that contributed a “large sum” to the fundraiser.

On Monday, Speer presented a check and a wooden Valor Flag to Hines, who said she is “incredibly grateful” for the support.

“I don’t know what would have happened if he had not done this,” Hines told the Times-Mirror. “There are so many who contributed, you have no idea how much this means to me.”

Hines said that since her business is small with one employee, she did not qualify for some of the government assistance.

“We need them to open things up. The combination of the winter weather and the pandemic makes it tough. We are doing a lot of takeout orders which helps,” she said.

Hines will be celebrating the diner’s 15th anniversary in 2021. She says loyal customers have kept her business going.

“This diner is my living. I cannot thank everyone enough for this,” she said.