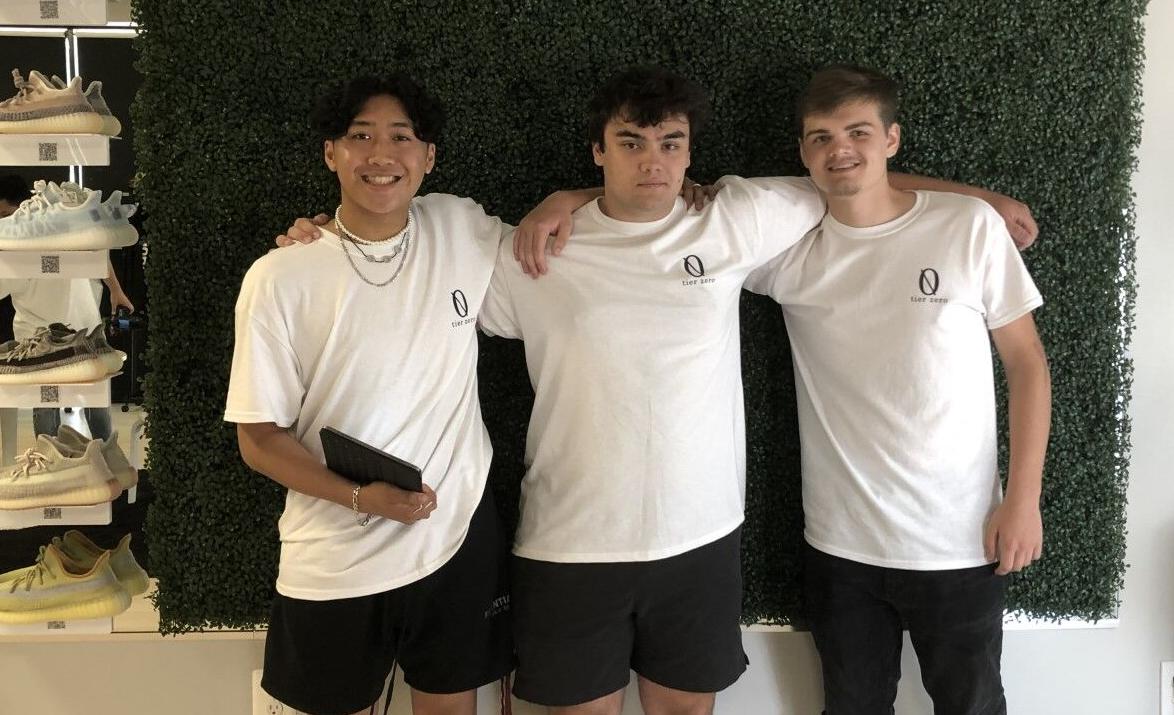 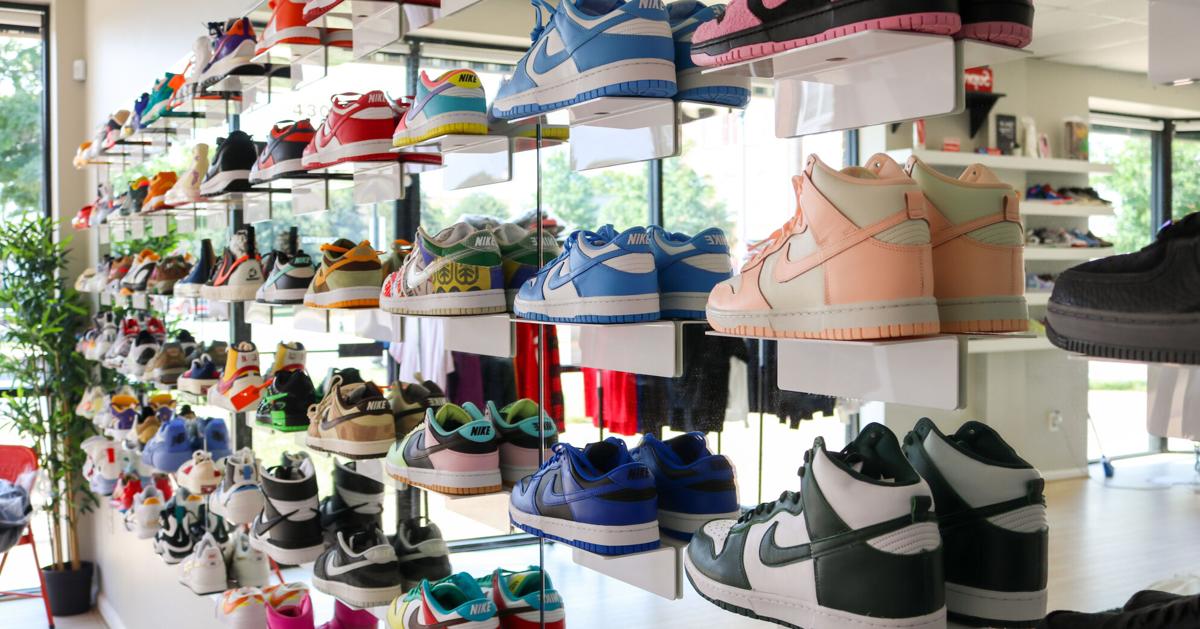 About four years ago, Jack Larmer, a 2020 graduate of Freedom High School and the Academies of Loudoun, was introduced to the concept and culture of reselling high-end sneakers.

While at first he thought it was a short-term fad, he quickly became hooked on finding shoe and clothing deals and then reselling them for a profit.

He would purchase items from online retailers and then either sell them on his own site or to other stores in the area.

His friend Paolo Romano, also a 2020 graduate of Freedom High School, was actively reselling products as well when they decided to form a club at school to teach others about the process.

Romano discovered the popular brand Supreme in 2017 while in the process of upgrading his style, he said. Romano then started selling items for a profit and took it more seriously in 2019.

Through their business networking, they met Robbie Lalayan, a 2020 graduate of Broad Run High School in Ashburn.

Lalayan began his own reselling effort around 2016 after seeing a documentary about reselling Supreme products.

“It piqued my interest,” Lalayan said. “I looked for cool shirts and kept them and over time I decided to sell them. That started the process and I took it more seriously in 2018.”

The shop sells new shoes and new and used clothing. The team is leasing the space for “about a month,” but will see how it goes, they said.

According an article in Yahoo Life, analysts with Cowan Equity Research estimate that the U.S. sneaker reselling business is expected to grow from $2 billion in 2019 to $30 billion by 2030.

The trio said they have each easily made over six figures in revenue since they began reselling.

Larmer, who now attends University of California San Diego, says his biggest sale was profiting $2,500 from selling an off-white Nike Air Force 1 “MCA” shoe. Romano, who is a Virginia Tech student, sold eight Supreme Nike dunks ranging from a $1,000 to $2,000 profit each. Lalayan, who also attends Virginia Tech, landed his biggest sale with a pair of Travis Scott Air Jordan 1 High which netted around a $1,200 profit.

They said the pandemic has helped their business, and over the past year online sales have “soared,” with shoppers looking to spend their stimulus checks.

“We have been very busy working 14- to 16-hour days, doing bookkeeping and inventory,” Larmer said.

Tier Zero is located next to Domino’s Pizza and across from the South Riding Town Hall at 43073 Peacock Market PLZ Store #150 in South Riding. It is open from 12 to 7 p.m. daily.