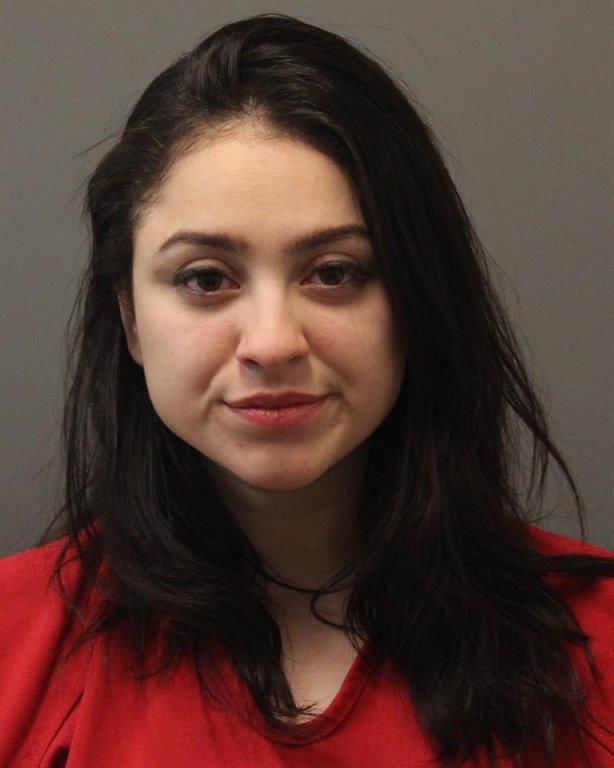 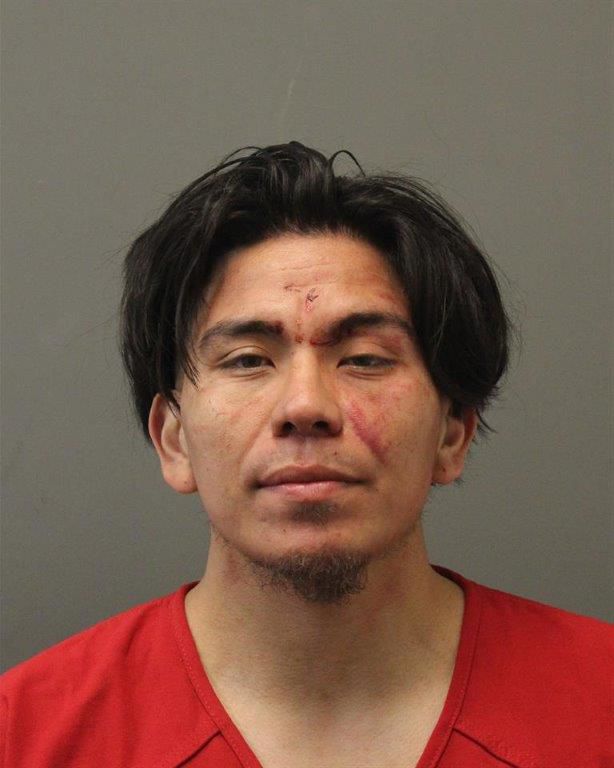 A woman and a man were arrested in Ashburn Saturday morning for an alleged fight in the One Loudoun development, according to the Loudoun County Sheriff's Office.

Deputies responded to a restaurant in the 20500 block of Easthampton Plaza around 12:24 a.m. for reports of an altercation.

Authorities determined during the investigation that a female had thrown a bottle at the DJ, striking him and damaging his equipment.

A male suspect was also determined to have assaulted a female. LCSO officials say only minor injuries were sustained during the incident.

Janibeth Y. Moran, 25, of Leesburg, was charged with assault and battery, destruction of property and public intoxication.

Wil A. Rodriguez, 31, of Sterling, was charged with assault and battery and public intoxication.

Both Moran and Rodriguez were later released from the Loudoun County Adult Detention Center on a $3,000 bond and a $1,500 bond, respectively.

20 some violations from Wil just in Loudoun, 3 DWIs in less than 5 years. Curious how he's not in jail? Of course out on probation so back to jail for him.

They aren't in jail because the system is pay-to-win. Same reason every court mandated alcohol and substance abuse class is only people in poverty. The people with money paid their way out.

There is no way either of these two have money(perhaps their parents). I see many others with multiple drinking offenses, seldom locked up, just given a fine, which they never pay. Both owe in excess of $10K to Loudoun county and other businesses.

Wow, she's been in the system since age 17, 12 times for DWI/Intoxication, possessing alcohol just in Loudoun. Maybe she shouldn't drink.

I need we need to raise taxes, hire 200 deputies, build 10 more data centers, and pray all the horrible crime at One Loudoun stops soon. And maybe a deputy can escort diners to the fake Mexican food at Uncle Julios

They should force the places there to pay for security or receive fines for every time law enforcement has to be called, stick it in their leases.

Of course you do.

Let the drunks beat themselves up! How can they break up a fight when they can't control all the people running red lights!

I don't go to One Loudoun anymore. It's to dangerous.

It time to put a police station at one loudoun to cut down on the drive time to lock up, these police are working way too hard.

Why? It’s not SE DC. Calm down. Cops love to put the sirens on and drive to a fight.

They did put a police station near One Loudoun, its less than 3/4 of a mile away.

Is there a donut shop inbetween? Just kidding!

One Loudoun is a huge profit generator for the county. Not just in tax revenue but arrests. I saw a man get arrested for waiting for his sober wife to pay his tab and drive him home. He was literally sitting on a bench waiting silently.

A couple of class acts.

Always has to be Hispanics of late

Really? At least they are not angry white mass shooters. I never see Hispanics doing that.