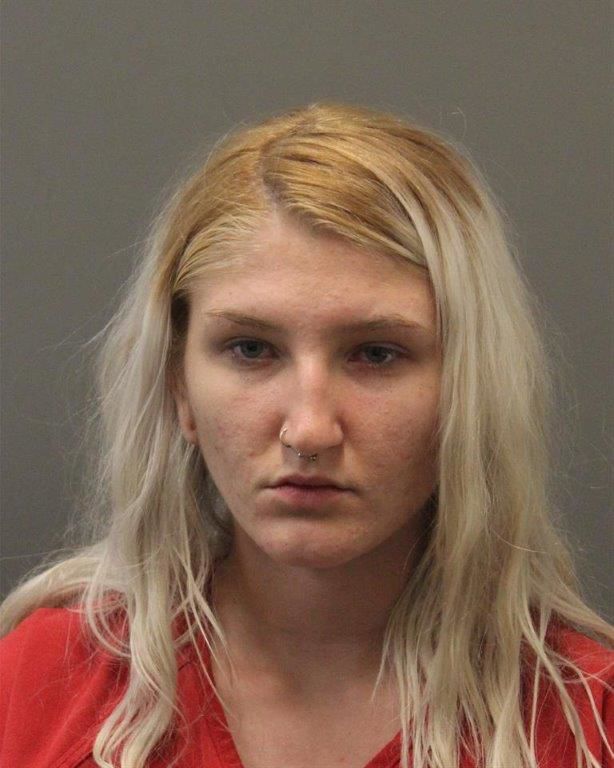 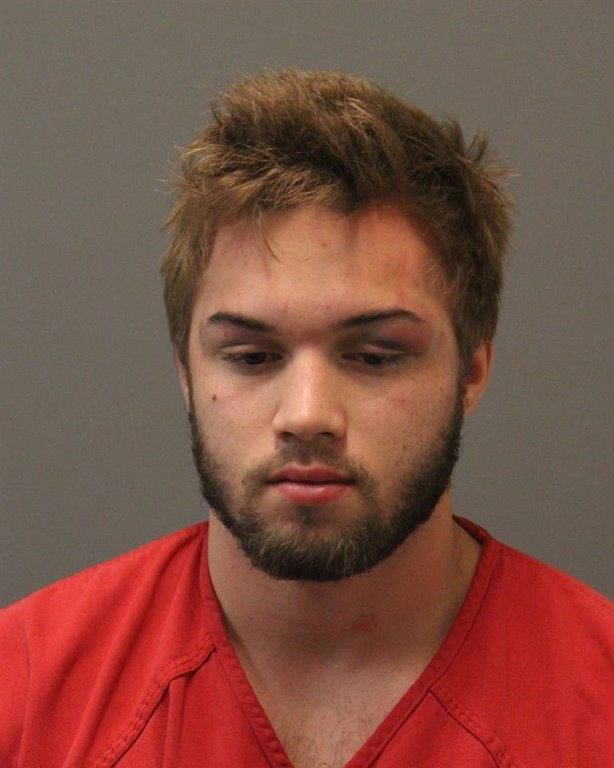 An Ashburn man and a woman were arrested Wednesday night after allegedly burglarizing a home, assaulting two people and committing a hit-and-run all while under the influence of alcohol.

According to the Loudoun County Sheriff’s Office, deputies received reports around 8:34 p.m. from a victim claiming that a male and female, both known to him, had entered his home and assaulted two people in the 43600 block of Preddy Court in Ashburn. No serious injuries were sustained by either person.

The male suspect then reportedly stole the homeowner’s dog before both suspects left the residence and fled the area in a vehicle.

While fleeing, the female driver struck a parked car and continued driving.

Following an LCSO traffic stop, responding deputies found both suspects to be under the influence of alcohol.

Taylor R. Davenport, 22, and Michael E. Turley, 21, were each charged with burglary and assault and battery. Davenport was also charged with hit-and-run and driving while intoxicated, while Turley received charges of public intoxication and larceny of an animal.

Davenport and Turley were being held at the Loudoun County Adult Detention Center without bond.

With liberal policies and courtrooms...they will be out soon with no consequences. This is why we see so many repeat offenders. But hey...keep voting the same way and pretending life is about rainbows and unicorns. (Eyes rolling)

Liberal policies, I thought Commonwealth’s Attorney Jim Plowman was a republican. They are both being held without bail, considering no one was seriously injured that seems rather strict.

Candidate Biberaj's platform would lead me to believe that she would give lolipops to these two and send them on their way. Or are they too white?

What part of the platform is that?

yeah where is the dog? A little follow up please.

That is a hard 22. Time will not be kind to that chick.

My first thought as well.

Isn't that just a tad sexist?

My dog was stolen once, but I was willing to forgive and forget. Then they brought him back, now that is where I draw the line.