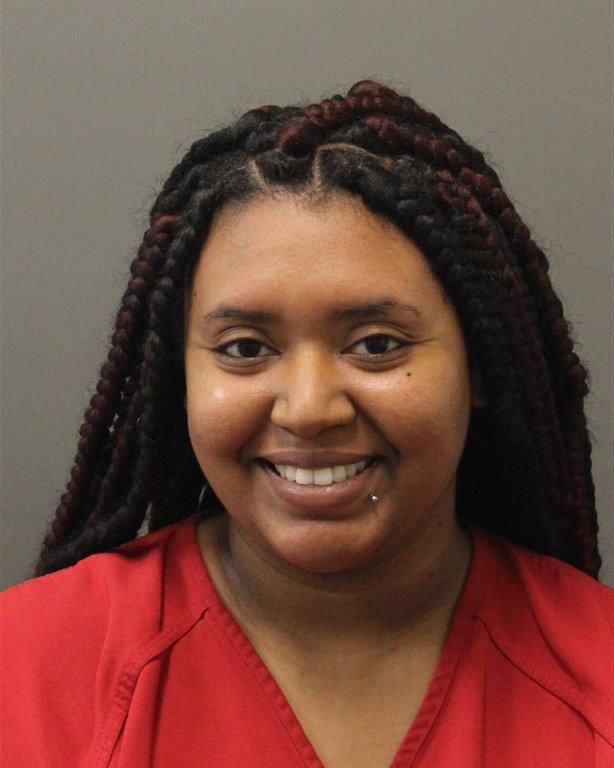 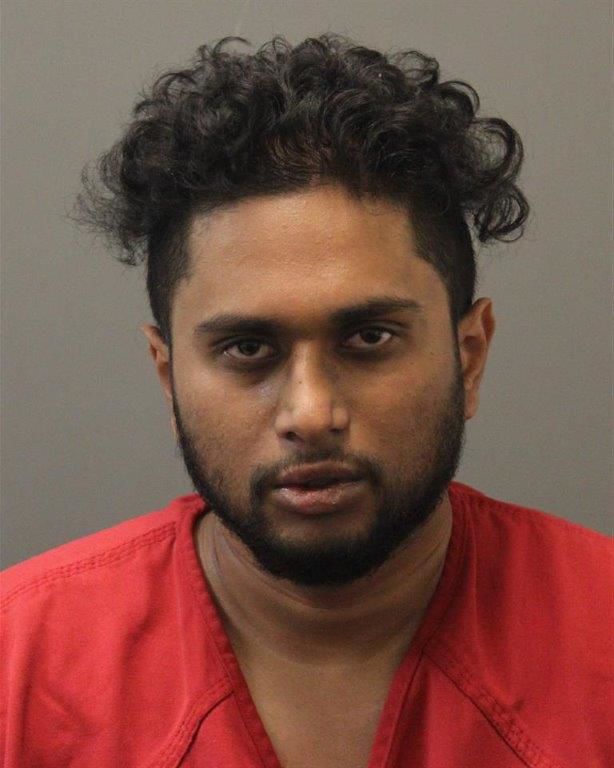 A woman and a man were arrested Monday in Sterling after separate alleged altercations with law enforcement officers, according to the Loudoun County Sheriff's Office.

Deputies first responded to the 24600 block of Dulles Landing Drive around 6:12 p.m. for reports of a disorderly female attempting to enter the employee area of a Walmart.

Officials say the woman became aggressive during the investigation and assaulted two deputies.

Audrey N. Angel, 24, of Aldie, was charged with two counts of assault on law enforcement, resisting a deputy sheriff, obstruction of justice and trespassing.

Authorities later responded to the 43400 block of Rockforest Court around 7:58 p.m. to check on the welfare of a man at the request of a friend.

The male reportedly became disorderly during the investigation and refused to comply with the authorities' demands, ultimately attempting to seize a deputy's firearm from its holster.

Sravanth V. Balusu, 22, of Sterling was charged with obstruction of justice and attempting to disarm a law enforcement officer.

Both suspects as of Tuesday afternoon were being held at the Loudoun County Adult Detention Center without bond.

Neither of these arrests happened anywhere near Sterling. Both are out in the South Riding area of the county. Sterling folks take enough of a beating without being "blamed" for things that don't involve us!

She ain't no angel.

Every time I think that Ashburn is grabbing the lead in the race for Trashiest part of Loudoun 2019, Sterling says "hold my beer" and comes roaring back.