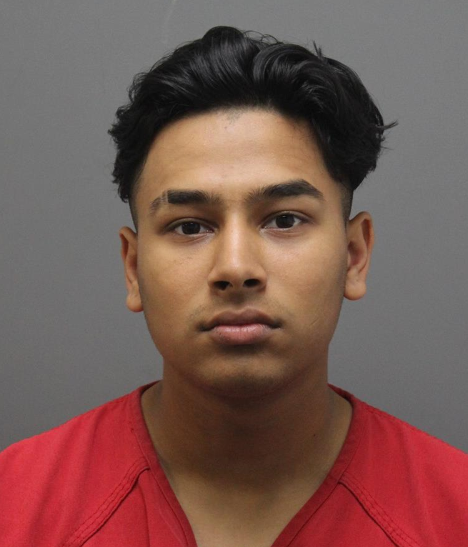 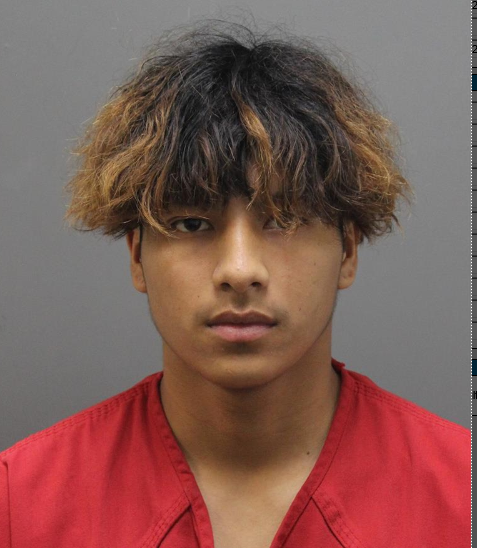 Two men were arrested in Ashburn on July 4 after both allegedly assaulted a male victim and one attempted to rob him, according to the Loudoun County Sheriff's Office.

Deputies responded to the 43000 block of Van Metre Drive around 10:20 p.m. Saturday after the victim reported the incident, which reportedly occurred in the parking lot of a Royal Farms gas station.

Per the LCSO, both suspects were being held Monday at the Loudoun County Adult Detention Center without bond, and the case remains under investigation.

Dumb kids. They would have made more money applying for a job at Royal Farms. Hope they receive a good lesson busting big rocks into small rocks in prison.

Nobody told them that they're supposed to tilt thier heads the right for mugshots.