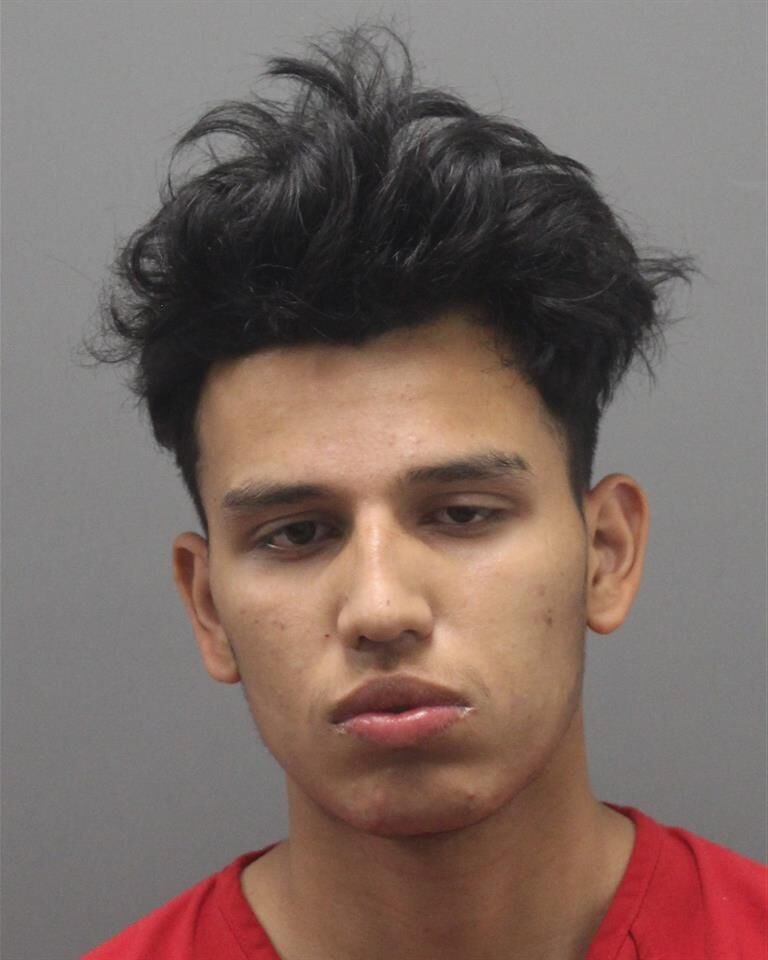 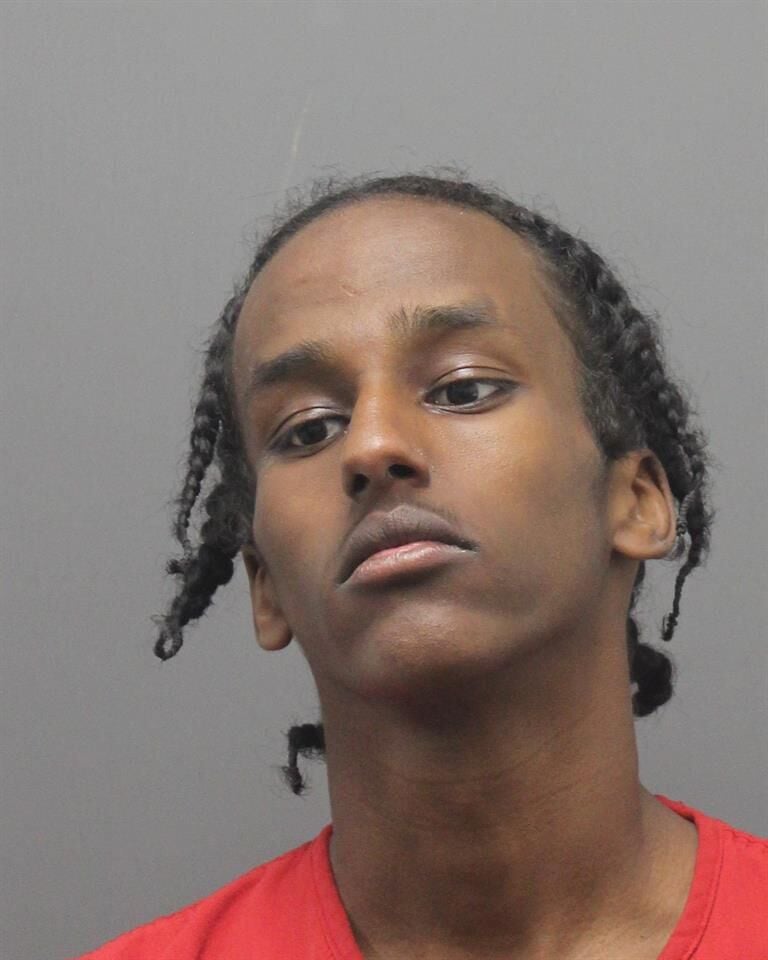 Two men were arrested Tuesday morning in connection to the burglaries of a Sterling smoke and vape shop and an Ashburn grocery store, the Loudoun County Sheriff’s Office announced Tuesday night.

Authorities are working to determine whether the two suspects — Zakariah H. Sudi, 20, of Falls Church, and Kevin E. Valle, 19, of Oxon Hill, Maryland — are also connected to a string of similar crimes in Loudoun and Fauquier Counties.

A store manager told the Times-Mirror on Tuesday that a brick was thrown through the glass front door and a cash box holding $100 to $300 was stolen.

As the search continued, authorities learned the Delhi Bazaar grocery store in the 44200 block of Ice Rink Plz. in Ashburn had also been forcibly entered and had cash stolen in the early hours of Tuesday.

Deputies in the Sterling area reportedly located the suspects shortly after 10:30 a.m. and took them into custody.

Sudi and Valle were both charged with burglary, destruction of property and possession of a stolen firearm.

Sudi was also charged with obstruction of justice while Valle was charged with false identification to law enforcement. LCSO officials say additional charges are pending.

They are being held at the Loudoun County Adult Detention Center without bond.

A number of similar incidents have occurred in the region since last week, including four burglaries in Hamilton, Leesburg and Purcellville early Monday morning.

Police said three burglaries took place in Fauquier County in the early hours of Friday, May 14, as reported by The Fauquier Times.