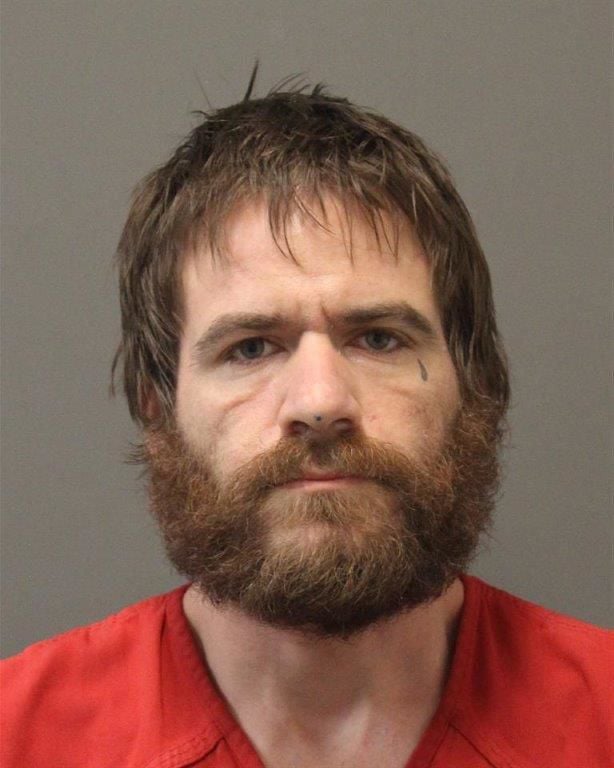 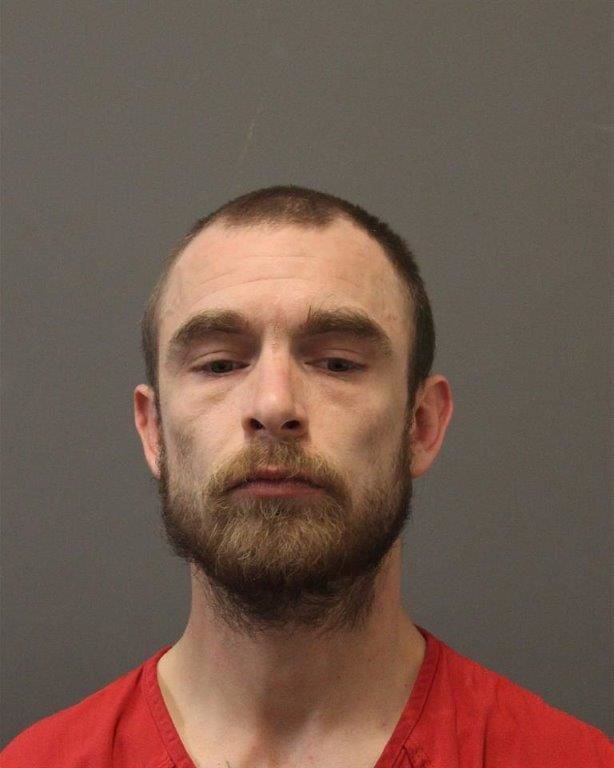 Two men have been arrested after a series of commercial burglaries in Sterling this week, and the two are reportedly connected to two other thefts from earlier this year, according to the Loudoun County Sheriff's Office.

Mark C. Judy, II, 30, and Joseph T. Walthall, 33, both of Sterling, were each charged with three counts of burglary, two counts of attempted burglary and five counts of conspiracy to commit a burglary. Walthall was also charged with simple assault for an unrelated incident.

Authorities say Judy and Walthall were involved in two thefts at Prime Mart on W. Church Road that occurred Jan. 29 and Feb. 2.

"The arrests of these two men is a credit to the collaborative efforts between our patrol deputies and station detectives who shared vital information to solve these crimes and remove these serial burglars from our streets," Loudoun County Sheriff Mike Chapman (R) said in a prepared statement.

Judy and Walthall were being held at the Loudoun County Adult Detention Center without bond as of Friday afternoon.

The article is a valid reporting of what happened...they were arrested and charged. The article makes no attempt to convict. That will be in the hands of a jury if the charges move to a trial.

"The two burglarized..." is not a statement of charge but a statement that they are guilty. It is improper at this stage of the case.

I find these type of articles frustrating and a disservice. The publication of people in jail attire eroded the presumption of innocence. Quotes from the sheriff are not limited to saying they are accused. The Loudoun Times should not be complicit in eroding the presumption of innocence. The sheriff should not get a free pass at concluding someone is guilty. The standard for arrest is far different from that for conviction. I do not wish to take away from valid police work, but if, and until conviction, an arrest is not a conviction and the article and report should not treat it as such.

Common decency is not their strong suit.