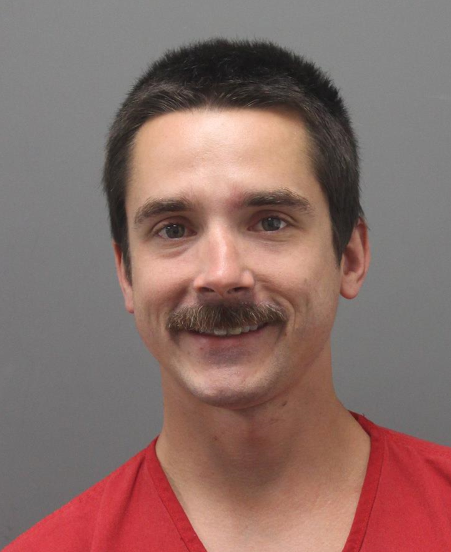 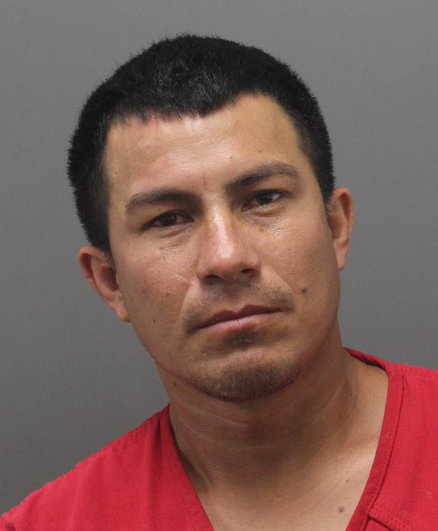 Two men were arrested in Sterling over the weekend in a pair of separate instances of alleged assault and kidnapping, according to the Loudoun County Sheriff’s Office.

David T. Mongellow and Bryan Xavier Martinez Flores, both 33 and both of Sterling, are being held at the Loudoun County Adult Detention Center as of Monday afternoon.

Around 2:45 a.m. on July 10, a complainant reported that a person whom she knew assaulted her, strangled her and kept her from leaving her residence in the 21200 block of McFadden Sq.

Deputies located Mongellow, 33, of Sterling, and charged him with assault, kidnapping and strangulation.

On July 11 around 8:56 p.m., deputies responded to the 300 block of E. Maple Ave. for a report of a disorderly male who had assaulted two adults inside a residence.

Upon the arrival of Sheriff’s Office deputies, the suspect, Martinez Flores, reportedly fled on foot, damaging a fence in the process.

Authorities reportedly located Martinez Flores a short distance away and placed him in a patrol car, after which he spat on one of the deputies.

Deputies later learned that both victims in that case knew the suspect and that he would not allow one of them to leave the residence during the incident.

He is being held without bond at the Adult Detention Center.