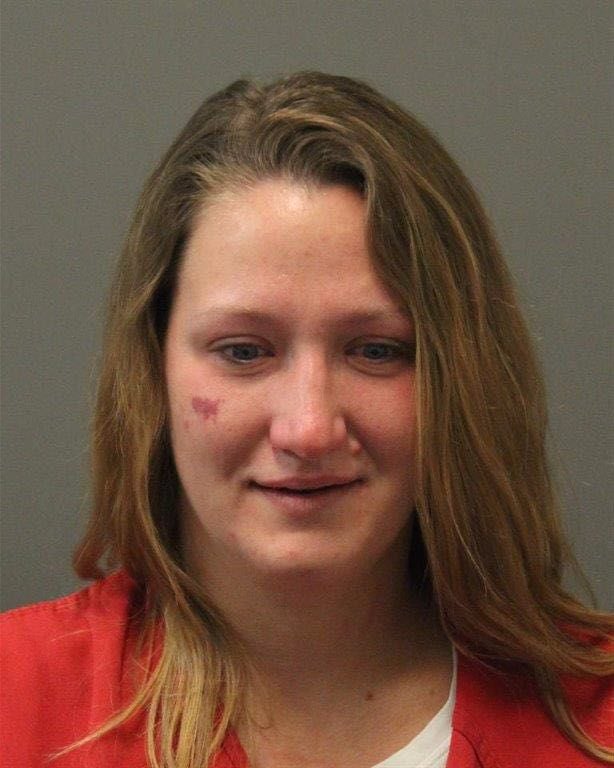 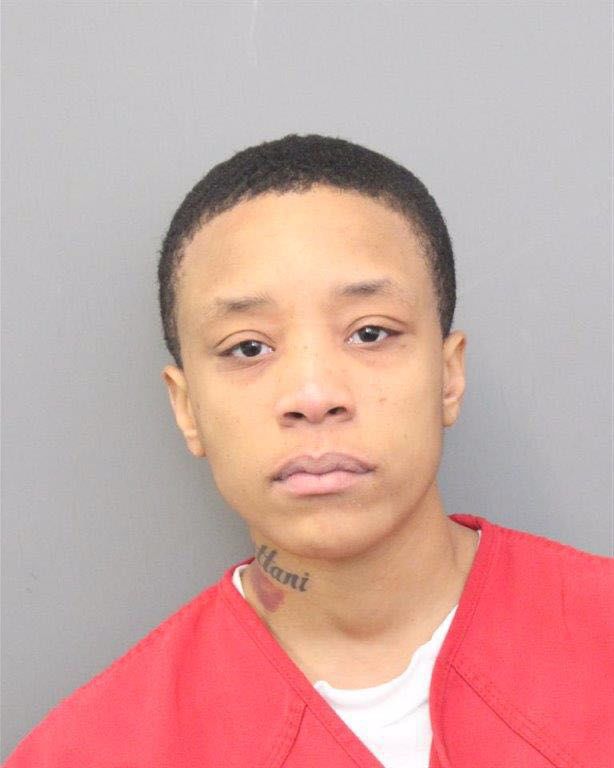 Members of the LCSO Tactical Enforcement Unit found that Stephanie A. Balcazar, 28, of Sterling, was sending letters containing Suboxone to Bryanna A. Hunter, 26, of Washington, D.C., an inmate.

Both women were charged with distribution of a controlled substance into a correctional facility and attempted possession of a chemical compound by a prisoner.

Suboxone is a pain-relief medication that is also used to treat addiction to opioid drugs. However, it is often abused and can be addictive, according to authorities.

Balcazar was taken into custody at her residence without incident. She and Hunter remain held at the detention center without bond.

Replacement therapy is much more than..... well.... replacement. Be careful that defining such a treatment as only a substitution immediately denotes the therapy as some cop out. It's not that simple. Such therapy must be combined with behavioral changes accompanied by psychotherapy, 12 step program, support from family and friends, etcetera. It works. Anecdotally I am a success story for 26 years of sanity and bring clean. This space is too limited for a detailed discussion but I will be happy to respond to any reasonable comment or question.

It's too easy just to claim replacing one addictive substance with another. Thetes more to it than that. An opiate addiction can kill. There are few treatments that are successful. I am a testament to replacement therapy. For 26 years I have been taking methadone and for 26 years I have been sane and clean. True I may be an exception that proves the rule. But the success cannot be denied when compared to the success of any other therapy. This space is to short for me to explain details but I will be happy to respond to any reasonable comments or questions

Honest question without judgment, if you were able to get off heroin, why have you not gotten off methadone?

Although I grew up in Purcellville-Hillsboro,I lived in South Texas 14 years.The last 3 years I was incarcerated.Not ashamed of it.A creep went after my (then) six-year-old daughter so I went after him.While I was locked up I went cold turkey off cigarettes.Best non-smoking cure I ever had.I have no sympathy for anyone who gets caught.Being locked up without access to any drugs will eventually straighten out an addict.I saw it myself,many times.Go ahead and pile on with hate mail,I've handled worse.

Hmmmmmm, well, well for once I agree with Loudoun4Trump! This prisoner and all prisoner's that are detained and have an opiod addiction should have a medical doctor treating them for detox and helping them recover and possibly get cured. We go on and on about helping our own and then don't. When they are in a place where they can be given a chance to change, they should have medical treatment to help them. I really don't think arresting someone trying to help someone is necessary. This is one time where a "slap on the wrist" is acceptable.

Always a first....people need help, not another stick to the head....

I think Suboxone is to help people get off opiod addiction....LCSD should probably issuing this to addicted inmates to help ween them off that horrible drug....instead Wexton and others want to study and research the issue.....give these people the treatment they need, if they still cant shape up then they wont be with us much longer anyways….

If you think she was sending this to an inmate to help with opiod addiction you are very naive. While Suboxone is used to help people with addiction it is also a pain killer. Just like Methodone, you are using one addictive substance to get people off of a different addictive substance. This woman has several felony convictions already ... all for possession, distribution, or manufacture of drugs. She's a career drug dealer and it sounds like she needs to do some real time.

So your saying she should be denied medical drugs to help her detox in jail? My human behavior is to help people and have a little faith. Just because she has past issues with drugs even proves she could use a lot more help and support.

always more to the story....I just feel for people like this and hope they get help and clean....very sad and I know a very dangerous and addictive drug killing 10s of thousands of lives …..

Any evidence about your claim about Wexton or just another in your long line of hip shots??

Oh, and the way to provide this drug is to smuggle it into prisons?