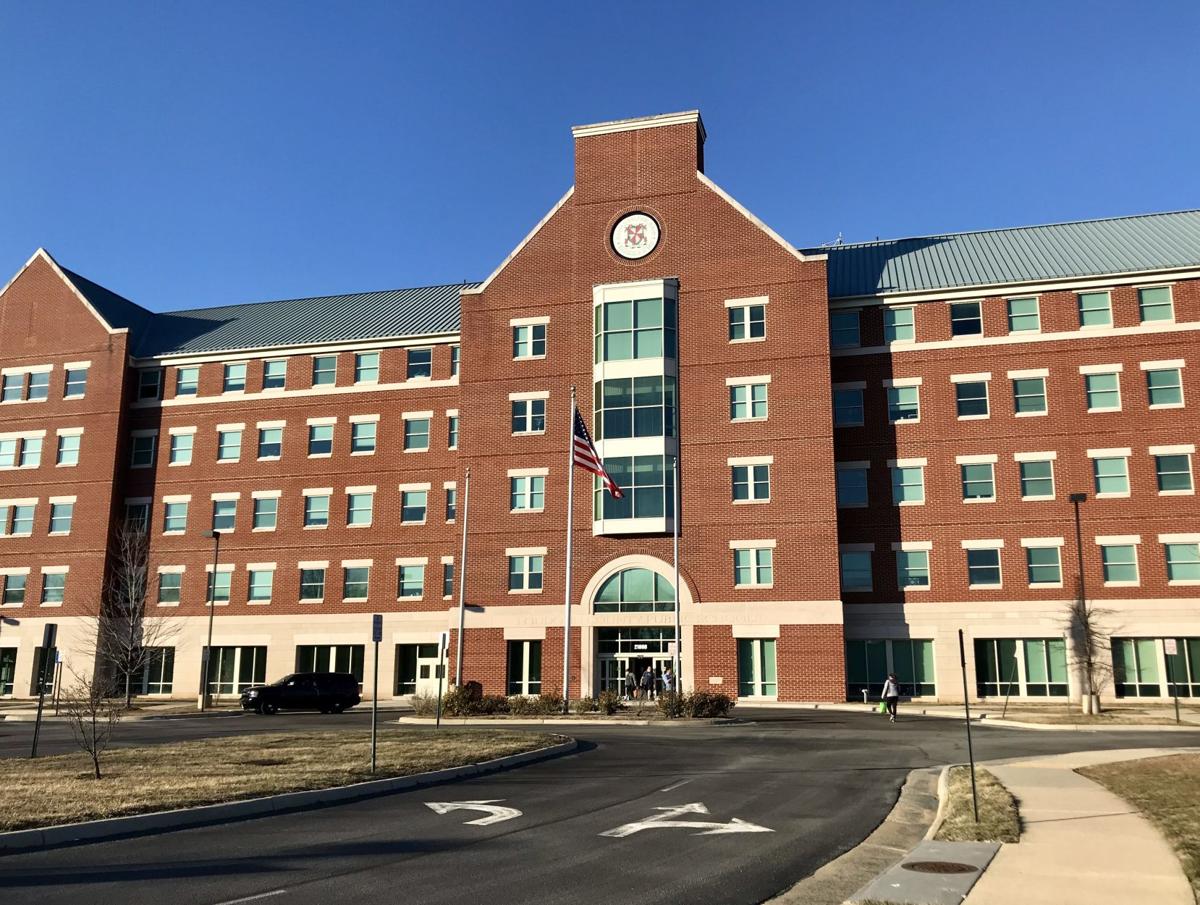 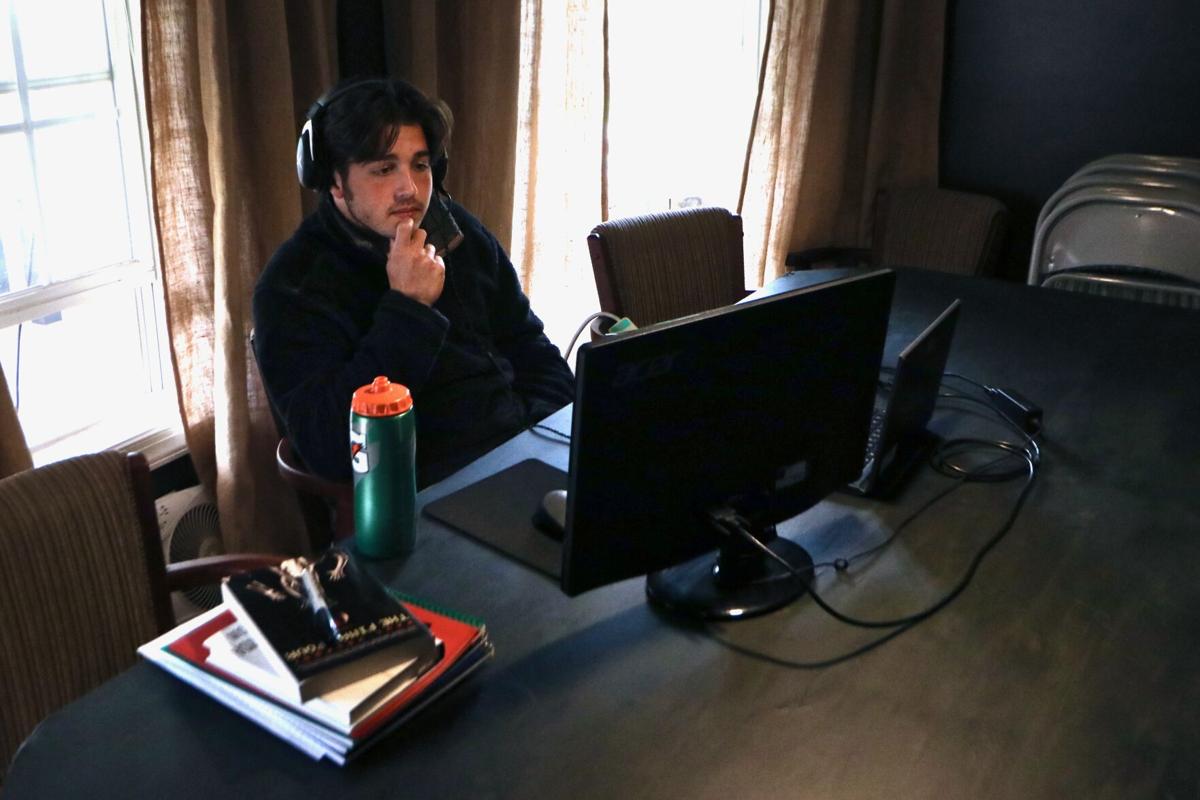 Students in grades 3 through 5 in Loudoun County Public Schools — as well as seniors at the Academies of Loudoun’s Academy of Science and Academy of Engineering and Technology — will begin part-time in-person learning Dec. 1, the Loudoun County School Board determined Tuesday night.

The move comprises “Stage 3” of the school system’s four-stage implementation of a hybrid learning model. Additionally, the board voted to begin “Stage 4” — involving the partial return of grades 6 through 12 to the classroom — on Jan. 21.

After school system staff spent nearly an hour presenting possible next steps for the staged hybrid learning plan, board member Ian Serotkin (Blue Ridge District) moved that the board order the start dates for “Stage 3” and “Stage 4,” which the board approved unanimously.

“Stage 1” instigated part-time in-person learning for students at AOL’s Monroe Advanced Technical Academy on Sept. 8 and specific students with disabilities on Oct. 13, as well as a select number of English-learners, preschoolers and pre-K students on Oct. 27.

Children in kindergarten through second grade were able to return to the classroom part-time on Oct. 27 via “Stage 2.” However, all LCPS families are allowed to have their children continue 100 percent virtual learning if so desired.

With Serotkin’s motion Tuesday, the School Board also directed LCPS staff to design classroom layouts for the spring semester to include six feet of space between the center of adjacent desks, if necessary.

“Third time’s a charm,” Serotkin joked before the vote.

During the Oct. 13 meeting, he unsuccessfully moved to begin hybrid learning for all grade levels Dec. 1. On Oct. 27, Jeff Morse (Dulles District) failed to suspend the rules during the information agenda for lack of a two-thirds board majority, presumably having hoped to make a motion similar to Serotkin’s two weeks prior.

“It’s a long time coming,” Morse said Tuesday regarding back-to-school plans for grades 3 through 12. “There simply, at this point, is insufficient time to try to accelerate this any further.”

Morse added LCPS must align its expectations with the current limitations imposed by transmission of the coronavirus, which has seen a recent increase both in Loudoun and nationwide.

Edsall also thanked Vice Chairwoman Atoosa Reaser (Algonkian District) for having supported Morse’s attempt to suspend the rules Oct. 27, though she voted against Serotkin’s motion in the previous meeting.

“You have all proven to be ineffective, you hide away at home behind your computers, you fail to respond to phone calls or emails by concerned parents, you stir up issues on social media and you show little to no compassion or empathy here as a body that governs so strongly over our children’s lives,” Edsall said to Sheridan, Barts, Corbo and Mahedavi.

In last week’s edition of the Times-Mirror, a full-page ad in the style of a school report card designated failing grades to Barts, Corbo, Mahedavi and Sheridan, claiming they have gone against campaign promises and “voted against our children, their mental health, and their education.”

Those four readily voted their approval of the plan for “Stage 3” and “Stage 4” on Tuesday after LCPS senior staff recommended such action be taken. Though board members asked administrators a number of questions regarding the fine points of the recommended action, none sought to oppose or majorly modify Serotkin’s motion.

On Oct. 13, Barts said she disapproved of a Dec. 1 start date for hybrid learning at all grade levels due to the unknown status of sufficient materials and equipment to facilitate distance learning simultaneously with hybrid in-person learning. That same evening, Reaser voiced concern regarding sufficient staffing and transportation to support all students in both learning models.

During their presentation prior to Tuesday’s vote, senior staffers assured the board that LCPS would be able to provide proper staffing, supplies and public health mitigation efforts during the next stage of hybrid learning, evidently assuaging the reservations of those who previously voted against forward movement.