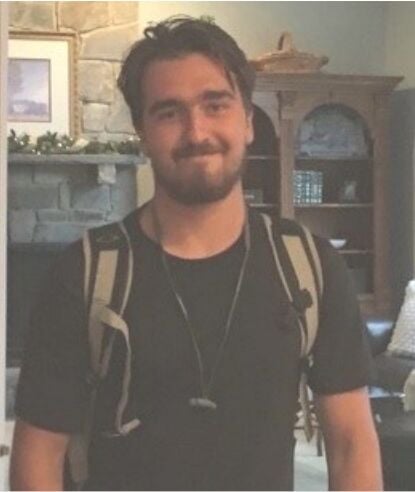 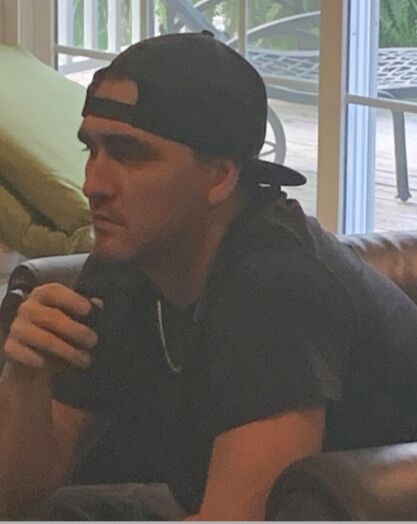 The sheriff's office announced Thursday afternoon that residents of the Lowes Island area can expect an expanded search of the area Thursday and Friday, as law enforcement personnel continue searching for Vasofsky.

The Loudoun County Sheriff's Office is requesting the public's assistance in locating a missing Sterling man who was last seen leaving his family's home on Saturday evening, according to an LCSO alert issued Monday afternoon.

24-year-old Connor M. Vasofsky was reported missing on Sunday, after his family saw him leave their home on Center Brook Square the previous night. Vasofsky is described as 5'9" tall, weighing 170 lbs, with brown hair and brown eyes. Police say there is concern for his well-being due to physical and/or health concerns.

Anyone with information on Vasofsky's possible whereabouts is encouraged to contact Detective M. Grimsley at (703) 777-1021.