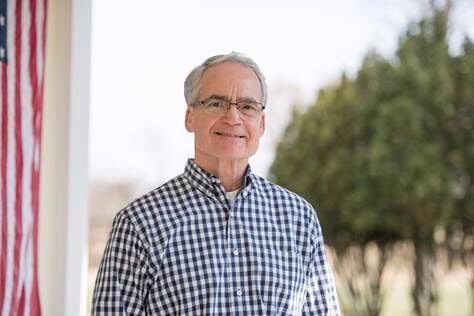 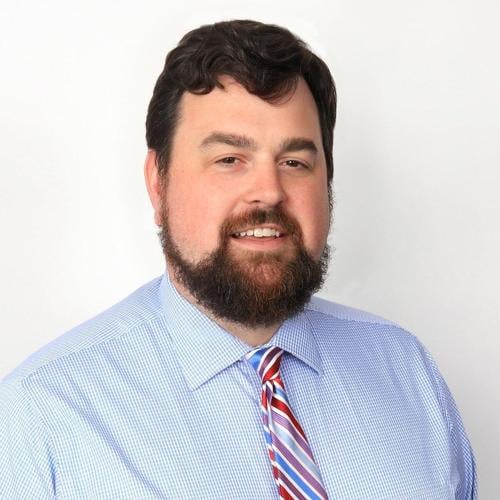 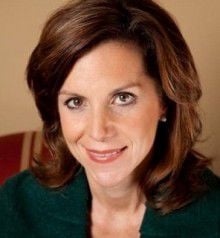 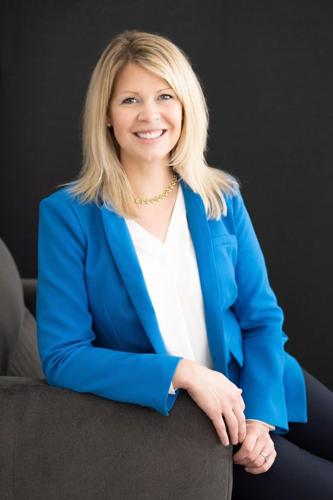 A former Loudoun Supervisor and School Board member is planning to vie for Virginia’s newly drawn 31st Senate District seat that now encompasses parts of Loudoun and Fauquier counties, including the Town of Leesburg.

Geary Higgins currently chairs the 10th District Republican Congressional Committee. He announced his intentions Monday to run on a platform that would end “the liberal blockade” of Gov. Glenn Youngkin’s agenda, protect women’s sports, lower taxes and government spending, and give parents a voice in their children’s education.

To give Youngkin the votes to move his “bold agenda,” Higgins said “it’s imperative for us to win the Virginia Senate.”

Although Republicans control the executive mansion and the Virginia House of Delegates in the state legislature, they do not control the Senate. Democrats currently occupy 21 seats to the Republican’s 18, and one seat remains vacant. All Virginia senate seats are up for reelection in November 2023 under the newly redrawn maps.

The redistricting, however, could have Higgins facing incumbent Sen. Jill Vogel, R, who hasn’t yet announced whether she will run for re-election. The winner of the Republican primary would go up against a Democratic challenger, which to date include Leesburg Councilman Zach Cummings and former Loudoun County Prosecutor and CIA officer Russet Perry.

Cummings, who announced his candidacy this summer, on Thursday said he had received the endorsement of Leesburg Mayor Kelly Burk, who was just re-elected for a fourth term on Nov. 9, Vice Mayor Fernando “Marty” Martinez and Democratic-leaning council members, which include Ara Bagdasarian and Neil Steinberg. Cummings also is supported by the town’s first LGBTQ council member-elect Todd Cimino-Johnson.

The councilman, who received the largest vote tally in 2020, said he is running on a platform to protect a woman’s right to choice, stand up to special interests, an individual’s right to live the life they choose, and to help make housing more affordable in Virginia. Less than two weeks ago, Cummings proposed a plan to offer incentives to developers to build more affordable housing. The town hasn’t taken up the proposal yet.

Perry announced her candidacy in October and is running on a platform to protect the state’s most vulnerable population from domestic violence and gun violence, fighting the opioid epidemic, promoting civil discourse and supporting strong public schooling.

“This is a pivotal moment, not just for Virginia, but for the future of our children and our families. Throughout my career, I have always fought for justice. As a CIA officer, I worked every day to protect our democracy, and I will continue to fight for women to have the right to make decisions with her doctor about her reproductive health care,” Perry said in a Oct. 24 announcement.

Why is the LTM letting Higgins get away with characterizing his anti-gay position with the transparent euphemism "protecting women's sports"? This guy supports taking away women's rights, is a climate change denier, and as for cutting government spending, did everything he could to support a half-billion-dollar highway expansion boondoggle on Route 15 that will not address safety or congestion, but awarded the development industry a long-sought goal to public financing for opening up Loudoun's rural area to new sprawl development. And for that was awarded the endorsement of land-use lawyer former Del. Randy Minchew (and $30K in secret-donor SuperPAC donations).

You know it is a politician talking when they talk about killing babies all the while calling it reproductive health. Affordable housing subsidies for the builder means we pay more than the never do well.