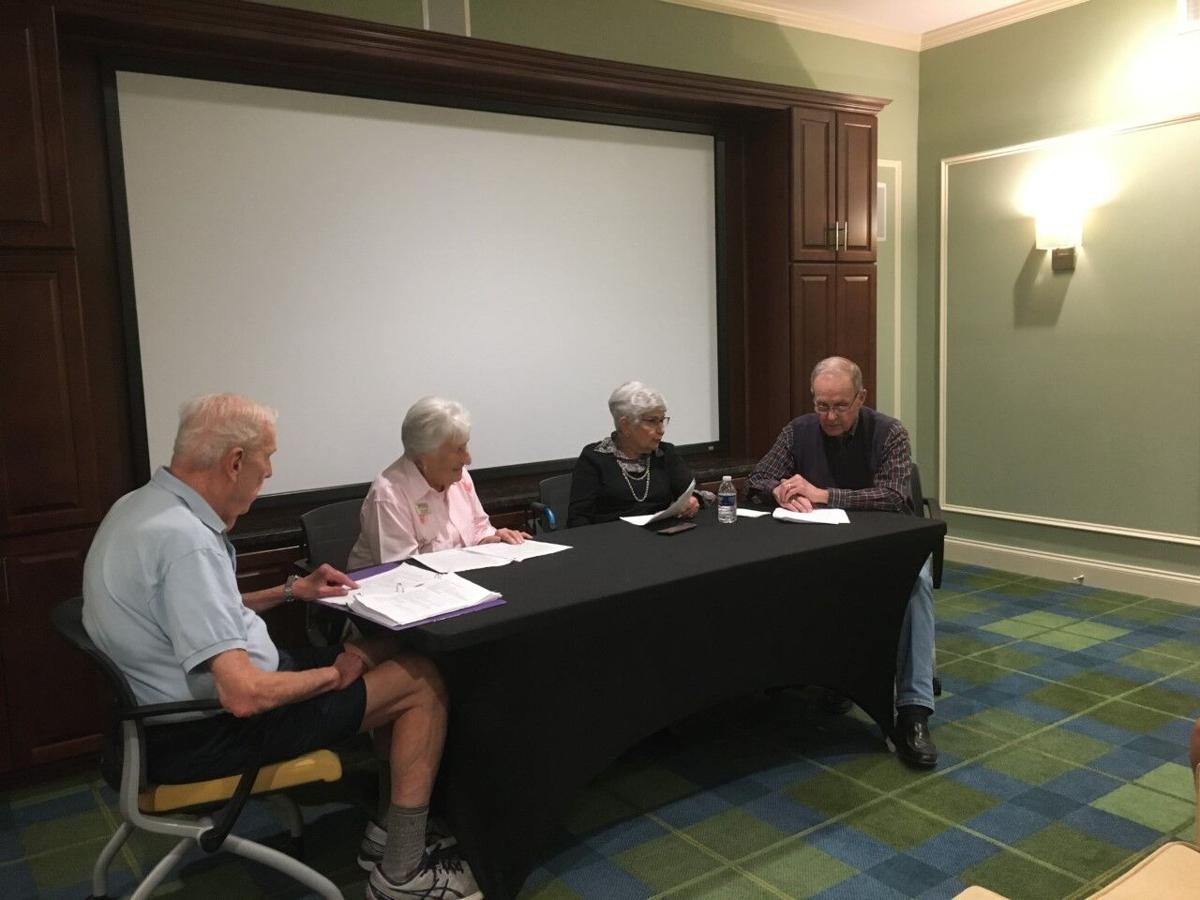 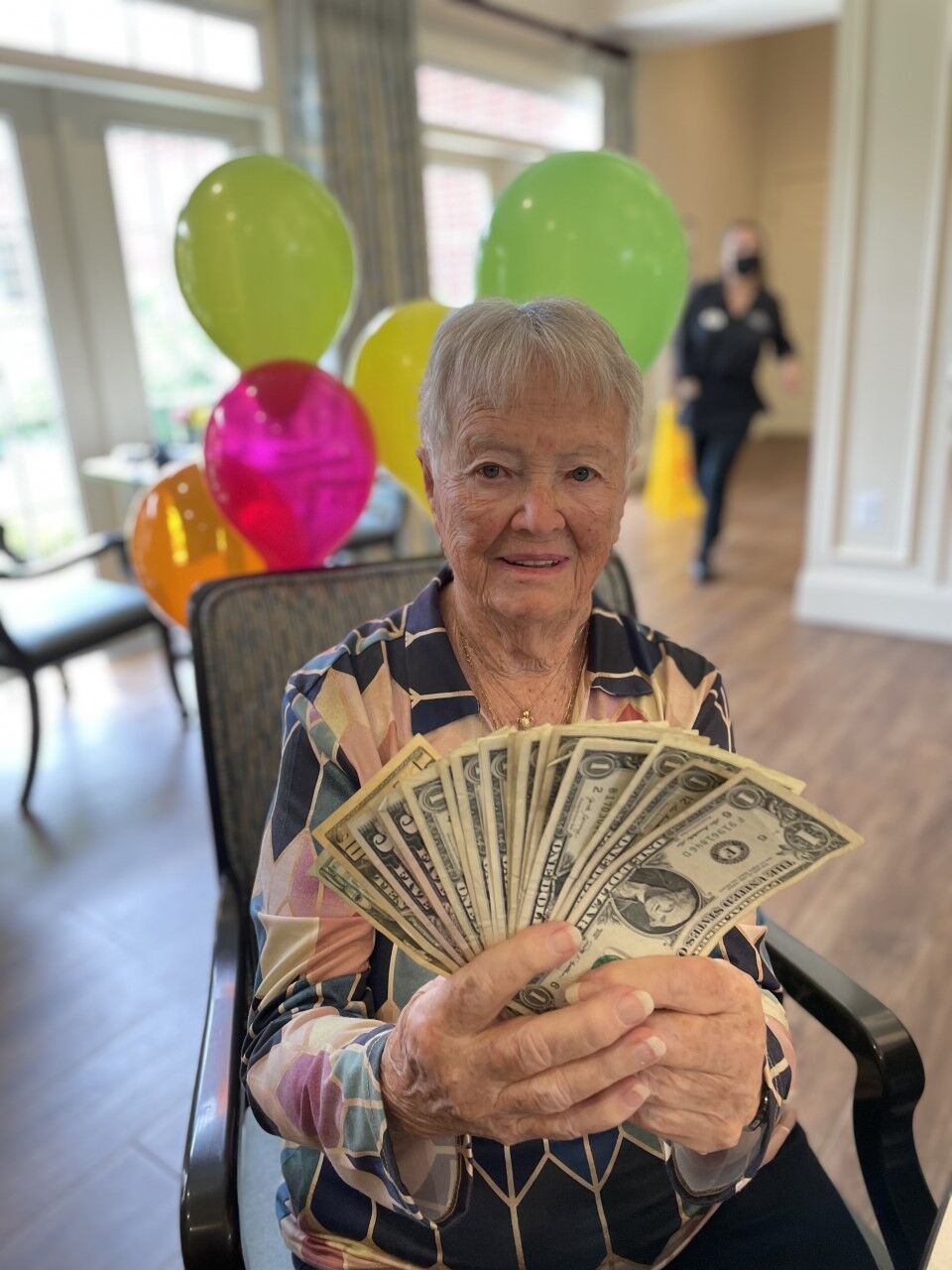 Betty Anderson, a resident of Waltonwood Ashburn, a member the community’s dramedy club.

Betty Anderson, a resident of Waltonwood Ashburn, a member the community’s dramedy club.

About two years ago, a group of residents at Waltonwood, a senior living community in Ashburn, formed Dramedy Club, an aptly named group because it integrates a combination of drama and comedy theatre.

Despite a hiatus during the community’s shut down period due to the pandemic, the group has resumed meeting, with 10 members gathering weekly to perform readings, engage in conversations about theatre production and plan for next year’s spring production.

Betty Anderson, a resident and club member, said it is her favorite activity at Waltonwood.

“I really enjoy it. The time flies by when we meet. We are all excited to do our next show,” Anderson said.

Anderson did not have any previous experience performing on stage before joining the group, but said she finds the club to be a fun social activity and helps her go outside her comfort zone.

“The dramedy club was something I never would have chosen, but just walking by once while the group was meeting, I thought ‘why not give it a try,’” she said. “Now here I am a year later and I’m doing dramatic readings with crazy props so that we can hone our skills for the spring production.”

“You have the opportunity to try something new and do your best, all while having a good time with people you enjoy,” Anderson said.

The group is led by Robin Burke, Waltonwood’s independent life enrichment manager, who has performed professionally at Ford’s Theatre and Arena Stage in Washington, D.C.

“It’s so rewarding to be able to leverage my theatre experience,” Burke said.

Residents not only rehearse for the performances, but also engage in character analysis and table reads, she said.

“They learn the importance of set design, props, costumes and makeup,” she said.

The community’s life enrichment coordinator, Traci Jackson-McCray serves as the producer of the shows to make sure everyone has what they need before, during and after the productions.

The upcoming spring show, titled “Appropriate Audience Behavior” is written by Ian McWethy. Burke said it will be a great fit for club members because they like the style of writing and the storyline provides short scenes which are relatively easy to perform.

“The residents enjoy playing a character that is the opposite of them,” she said.

Last year’s show was a big hit and was widely attended with “standing room only,” Burke said.

“All types and all ages of residents participate in the club,” she said. “It’s just so wonderful to see them do such a great job.”