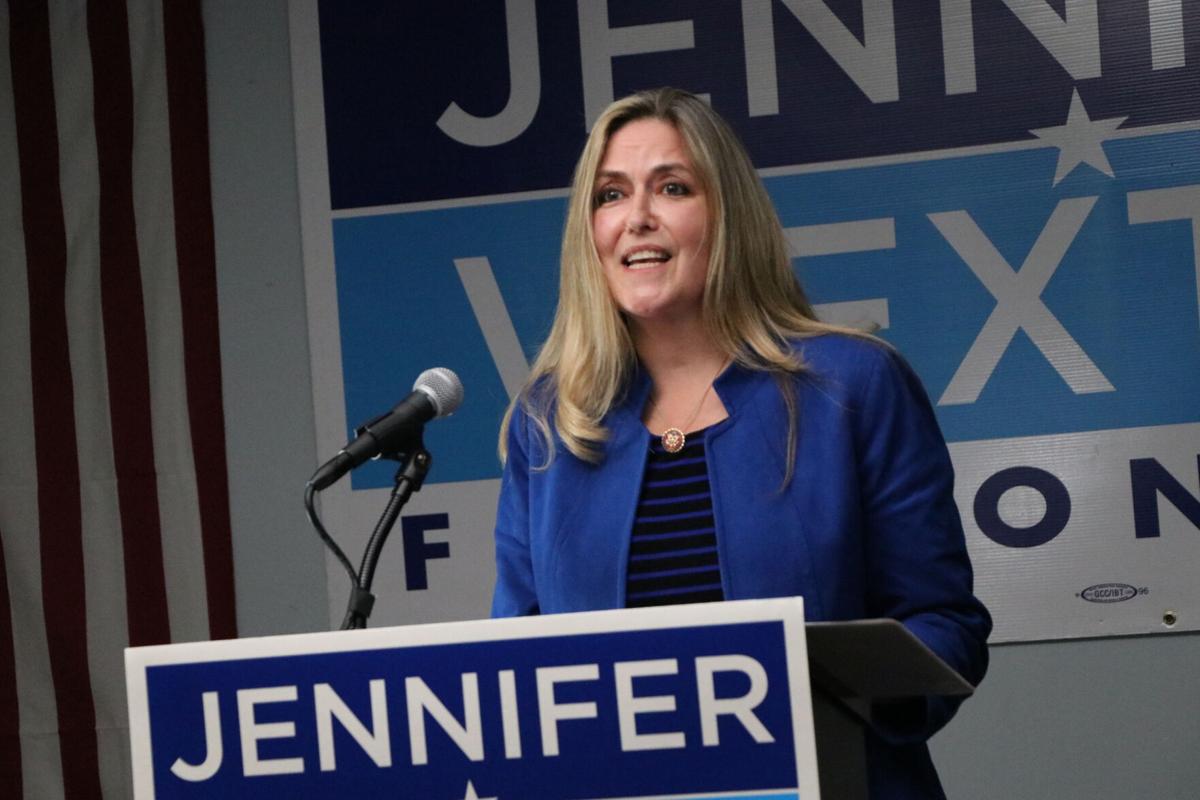 U.S. Rep. Jennifer Wexton (D) speaking on Nov. 3 after being re-elected to her second term to Congress. 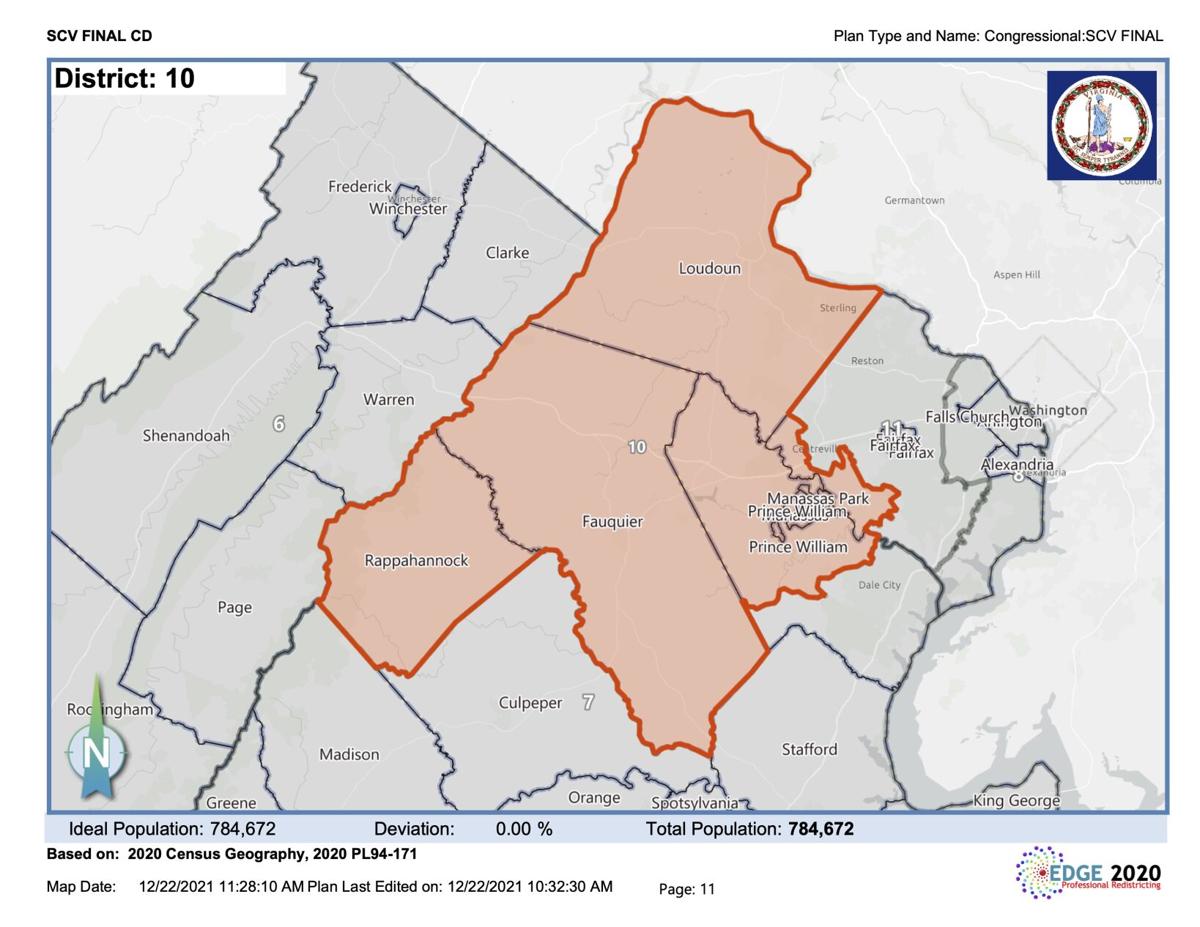 U.S. Rep. Jennifer Wexton (D) speaking on Nov. 3 after being re-elected to her second term to Congress.

U.S. Rep. Jennifer Wexton (D-Va.-10th) said in a recent press release that she plans to run for re-election in the newly redrawn 10th District, following the release of the new Virginia legislative district map, which was accepted by the Virginia Supreme Court last week.

“I’m excited to get to work continuing to share my record of bipartisan success as I campaign for reelection in the 10th District,” Wexton said in a prepared statement.

The redrawn district lost the counties of Clarke and Frederick, both of which supported the Republican candidate in the last three presidential elections.

The district gained the counties of Rappahannock and Fauquier, both of which favored Donald Trump (R) over Joe Biden (D) in the 2020 Presidential Election.

In an order, the court said it had reviewed final redistricting maps — which were created by two court appointees, called special masters — as well as extensive public comment on earlier draft maps, according to the Associated Press.

The redrawing of the maps occurs every decade. The court was asked to redraw the maps after a bipartisan redistricting commission failed to agree on maps for Congress or the General Assembly.

The court appointed special masters made some minor changes to better follow Census designated places lines in Loudoun County, according to a Dec. 27 memo to The Chief Justice and Justices of the Supreme Court of Virginia.

Wexton could face one of three candidates in 10th Congressional District race on Nov. 8 General Election.

Clay Percle withdrew his candidacy, according to an announcement on his campaign website.

The Democrat won her first term in Congress in 2018 by claiming 56.1 percent of the vote to incumbent Republican Barbara Comstock’s 43.7 percent.

Offices on the ballot for the Nov. 8 general election in Loudoun County include House of Representatives, and Leesburg and Broad Run District seats on the Loudoun County School Board.

Additionally, offices on the ballot will include mayor and town councils seats in Hamilton, Hillsboro, Leesburg, Lovettsville and Purcellville.

Wexton’s full statement on the approval of the new Virginia Congressional District Maps:

“I’ve spent my career in public service working to improve the lives of the children and families in our community. I’ve helped our families and small businesses weather the COVID economic crisis, championed legislation to create good-paying jobs by rebuilding our infrastructure, delivered for our district through my role on the Appropriations Committee, authored bills to support victims of abuse and domestic violence, and held the Chinese government accountable for their human rights atrocities.

“One of the most direct ways I can impact the lives of those I serve is through constituent services, which is why I’m proud that my team is second to none — successfully handling more than 6,500 constituent cases and returning over $11.2 million to taxpayers in our district.

“I’m excited to get to work continuing to share my record of bipartisan success as I campaign for reelection in the 10th District.”