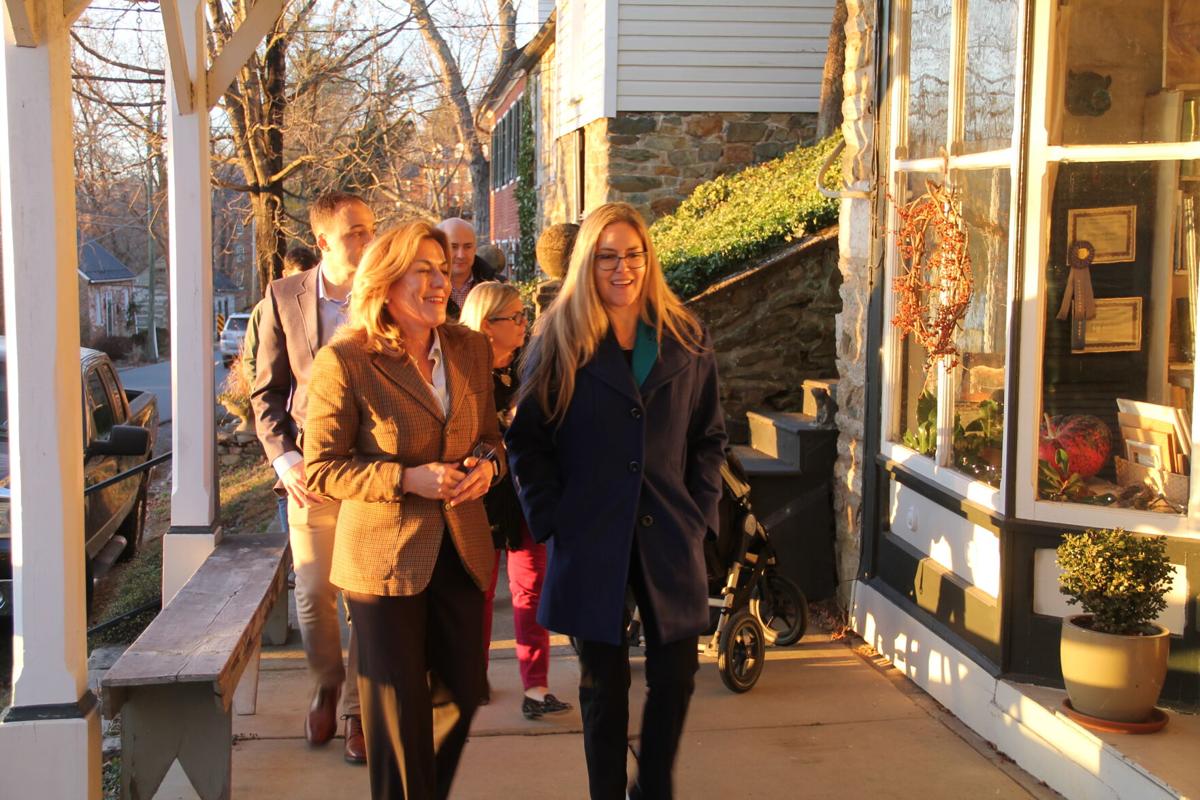 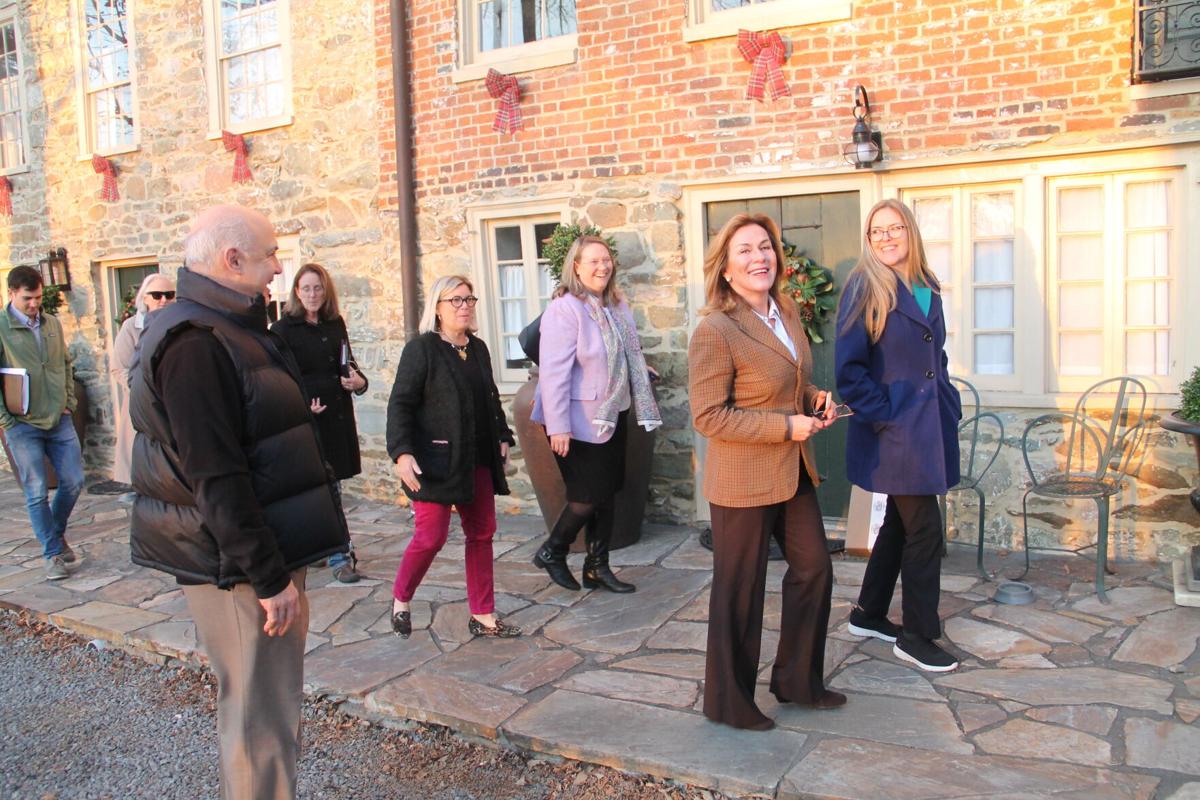 The meeting kicked off at the home of Cate Magennis Wyatt with about 10 members of the Waterford Foundation and the Waterford Citizens Association in attendance.

Wyatt explained that both groups are working together on a fact gathering and analysis study to determine the best course of action for how to address issues in the village, including the need for traffic-calming measures, potable water improvements and sustainability.

A plan titled “Bury the Wires and Tame the Traffic” which was prepared by Kimley-Horn and Associates and was approved in 2003 by the Loudoun County Board of Supervisors — but never implemented — is being used as the basis for the discussion.

This time around, community members are hoping to complete the project within a three- to five-year timeline, Wyatt said.

Wyatt said that under the new Comprehensive Plan the villages in Loudoun County have been given more planning authority.

“We are one of the first out of the blocks on this,” she said.

“We are not a municipality, and we have had very little control over what happens to us,” Wyatt said. “We don’t fit typical zoning codes. This is very exciting and the timing is perfect through the funding that is available federally, statewide and locally.”

“We have real safety issues with the traffic and flooding and real urgency with potable water. The sooner we can be shovel ready the better,” she said.

After the meeting, Wexton said she appreciated the opportunity to visit Waterford and learn more about its infrastructure needs and how she can help.

“One of the reasons I fought so hard to pass our bipartisan infrastructure bill was to enable towns like Waterford to meet longstanding infrastructure revitalization goals and improve the quality of life for residents,” Wexton said. “With these new federal resources, I look forward to working with community leaders to explore funding options to improve pedestrian and traffic safety and increase access to clean, affordable drinking water while preserving the character of this National Historic Landmark.”

Tonight Metro is once again been ordered to take every single 7000-series train off the tracks.

The Washington Metrorail Safety Commission made the decision after it says Metro was not following its own plan to return the cars to service after they were pulled following an October derailment.