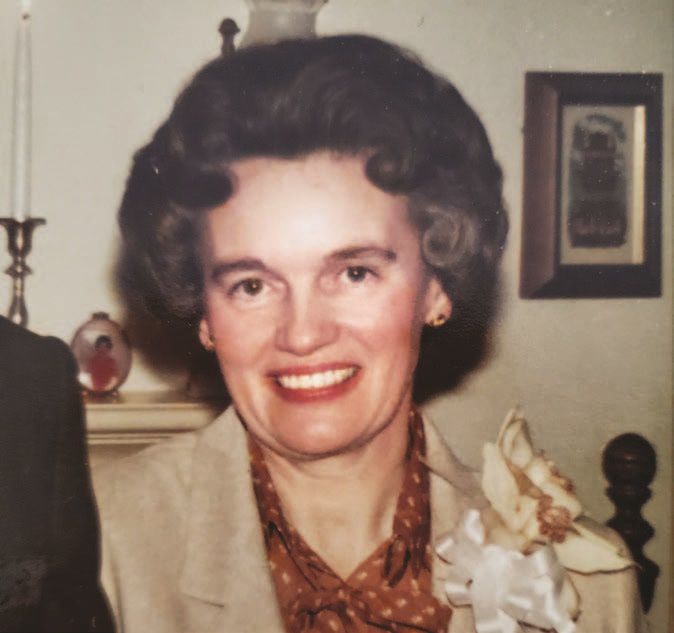 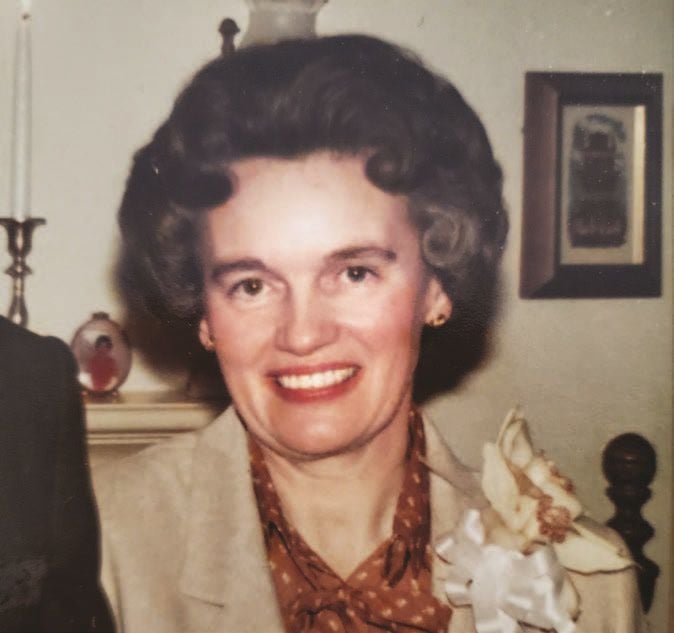 Mary Lee Moyer Trenary Phelps went to be with her Risen Lord on Easter Monday, April 13, 2020. She was born on January 13, 1927, in Middleburg, Virginia, to Samuel and Rosalie Moyer. She was the eldest of five girls. She was preceded in death by three of her sisters, Peggy Moyer, Jane Marshall (Richard), and Betty Leach (Bill); her first husband, Richard Trenary (1973), and her second husband, Harold (“Doc”) Phelps (2014). She is lovingly remembered by her three children, Ann (Trenary) Livoti (Lloyd), Richard Trenary Jr. (Melany), and Karen Lea (Trenary) Longerbeam (Scott); six stepchildren, Joseph Phelps (Jeannie), Brenda Kophamer, Michael Phelps (Lolita), Susan Curtin, Cynthia Phelps, and Mary Cowhig (Daniel); many grandchildren, great-grandchildren, nieces and nephews; and a loving sister, Rosalie (“Dinnie”) Schwarz (Gene). Mary Lee lived an exemplary public and private life full of dedication and integrity. She graduated from Madison College in 1948 (currently James Madison University) and began teaching in Marshall and Warrenton, Virginia. Later, she taught phonics in every school in Fauquier County in the mid 1950s under a private grant from the Middleburg Community Center. She began her 29-year tenure at Middleburg Elementary School (currently Middleburg Community Charter School) in 1962 and became principal there in 1971. After being promoted to principal, Mary Lee took night courses to earn her Master’s in Education from Virginia Tech while working and raising three children. Additionally, she earned the Washington Post’s Distinguished Educational Leadership Award in 1986, and in 1987 served with top national educators at a “Think-Tank” Symposium at Stanford University. She retired as principal in 1991. Mary Lee has been a member of the Middleburg Baptist Church since her baptism in 1943. She was later elected as the church’s first female Deacon and first Church Historian. She taught Sunday school, and served in multiple capacities on committees ranging from the Free Church homecoming to missions. The Free Church Homecomings were one of her favorite yearly events where multiple churches joined to share a service and meal together. She is joyfully remembered for her genuine care for her family and friends, her passion for teaching, and her unwavering Christian faith. In lieu of flowers, donations may be made to Middleburg Baptist Church, P.O. Box 311, Middleburg, VA 20118 or online at                  middleburgbaptistchurch.org. The date of the memorial service will be disclosed at a later date.

Add an entry as Guest

Add an entry
Watch the guestbook. Stop watching this guestbook.