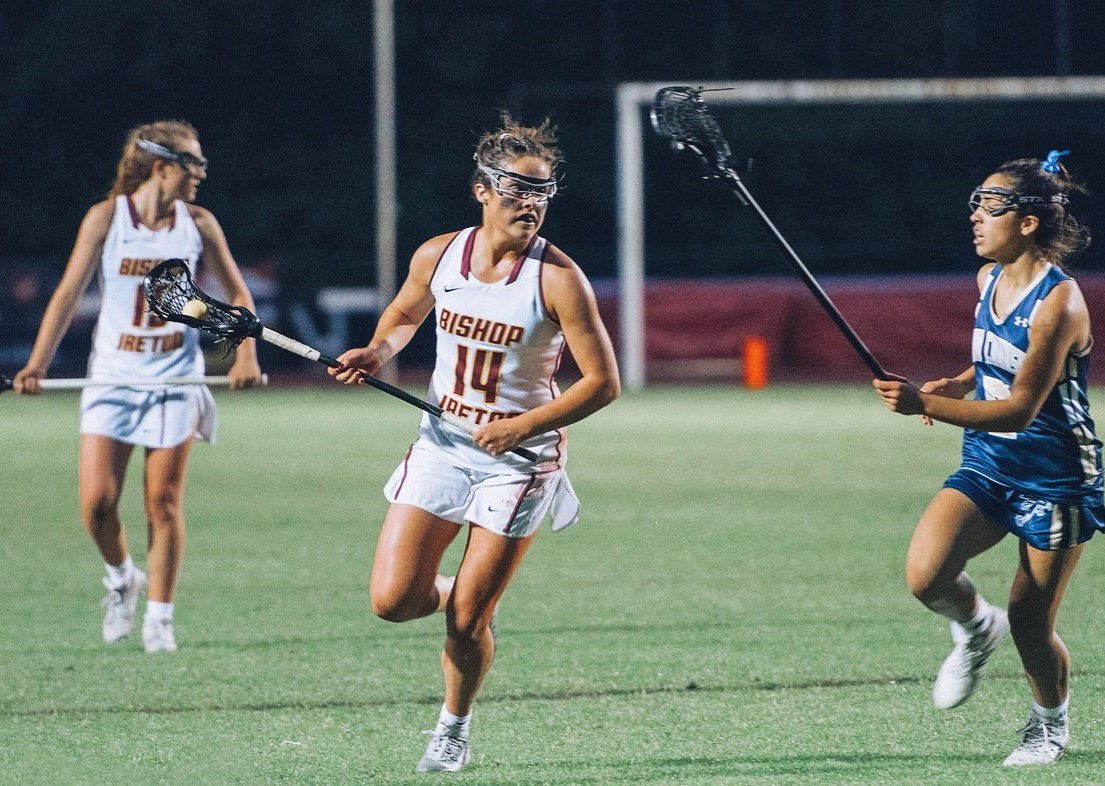 Aubrey Williams totaled 57 goals and 122 draw controls during her junior season at Bishop Ireton High School. Williams will continue her lacrosse career at the University of Virginia. 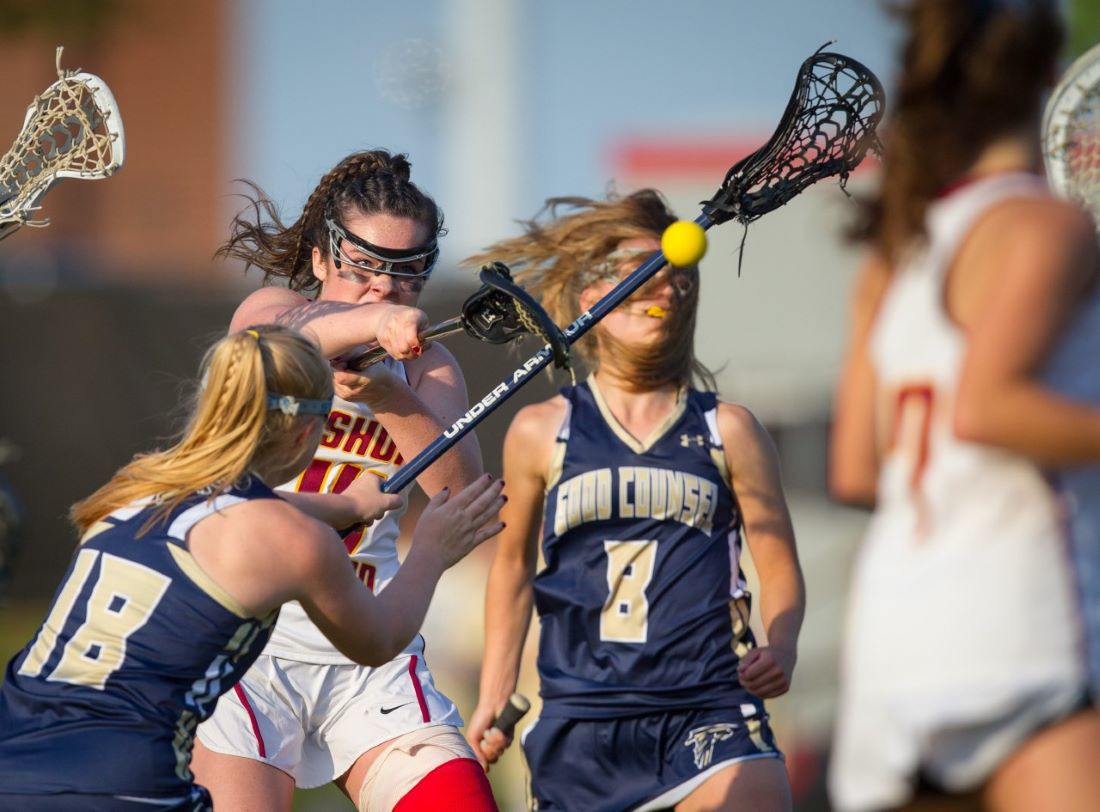 Aubrey Williams totaled 57 goals and 122 draw controls during her junior season at Bishop Ireton High School. Williams will continue her lacrosse career at the University of Virginia.

Aubrey Williams has attended lacrosse camps at the University of Virginia since she was in elementary school. Her passion for the school and the sport, along with her vast talent potential, led to Williams verbally committing to Virginia prior to her freshman year of high school.

"I picked Virginia because I love coach Julie Myers and [assistant coach] Colleen [McCaffrey], I love them all," Williams said. "I love the team, I love the atmosphere there and I love the campus."

The Purcellville teen is part of a heralded recruiting class set to join the Cavaliers. Williams, a five-star recruit, is one of five incoming players rated among the top 40 nationally by Inside Lacrosse's Class of 2020 rankings.

"It's very exciting. I've met all the girls, we have hung out multiple times. I love all of them," Williams said. "It's going to be really interesting to see how we all contribute to UVA."

Myers, who has guided Virginia to the NCAA Division I tournament in each of her 24 seasons as head coach, considers the incoming nine-player class to be "one of the best classes ever to sign at UVA."

"They will have a huge impact on this program for years to come. Their excitement and love for Virginia as well as their classmates/teammates will be contagious. It is going to be a fun and successful four years."

Myers also praised Williams, a midfielder and draw specialist. "Aubrey wins the vast majority of the draws she takes to herself. She wins, she pushes, and she is able to finish a play as consistently as anyone I've seen. She will look to have an immediate impact all over the field."

Williams will follow in the footsteps of her parents in competing at the next level. Her dad played college football and her mom was a collegiate swimmer. Her brother Price Williams Jr., a key member of Woodgrove High School's 2018 state championship football team as a freshman, has already received multiple Division I offers.

"We support each other. Price has done very well in football and I'm very proud of him," Aubrey Williams said. "I've always been supportive of him, as have my parents. They have done the same with me with my lacrosse."

Taking her game to the next level

With the coaching situation at Woodgrove in flux after the retirement of head coach Bob Fuller, who led the Wolverines to multiple state titles, Williams decided to attend Bishop Ireton.

"I thought it would be a good decision and it ultimately was," said Williams, who was familiar with some of her future Bishop Ireton teammates through travel lacrosse.

She earned US Lacrosse All-American honors in 2019 after scoring 57 goals and pulling down 122 draw controls. Williams was also a first-team all-state and all-conference selection as a junior.

"It was just so much fun," Williams said. "Playing on that team was like playing for a college team. So, it really prepared me very well for UVA."

Her final varsity season was derailed due to the COVID-19 pandemic. Bishop Ireton entered the 2020 season ranked No. 14 nationally by US Lacrosse.

"I was very disappointed because we had a really good team. I think we really could have won the championship this year, we were all really excited," Williams said. "Ultimately, everything happens for a reason and I'm just looking forward to UVA."

Despite missing out on a chance to play one final season with her varsity teammates, Williams will have the opportunity to reunite with some of those teammates as college opponents.

"I will be an opponent of a lot of people that I played with in high school," Williams said. "A lot of teammates are going to big-time schools, it's going to be fun."

No. 21 ranked Class of 2020 recruit by Inside Lacrosse