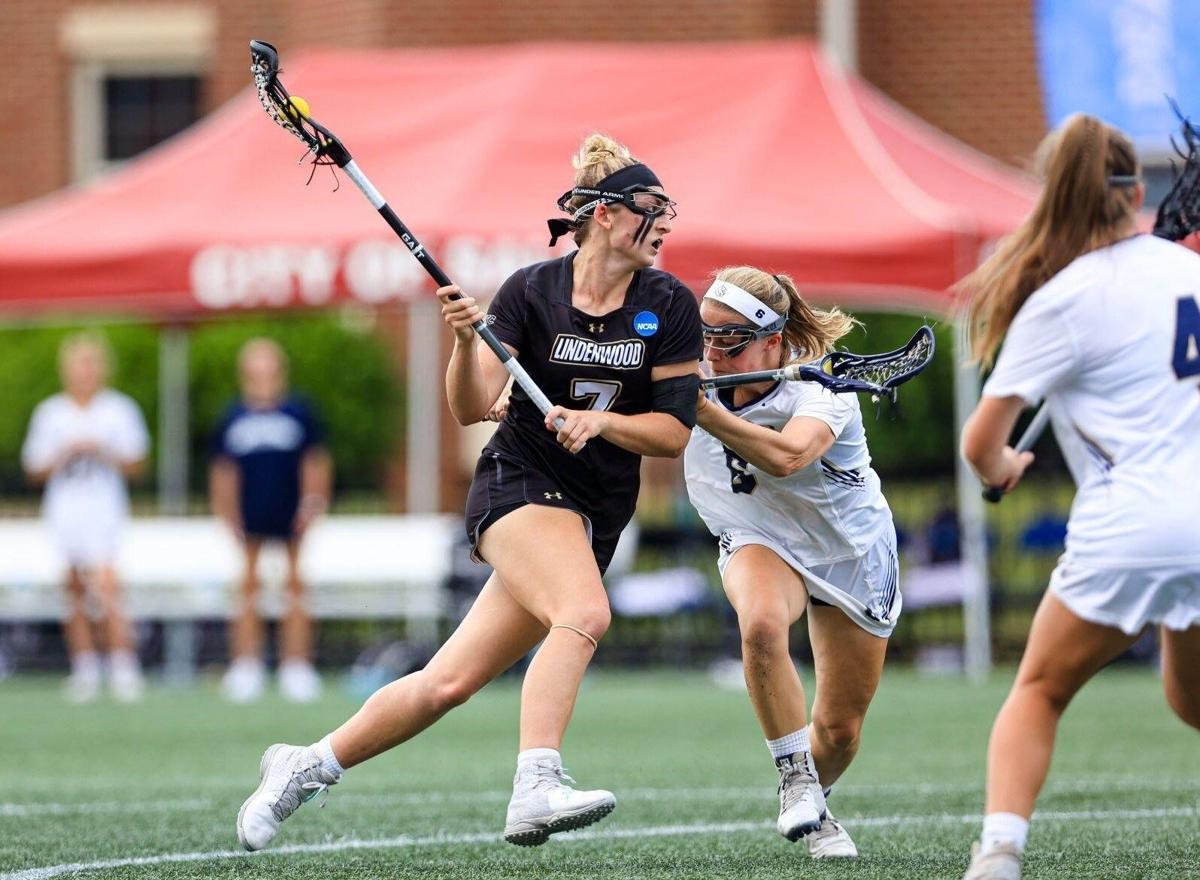 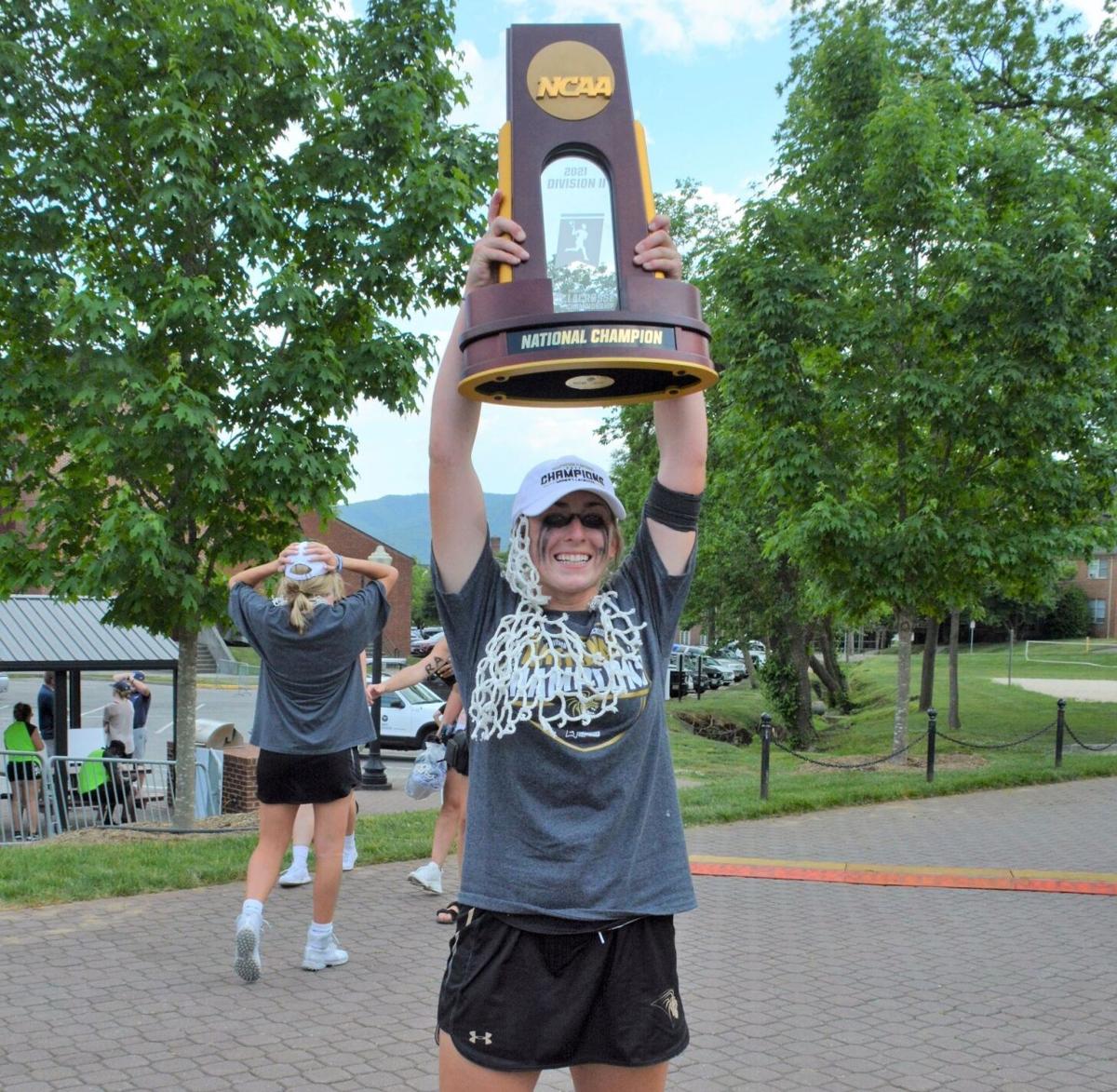 Following victories over Regis, Indianapolis and Roberts Wesleyan in the first three rounds of the tournament, Lindenwood put the finishing touches on its first-ever national championship by defeating Queens (N.C.) 14-12 in the championship game May 23 in Salem.

Biller, a midfielder, was selected as Most Outstanding Player of the championship tournament.

"It was like a Disney movie, it's something that you always dream of," Biller said. "This Lindenwood team is amazing. All the girls are great, and the coaching staff is incredible. Just to be able to have the opportunity to play on this team is amazing."

Prior to finding the right fit at Lindenwood in Missouri, Biller played one season at the University of Louisville and the University of Oregon. Biller started 17 games for Oregon in 2018 and set a single-season program record with 114 draw controls.

Biller's first season at Lindenwood was cut short due to the COVID-19 pandemic. She scored 19 goals and won 52 draw controls in 10 games, earning third-team honors on the 2020 Maverik Division II Media All-American team.

A former standout at Broad Run and for Ashburn Select Lacrosse, Biller's passion for draw controls has been evident throughout her career.

"It's just something over the years that I really fell in love with," Biller said. "I have a big passion for the draw, and I think it's one of those things that has helped me be successful ... Winning a draw can really be a big opportunity to maintain or change momentum from one team to another."

Biller won a career-high 119 draw controls and scored 44 goals for Lindenwood (17-1) in 2021. She was selected as a first-team All-American by USA Lacrosse Magazine.

With the NCAA granting students an extra year of athletic eligibility due to the shortened 2020 season, Biller accepted the opportunity to continue her studies and lacrosse career at Lindenwood.

"I just absolutely love lacrosse," Biller said. "Any opportunity to play is a good one."

Along with preparing for the 2022 lacrosse season, Biller will pursue a master's degree in leadership after earning a Bachelor of Arts in Psychology. She aspires to become a lacrosse coach once her playing days are complete.

"My dream job since eighth grade was to become a college lacrosse coach," Biller said. "I have helped with different club teams, and I have worked a bunch of college camps. I just absolutely love all that stuff, it's fun for me."