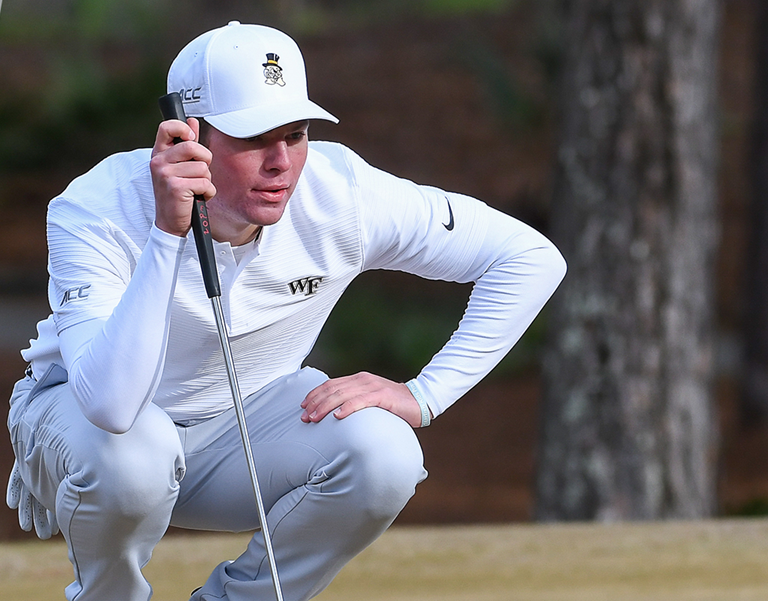 Michael Brennan reads the green before a putt attempt during his freshman season at Wake Forest University. 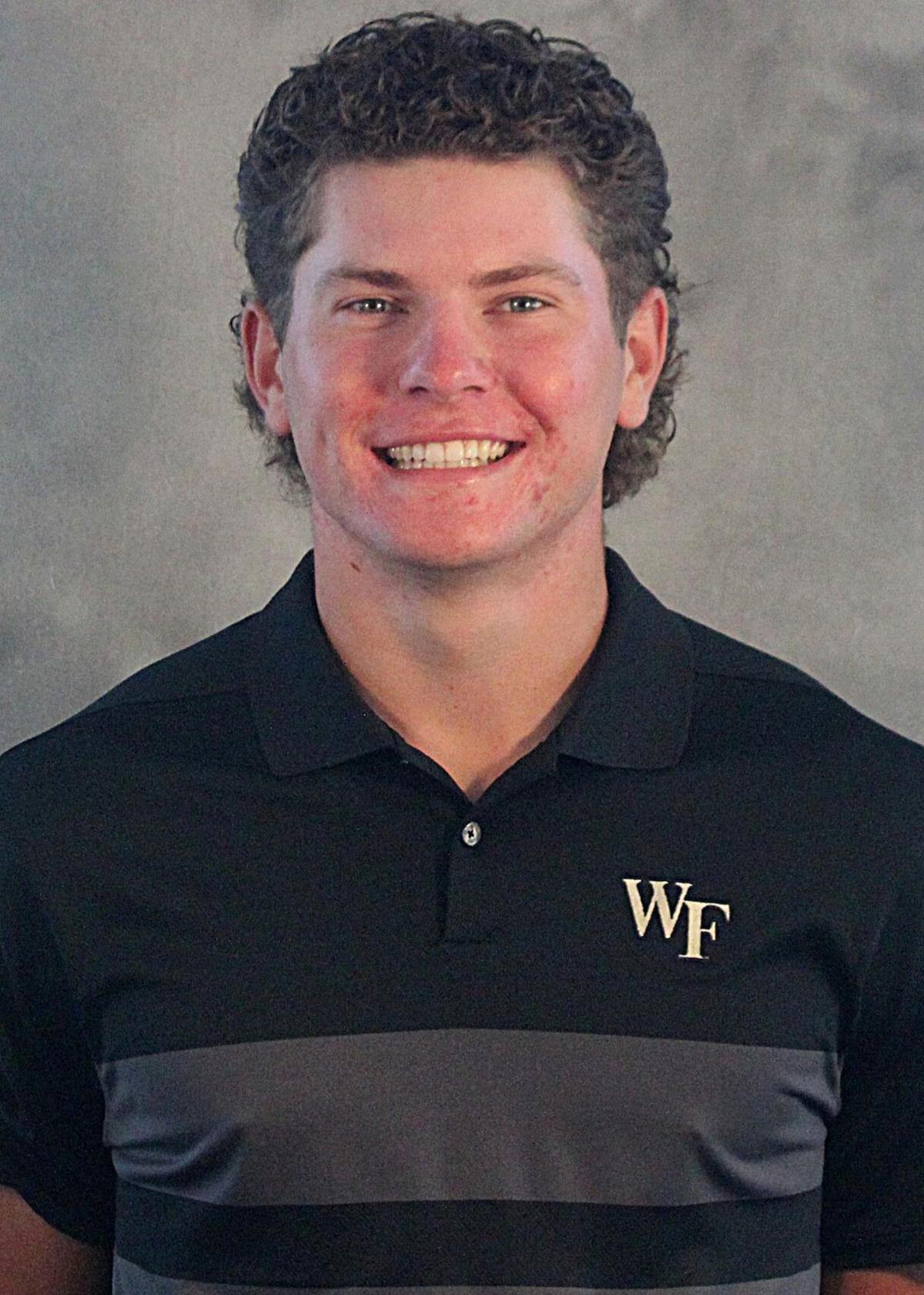 Michael Brennan reads the green before a putt attempt during his freshman season at Wake Forest University.

Tuscarora High School graduate Michael Brennan is already making his mark at the collegiate level in his freshman season for Wake Forest University.

After winning his first collegiate tournament Feb. 16 at the Kiawah Invitational, Brennan has earned Atlantic Coast Conference Golfer of the Month honors for February.

Brennan — the 2019 Virginia State Amateur Champion — earned his first victory in just his third collegiate event. He strung together a pair of top five finishes in his first two tournaments.

During his three rounds at the Kiawah Invitational in South Carolina, Brennan produced a tournament-best 19 birdies. He finished at 16-under par to clear the field by five strokes.

Brennan made it back-to-back individual titles March 2 at the Wake Forest Invitational. Highlighted by a 4-under par 66 in his second round, Brennan finished with a 5-under par total of 205.

Brennan was one of four golfers in the 66-player field to shoot under par. He led the field in birdies with 12 during his three rounds.

Wake Forest — the No. 2 ranked NCAA Division I men’s golf team — will next play in the Valspar Collegiate Invitational March 16-17 in Florida.