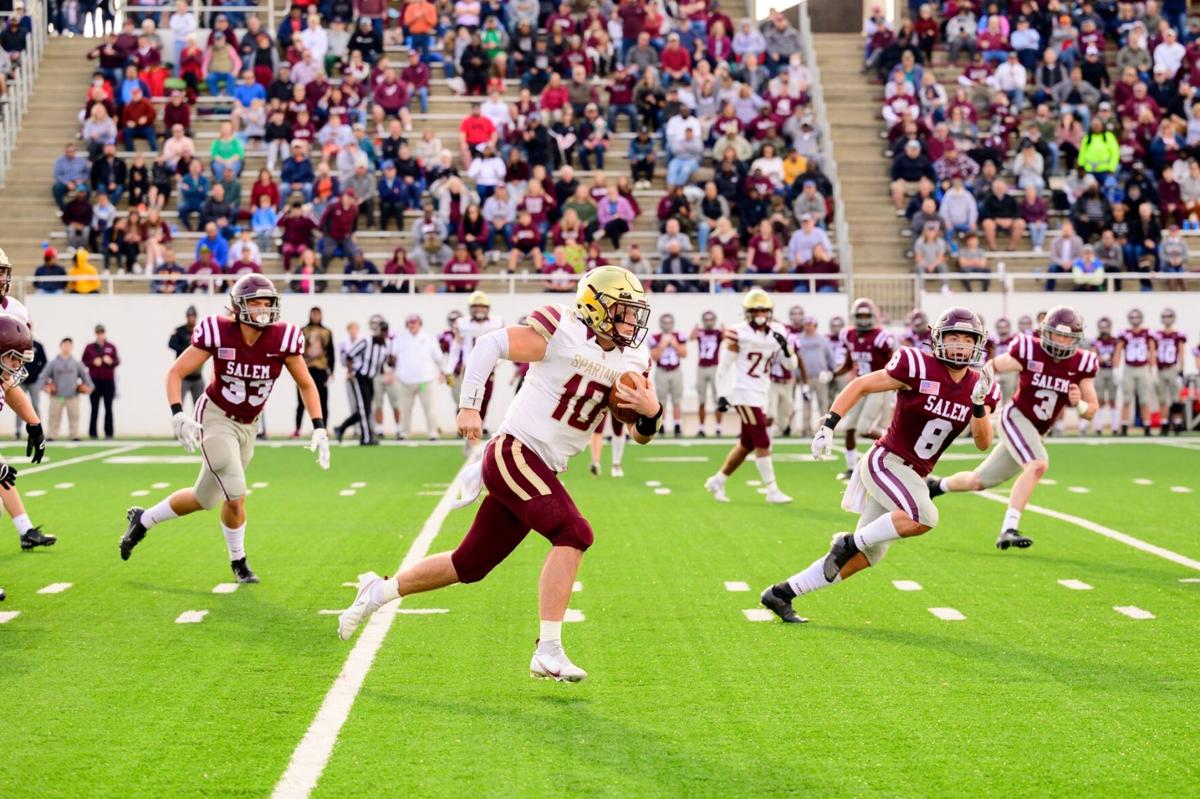 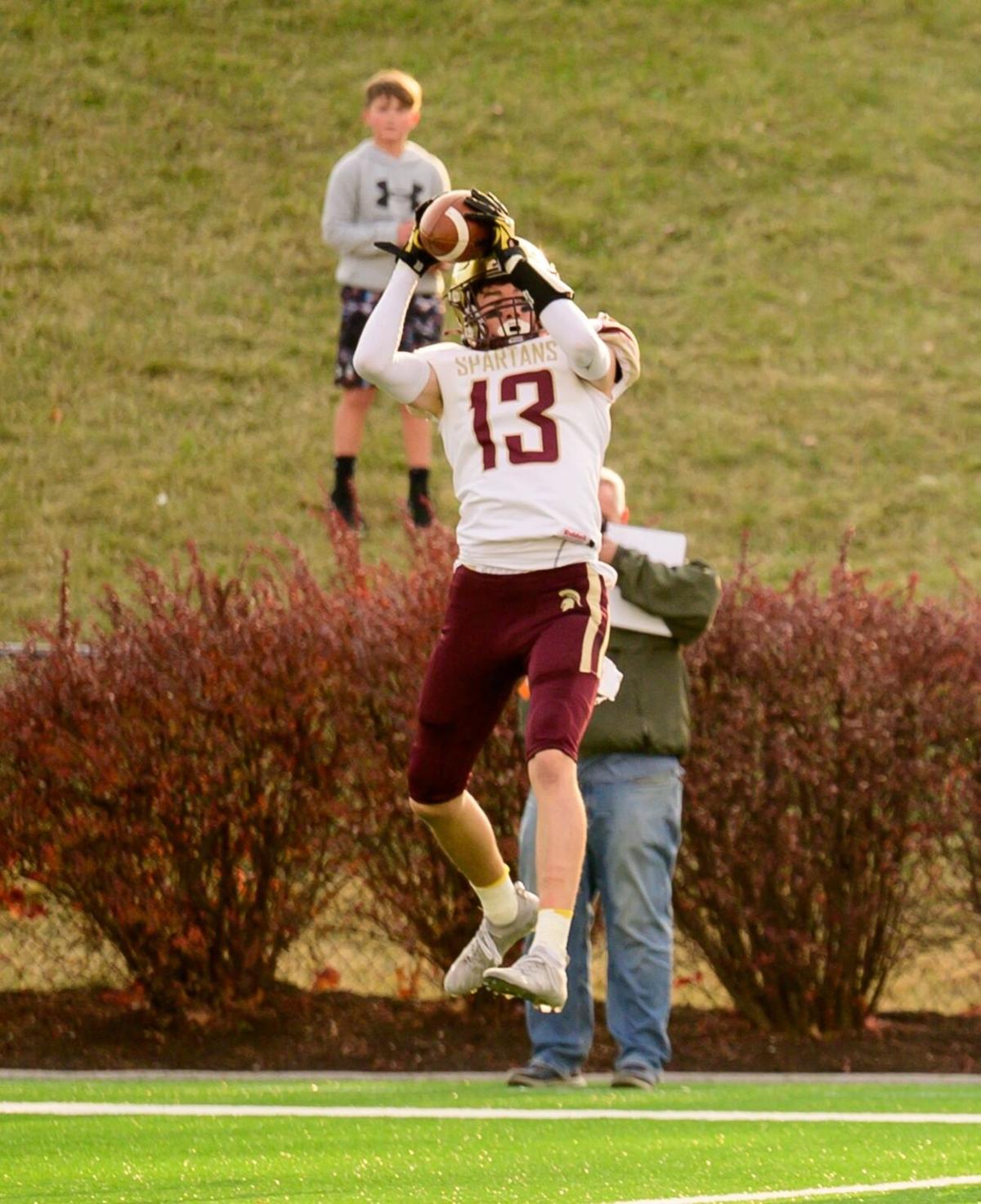 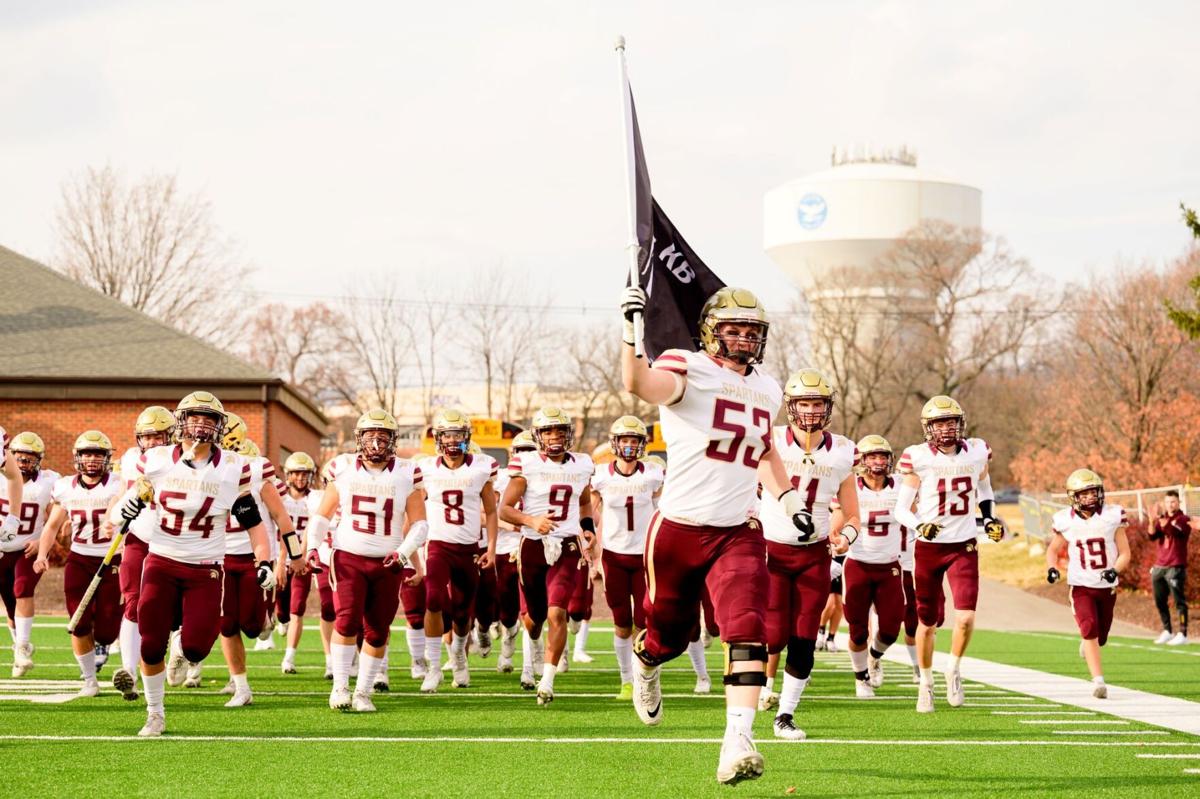 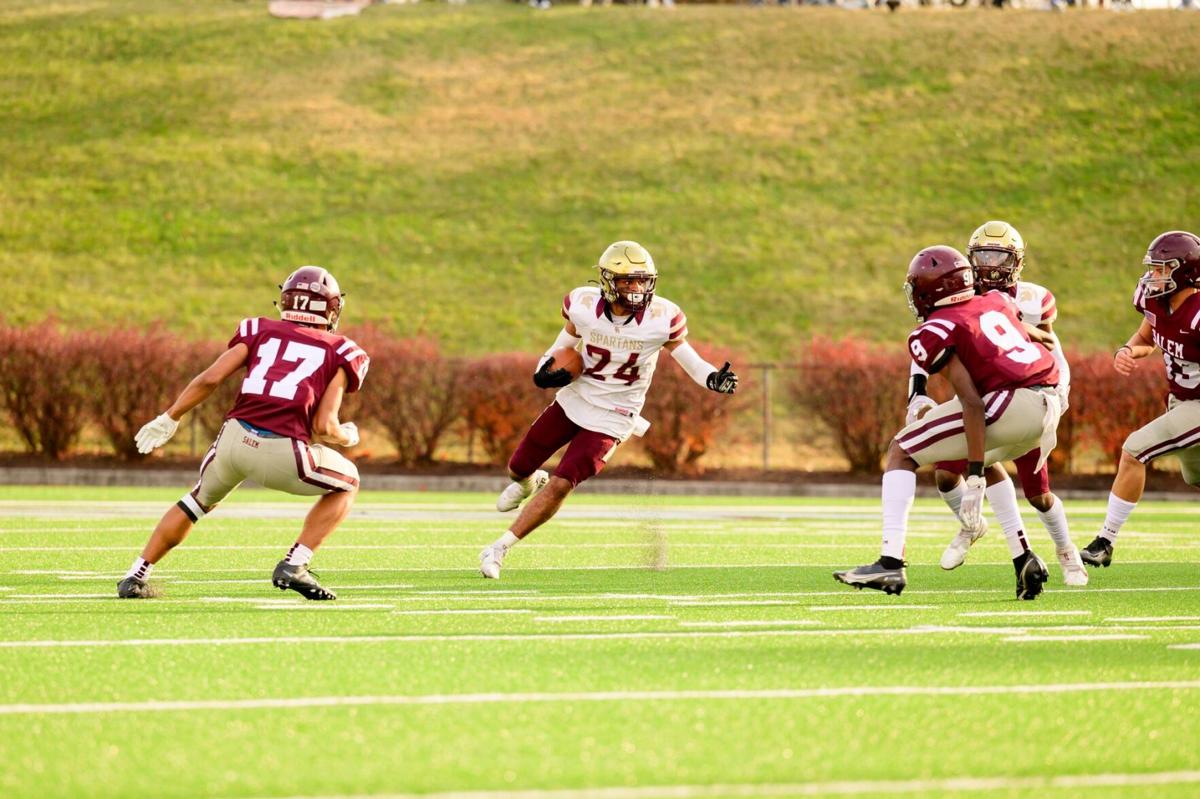 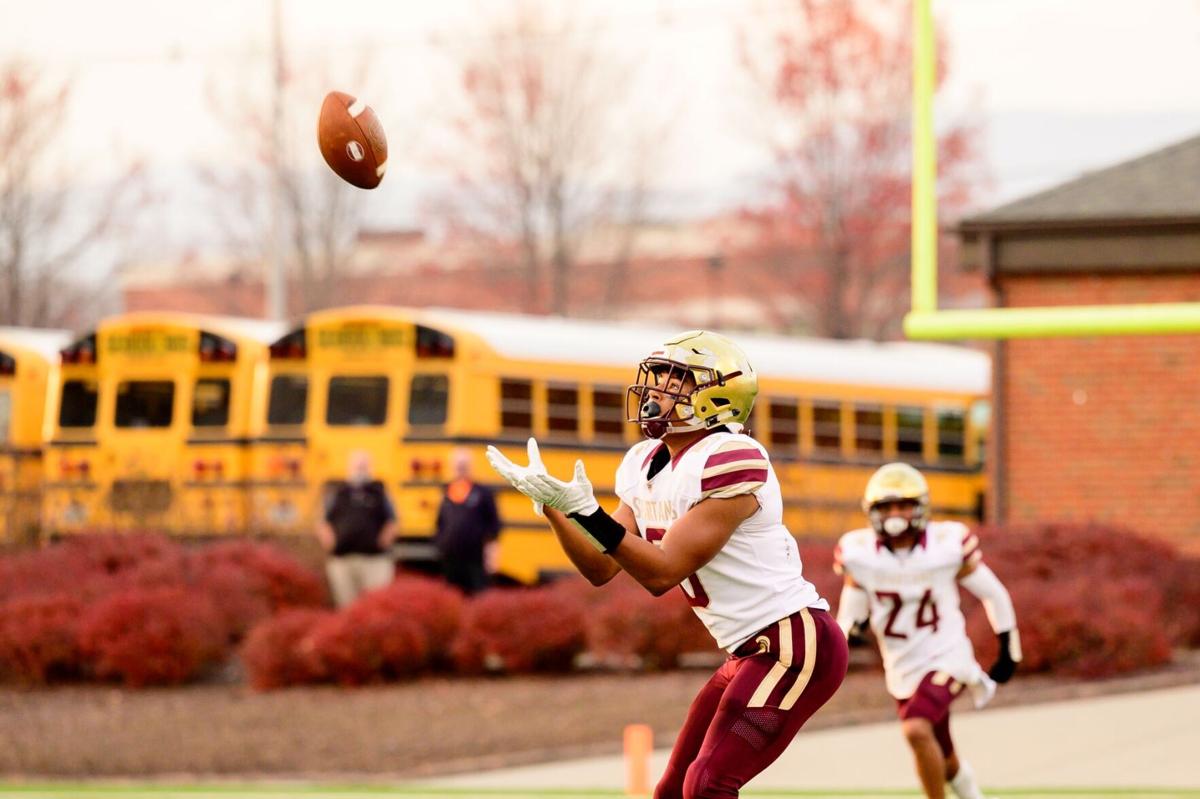 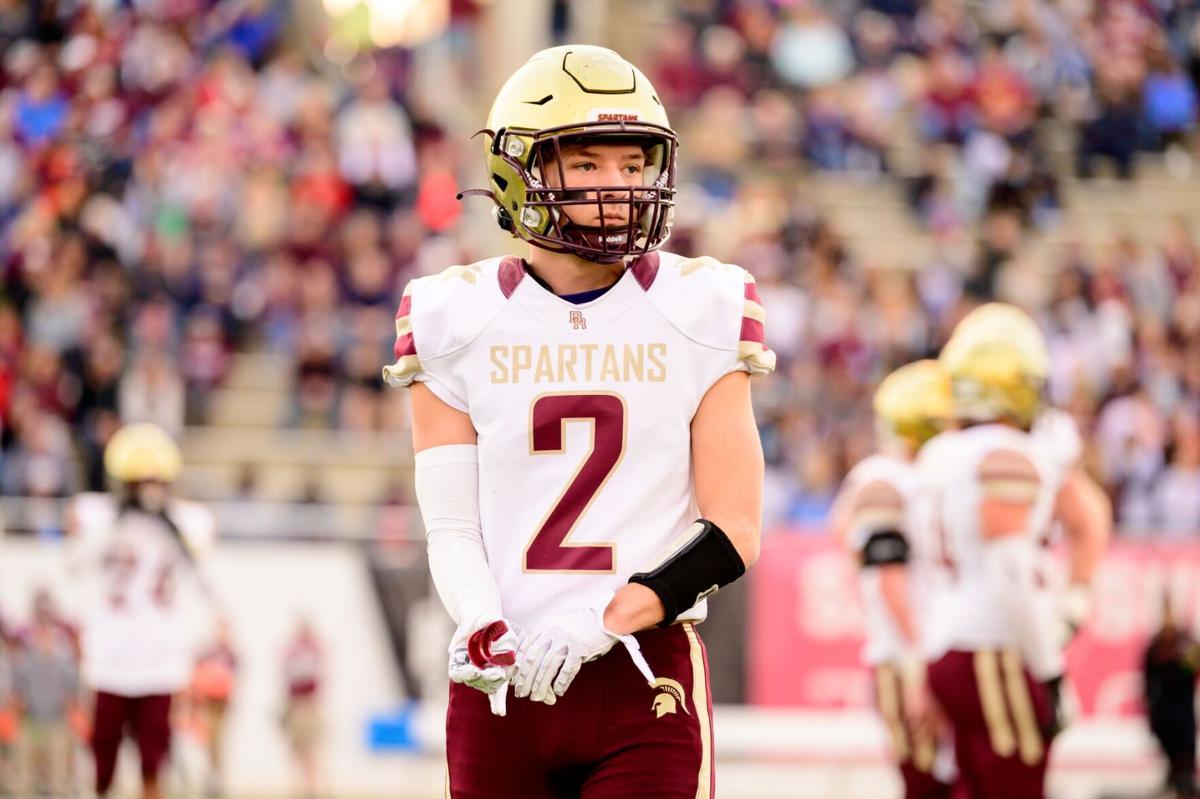 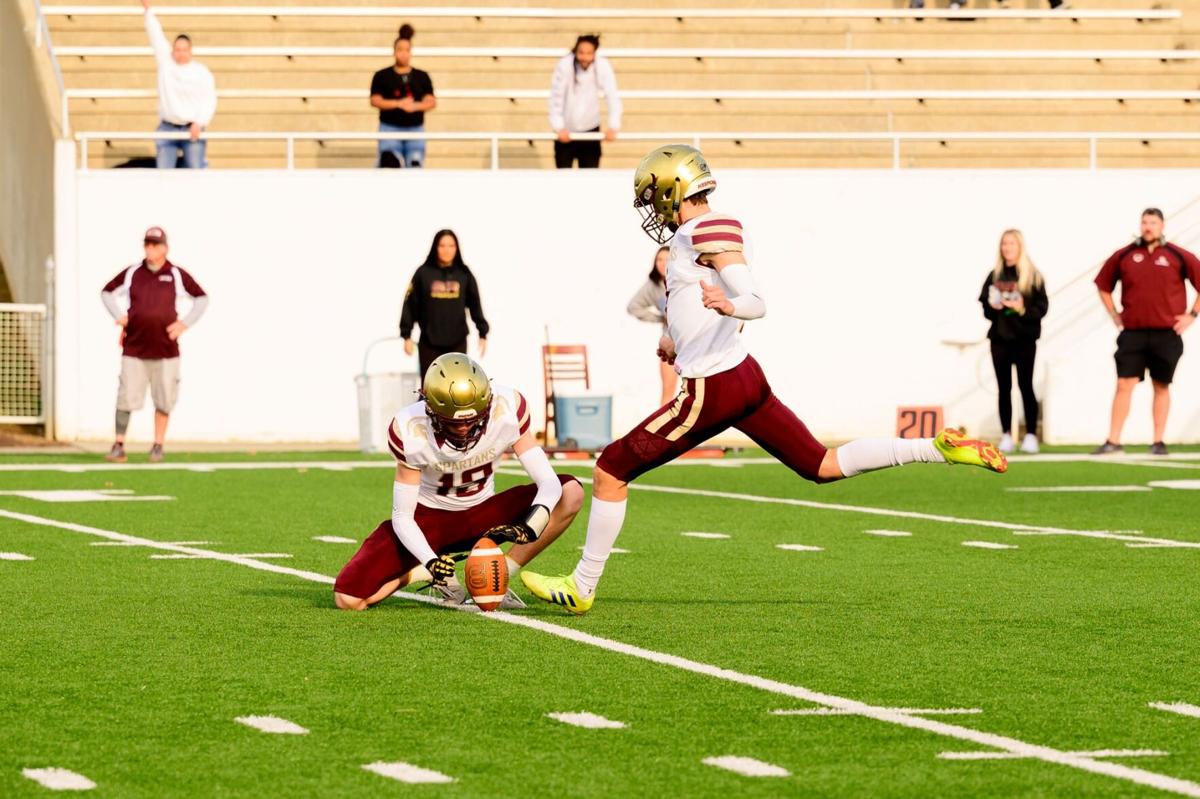 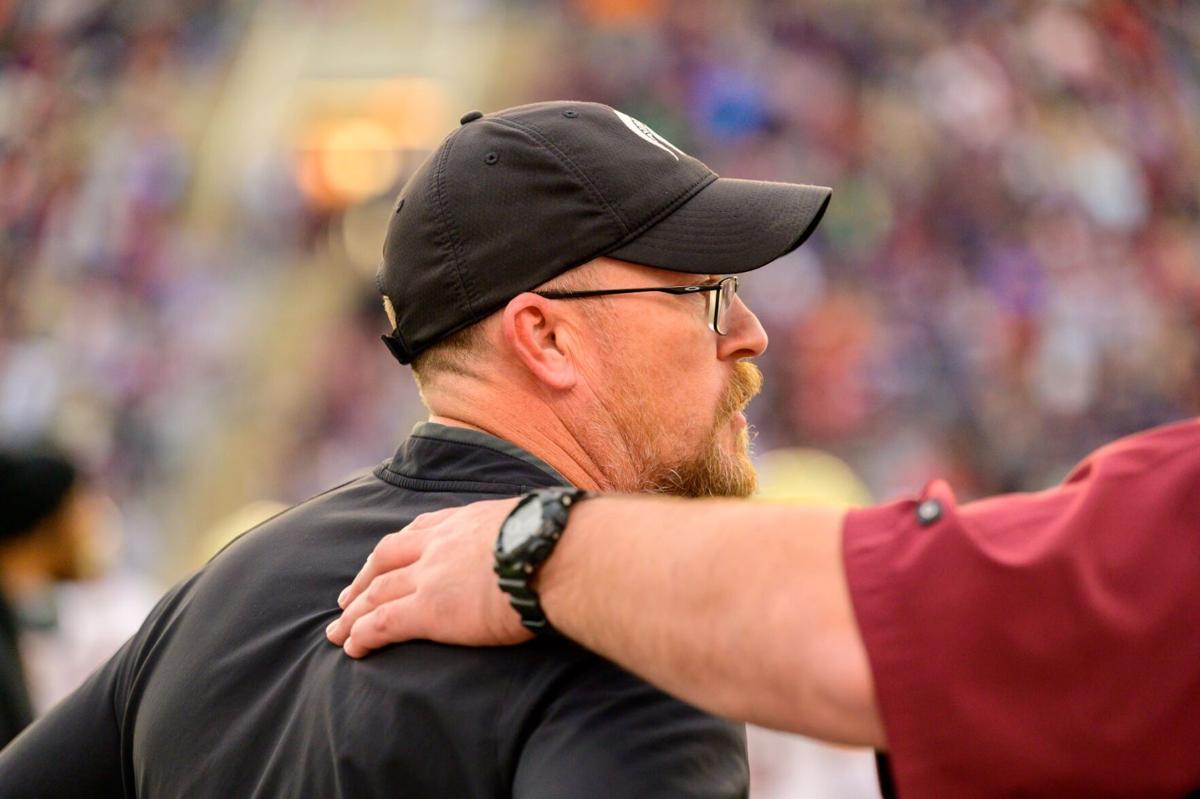 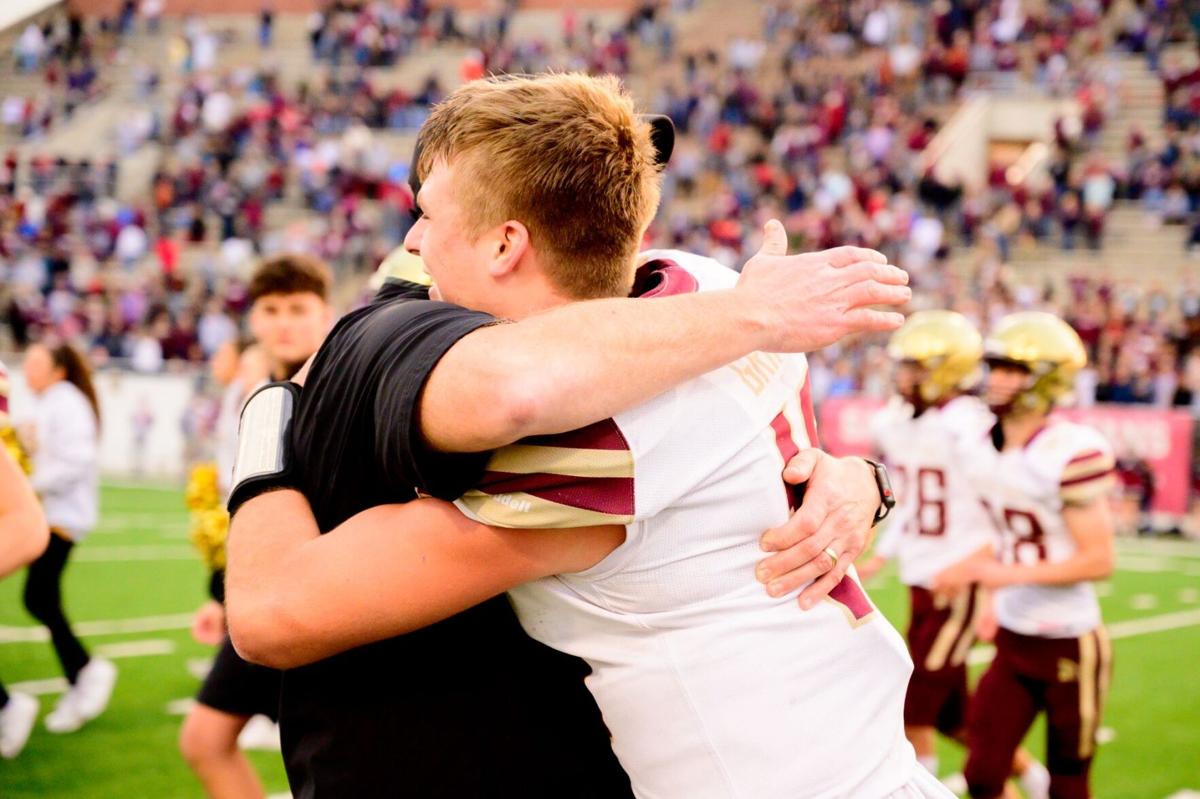 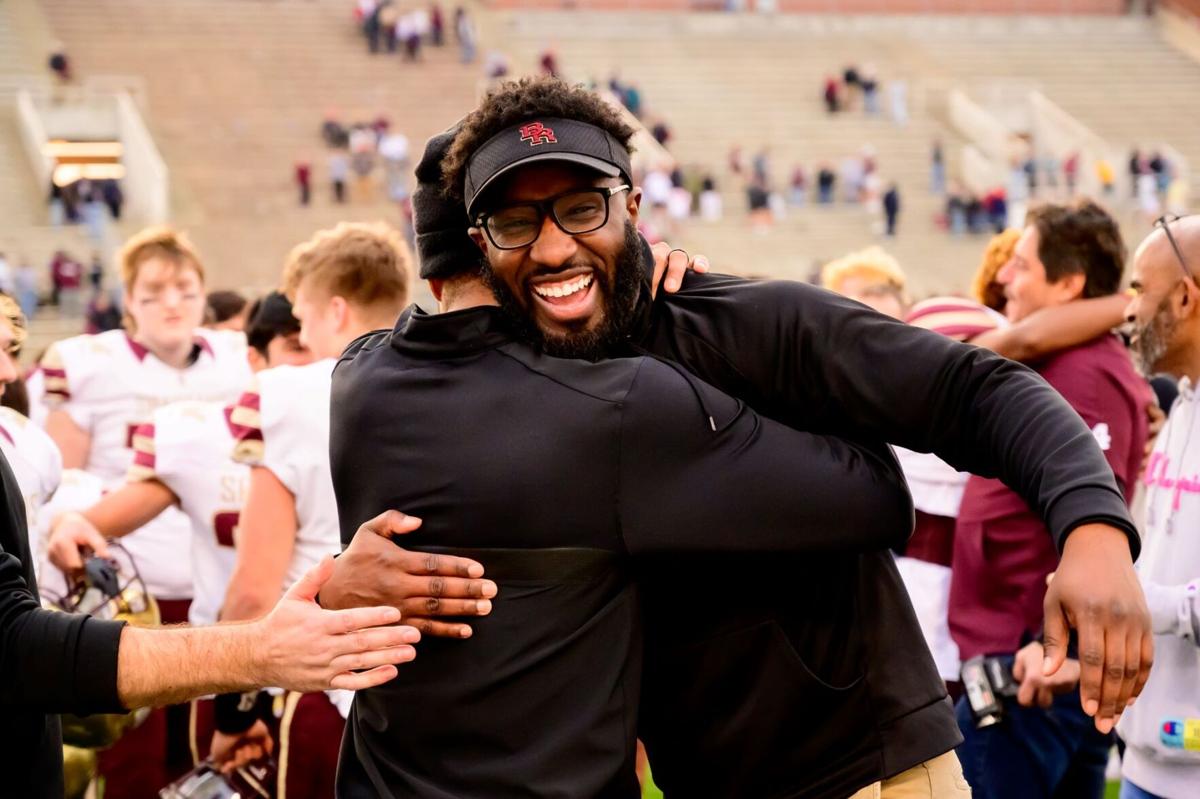 A pair of seniors connected for the decisive touchdown with 32 seconds left in regulation to lift the Broad Run Spartans to a thrilling 28-24 win over the host Salem Spartans in the Virginia Class 4 football semifinals Dec. 4 in Salem.

Senior Brett Griffis delivered a strike to senior Kyle Love in the end zone for a 13-yard touchdown completion to cap a 12-play, 66-yard drive. Senior Garrett Bennion tacked on the extra point to give Broad Run a 28-24 lead with 32 seconds left in the fourth quarter.

Two plays prior to the touchdown, Griffis connected with senior Arnav Thornhill for a 20-yard completion on fourth-and-14 to extend the game-winning drive. Thornhill caught a touchdown pass earlier in the second half.

Broad Run's defense limited Salem to one offensive touchdown in the game. Salem returned a fumble for a touchdown early in the fourth quarter to take a 21-14 lead.

The Spartans, who claimed back-to-back titles in 2008 and 2009, will attempt to win their third state championship in program history. The Class 4 final kicks off at 12 p.m.