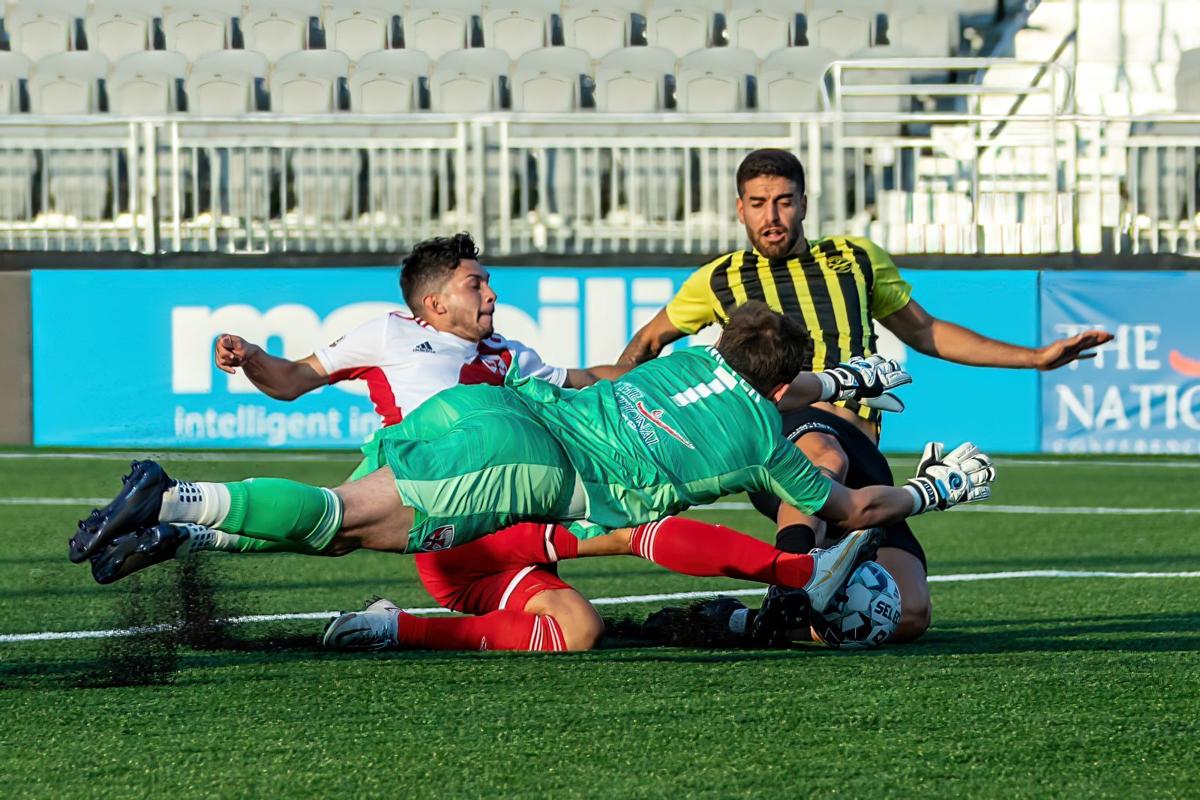 Loudoun United goalkeeper Keegan Meyer sprawls out as players vie for the ball in the box. Charleston and Loudoun combined for six goals during an explosive first half. 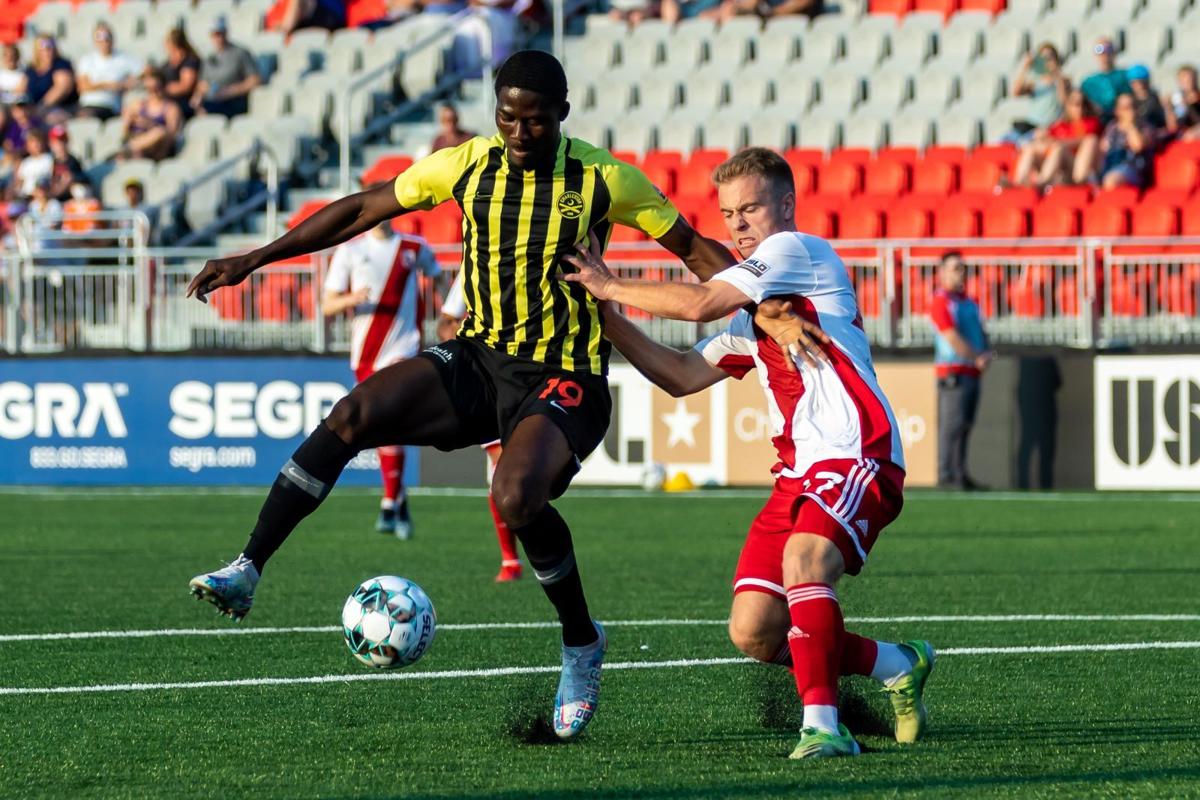 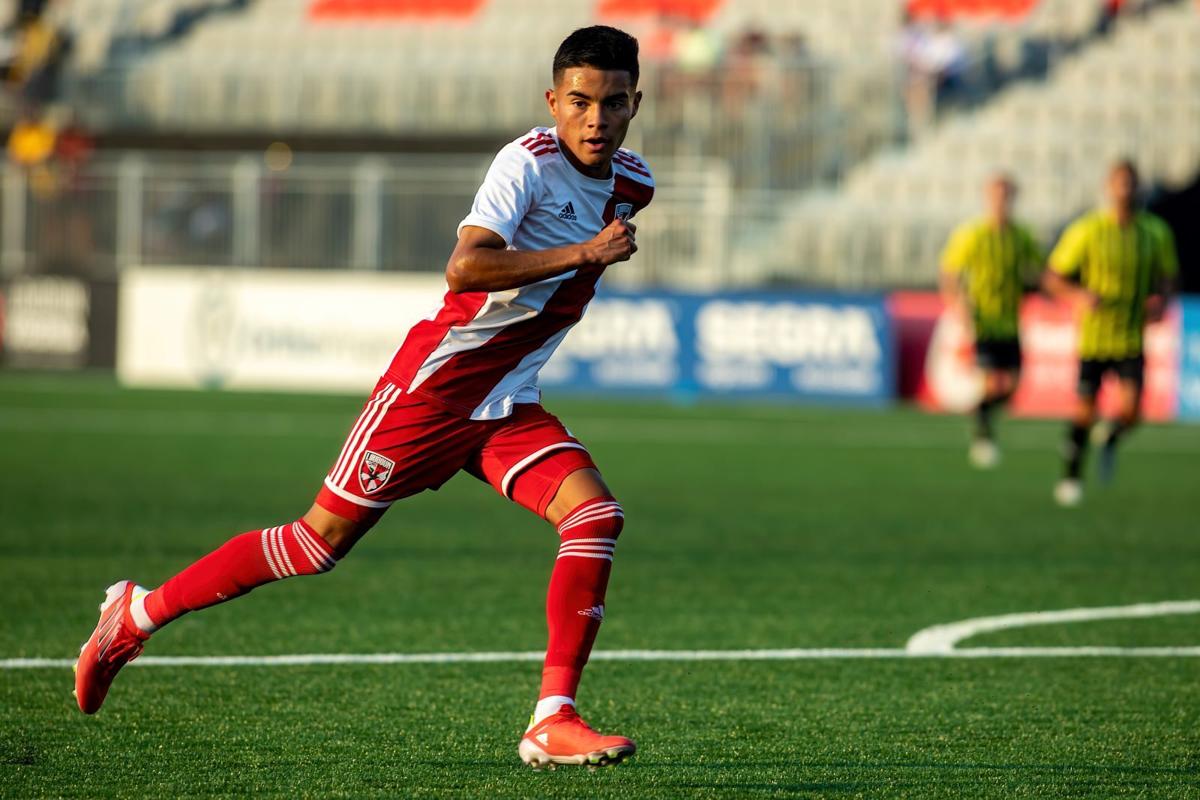 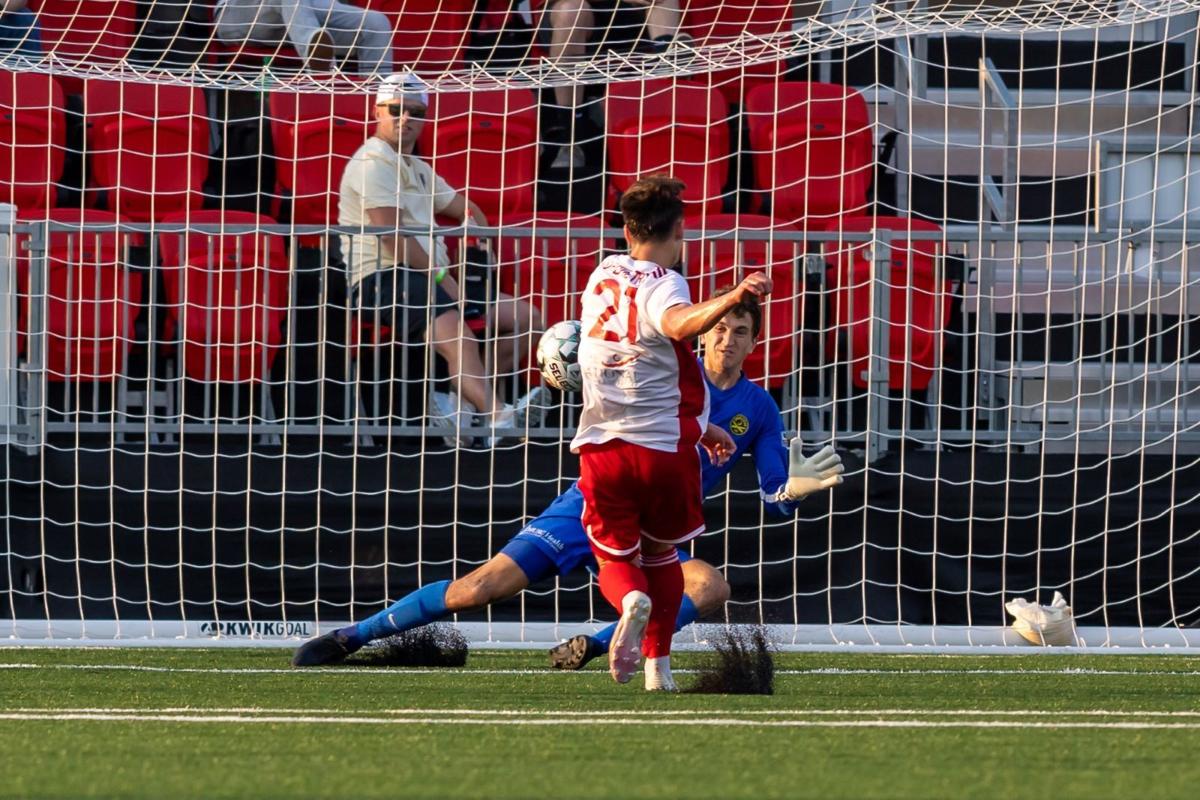 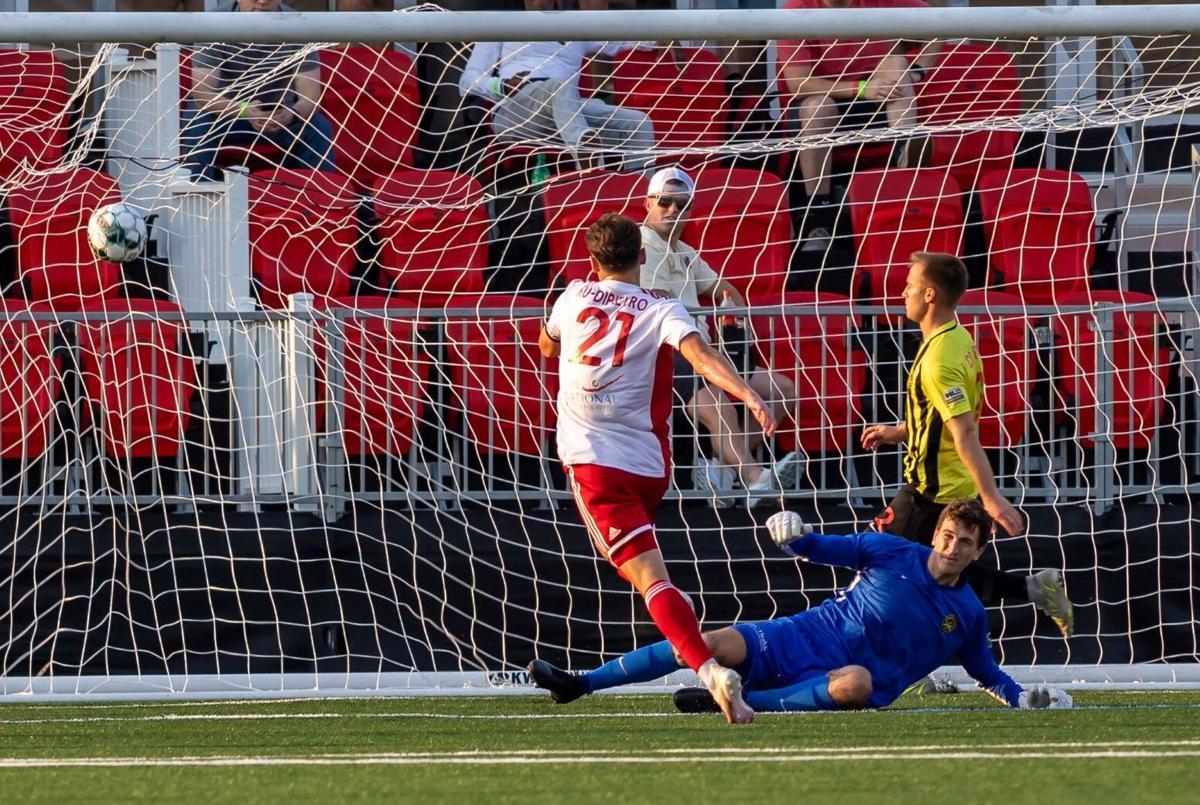 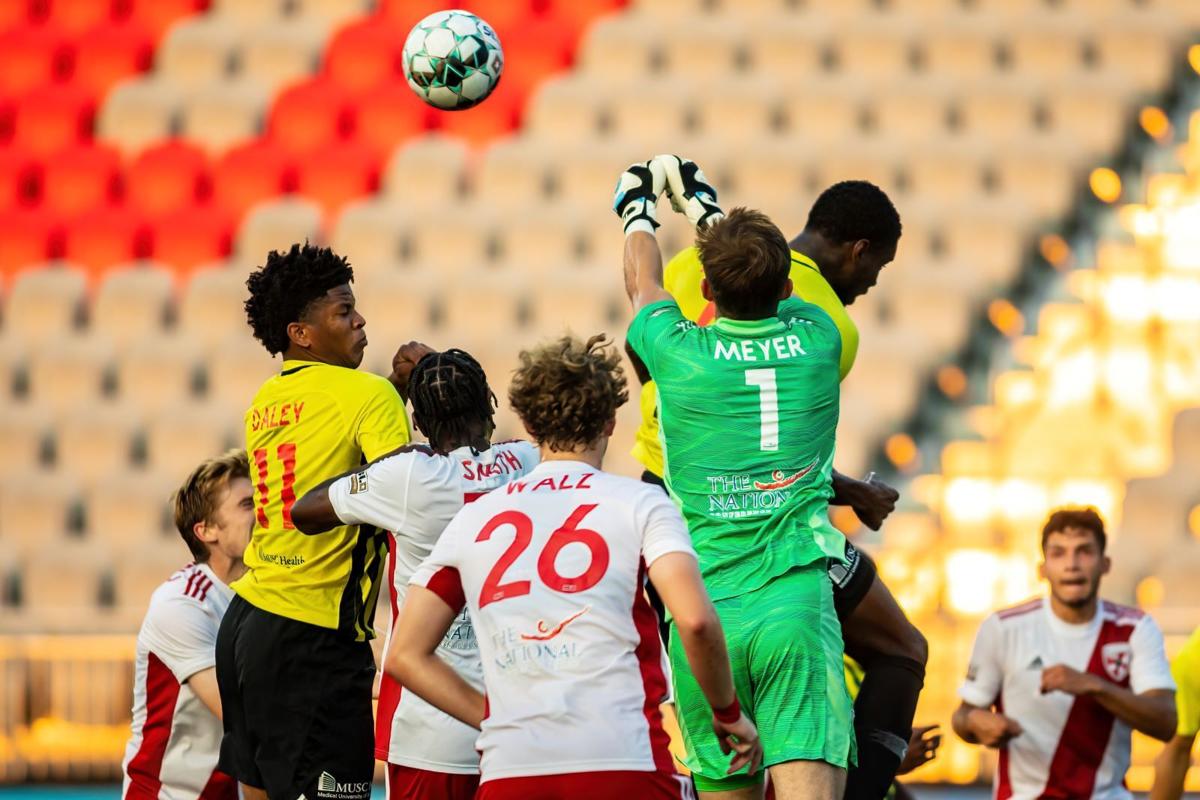 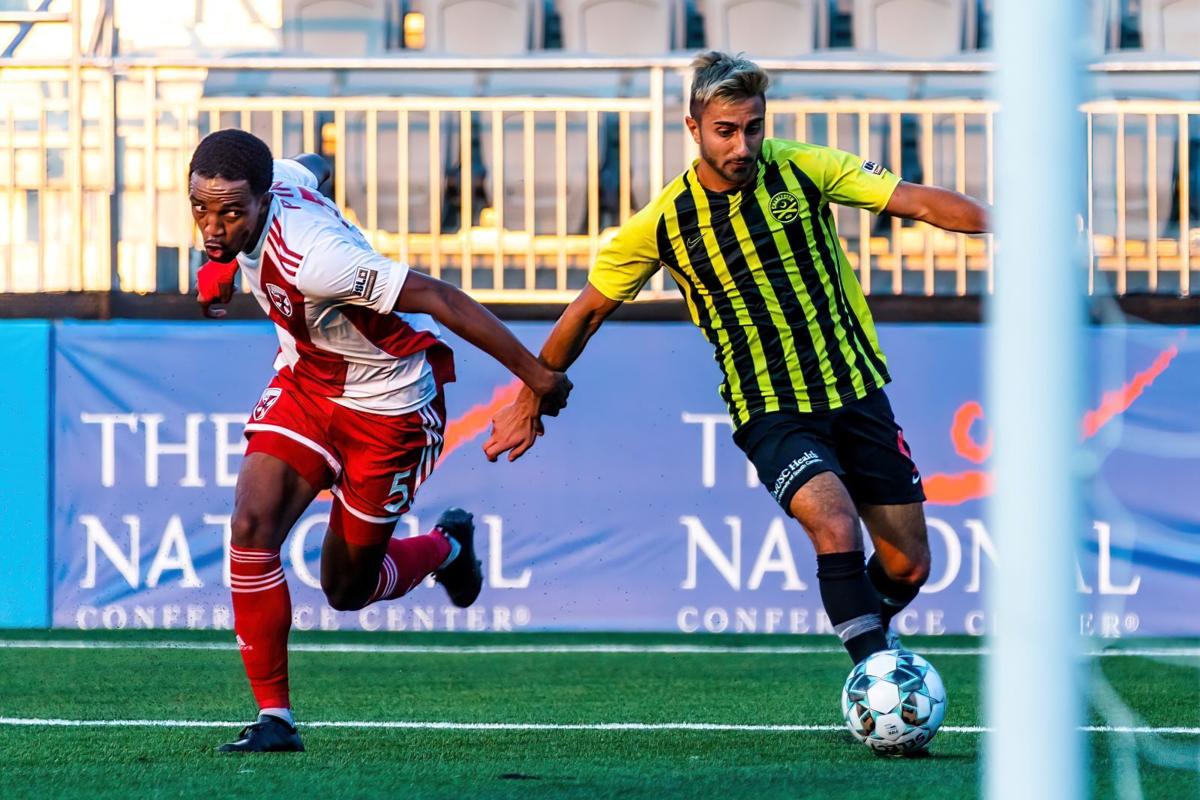 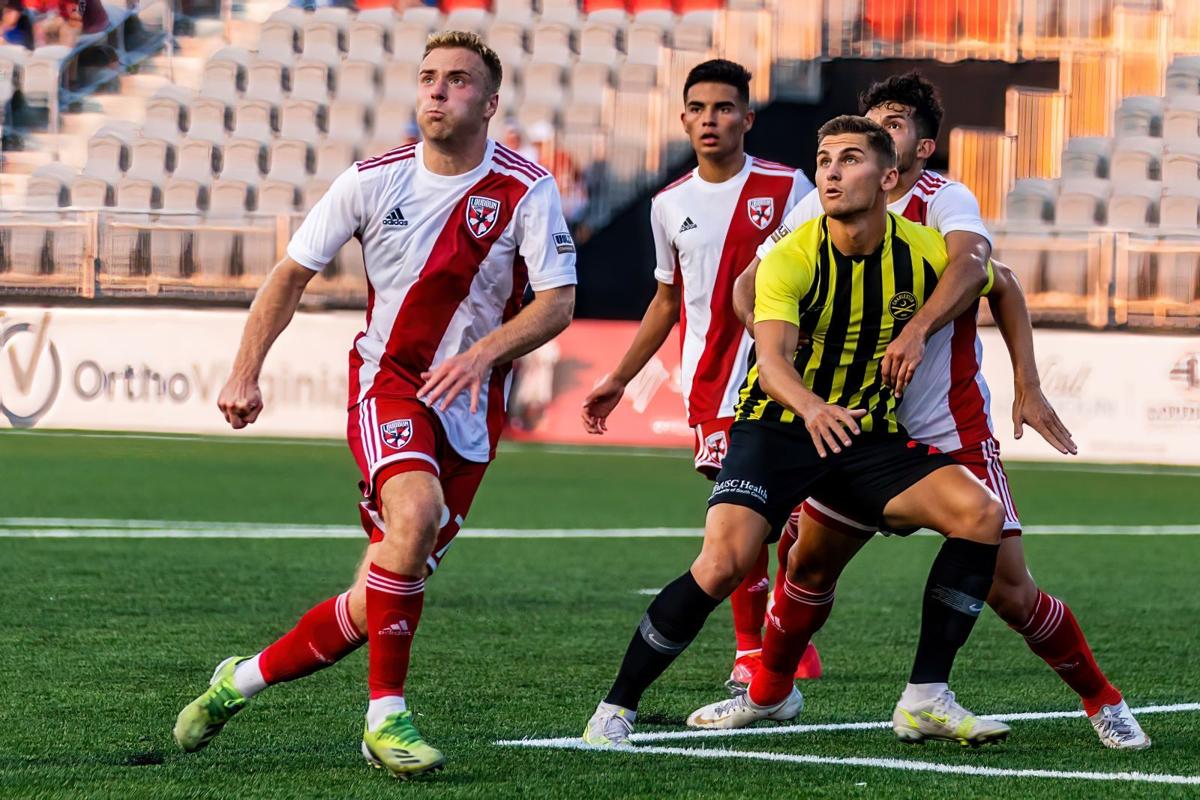 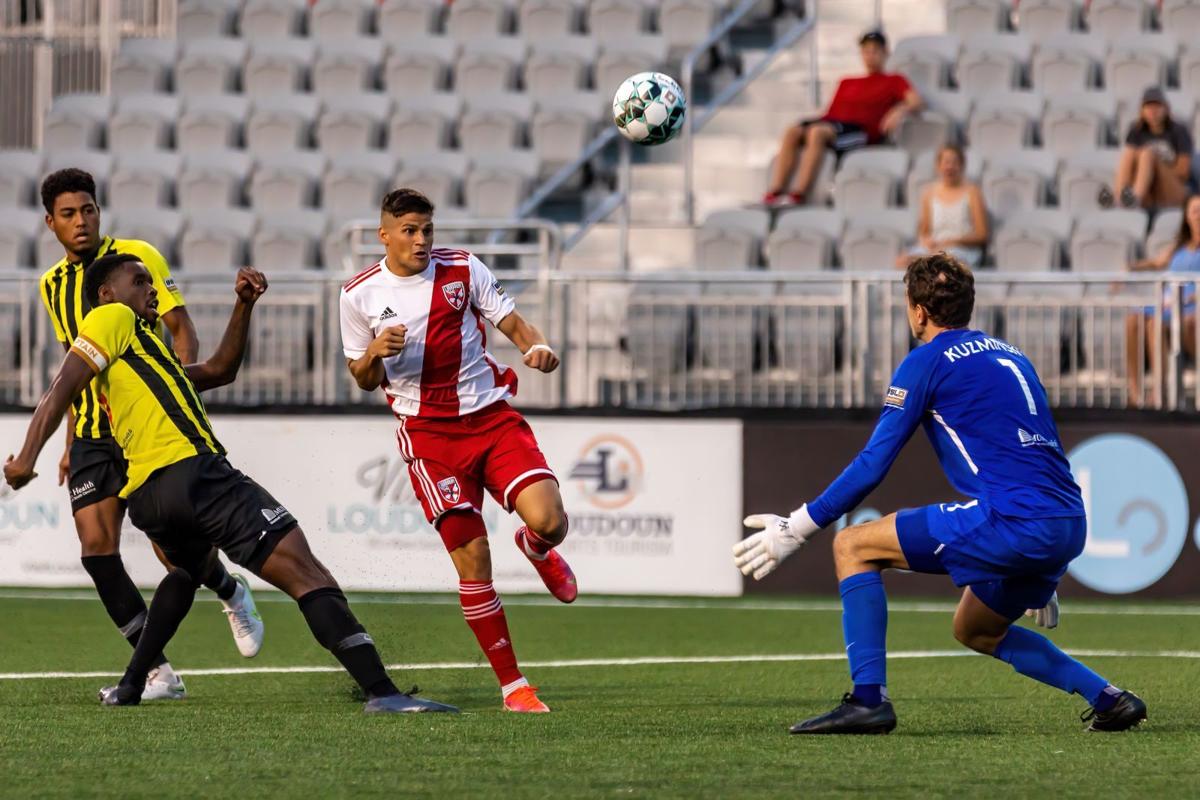 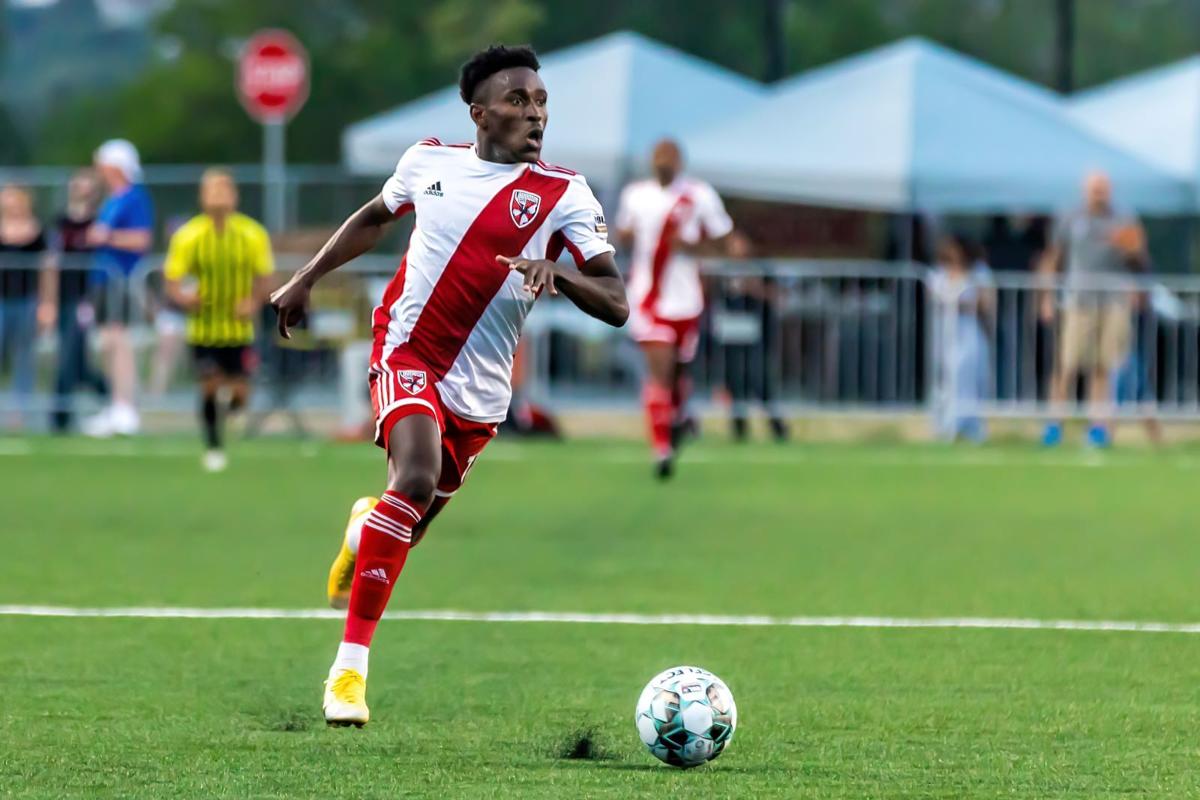 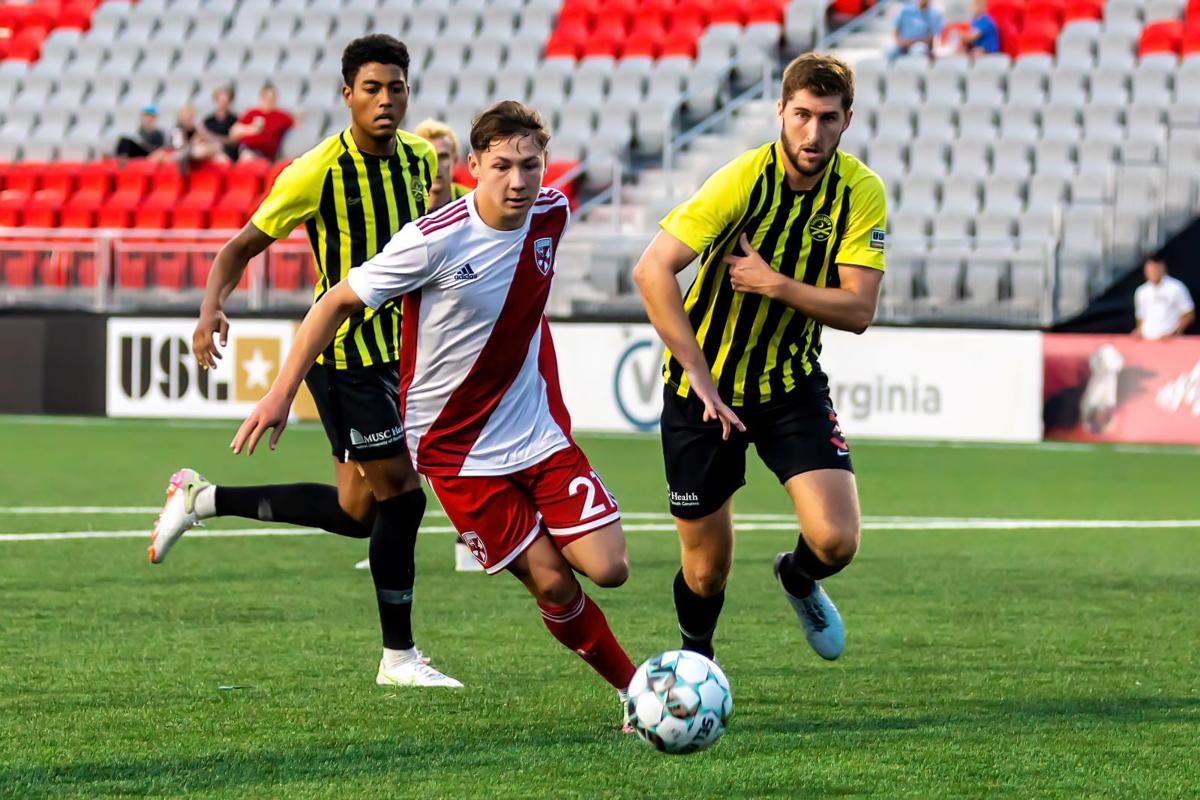 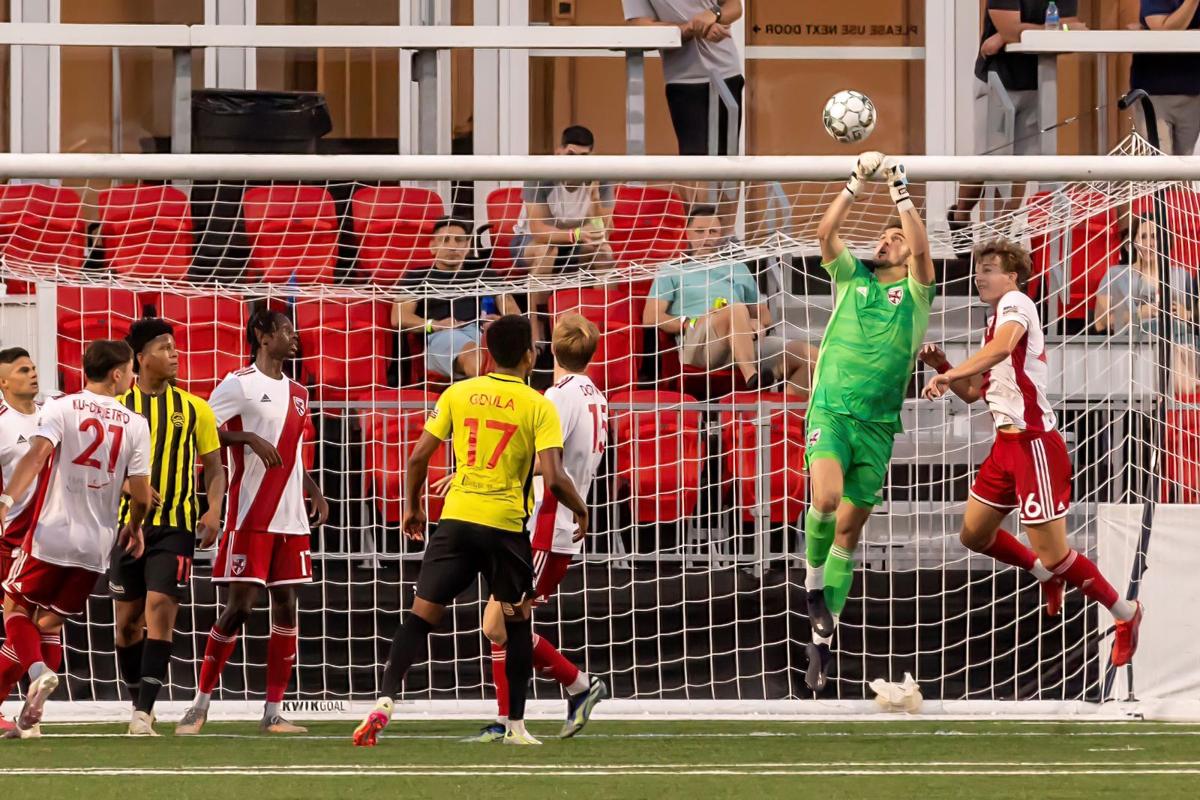 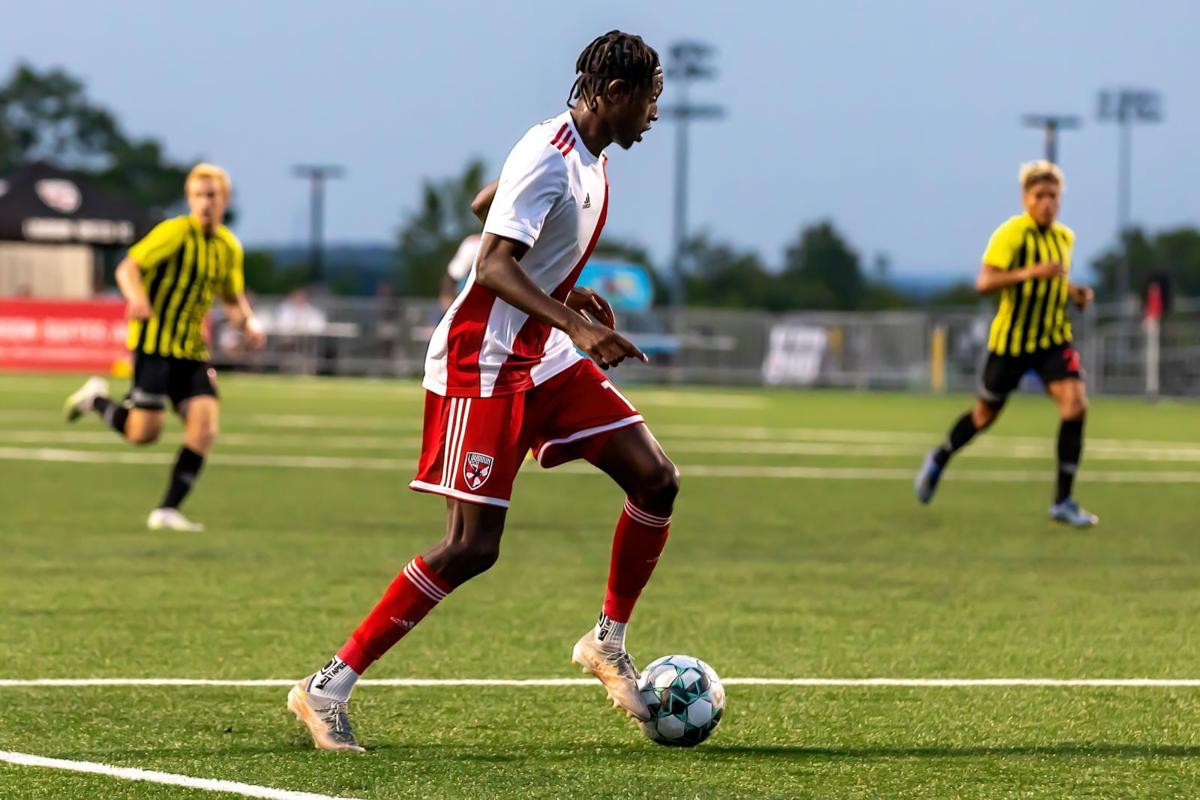 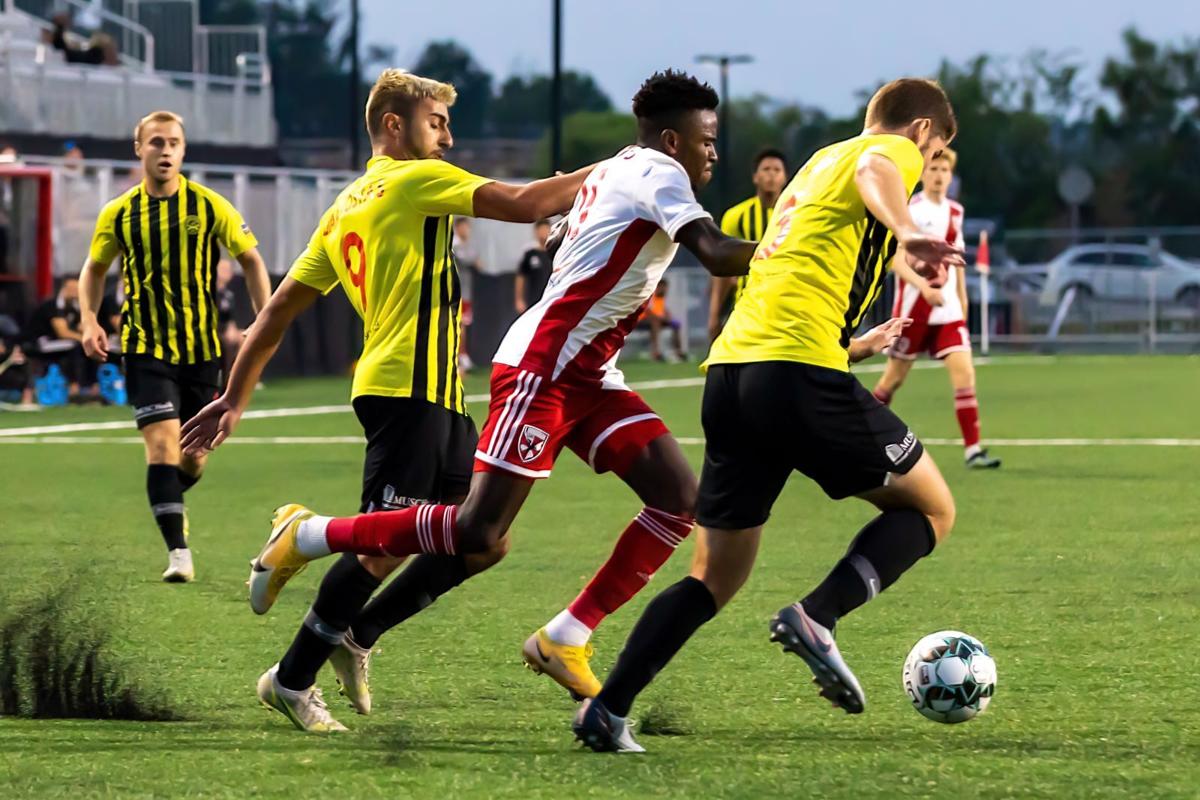 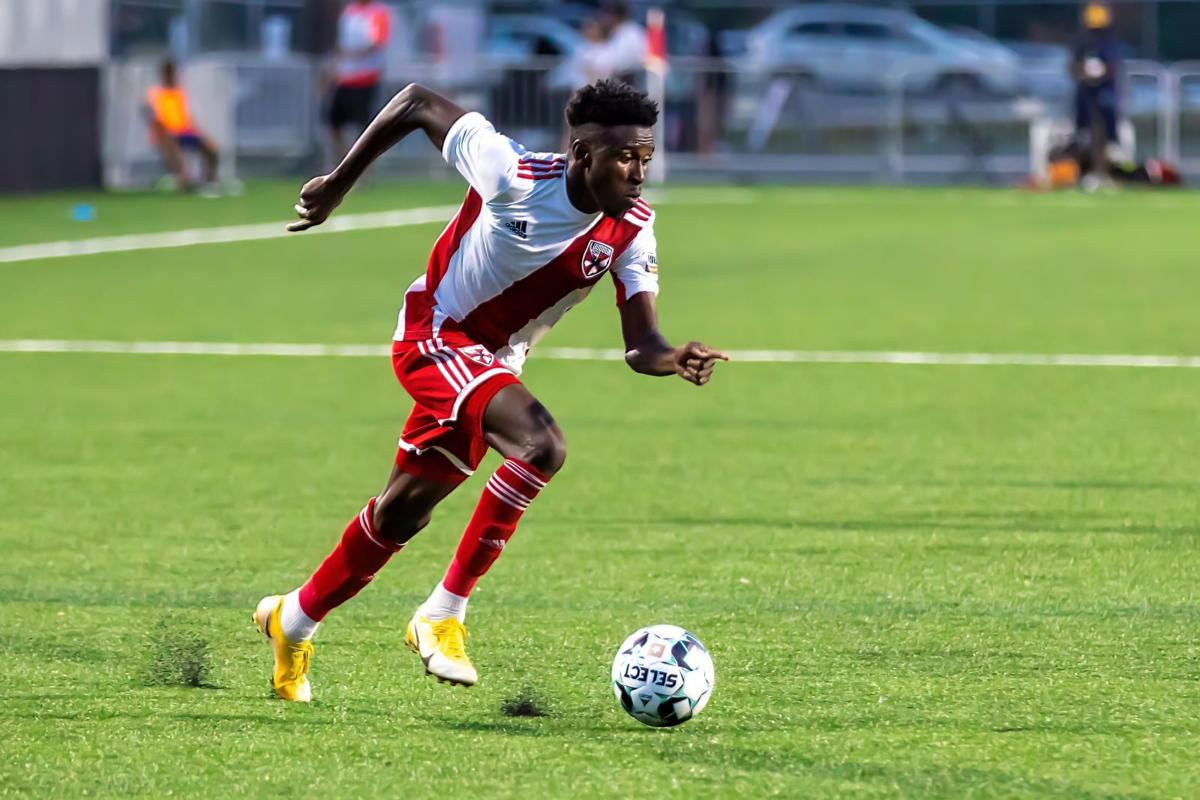 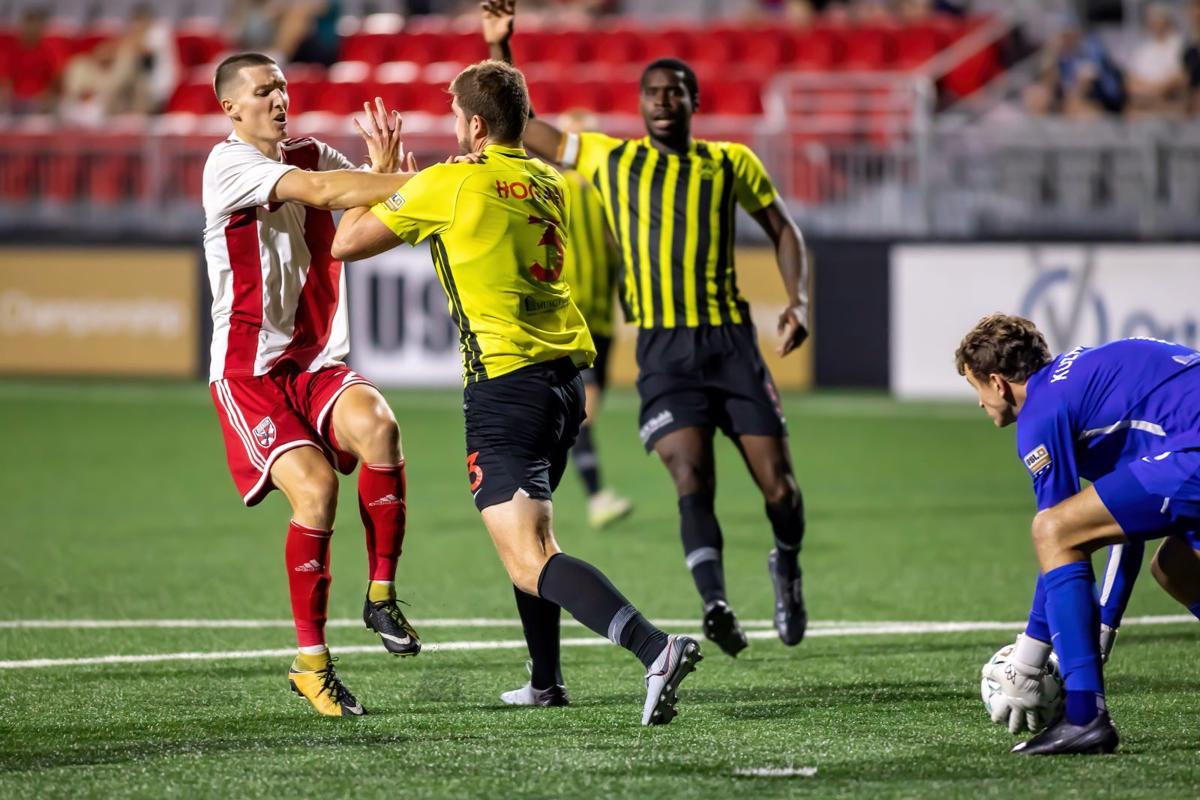 Following an explosive first half, the Charleston Battery scored the only two goals of the second half to defeat host Loudoun United FC 5-3 in a USL Championship match July 27 at Segra Field in Leesburg.

Loudoun United erased deficits of 2-0 and 3-1 in the first half. Ted Ku-DiPietro and Kairou Amoustapha each netted their second goals of the season. An own goal in the 45th minute allowed Loudoun to tie the match at 3-3.

DZ Harmon scored the decisive goal in the 56th minute and Zeiko Lewis converted a penalty kick in the 90th minute to seal Charleston's 5-3 win. Claudio Repetto scored a pair of first-half goals for the Battery.

Harmon -- who also dished an assist and drew the penalty leading to Lewis' goal -- was selected as the USLChampionship.com Man of the Match.