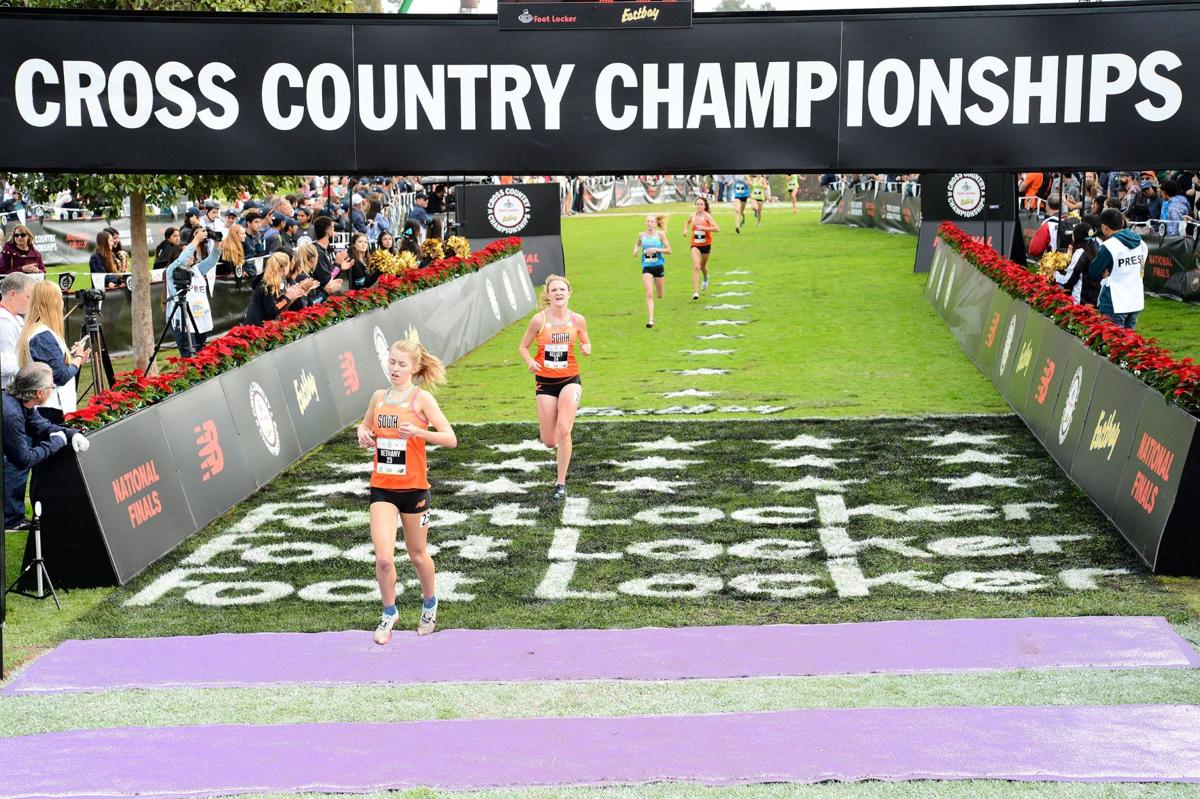 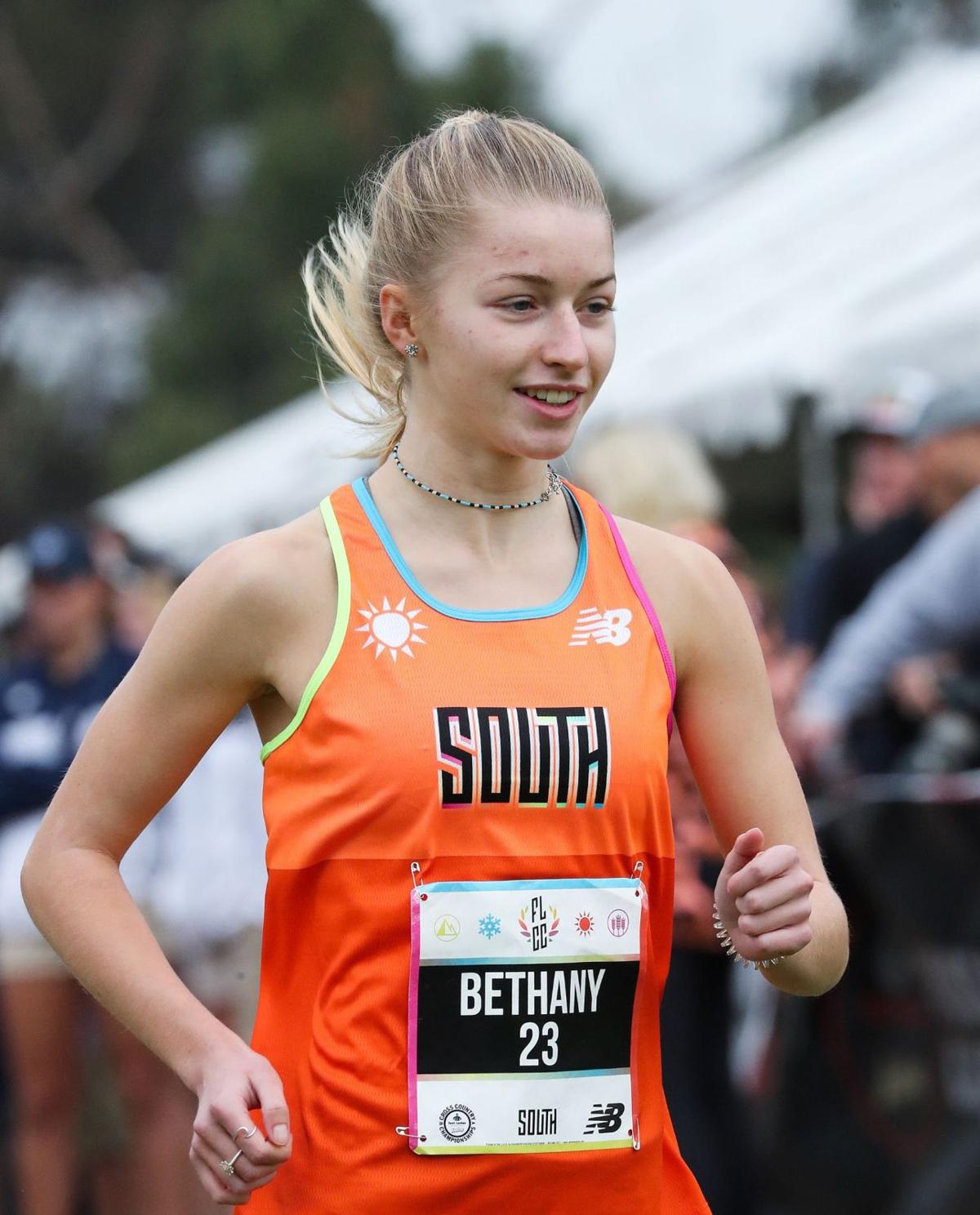 Bethany Graham on the 5K course at Balboa Park in San Diego for the Foot Locker National Finals.

Bethany Graham on the 5K course at Balboa Park in San Diego for the Foot Locker National Finals.

"While it wasn’t my best performance, I felt okay in today’s race. I went out a little too hard, and halfway through was feeling nervous," said Graham, who met her season-long aspiration of qualifying for the Foot Locker National Finals following her third-place finish in 17:03.9 at the South Regional on Nov. 30 in Charlotte.

"The competition was absolutely great and I really enjoyed running against some of the best runners," Graham continued. "The course was difficult, but was similar to some hilly ones that I ran this year. My goal was to race with [the top runners] and finish in the top 10."

Graham, who has won multiple varsity state titles in track and field, earned her first state cross-country crown in 2019. Graham (17:42) raced to the Class 6 girls' title Nov. 14 at Great Meadow in The Plains.