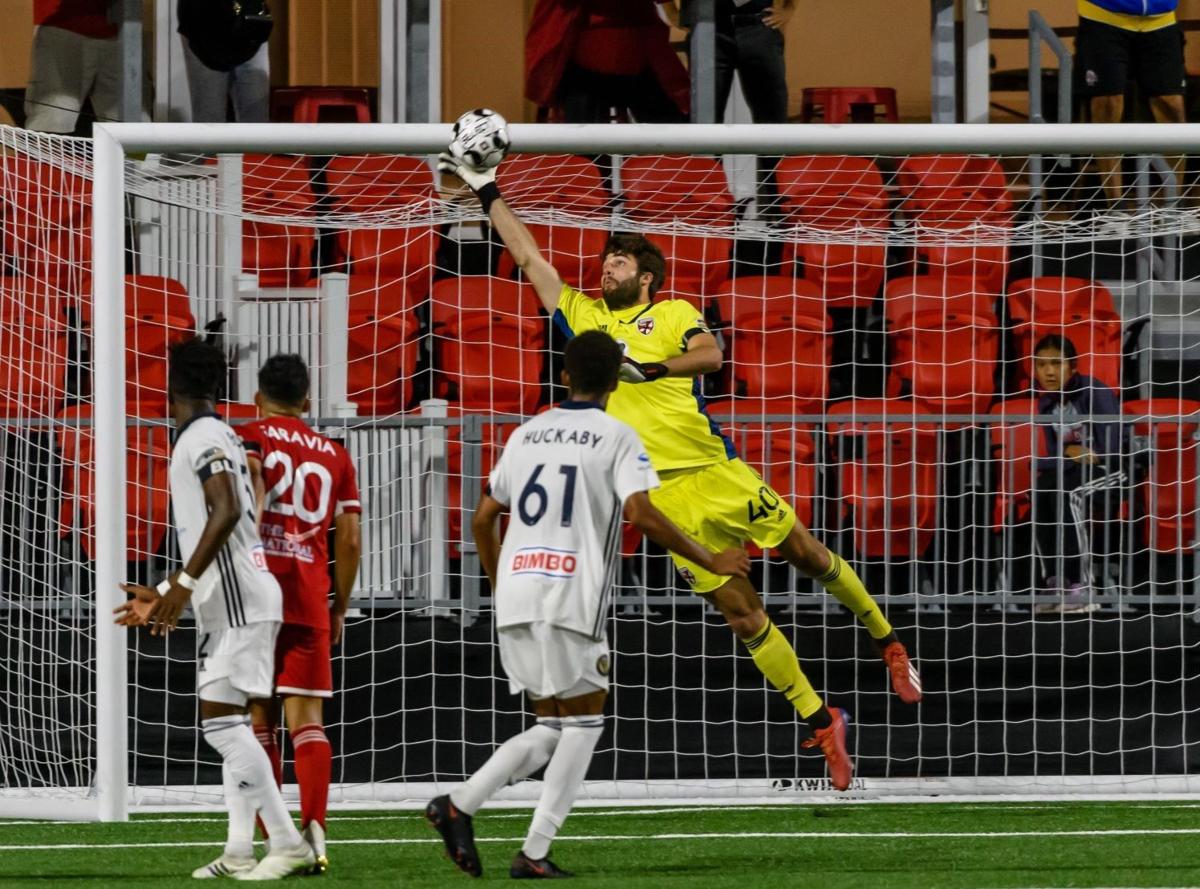 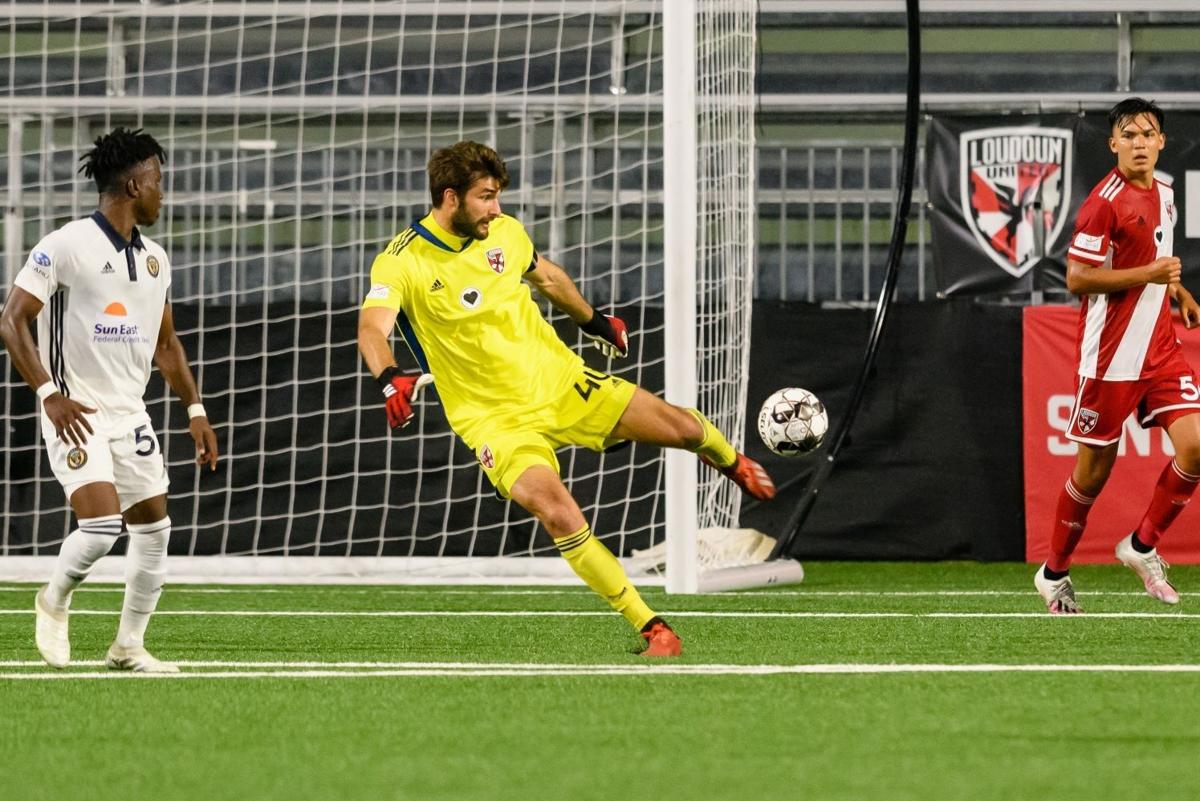 Loudoun United FC overcame an early deficit to earn a 1-1 draw against Philadelphia Union II on Saturday at Segra Field in Leesburg. Loudoun finished the game with only nine players on the field as a result of two red cards.

The draw keeps Loudoun (1-7-3, 6 points) one point ahead of Philadelphia (1-7-2, 5 points) for fourth place in Group F of the USL Championship. The same teams will play again Wednesday night in Philadelphia.

"I’m not really sure how this one feels right now. You always want to win and even a man down, I thought we had a lot of good chances to win it and I’m just tremendously proud of the guys for staying in the game for 80 minutes after the red card," Loudoun United head coach Ryan Martin said. "To get a result when we were a man down early like that, I’m just really proud of the guys."

Right out of the gate, Loudoun had a few chances that tested Philadelphia goalkeeper Matt Freese. The Union responded with a quick counter attack in the 10th minute that led to a spectacular header finish by striker Patrick Bohui for a 1-0 lead.

Philadelphia kept up the pressure until Loudoun defender Adam Lundegard was shown his second yellow card after a tackle on Nathan Harriel in the final third. With a shorthanded back line, Martin quickly made the adjustment to take off attacker Ally Nganzi and bring in defender Gabriel Gomez.

After fending off Philadelphia's attack for most of the first half, Loudoun answered in the 42nd minute when striker Kairou Amoustapha netted the equalizer on a tap-in finish inside the 6-yard box.

Shortly after, Loudoun’s Simon Lefebvre made his first of many ridiculous saves. The French goalkeeper denied Bohui of a clear goal-scoring opportunity to keep the score tied 1-1 as the halftime whistle blew.

Loudoun did not look like the same team coming out of the locker room to start the second half. Lackluster defending led to multiple chances for the Philadelphia forwards. Yet time after time, Lefebvre bailed the host team out.

"Simon’s performance tonight shows why we drafted him to this club," Martin said of his goalkeeper. "We knew what he was capable of and he’s clearly starting to find his rhythm and develop chemistry with his teammates."

Despite consistent pressure from Philadelphia throughout the second half, Lefebvre decided nothing was getting past him allowing his team to remain tied. A few counter-attack chances for Loudoun presented themselves but any momentum was lost when captain Michael Gamble was sent off at stoppage time for a brash tackle.

"When you go a man down, you know it is going to be a fight, you know it's going to be hard," said Lefebvre, who totaled a career-high 13 saves. "You have to respond strong immediately and I think we did that in order to come away with a point."

"I feel my position was on during the whole game, especially when they were coming on strong," Lefebvre continued. "We conceded a goal but will continue to get better as a club and get the results we want."