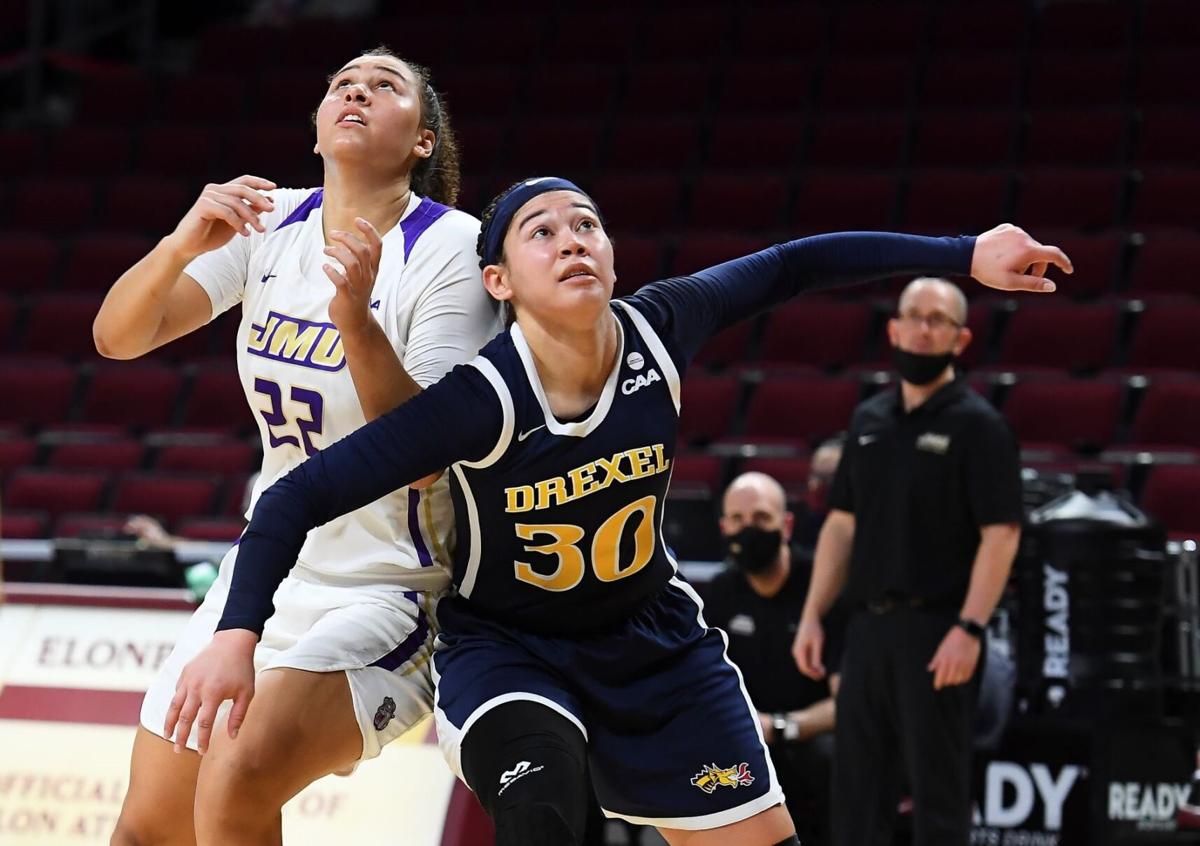 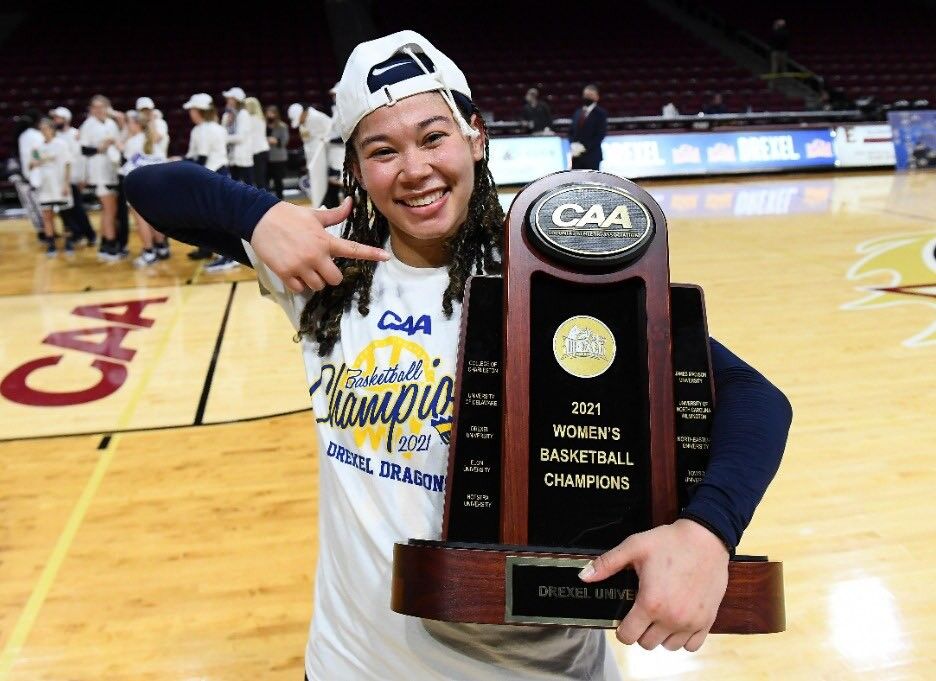 Broad Run High School graduate Mariah Leonard remembers the harsh conclusion to her junior season on the Drexel University women’s basketball team like it was yesterday.

After going 16-2 in league play during the regular season to earn the No. 1 seed for the 2020 Colonial Athletic Association tournament, the Dragons were warming up for their quarterfinal round game when players were pulled off the court.

The CAA tournament — along with the remainder of the college basketball season — was cancelled due to the COVID-19 pandemic.

“All of a sudden our coach is calling us back to the locker room,” Leonard said. “When we learned our season was over, it was definitely heartbreaking. We put so much work in to come out as the top seed. It was not the way we wanted to go out, but I’m so happy with everything we did that year.”

A year later, Leonard and her Drexel teammates made the most of a return trip to the CAA tournament. As the No. 3 seed, Drexel defeated Elon in the quarterfinals before knocking off the top two seeds — No. 2 James Madison and No. 1 Delaware — on consecutive days to win the tournament title.

“I just remember after the last couple of seconds ticked off the clock, I ran over and hugged my teammates,” Leonard said of the moment following Drexel’s 63-52 win over Delaware in the championship game. “To be able to accomplish something that was our driving force, it was a feeling that I never felt before. It was like everything is falling into place for us and I was so happy to be able to help us win this title.”

The conference championship secured Drexel’s first NCAA Division I women’s basketball tournament bid since 2009. The Dragons (14-8) earned the No. 14 seed in the Alamo Region and will play No. 3 seed Georgia (20-6) in the first round March 22 in San Antonio, Texas.

After injuries derailed her first two seasons, Leonard, a three-time all-state selection at Broad Run, started to make an impact during her junior year at Drexel. Leonard played in all 30 games and cracked the starting lineup 22 times in 2019-2020.

Lauded for her defense and rebounding, Leonard also worked hard to improve her outside shot. She earned Drexel’s Liz Berry Most Improved Award at the conclusion of her junior season.

“When I came back, I was very determined to show what I can bring to the program,” Leonard said. “I just really wanted to do my best for Drexel ... There is no better feeling than being with your teammates and being able to run up and down the court.”

Leonard, a graduate student working on her master’s degree, has continued to impress during her final collegiate season. She averages 8.5 points and 6.4 rebounds per game and is among the team’s defensive leaders.

“She is a player that does all the little things on the court for us,” Drexel head coach Amy Mallon said. “She is what Drexel basketball is all about with the development we’ve seen from her freshman to senior year. And obviously now being in grad school. Just to see that development is what I love about her.”