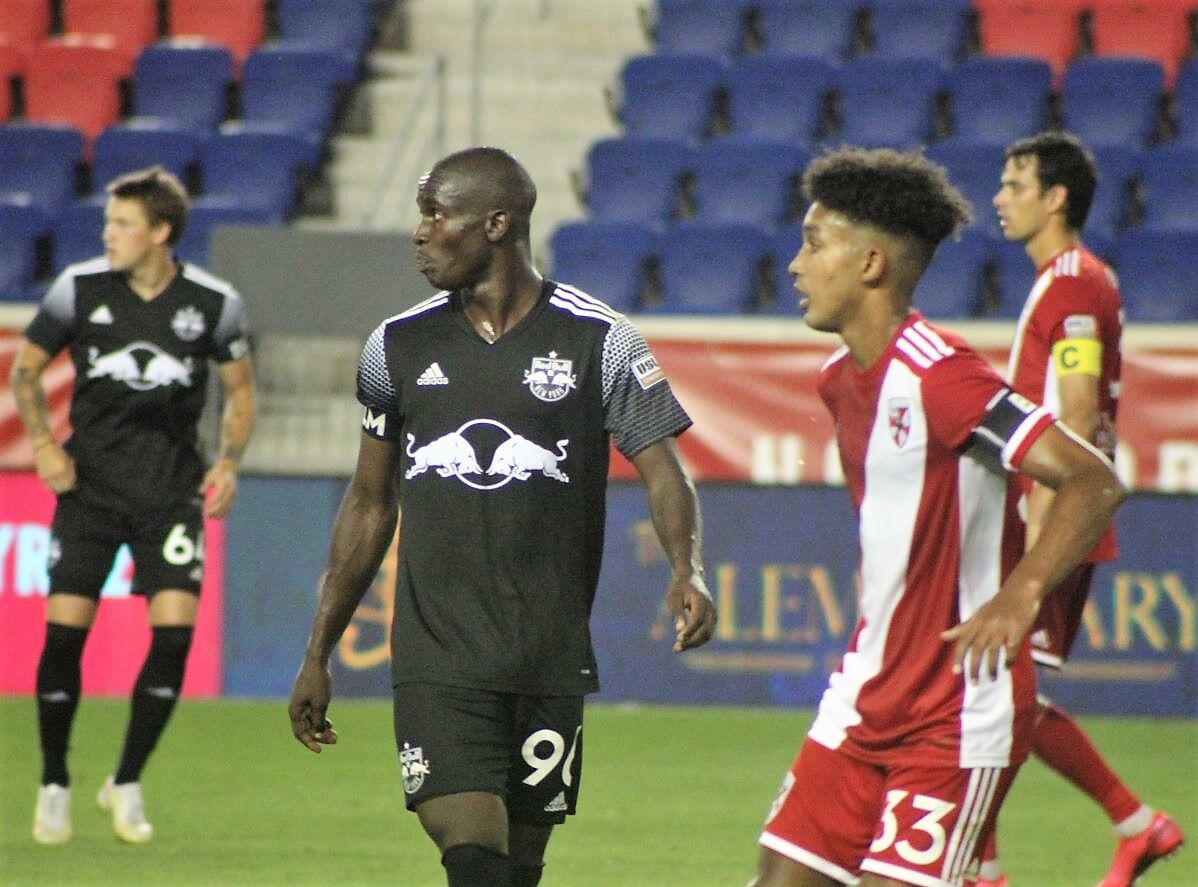 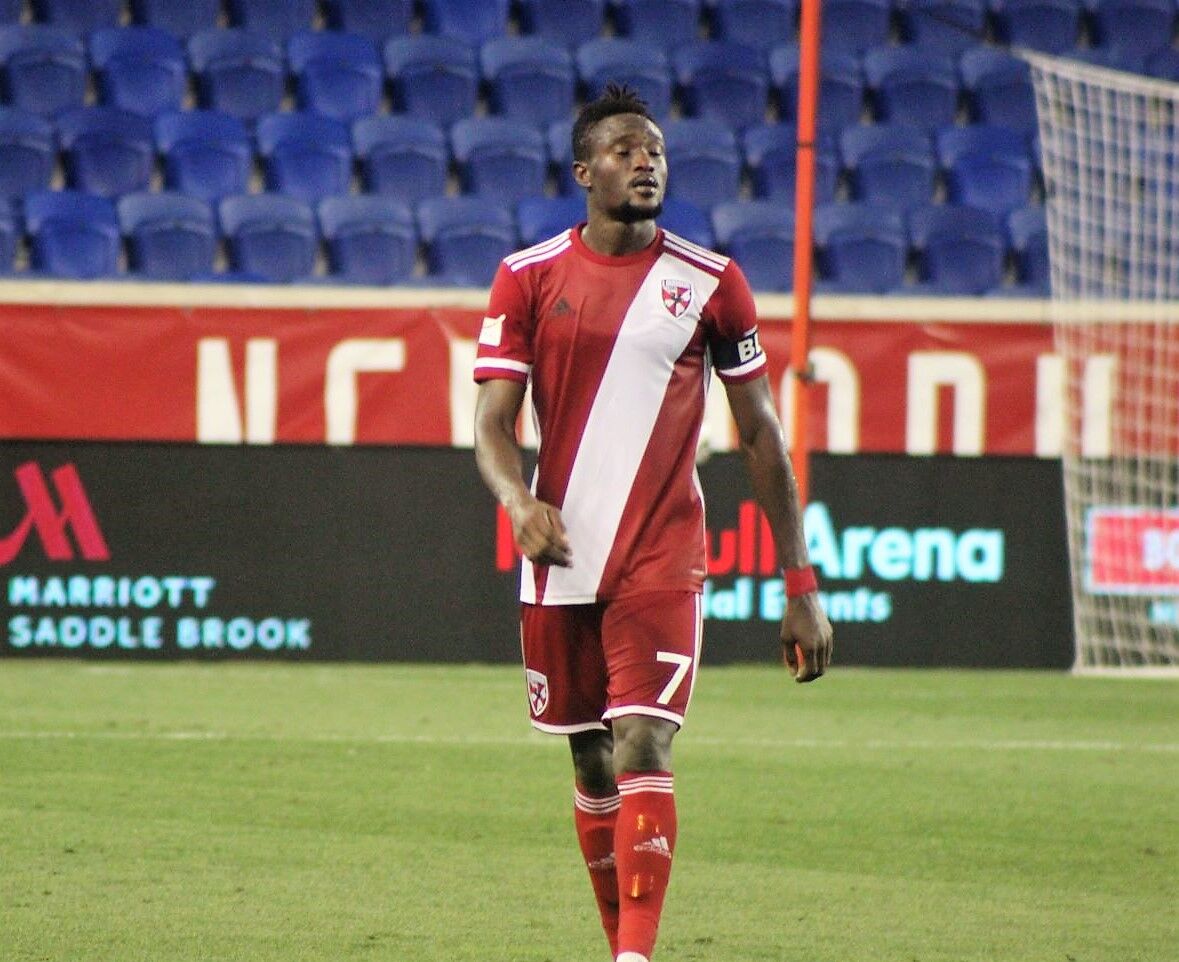 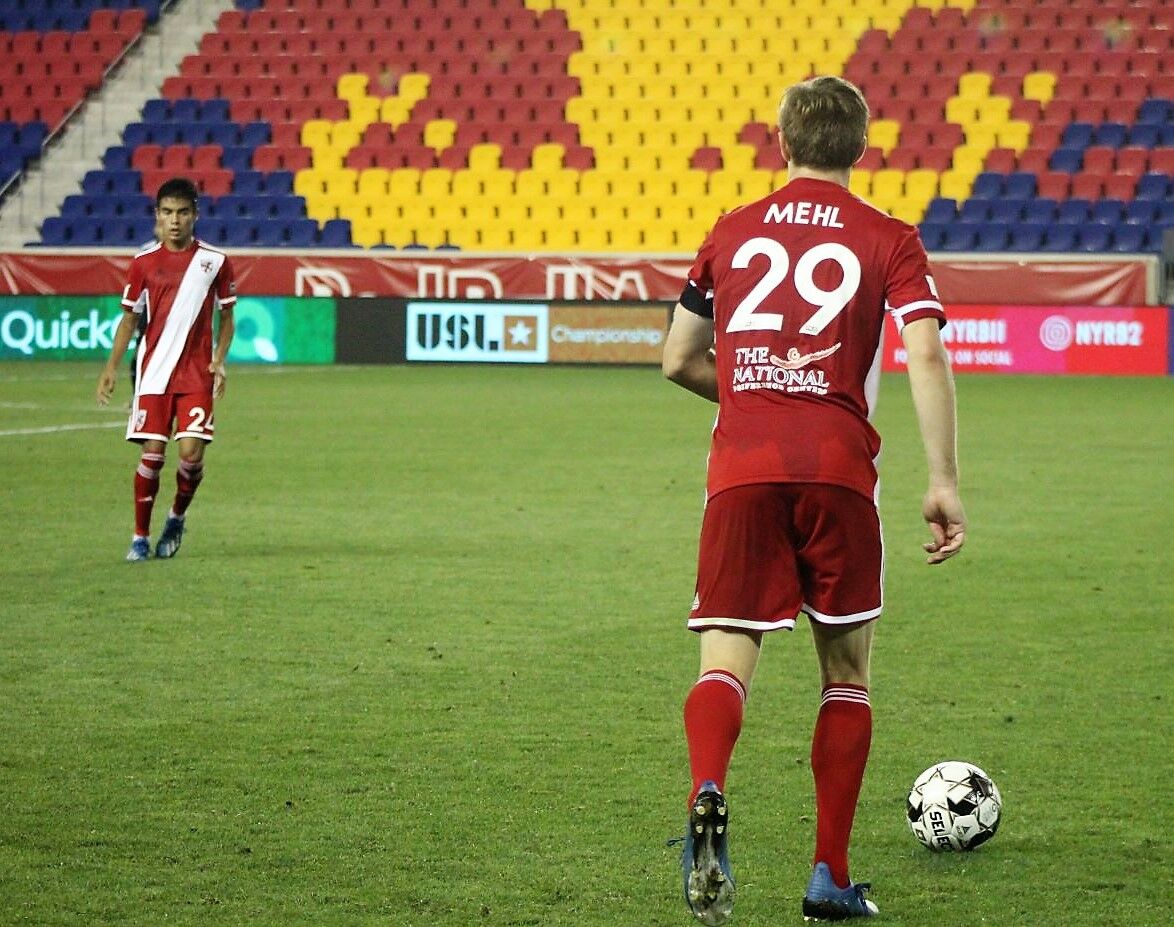 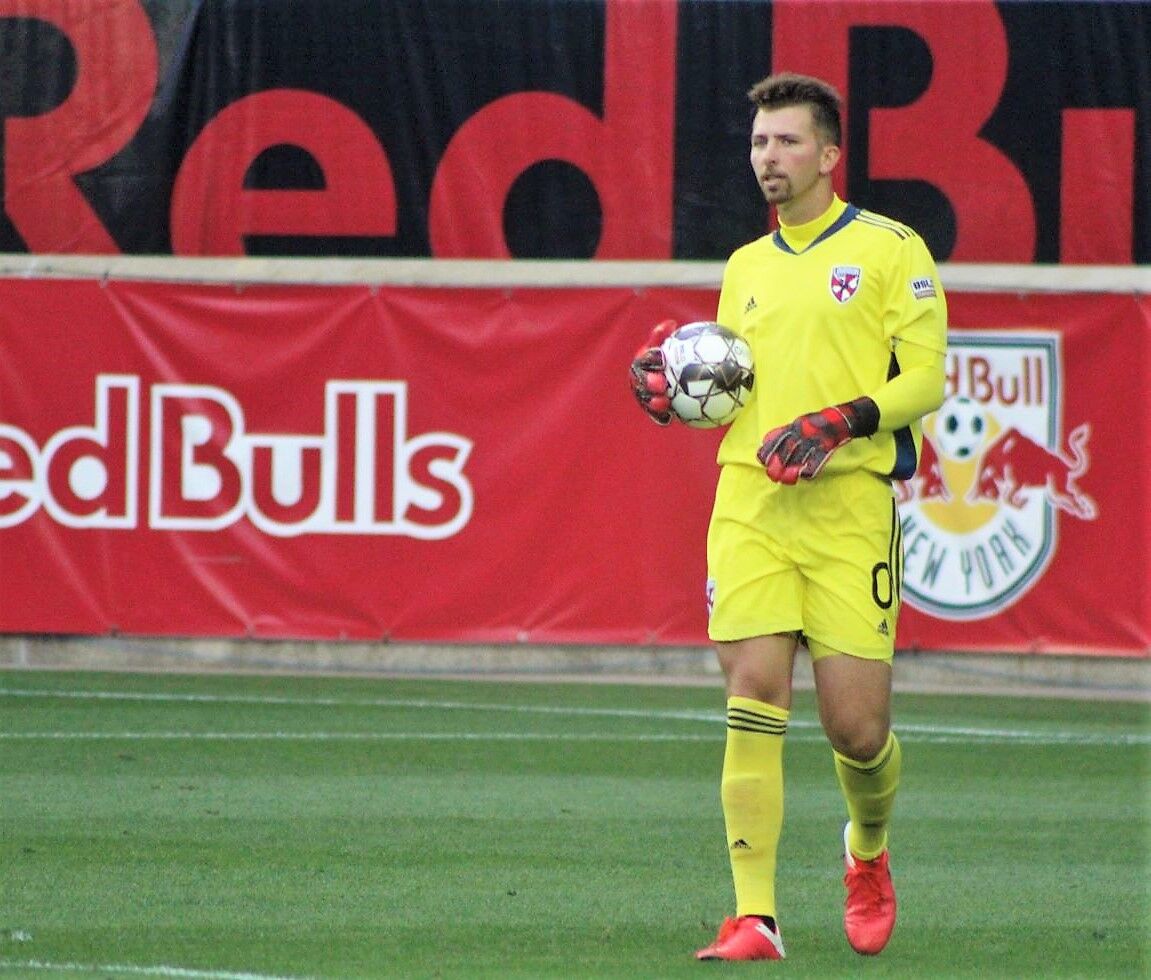 Collin Miller secured the win in goal for Loudoun United.

Collin Miller secured the win in goal for Loudoun United.

Ted Ku-DiPietro scored his first professional goal late in the first half and Elvis Amoh netted his third goal in as many games midway through the second half to lift Loudoun United FC to a 2-1 victory over host New York Red Bulls II on Wednesday night.

Loudoun United (1-2-1, 4 points) earned their first victory of the 2020 United Soccer League Championship season and moved into a fourth-place tie with the Philadelphia Union II (1-4-1) in the five-team Group F standings.

Hartford Athletic (4-1) and Pittsburgh Riverhounds SC (4-2) are tied for first with 12 points, while New York (2-5, 6 points) remains in third place. Following a 16-game regular season, the top two teams in Group F advance to the playoffs. Loudoun has the most games remaining of all teams in the group.

After falling into early deficits in consecutive losses to Hartford, Loudoun struck first Wednesday against New York. Ku-DiPietro scored off an assist from Kairou Amoustapha in the fourth minute of first-half stoppage time to give Loudoun a 1-0 lead at halftime.

Amoh followed by converting a penalty kick in the 65th minute to push Loudoun's advantage to 2-0. Amoh has scored in all three games since the resumption of the USL Championship season.

Down to 10 players for most of the game after Wallis Lapsley received a red card in the 15th minute, New York broke through in the 78th minute on a goal by Preston Kilwien.

Goalkeeper Colin Miller and Loudoun held on from there to secure the 2-1 victory. Loudoun, in the midst of its second overall season, improved to 3-0 all-time against New York.

Loudoun travels to Louisville City FC (2-3-1) on Saturday to play its fifth consecutive road game of the season. Loudoun will host Pittsburgh on Aug. 19 in its home opener at Segra Field in Leesburg.