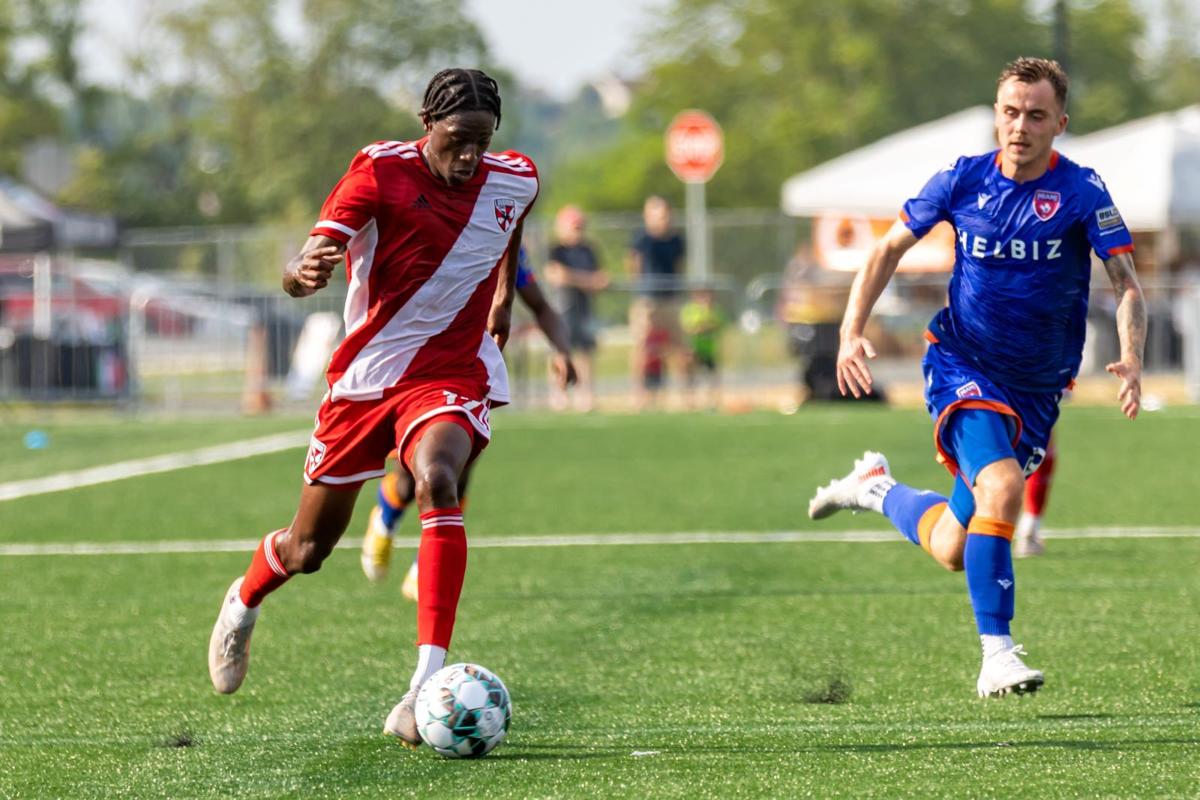 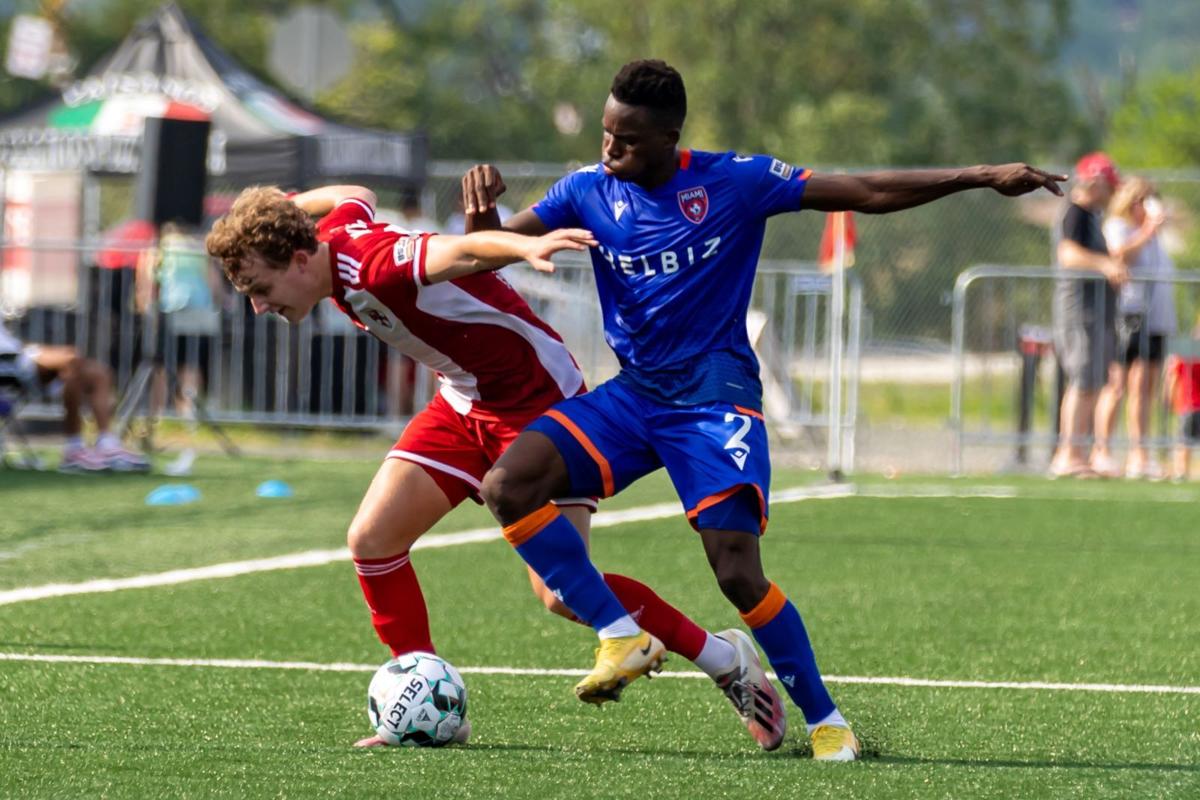 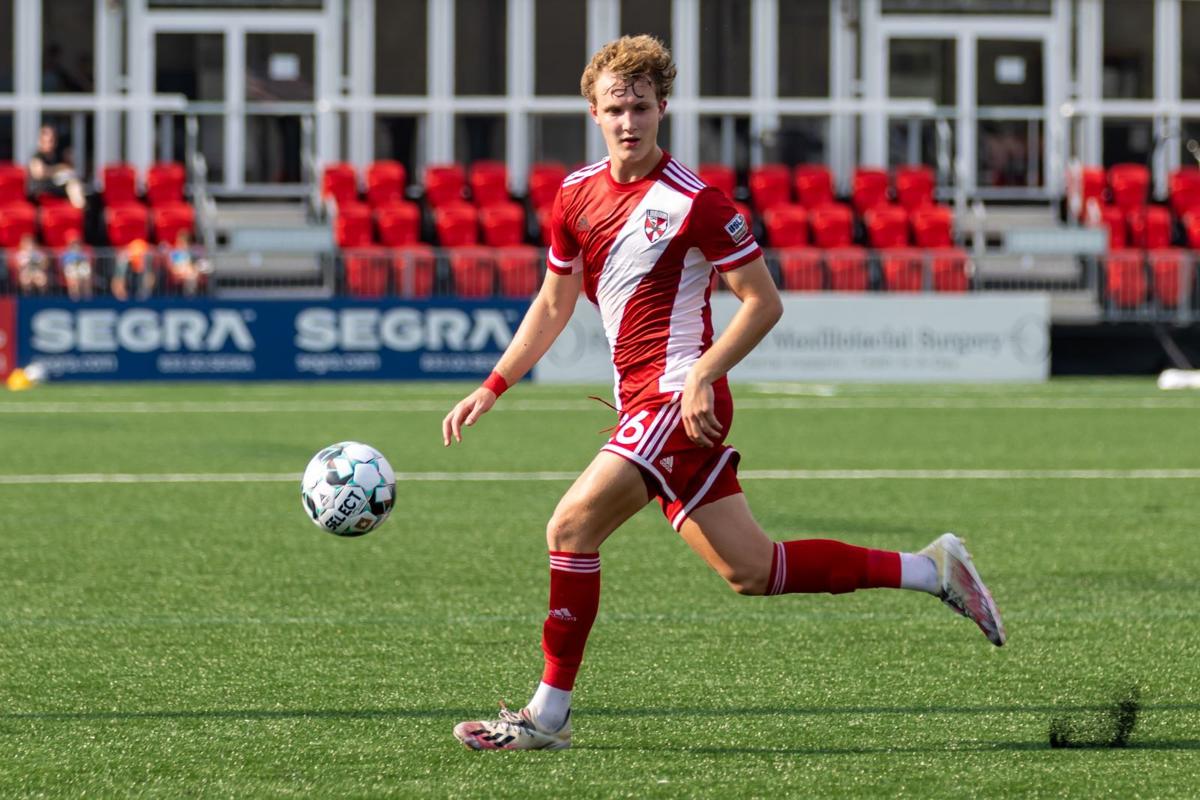 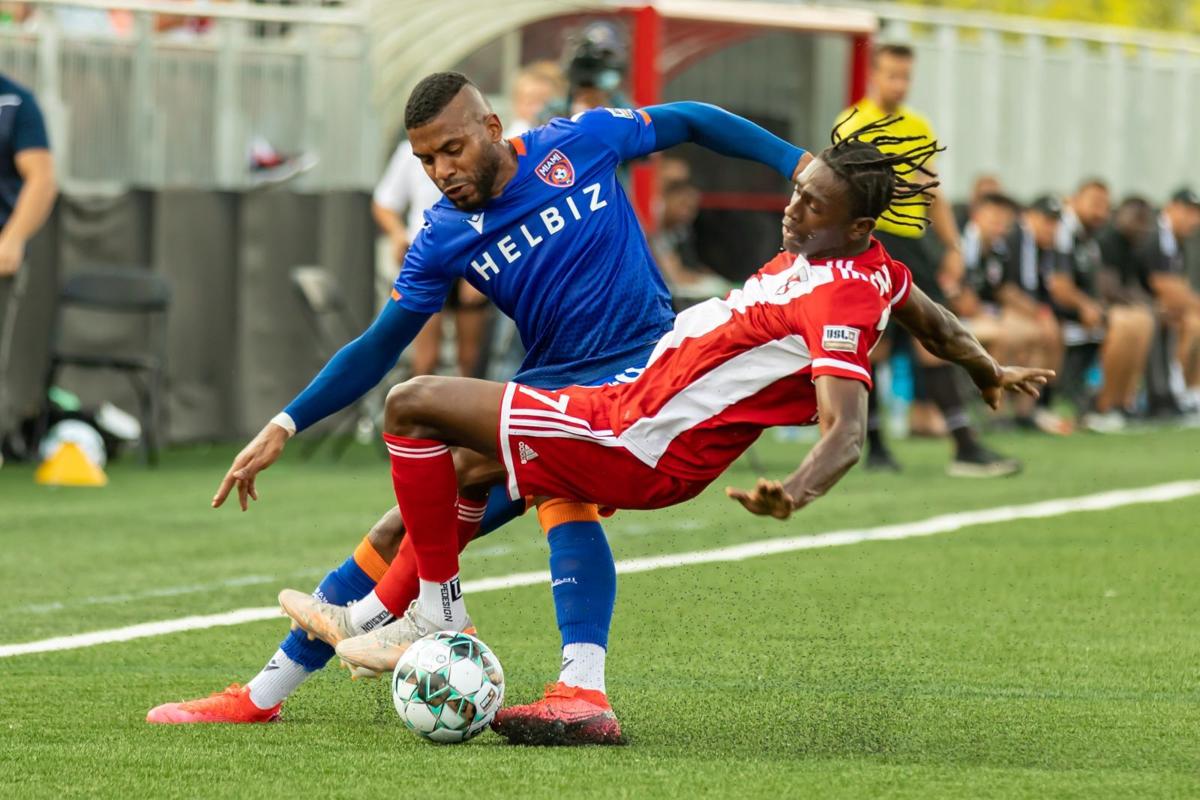 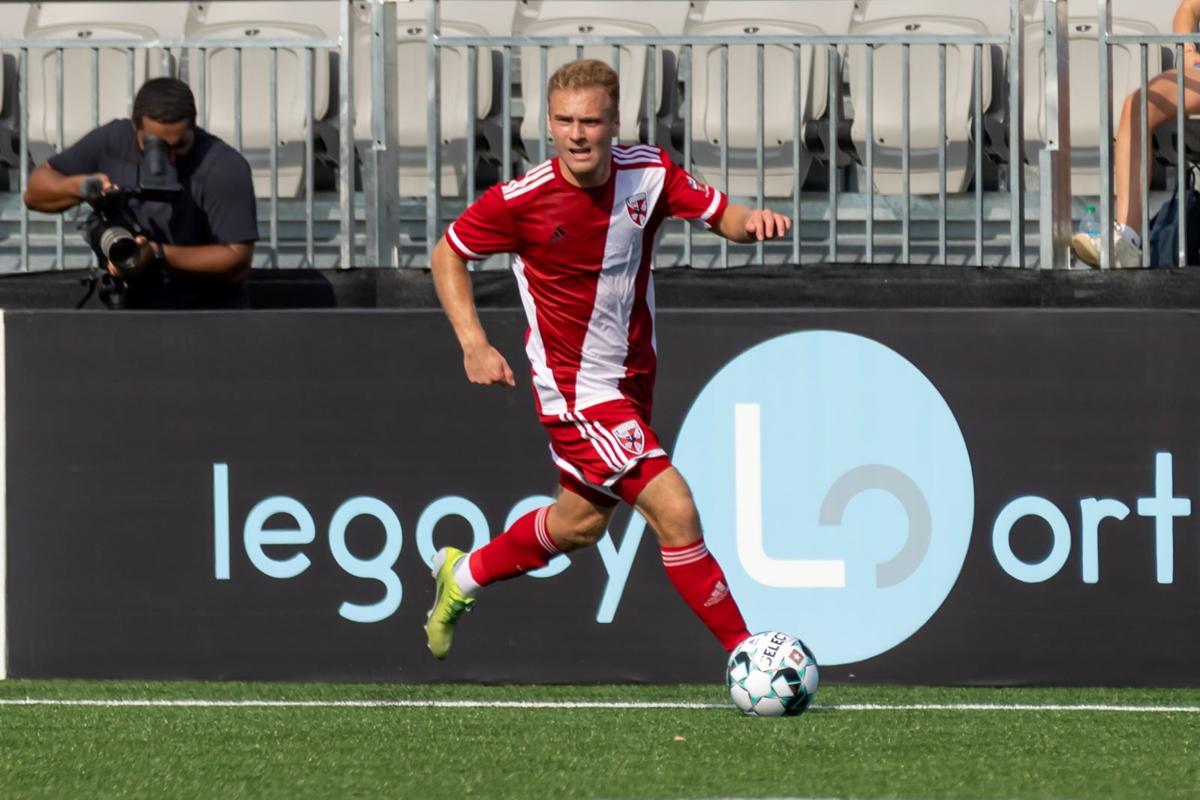 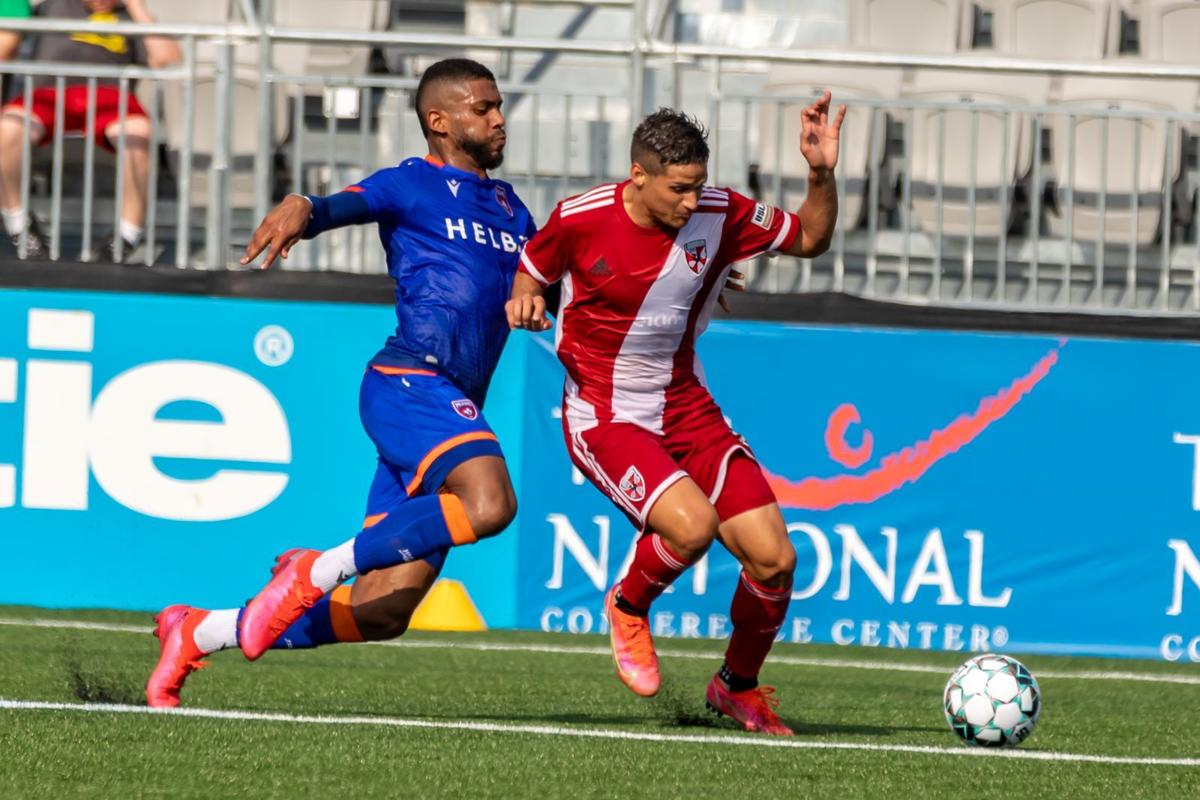 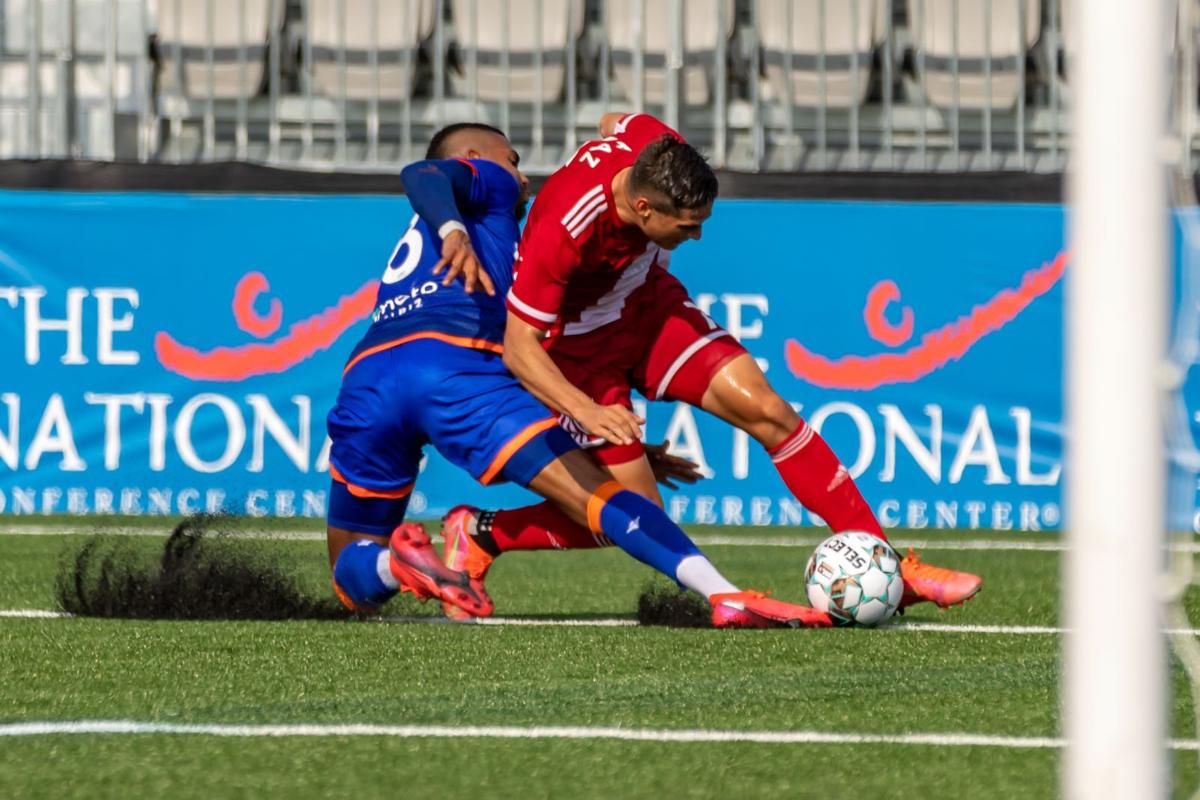 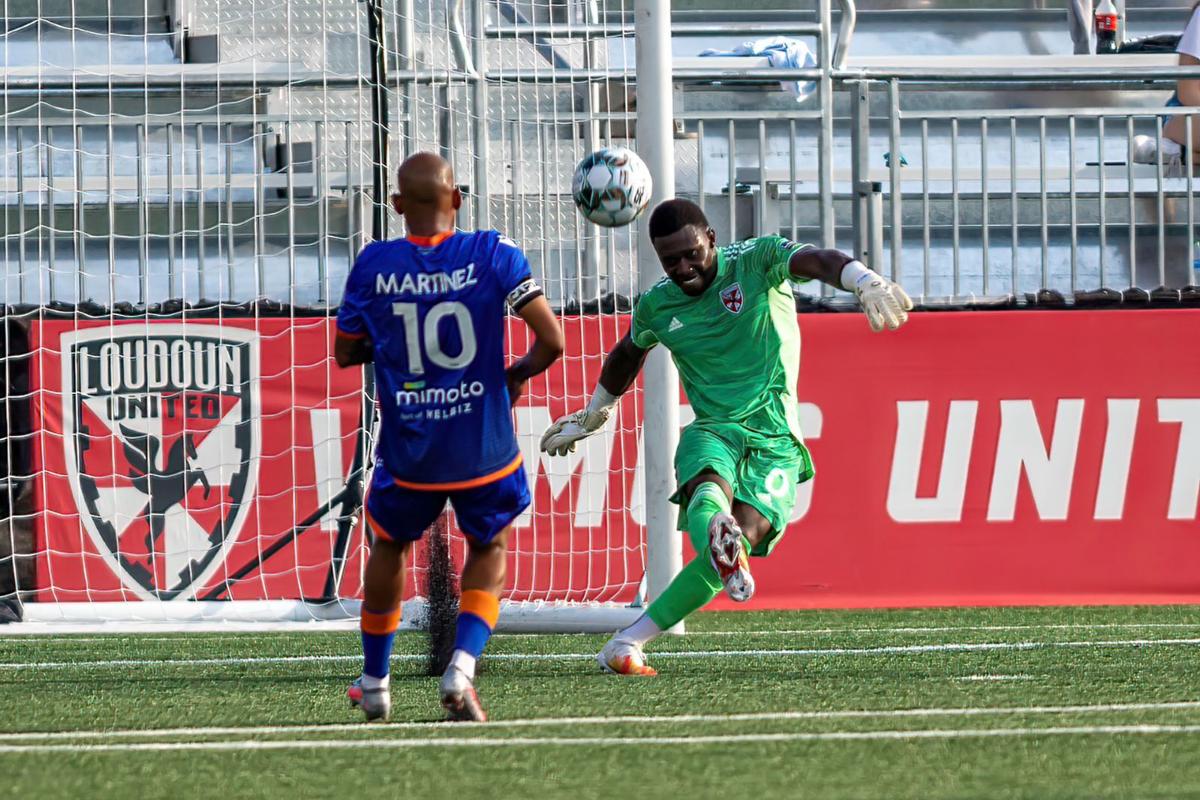 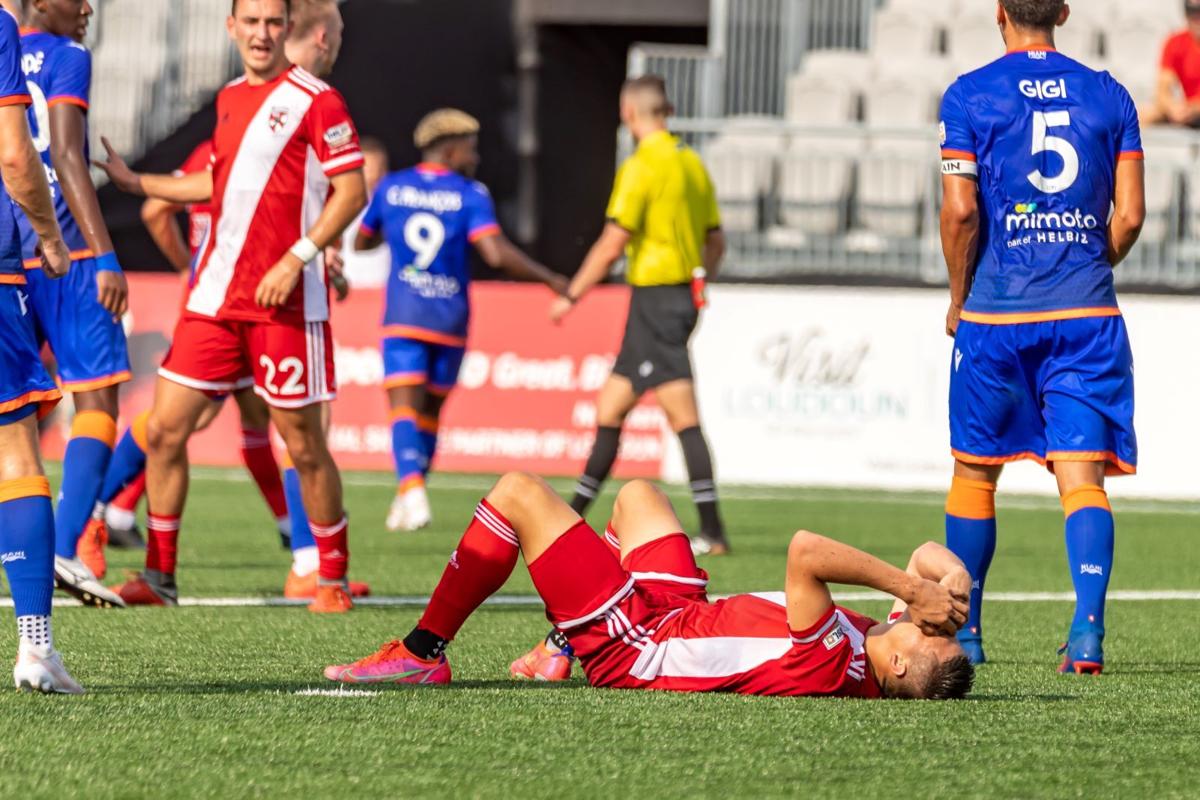 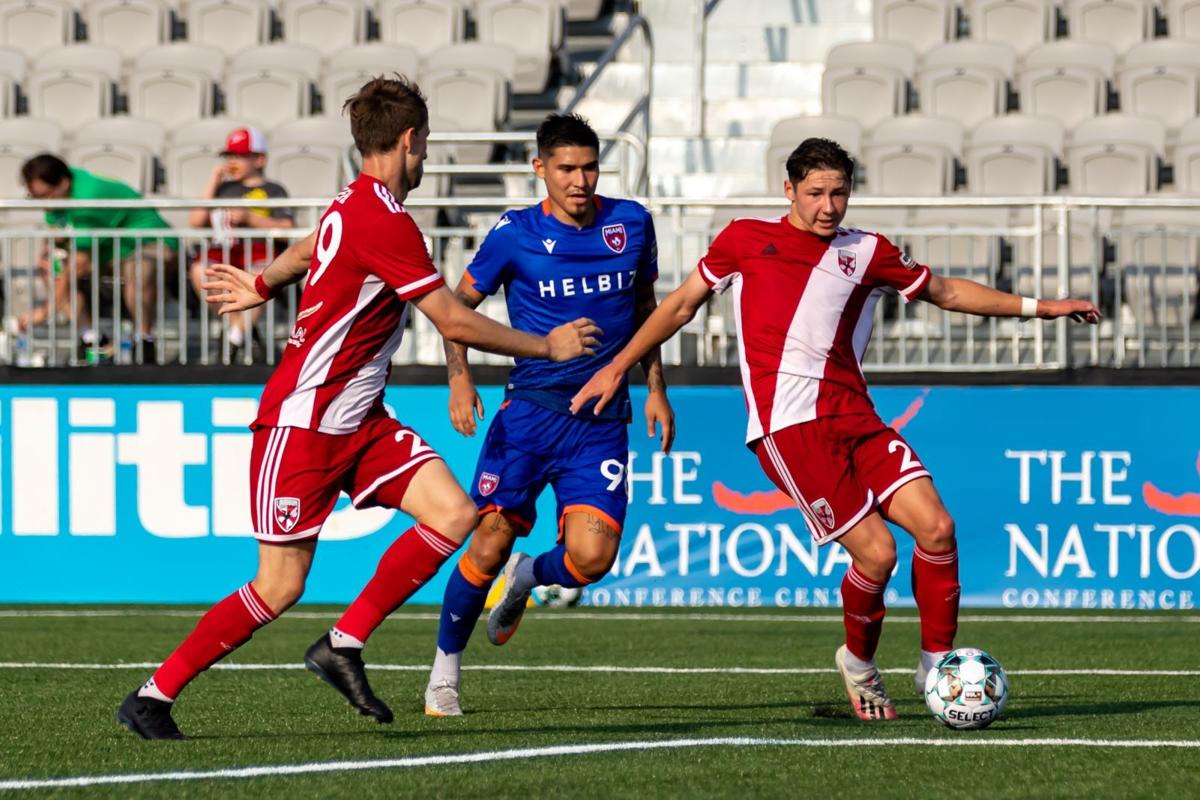 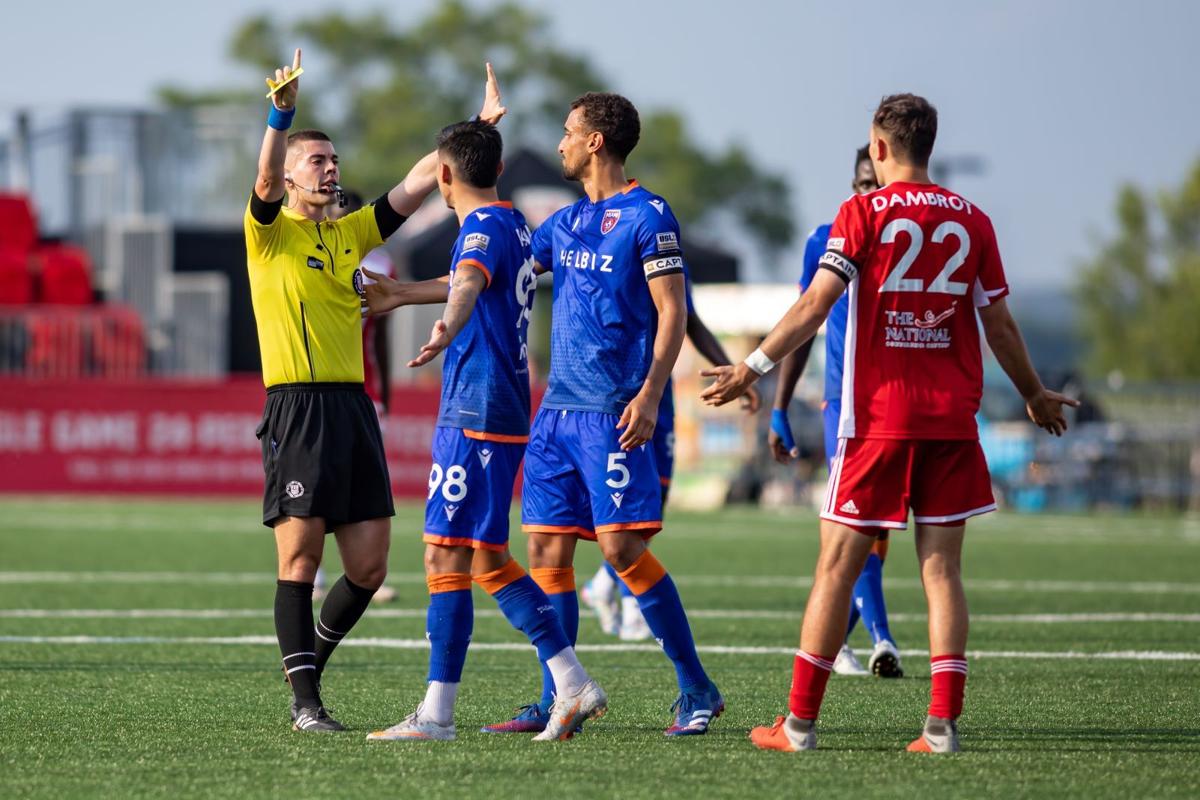 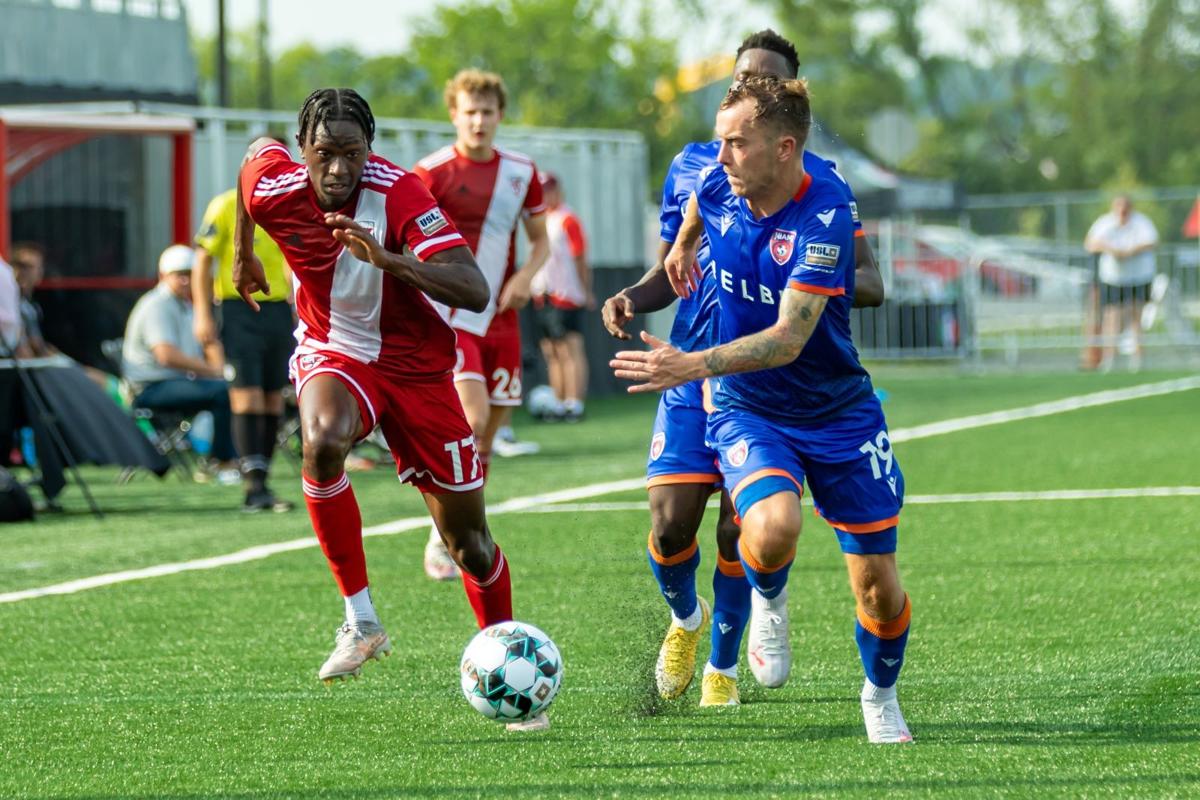 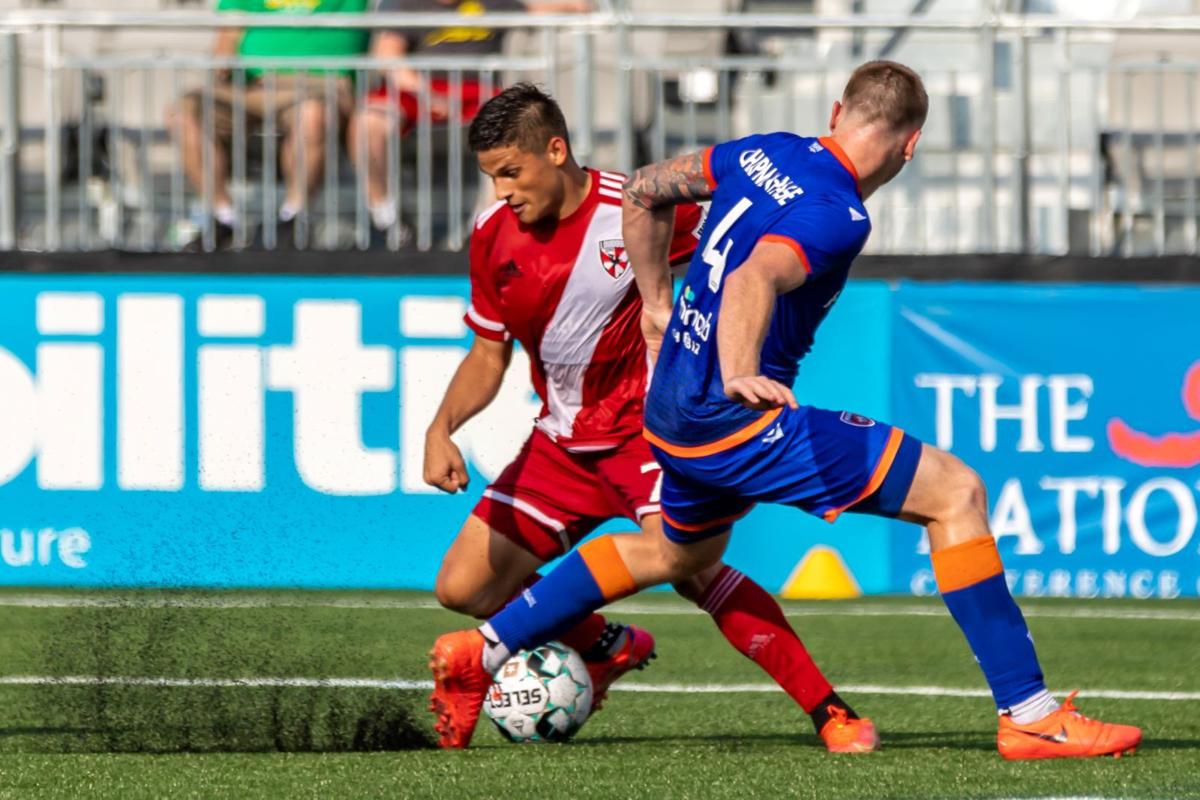 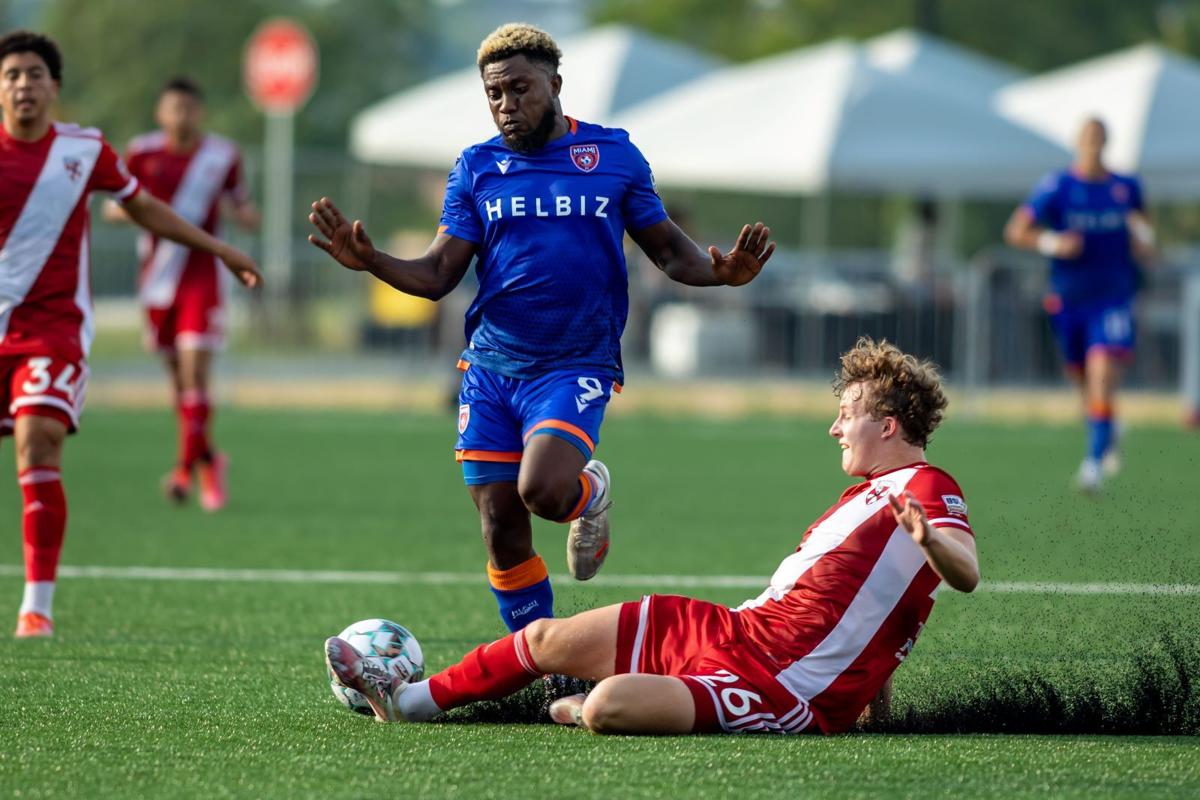 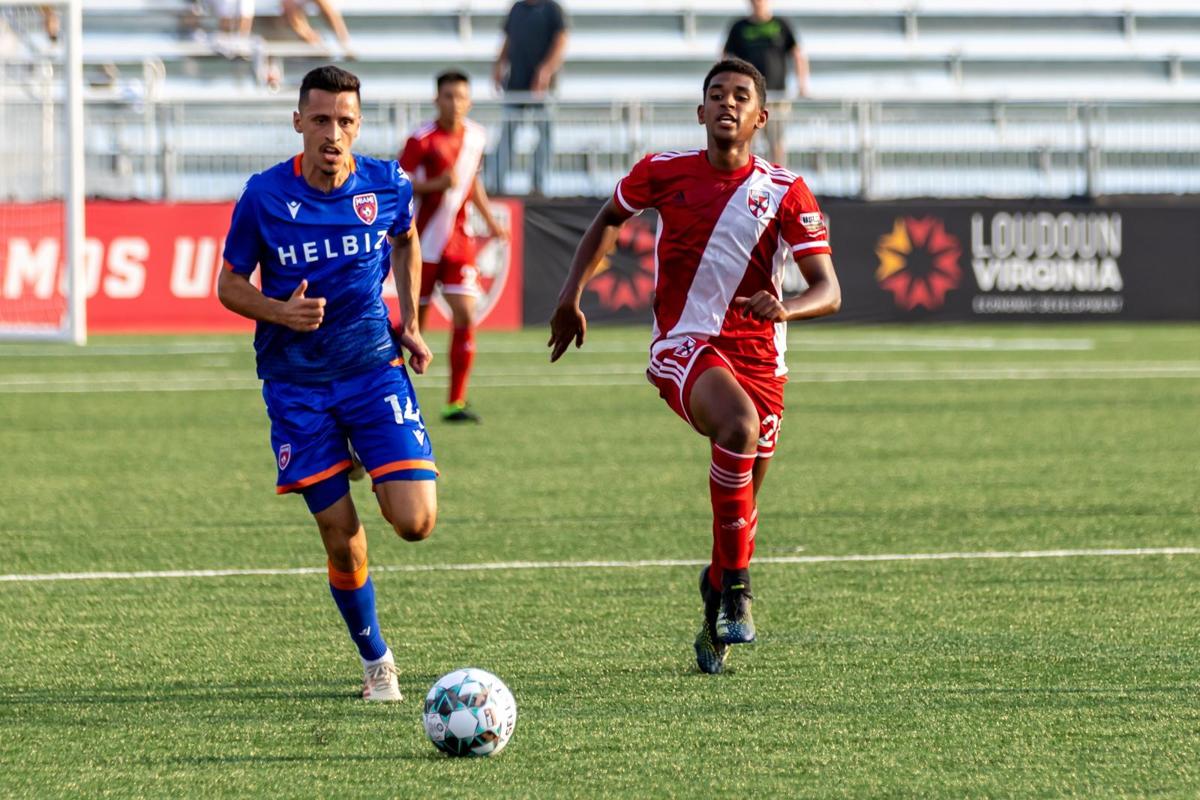 Miami FC scored two goals within a three-minute span of the second half to pull away from host Loudoun United FC for a 4-1 victory July 11 at Segra Field in Leesburg.

Christiano Francois -- the USLChampionship.com Man of the Match -- scored in the 70th minute and assisted on Ariel Martinez's goal in the 73rd minute to extend Miami's lead to 3-0.

Loudoun scored its lone goal following a corner kick opportunity in the 75th minute. Owen Walz slammed home a right-footed shot into the right side of the goal, with Abdellatif Aboukoura earning the assist.

Billy Forbes netted a goal in second-half stoppage time to push the final margin to 4-1. Bolu Akinyode scored the lone goal of the first half to give Miami a 1-0 halftime lead.

Loudoun had a chance to pull even in the first half after Darluis Paz drew a foul in the penalty area. Paz struck the crossbar with the ensuing penalty kick.

After securing consecutive wins for the first time this season, Miami FC (6-5-2, 20 points) moves into third place in the eight-team Atlantic Division.

Loudoun (2-9, 6 points) slipped to 1-5 at home this season. The Red-and-White sit eighth in the Atlantic Division, six points out of the seventh spot.