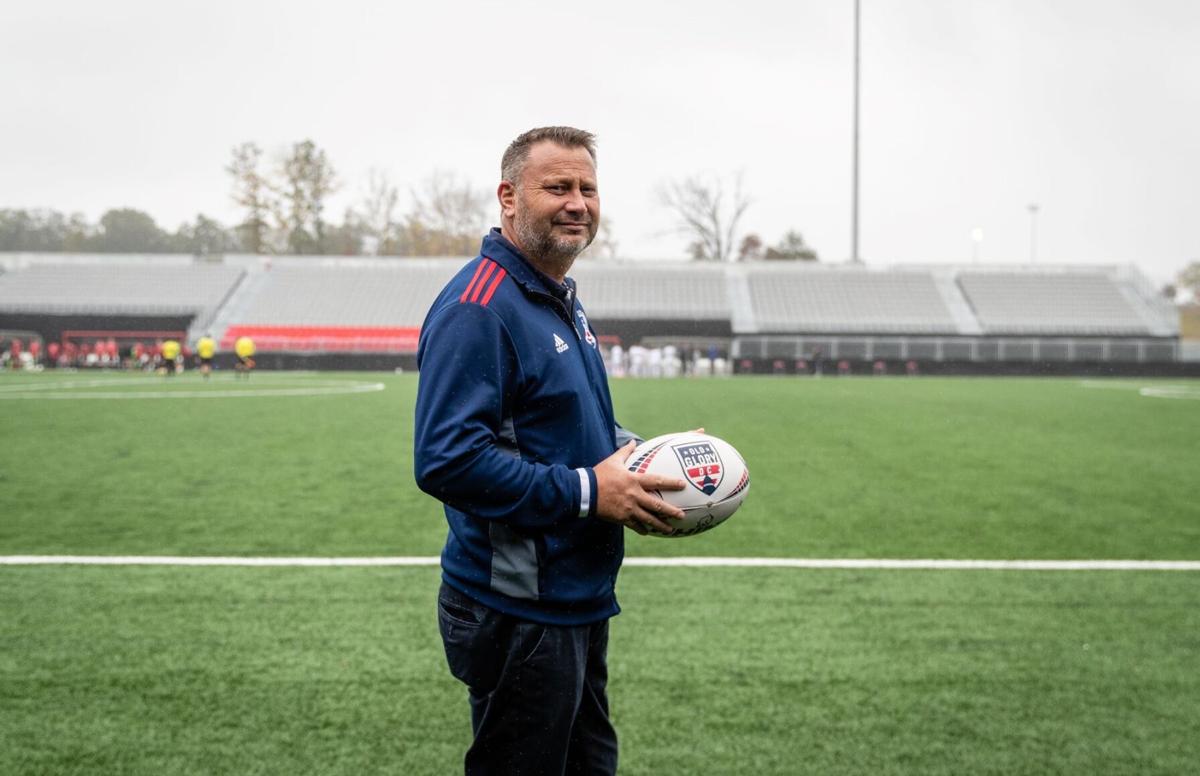 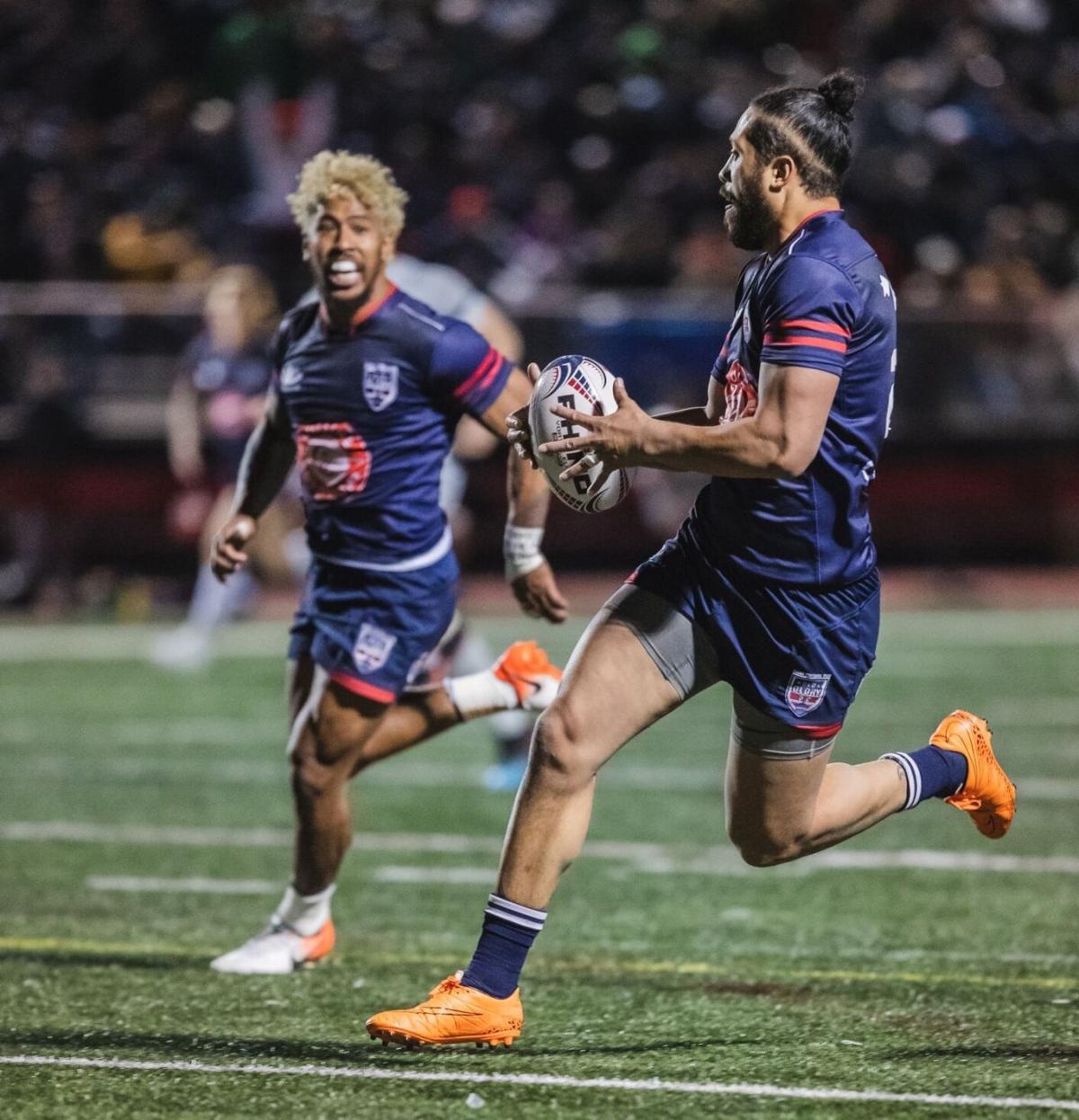 A pair of Old Glory DC players compete during a 2020 game against Rugby ATL.

A pair of Old Glory DC players compete during a 2020 game against Rugby ATL.

Old Glory DC is relocating to Leesburg for the 2021 Major League Rugby season. Old Glory will play their home games at Segra Field, which opened in 2019 and serves as the home complex for Loudoun United FC of the United Soccer League.

“As we introduce new fans in our area to rugby, it is so important that we present the game in its pure form and in a truly professional venue that allows for our family-friendly, fan-first match day style,” Old Glory chairman Chris Dunlavey said in a prepared statement.

“Segra Field is simply beautiful,” Dunlavey continued. “Our players and coaches are already in love with the field and support facilities, and it is only a matter of time until our supporters feel the same way about the venue and its surroundings.”

The 2021 Major League Rugby season — the league’s fourth season overall — is scheduled to start in March. Following an 18-week regular season, the postseason will culminate with the championship final Aug. 1. The league consists of 12 teams in the United States and one team in Canada.

“Our vision, in partnership with the Economic Development team of Loudoun County, for Segra Field is to create a community hub, a place for families and friends to gather and create lifelong memories together while enjoying a diverse set of sporting and entertainment events,” D.C. United CEO and co-chairman Jason Levien said. “We’re thrilled to be able to welcome our professional rugby team, Old Glory, to our home in Leesburg, joining the Washington Spirit and Loudoun United FC.”

“It is a beautiful turf pitch and having 5,000 fans right alongside the touchline will create a great atmosphere,” Douglas said. “To have a pitch that allows us to play a wide, expansive game is exciting for players and fans, and not having football markings on the field will make it easier for everyone to follow play.”

Old Glory invites the public to attend a stadium Open House from 10 a.m. to 4 p.m. Nov. 8 at Segra Field. More details at oldglorydc.com.