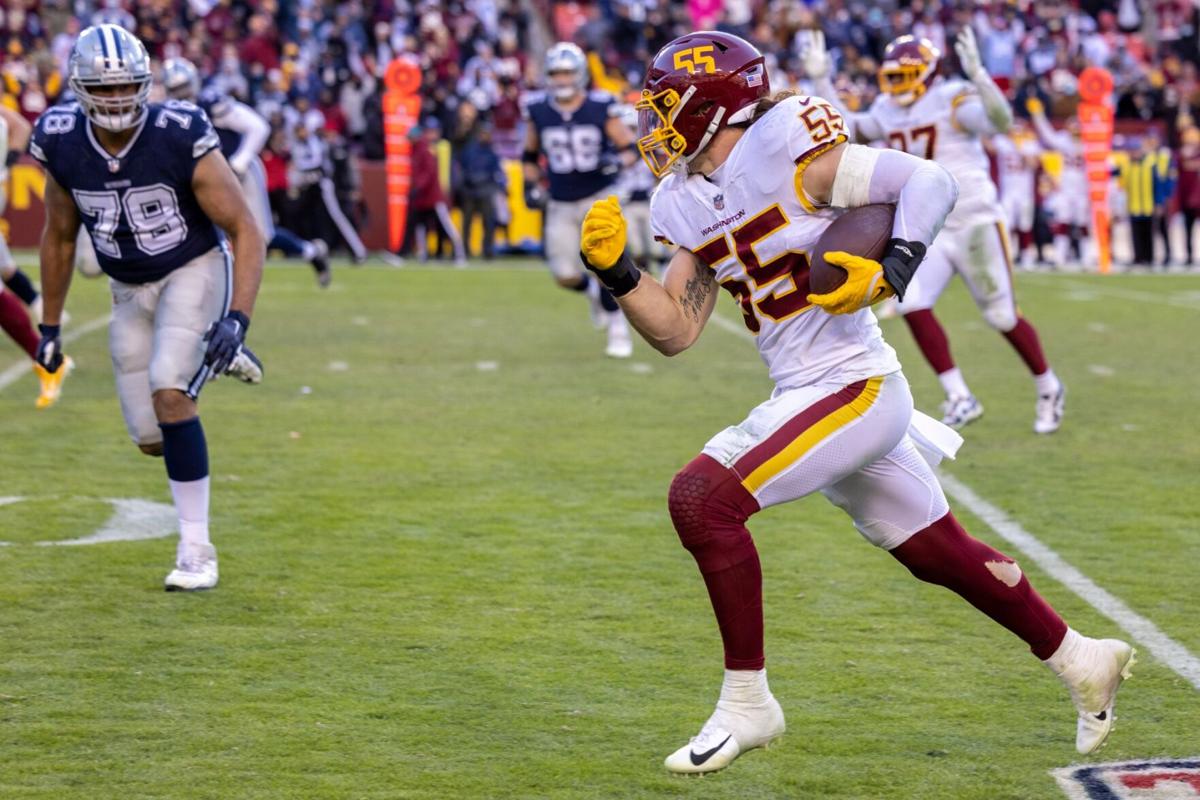 Washington linebacker Cole Holcomb returns in interception 31 yards for a touchdown in the fourth quarter of a 27-20 loss to Dallas. 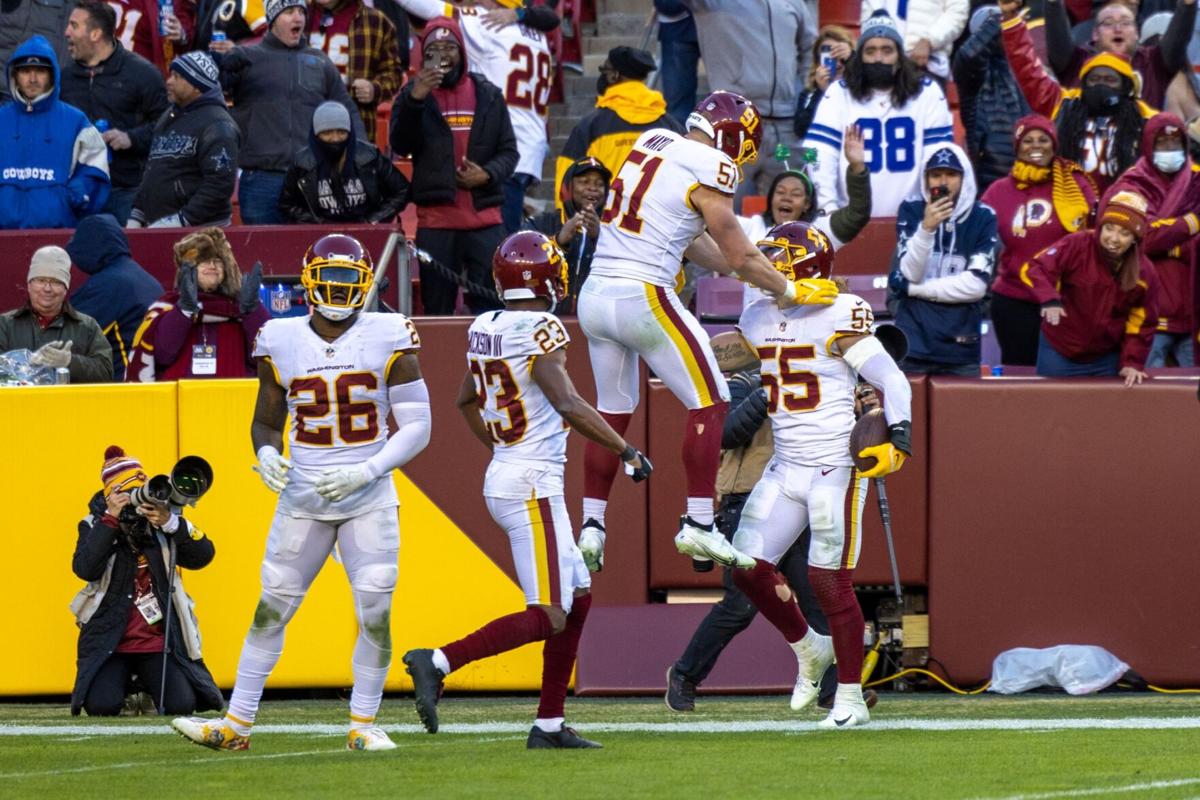 Washington players rejoice in the end zone after Cole Holcomb returned in interception for a touchdown. 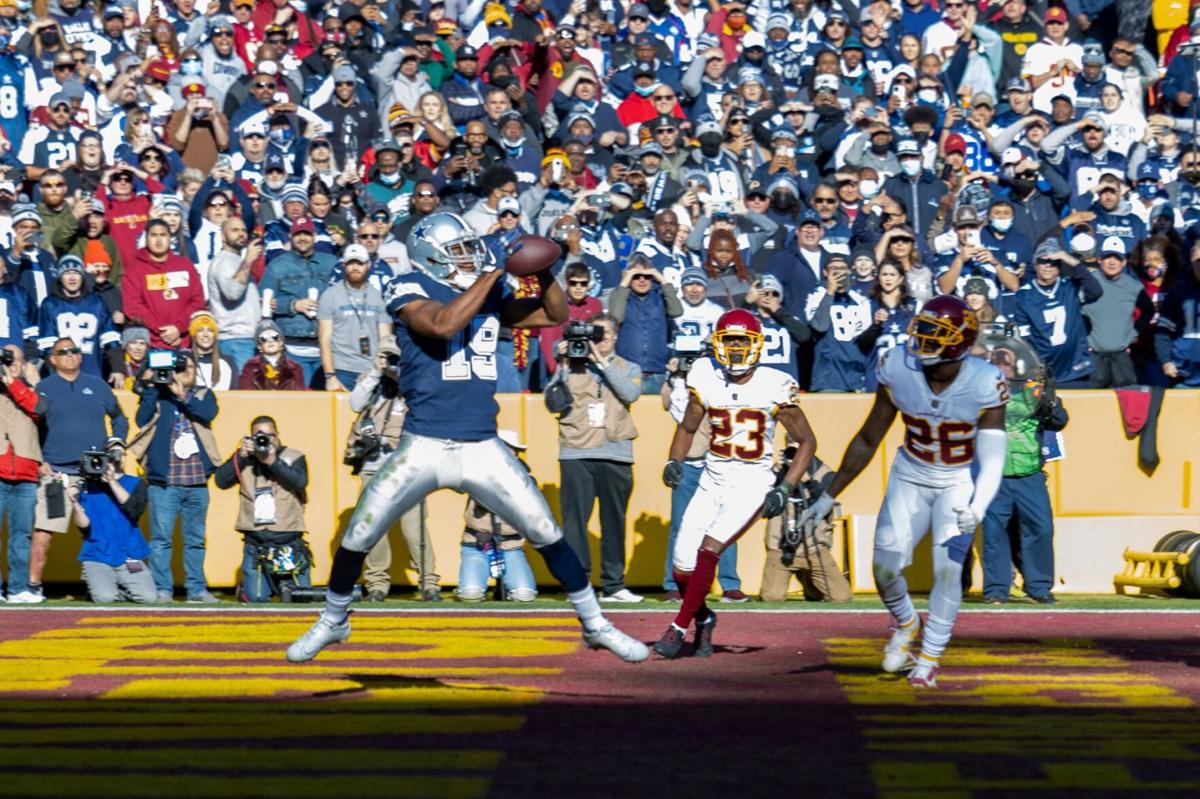 Dallas receiver Amari Cooper hauls in a 7-yard touchdown reception in the first quarter to help the Cowboys build a 24-0 halftime lead. 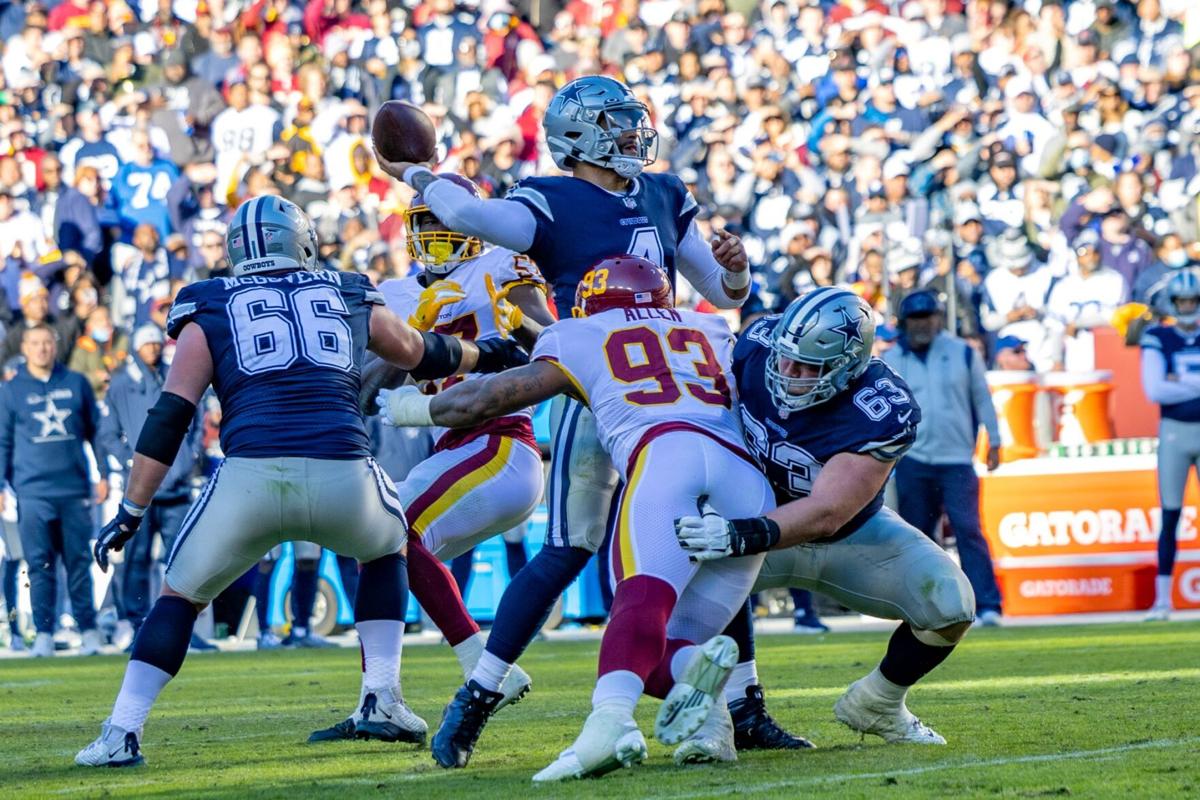 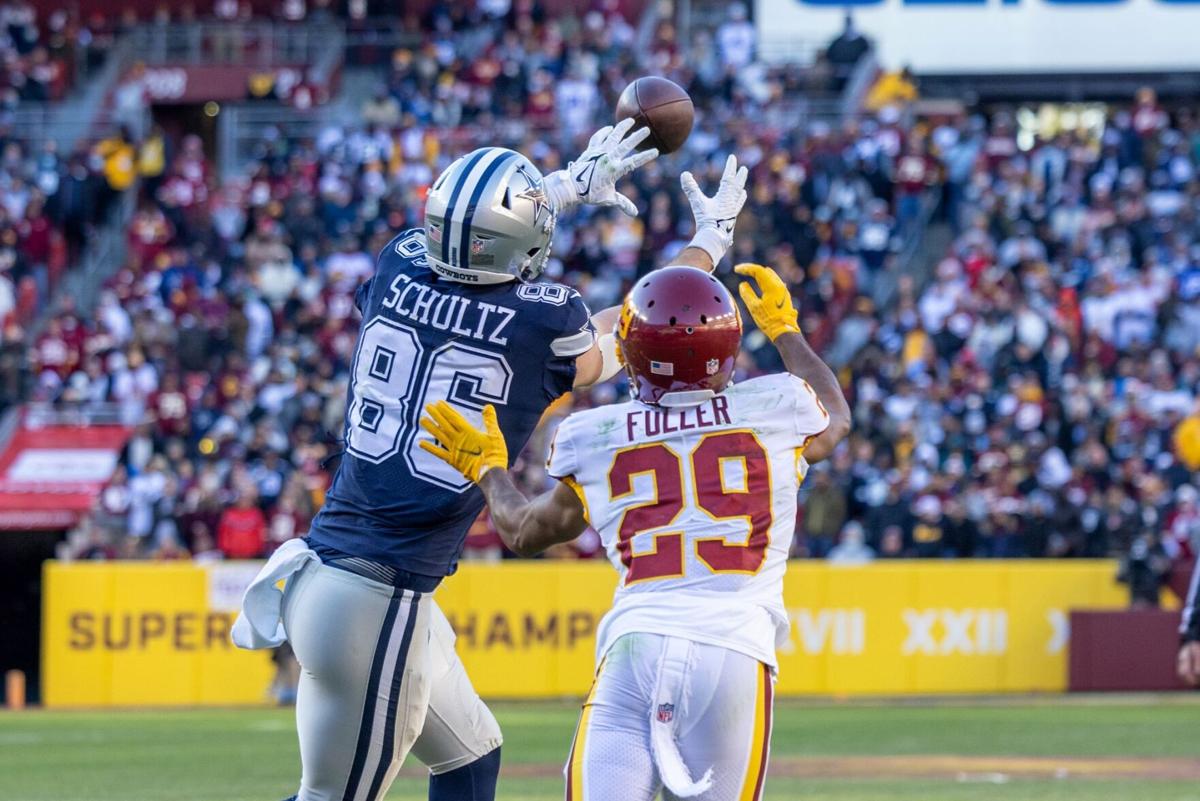 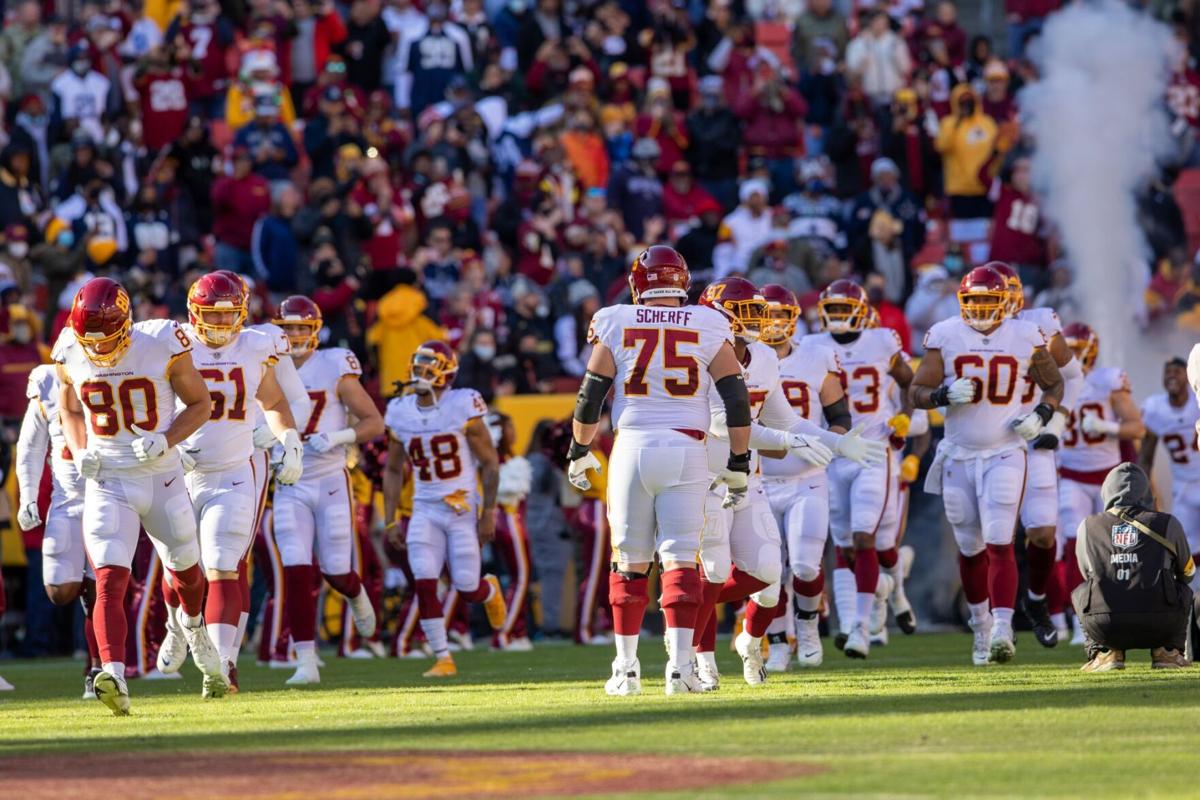 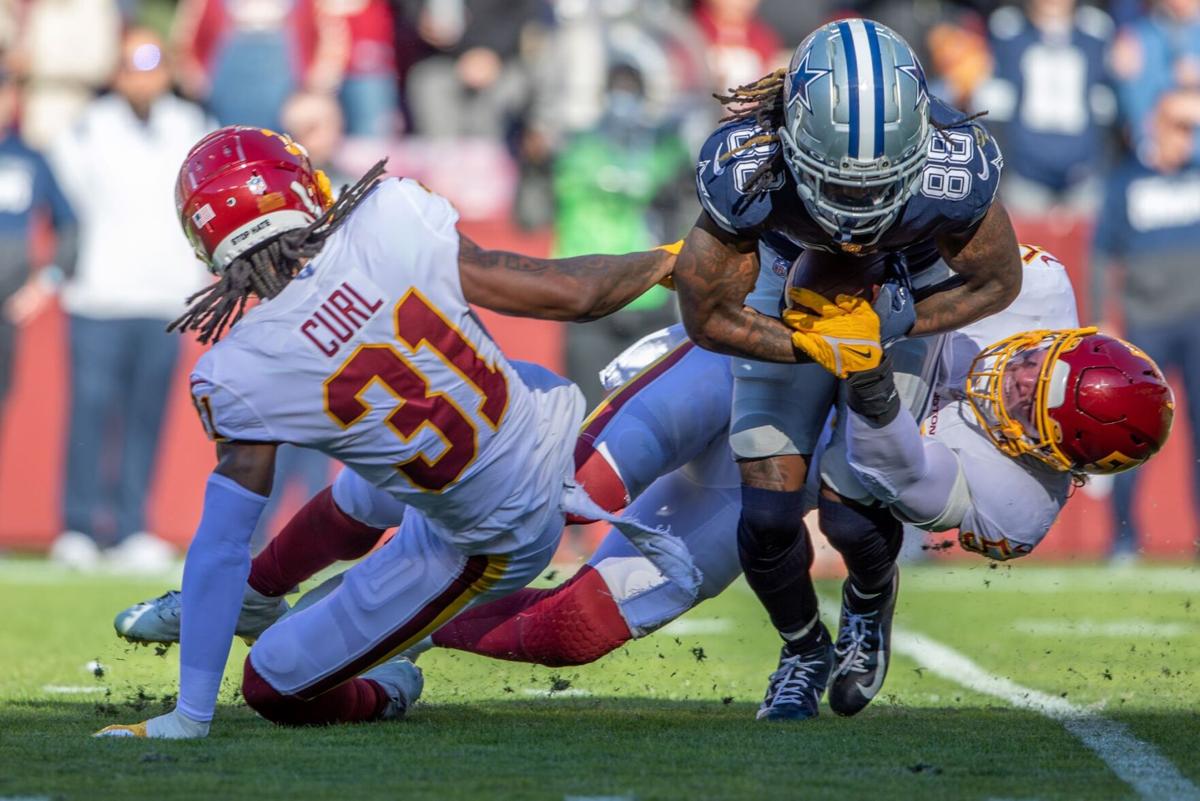 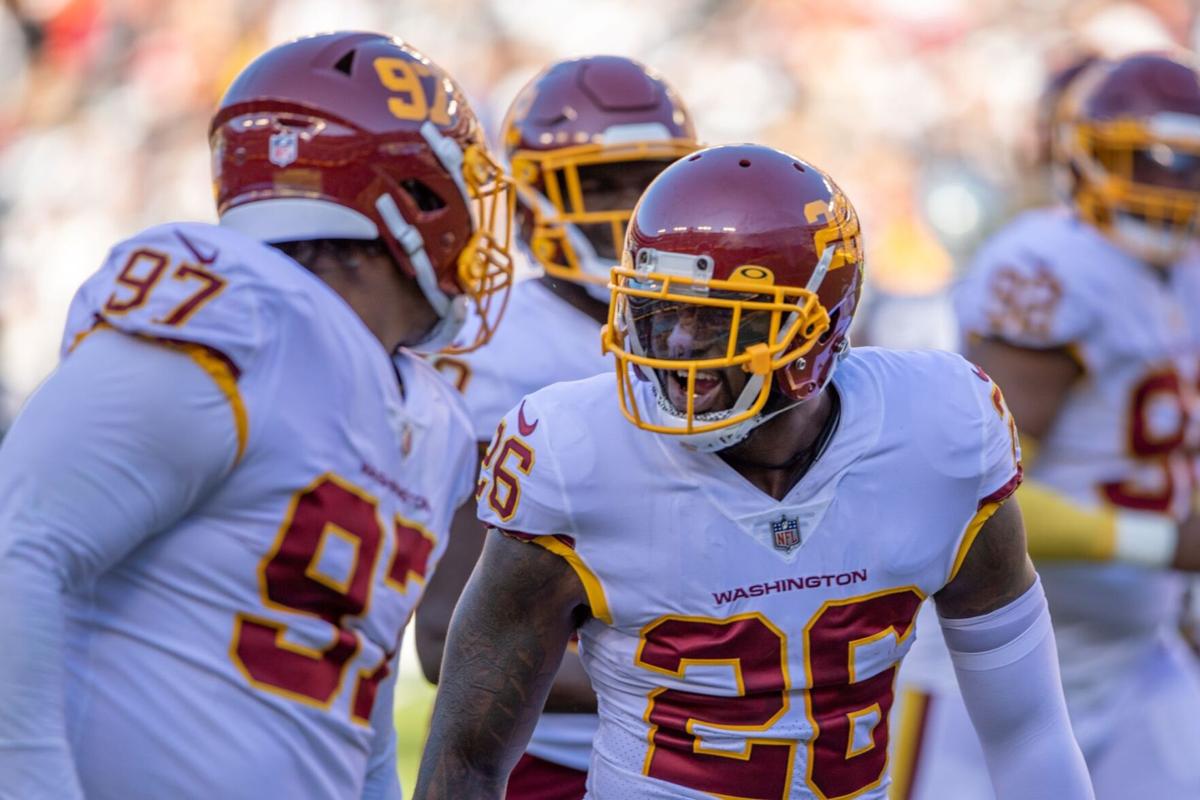 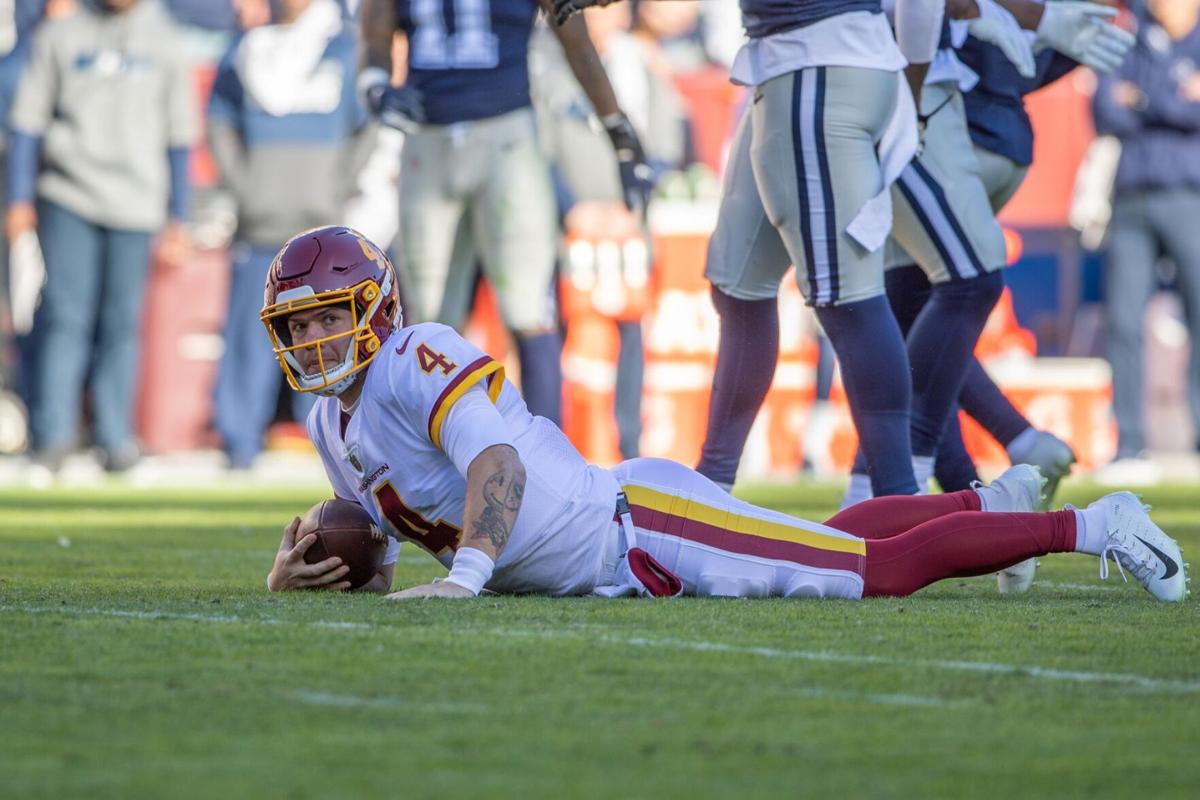 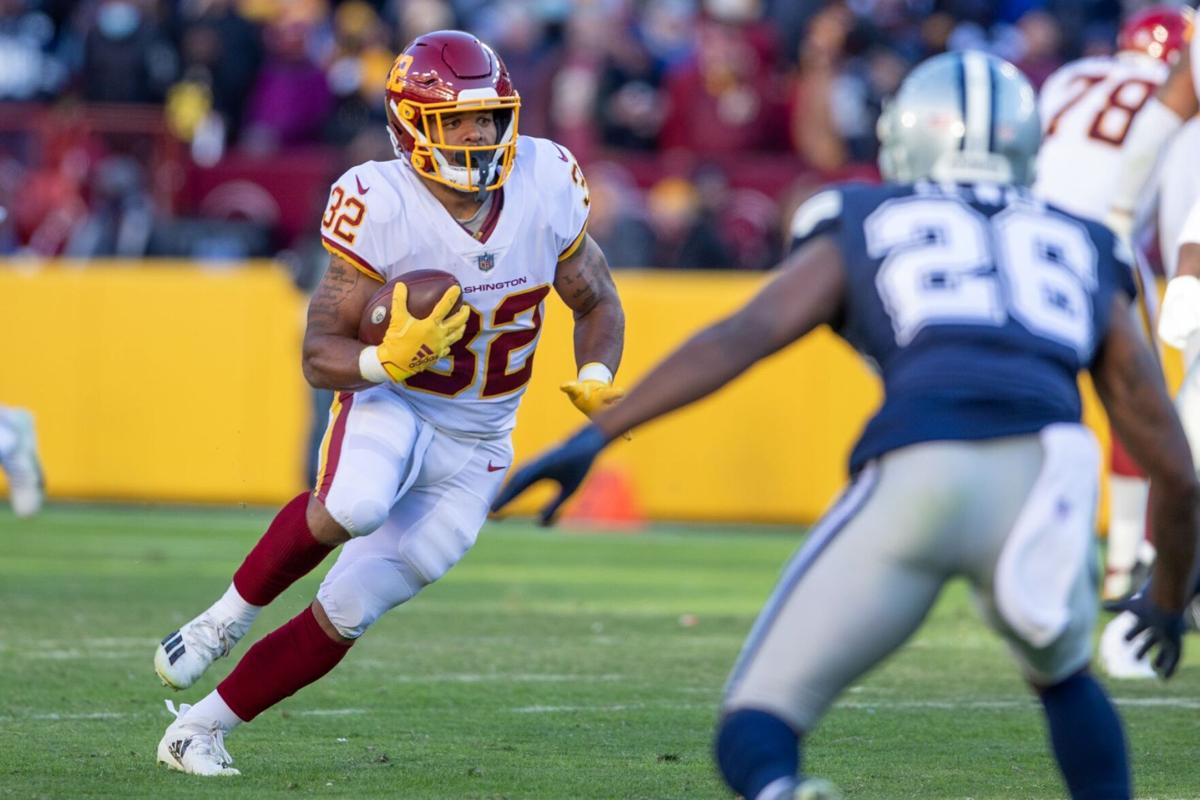 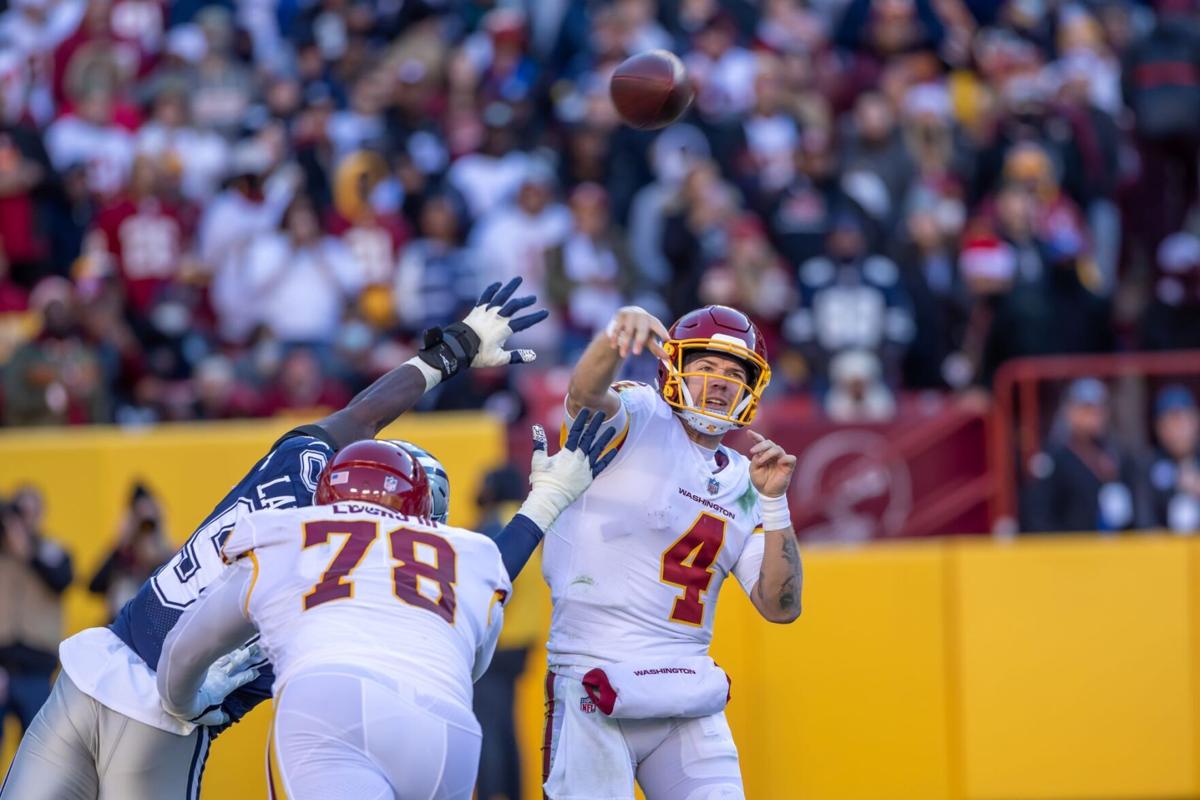 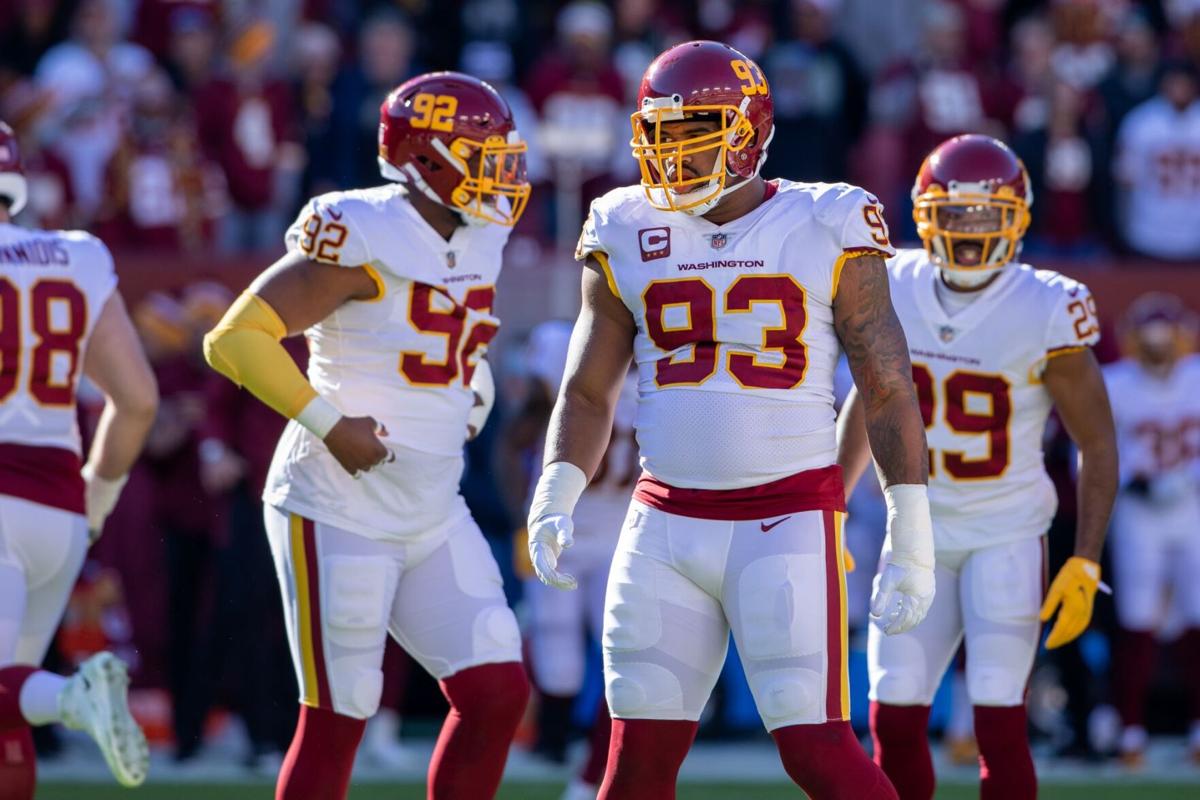 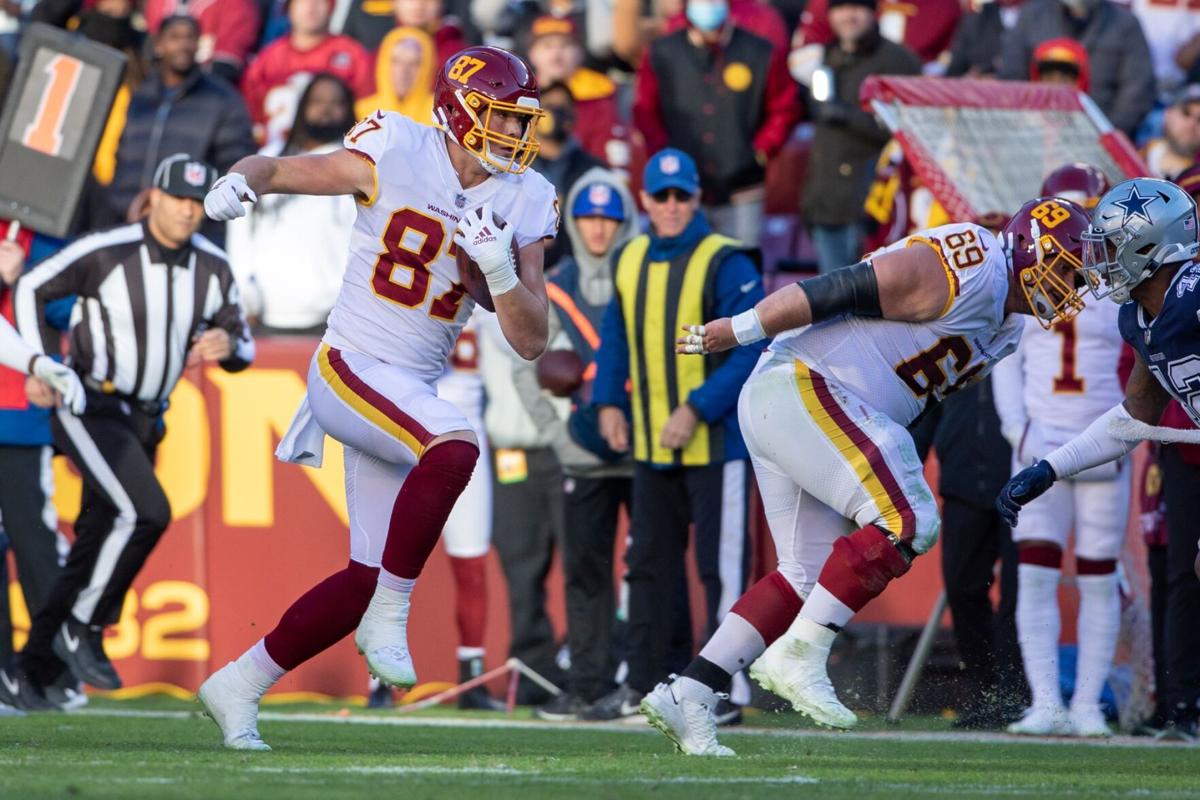 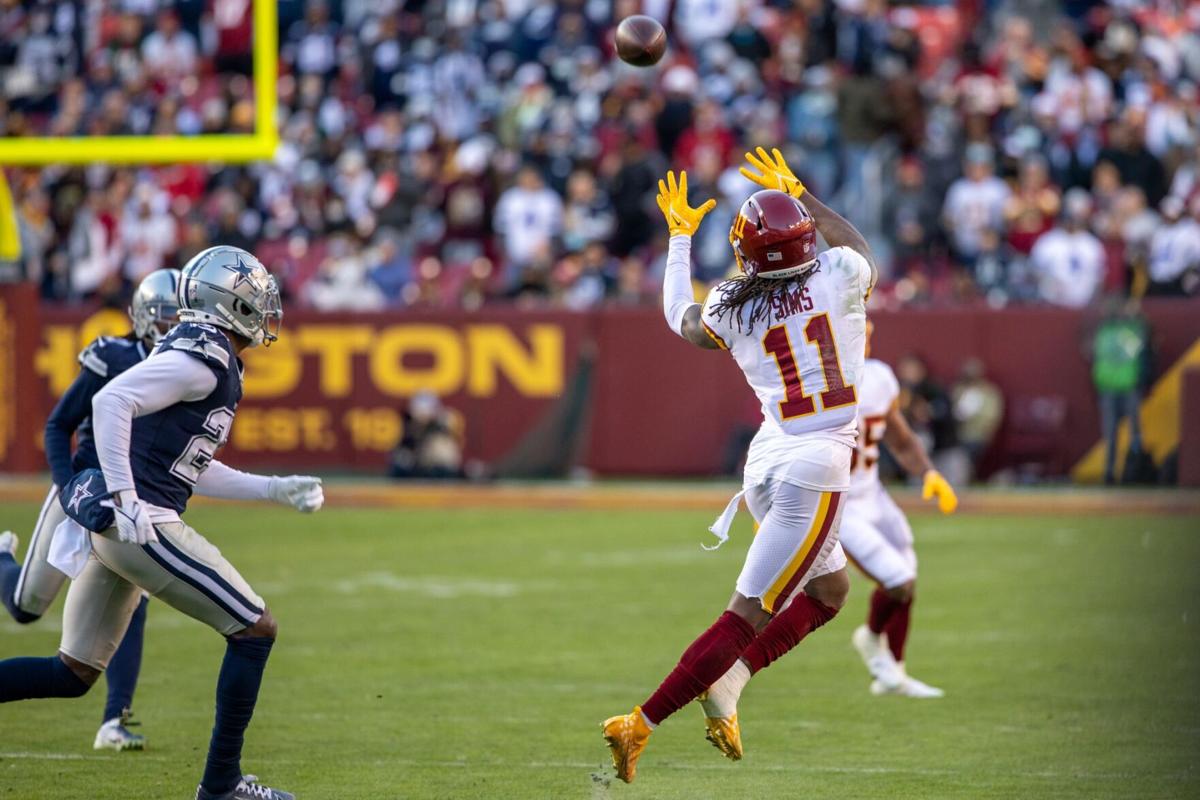 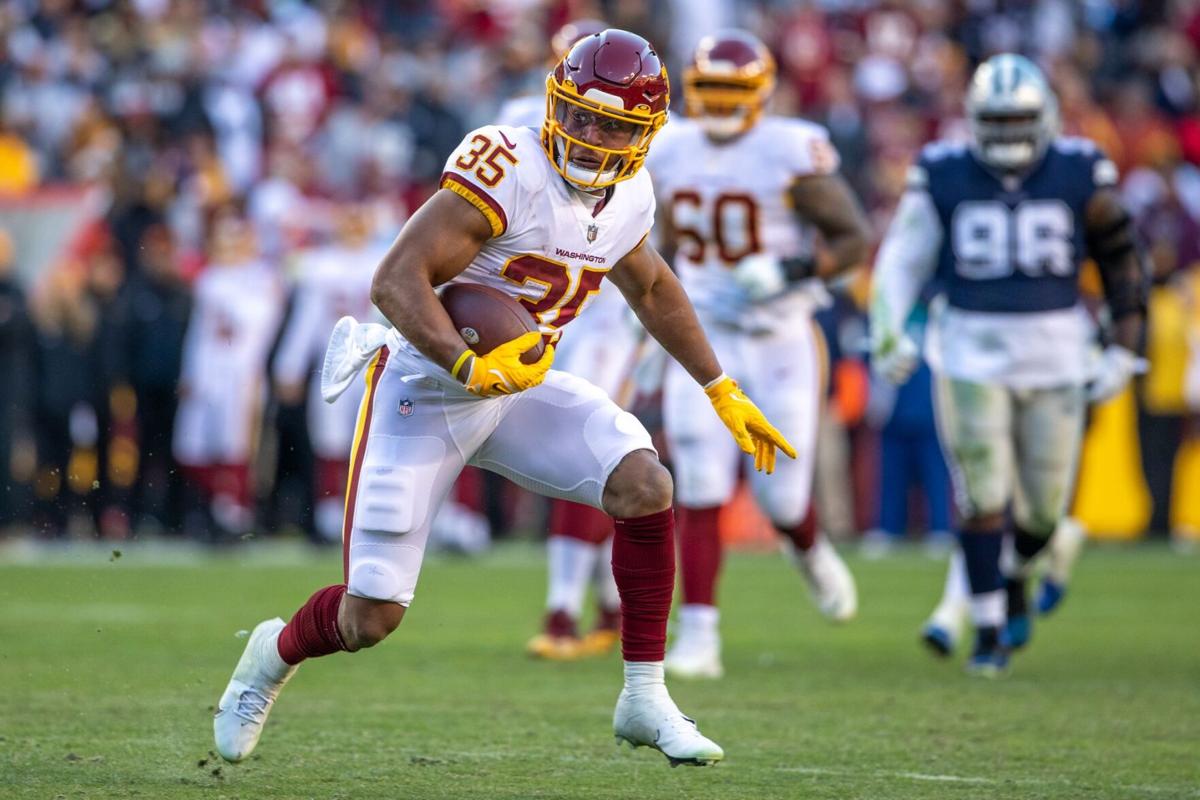 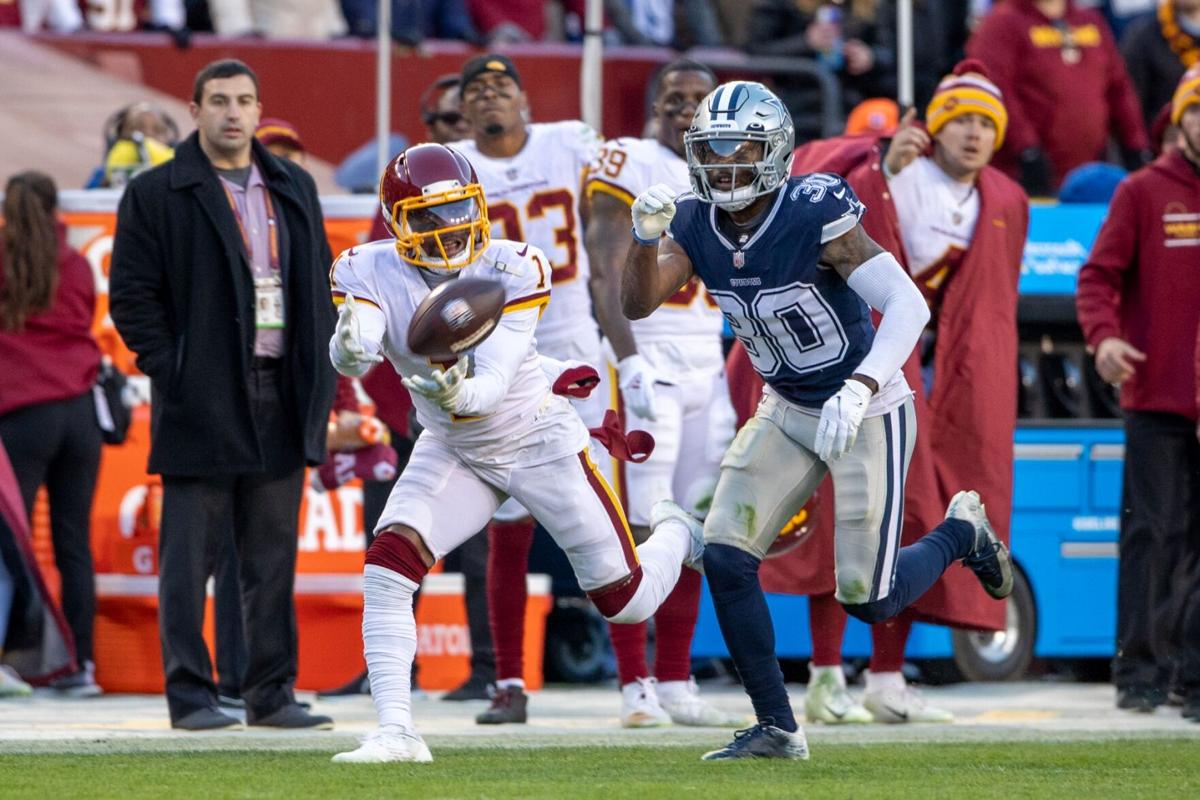 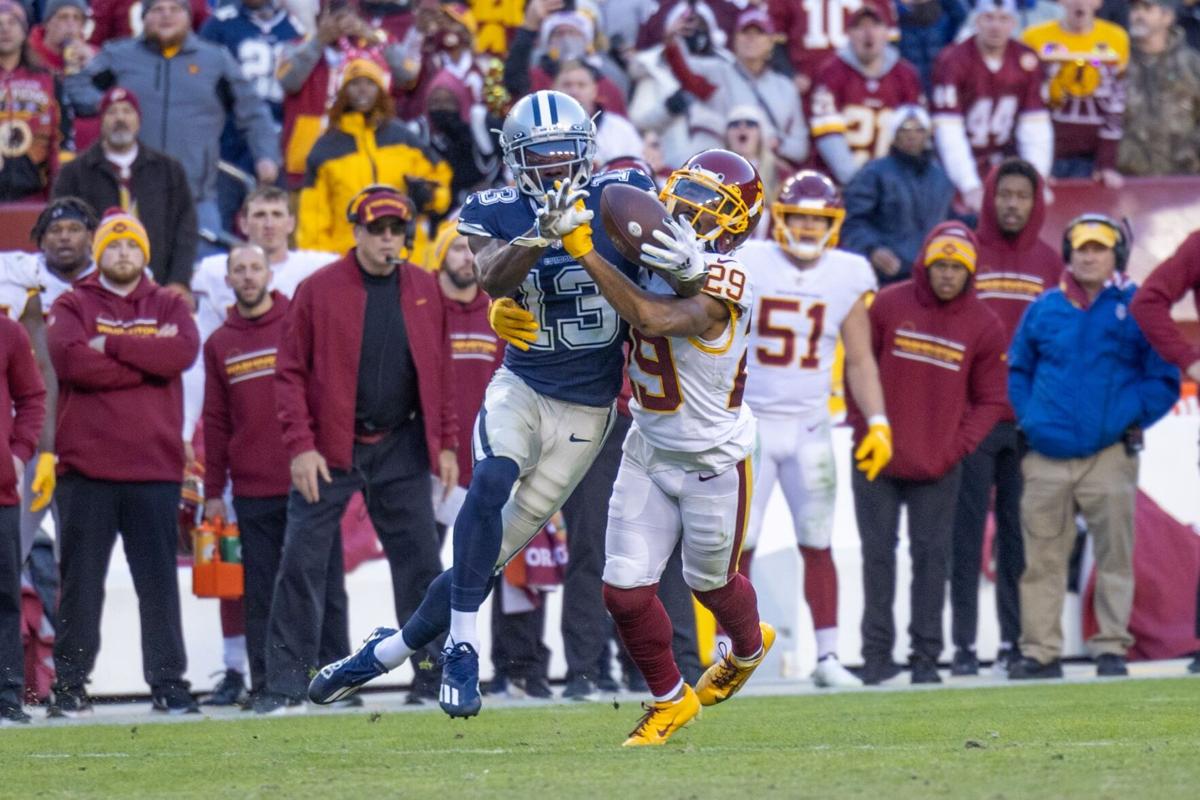 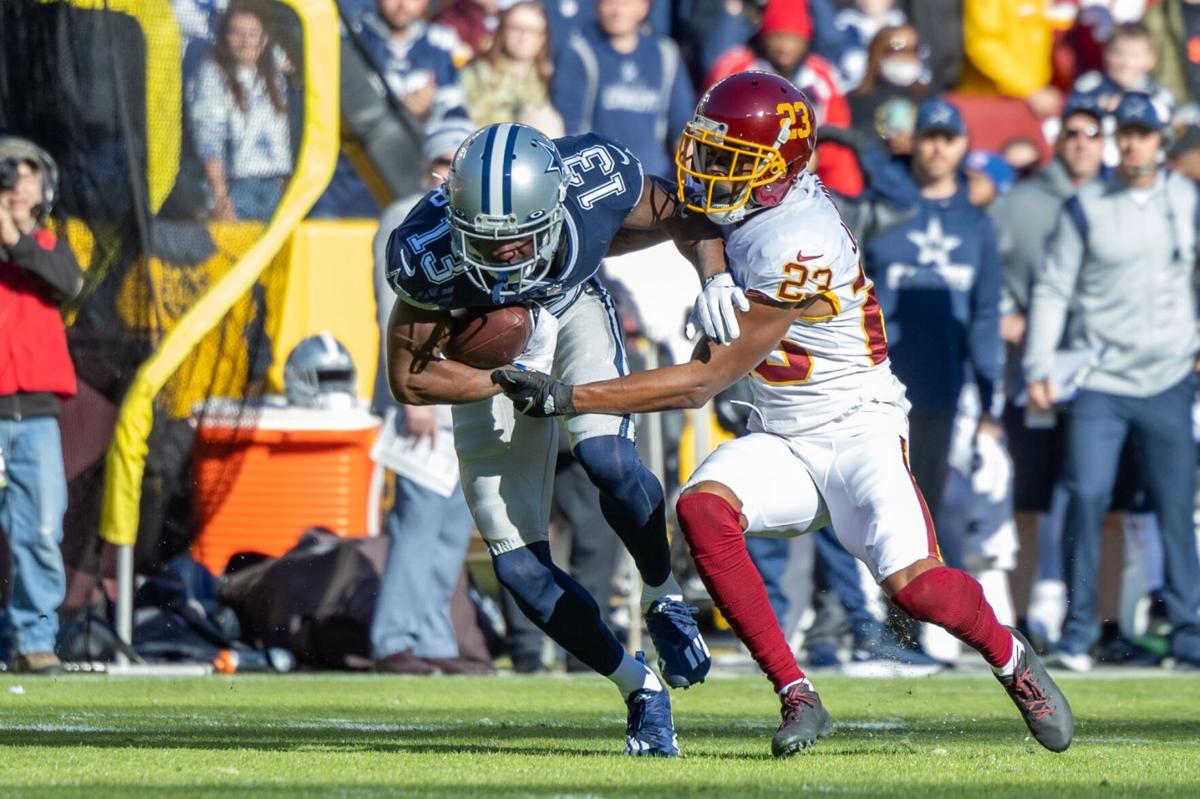 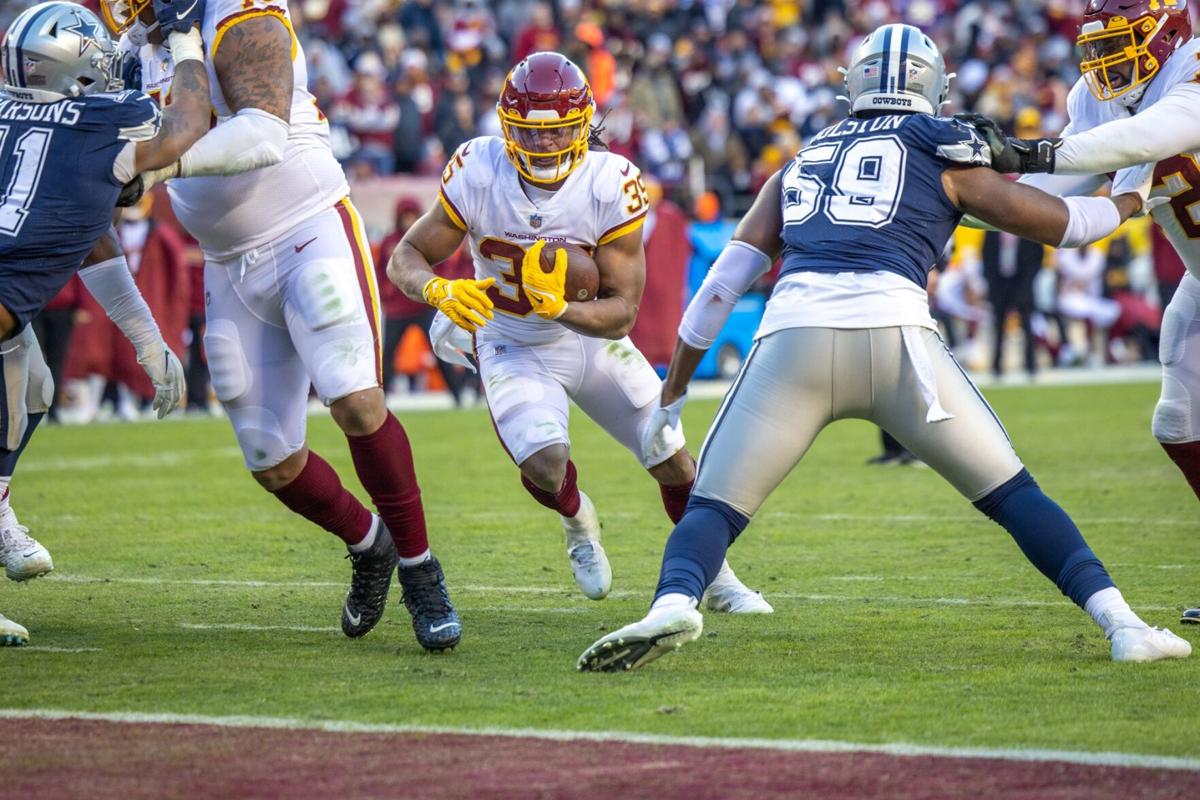 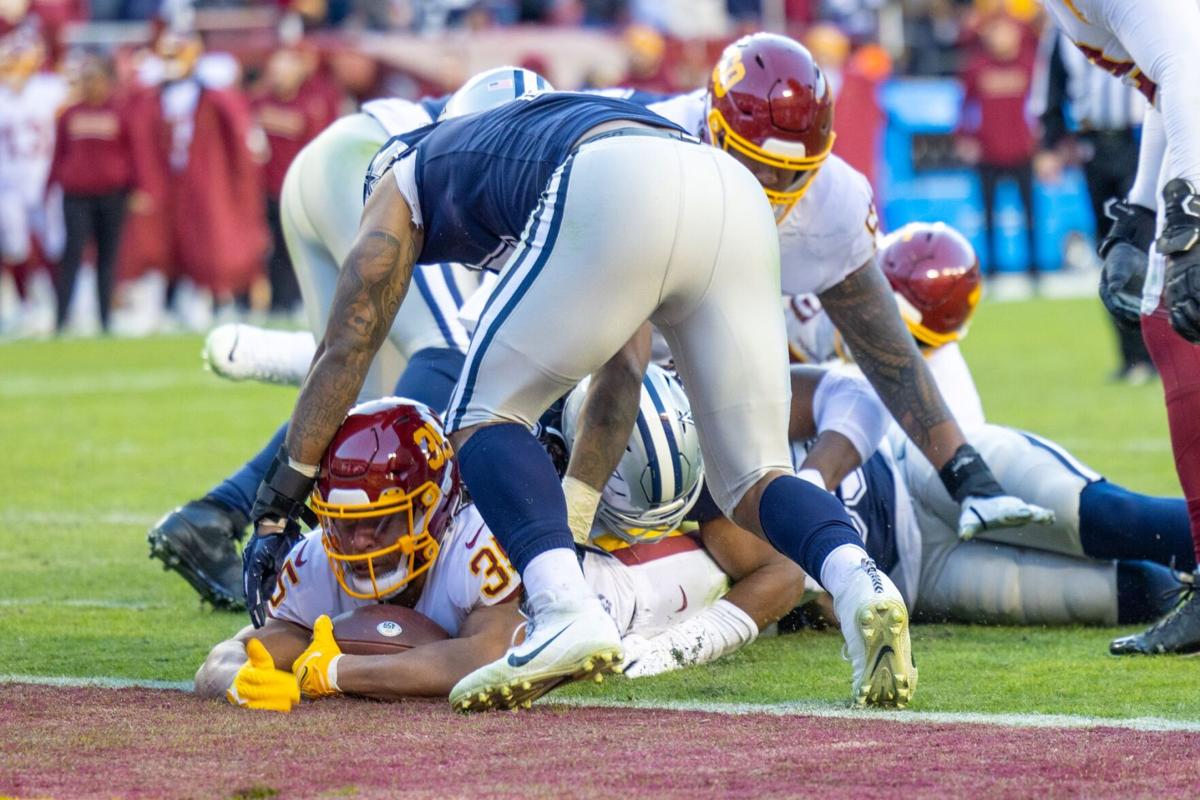 The Dallas Cowboys built a 24-0 lead and staved off the host Washington Football Team's fourth-quarter rally to earn a 27-20 win Dec. 12 at FedExField in Landover, Maryland.

Dallas (9-4) increased its lead in the NFC East to three games over Washington (6-7) and Philadelphia (6-7) with four weeks remaining in the regular season.

After losing for the first time in its last five games, Washington is one of five NFC teams at 6-7 vying for a wild card spot.

In the midst of five five consecutive NFC East games to close the regular season, Washington will play three of its next four games on the road.

Washington travels to Philadelphia to face the Eagles on Dec. 19 before heading to Dallas for a rematch against the Cowboys in Week 16.