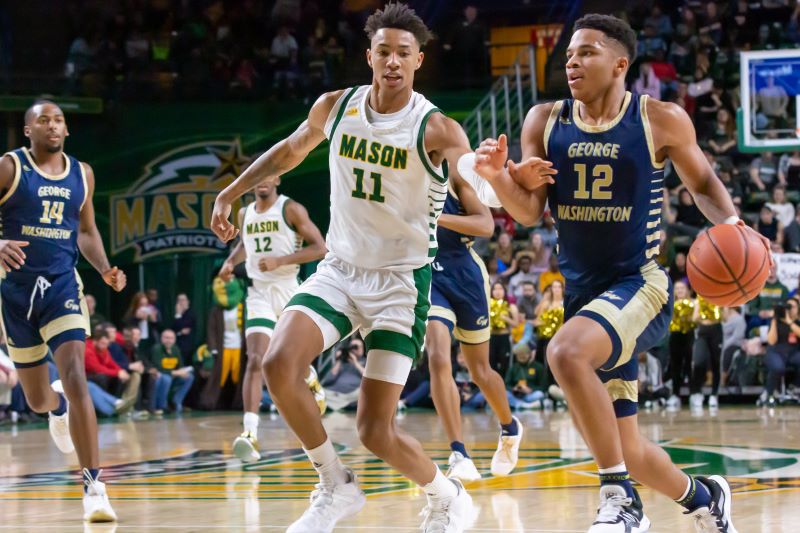 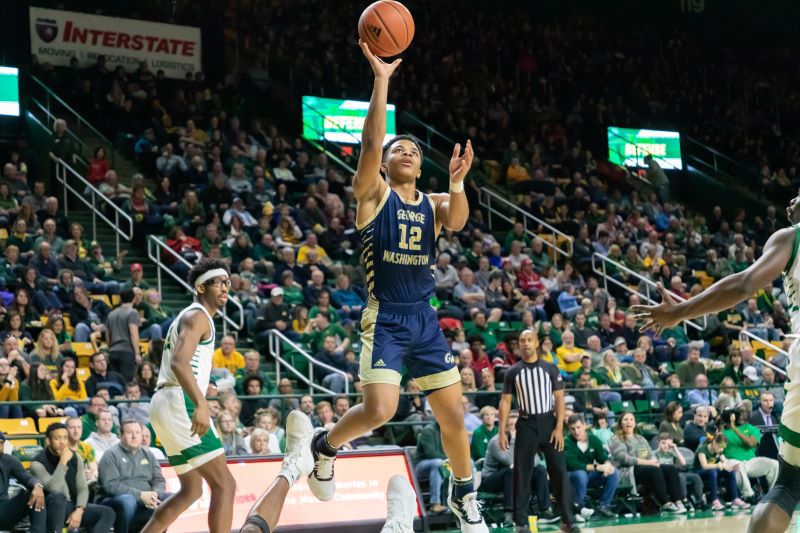 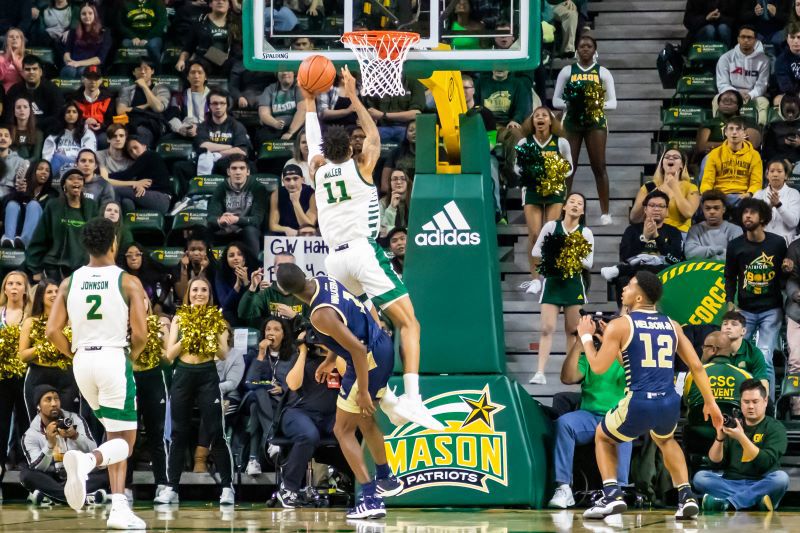 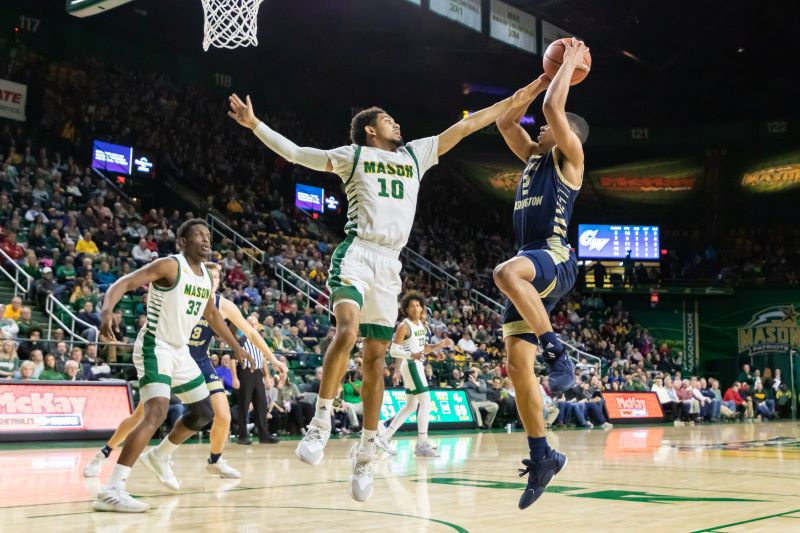 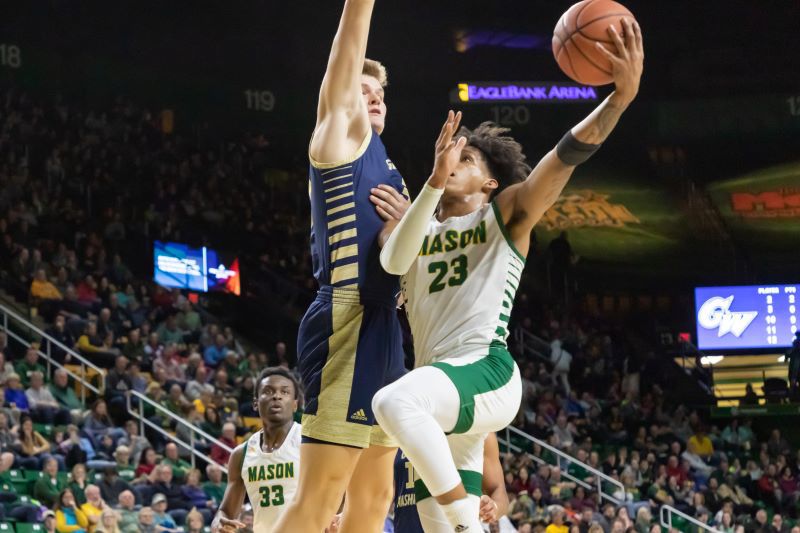 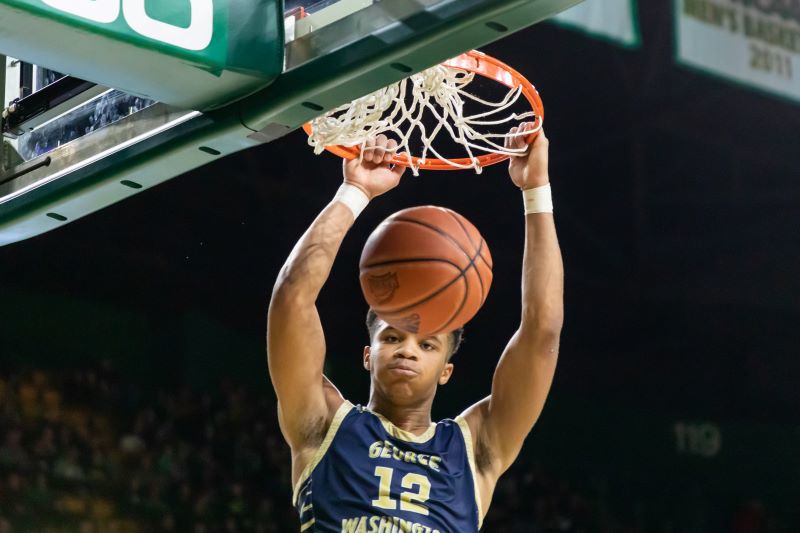 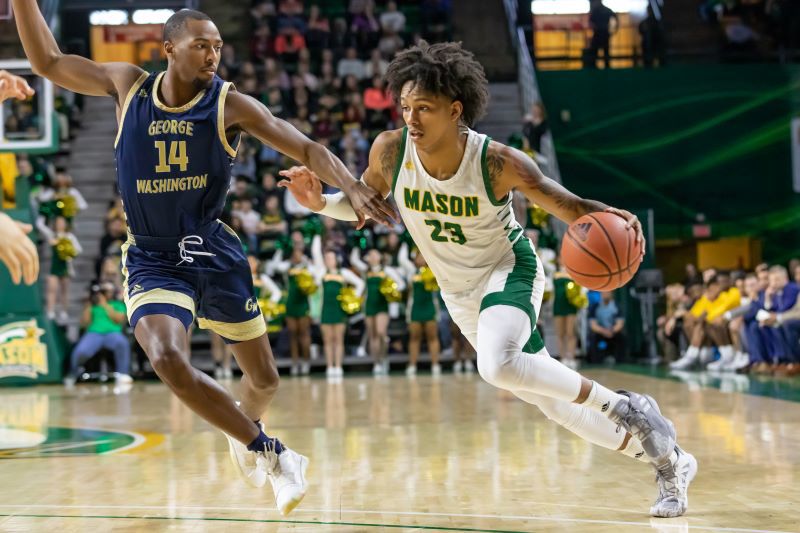 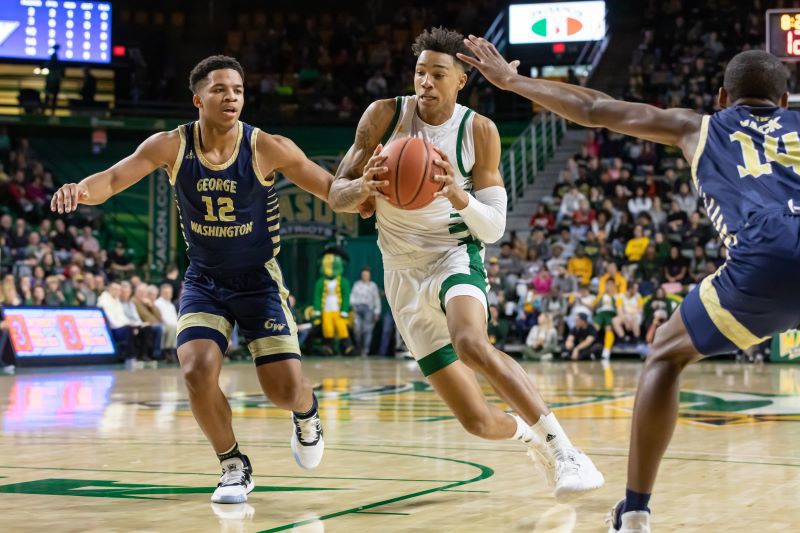 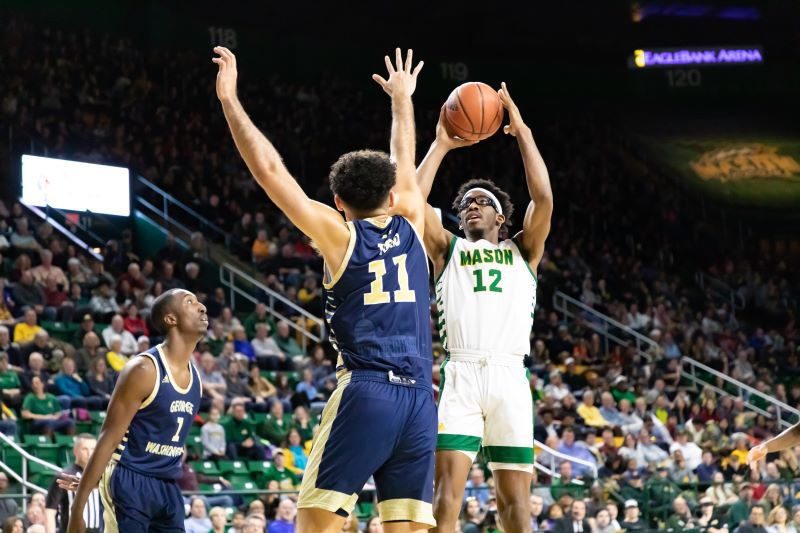 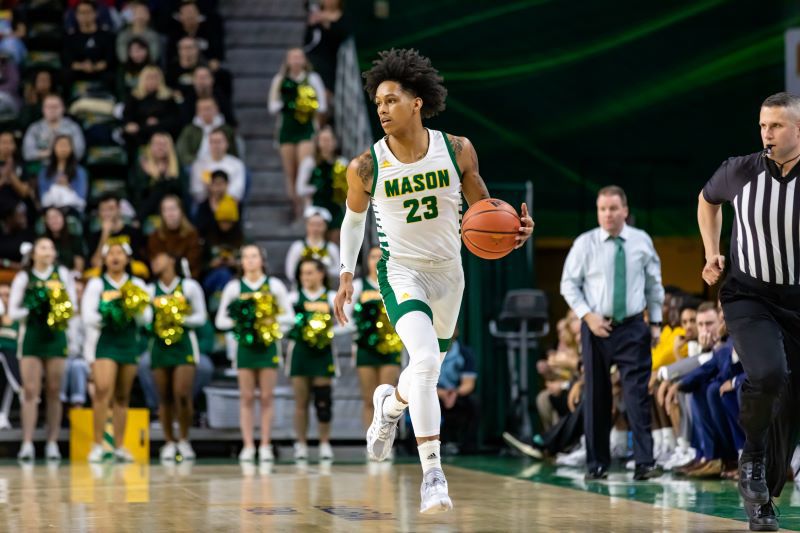 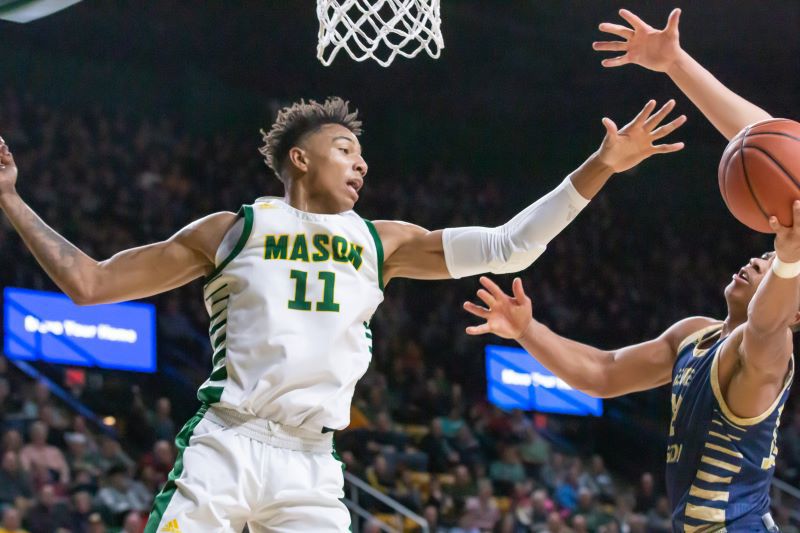 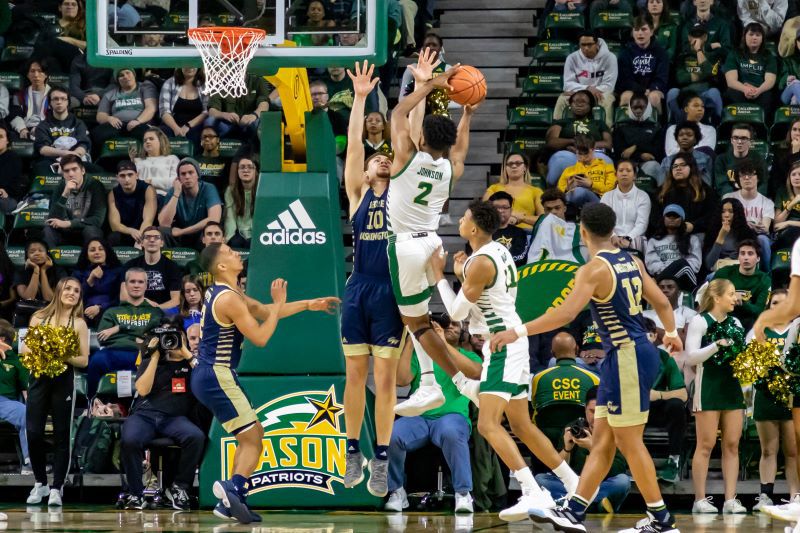 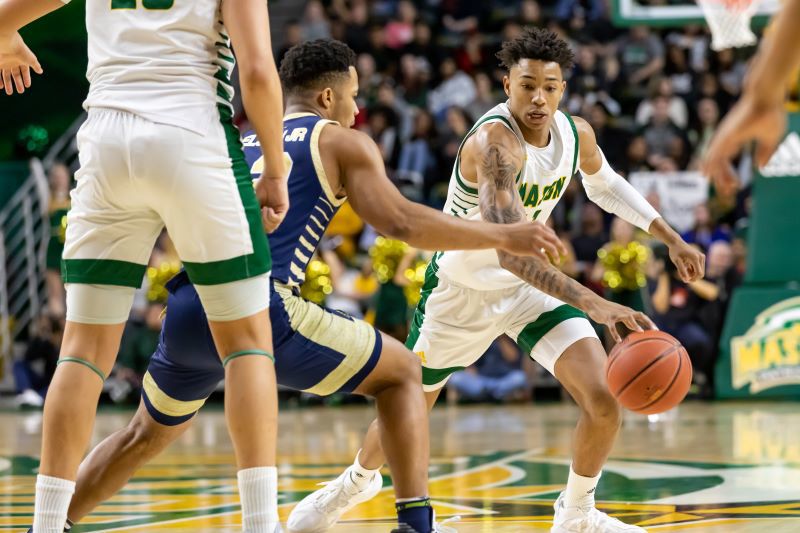 George Washington totaled 45 points in the second half, a season best for the team.

The Colonials improve to 2-0 against the Patriots for the season. George Washington defeated George Mason 73-67 on Jan. 15.

Both teams return to action Wednesday on the road. George Mason plays at Richmond and George Washington travels to Duquesne.