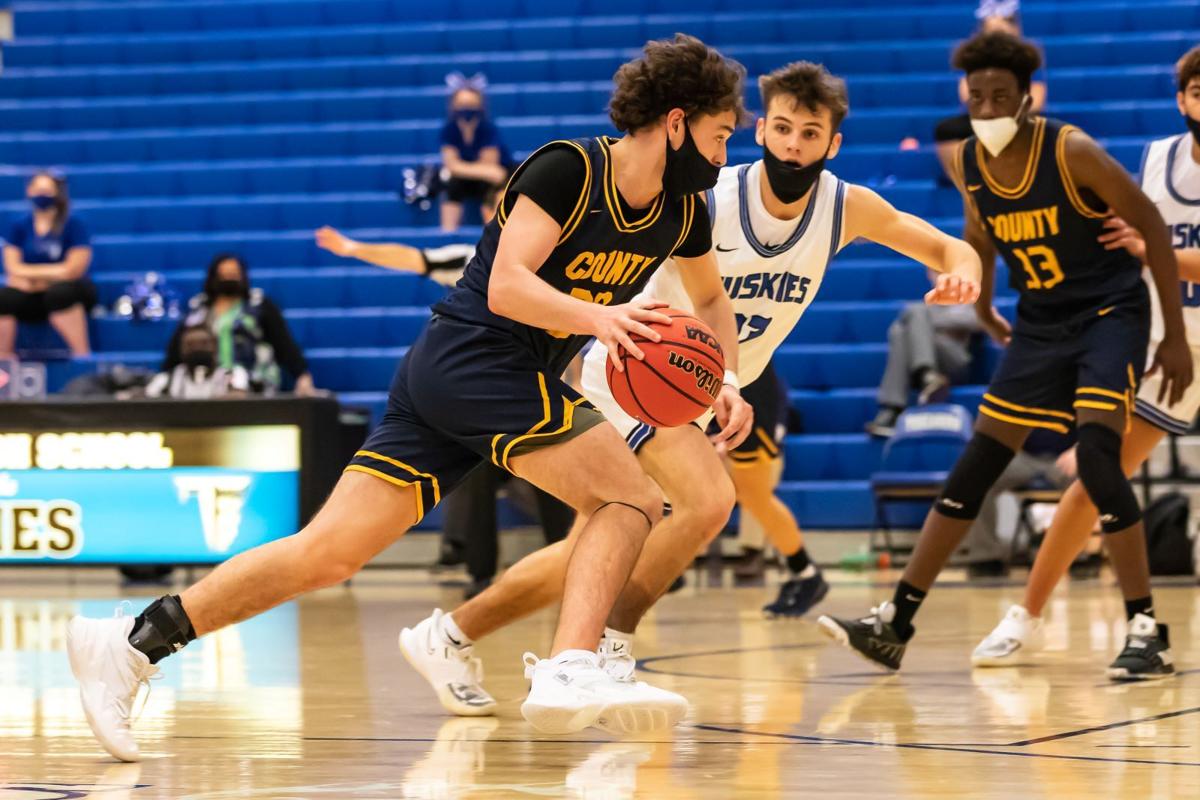 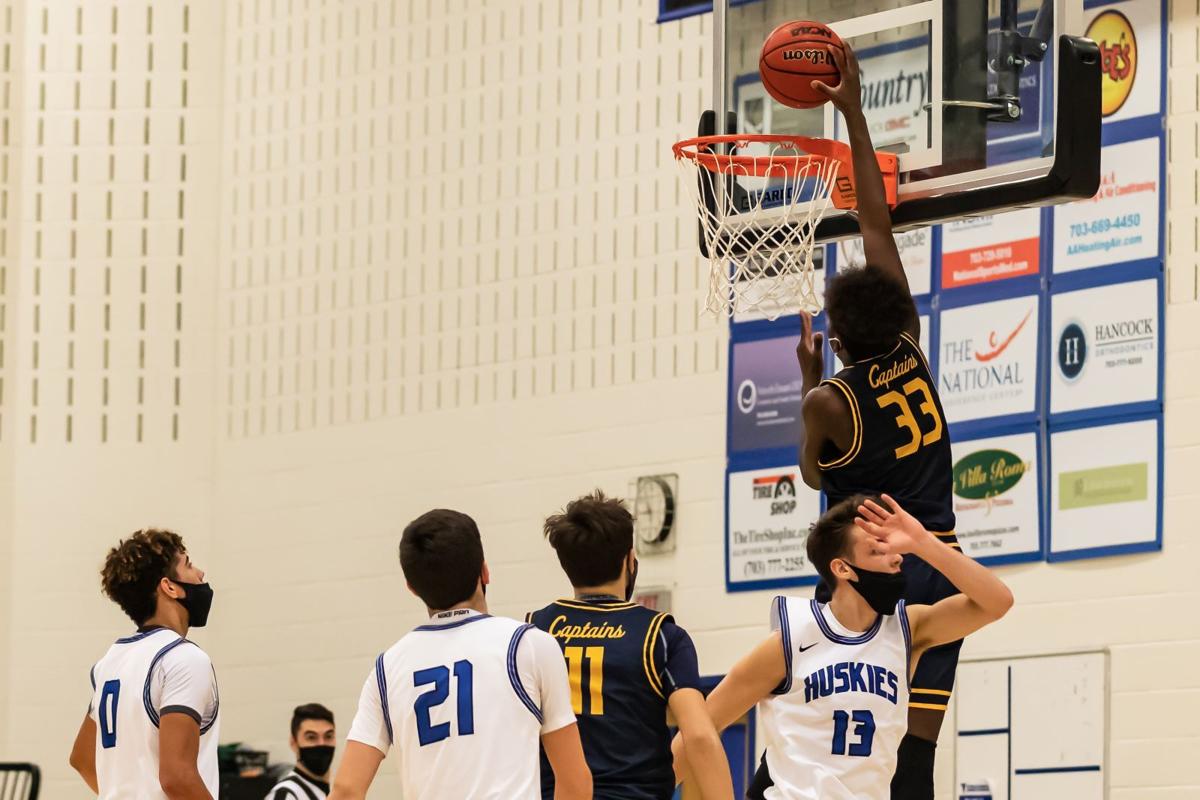 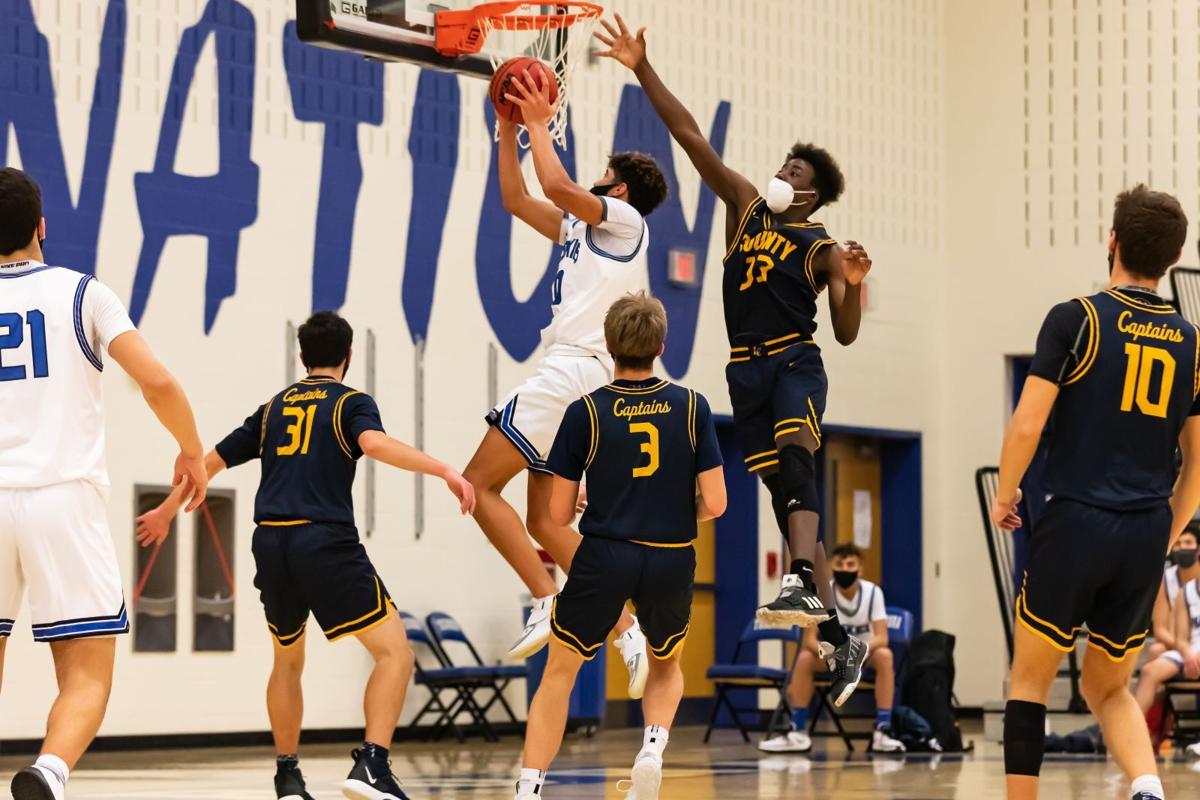 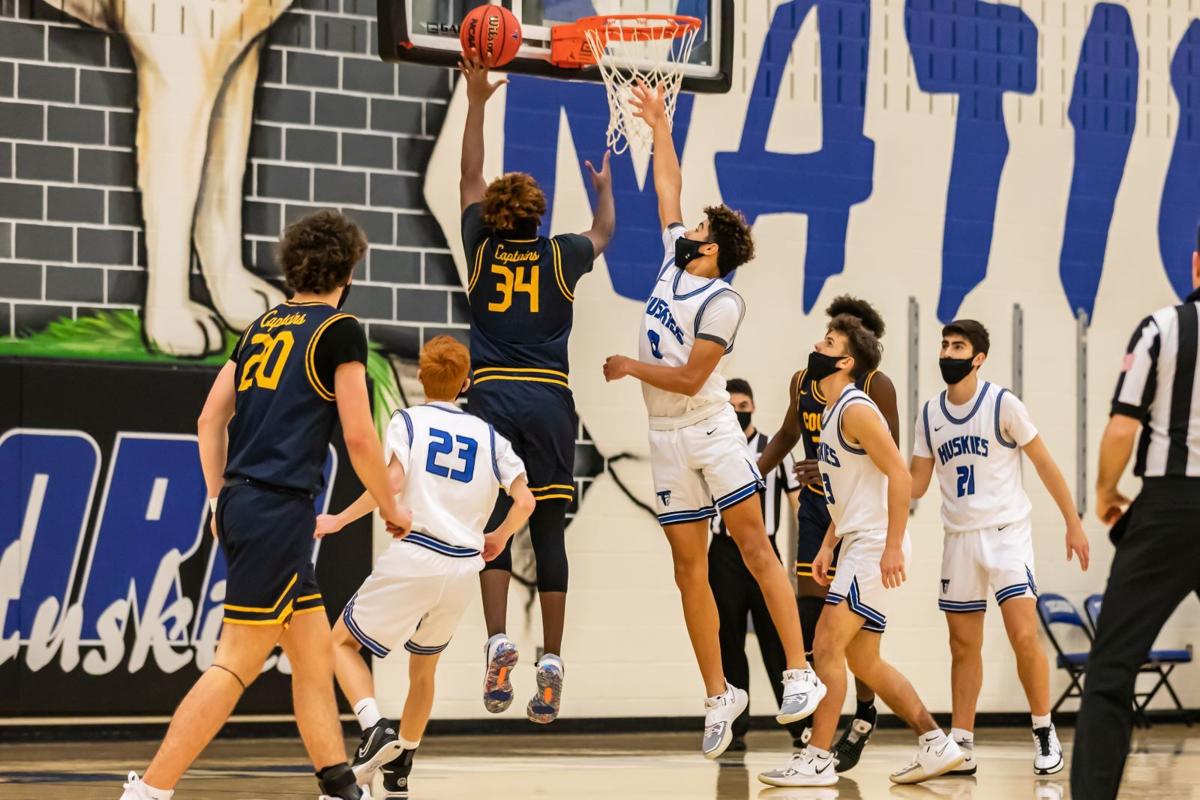 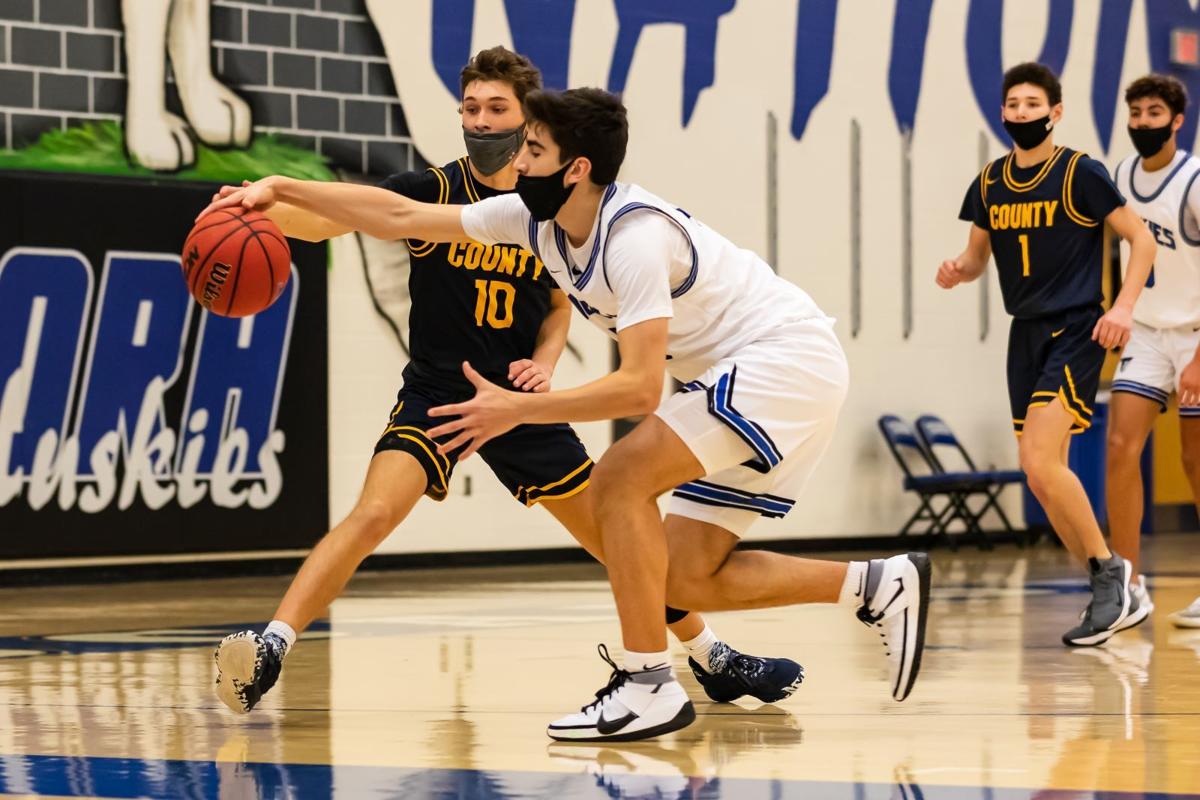 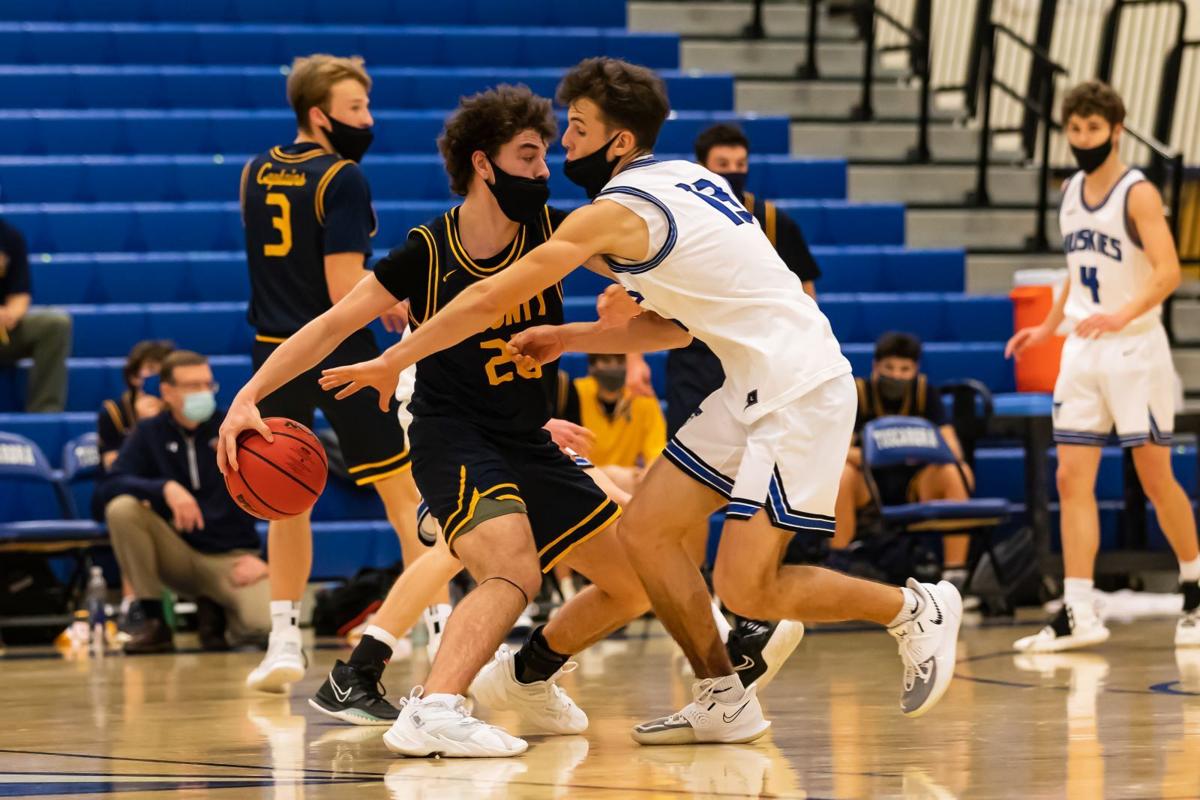 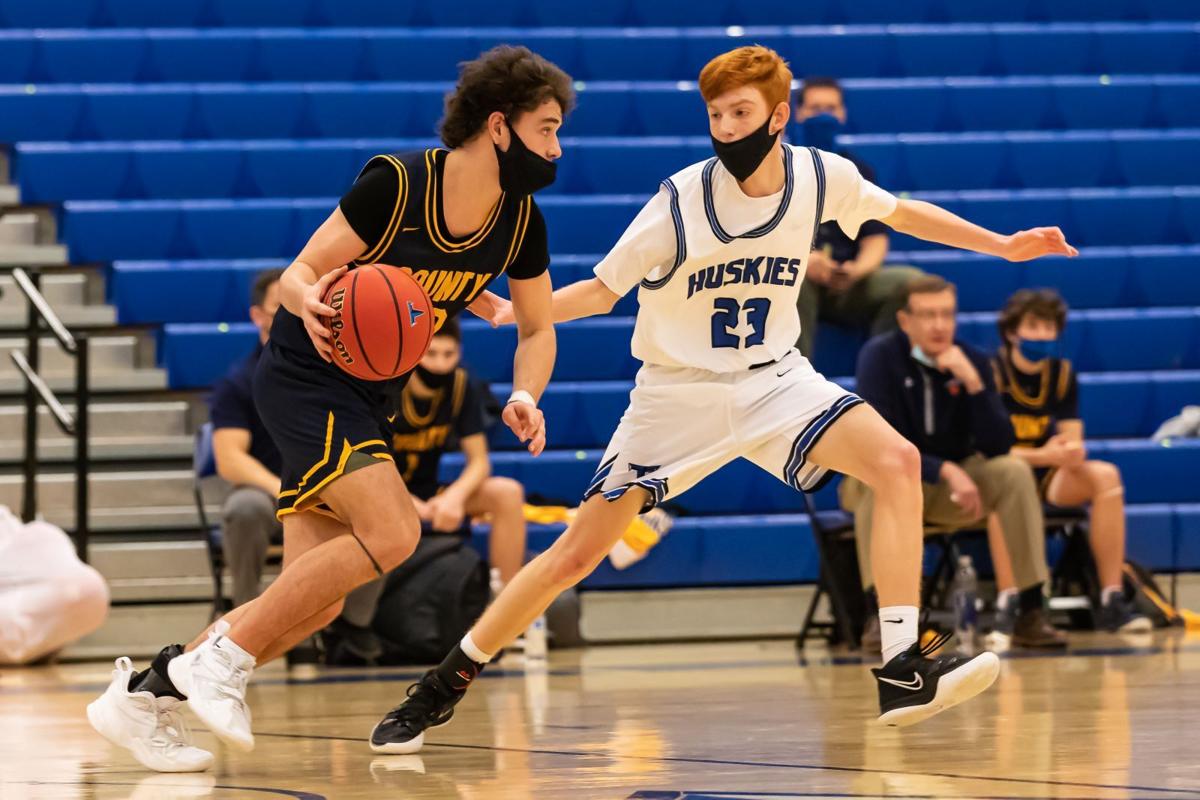 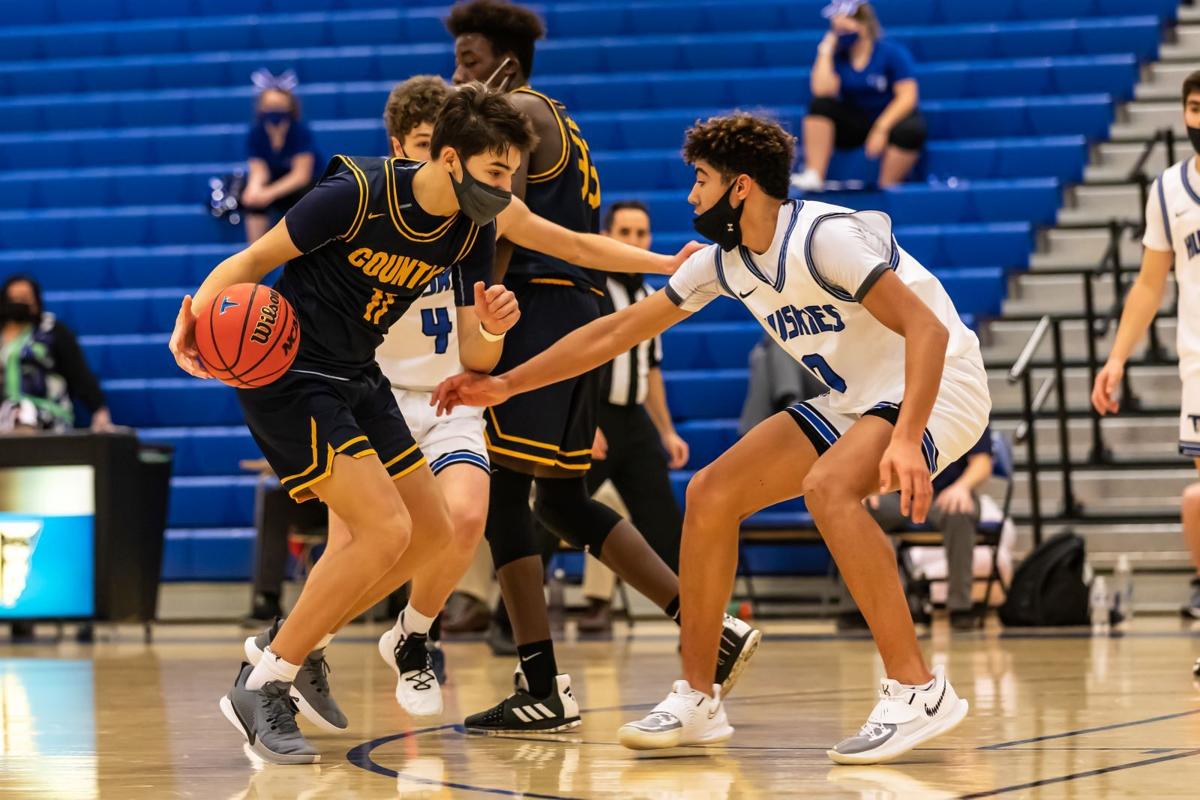 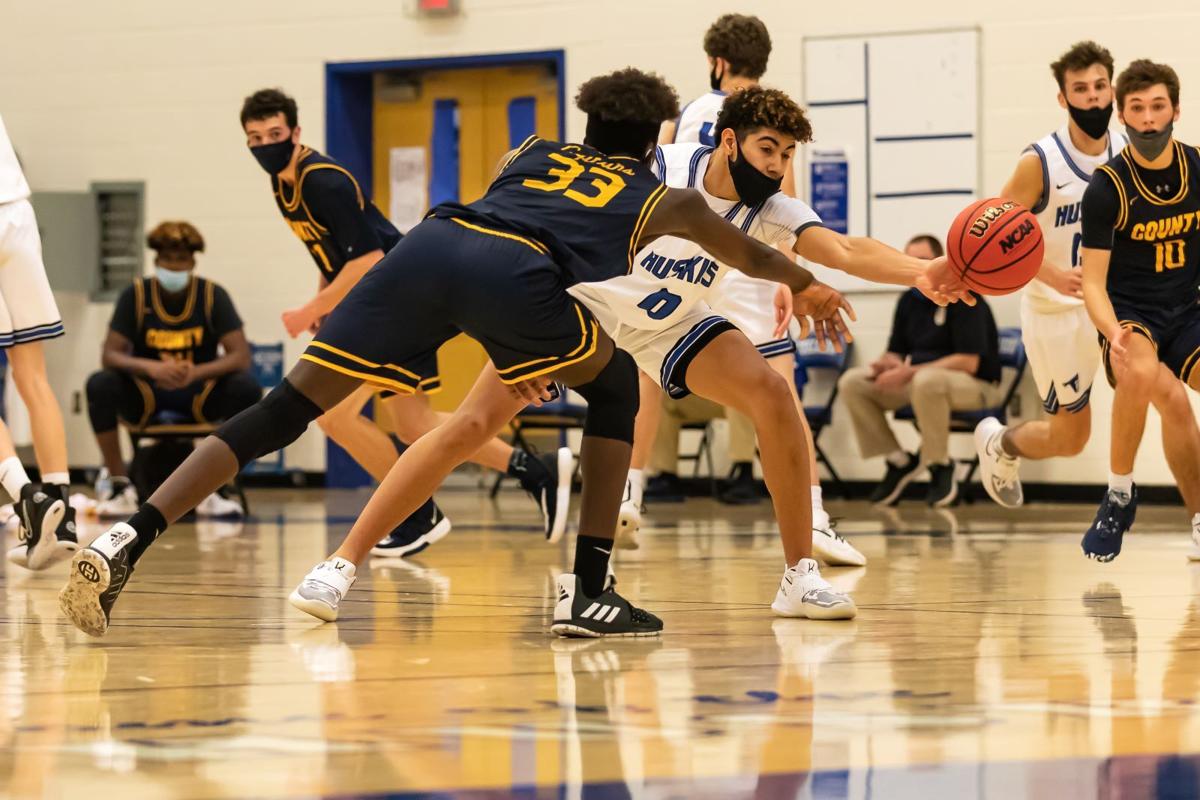 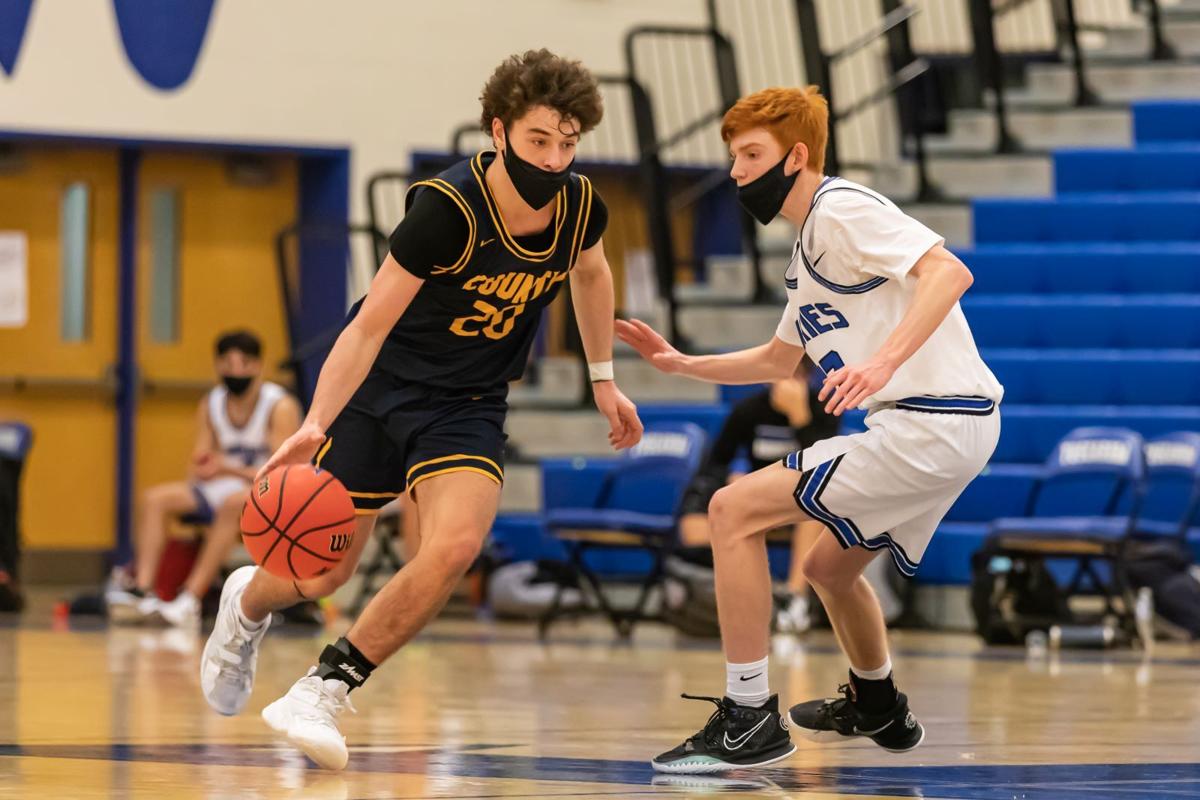 A 3-pointer by Brendan Boyers with a little more than three minutes left in regulation proved to be the difference as the Loudoun County Captains held off the host Tuscarora Huskies for a 58-57 victory in boys' basketball Tuesday night in Leesburg.

The Captains scored the final six points of the second quarter to take a 37-35 lead into halftime and extended that advantage to 51-44 after three quarters.

The Huskies charged back in the fourth quarter. A baseline 3-pointer by Richard Rogers capped an 8-0 run that gave Tuscarora a 52-51 lead with 5:20 left.

After Boyers' 3-pointer pushed Loudoun County in front 58-55, Tuscarora closed within one and had a chance to pull even or take the lead at the free-throw line with three seconds left. The Huskies missed the front end of a 1-and-1 and Kiefer Cummings of the Captains grabbed the rebound to secure the 58-57 win.

George Mwesigwa paced Loudoun County with 21 points, while Caleb Rexroad and Boyers each scored 11. The Captains improved to 3-2 following their third straight victory, while the Huskies slipped to 1-4.