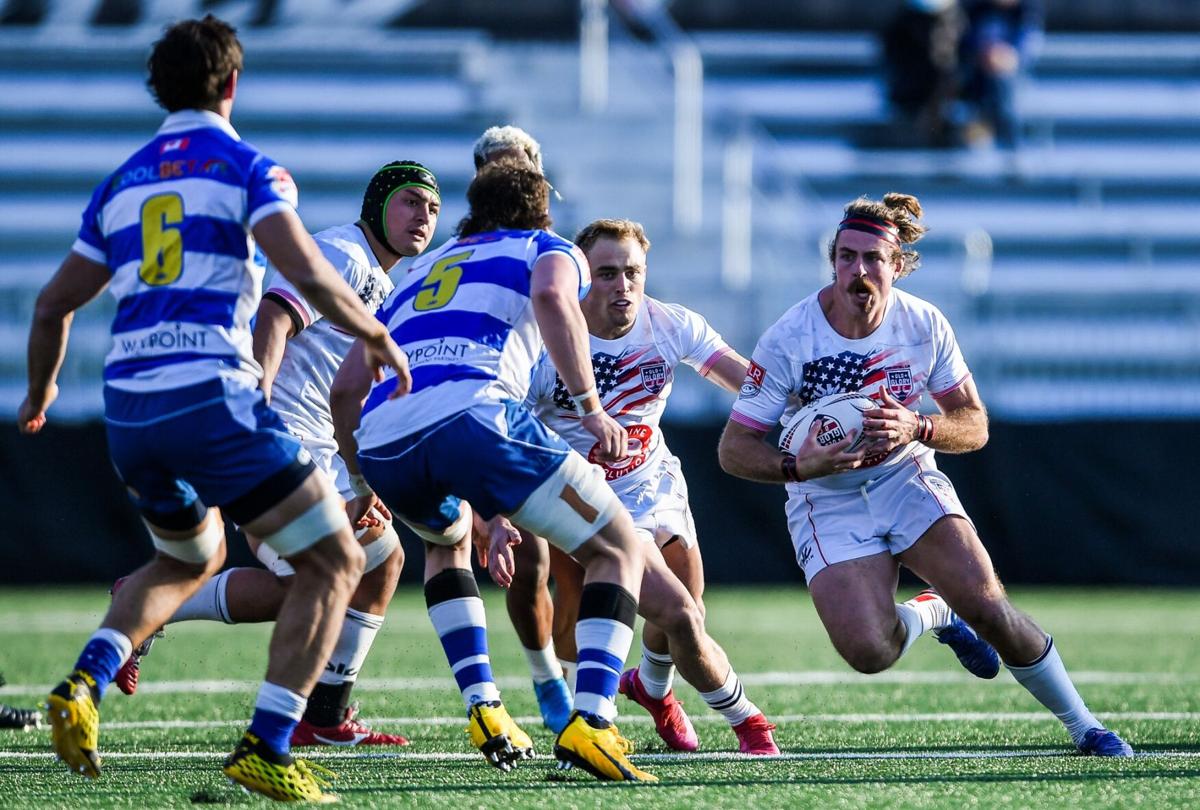 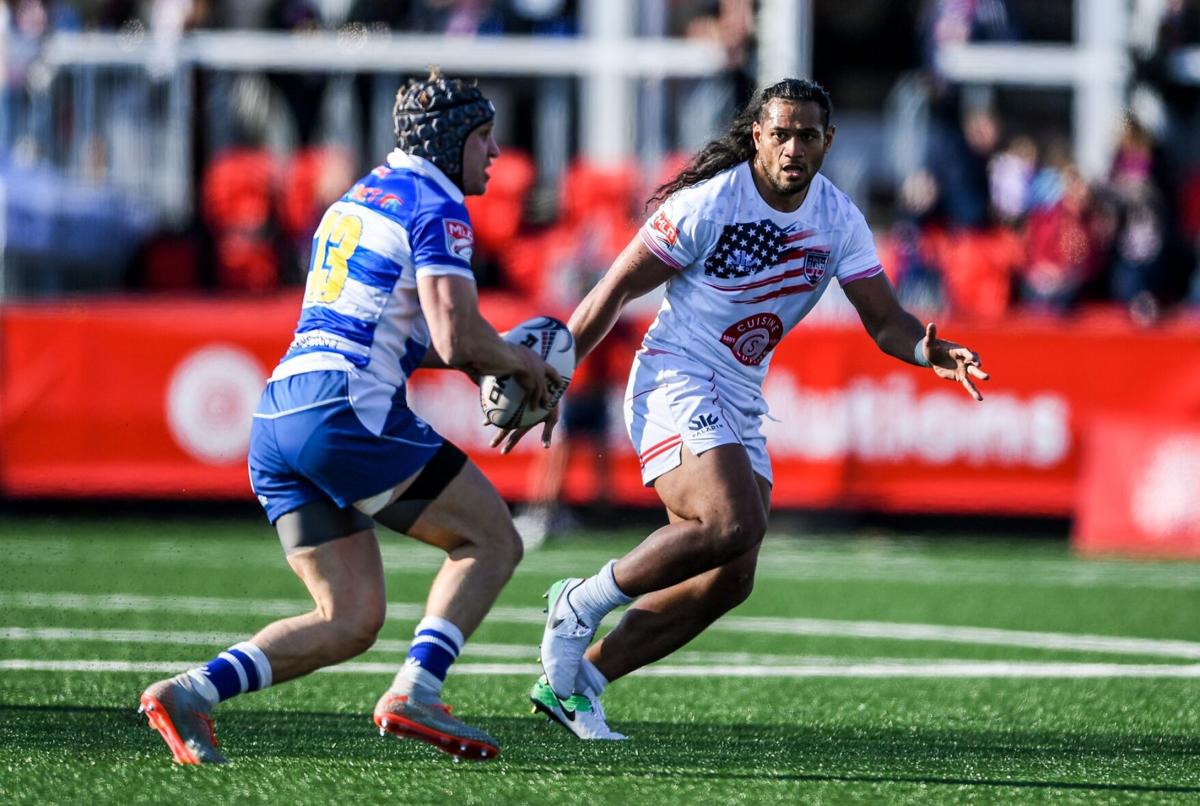 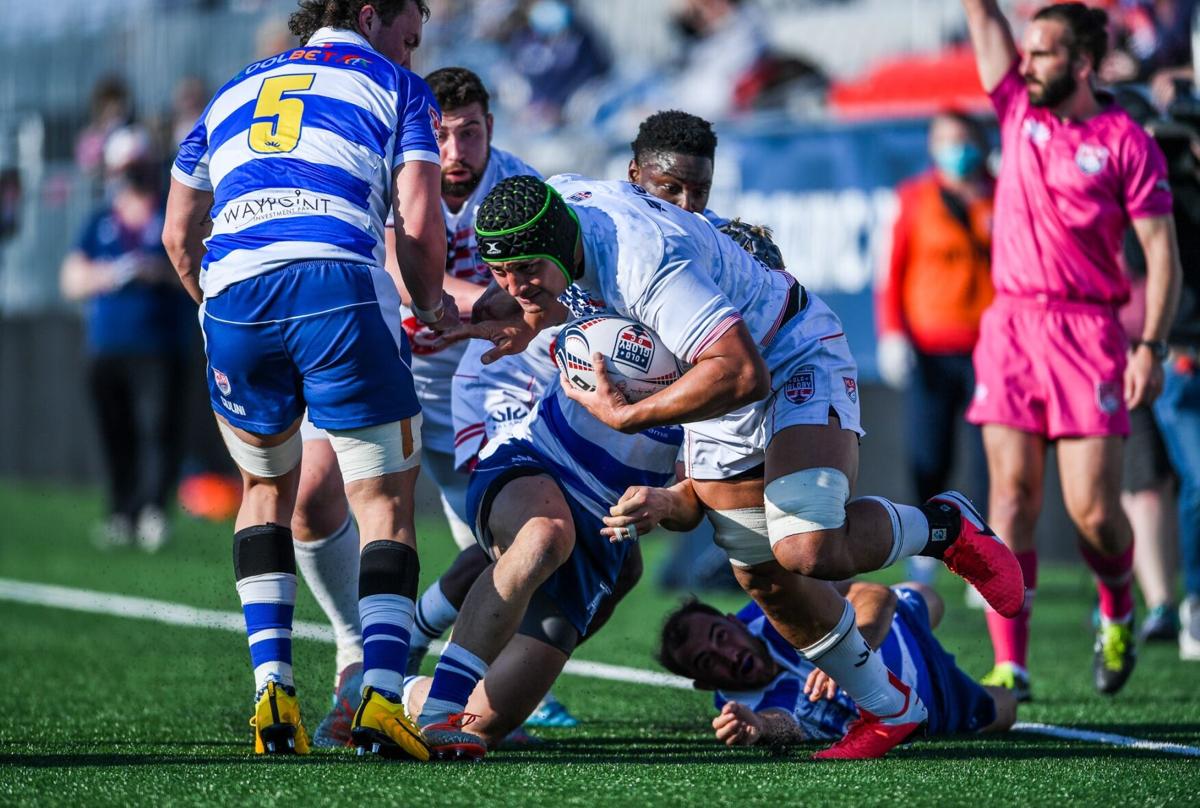 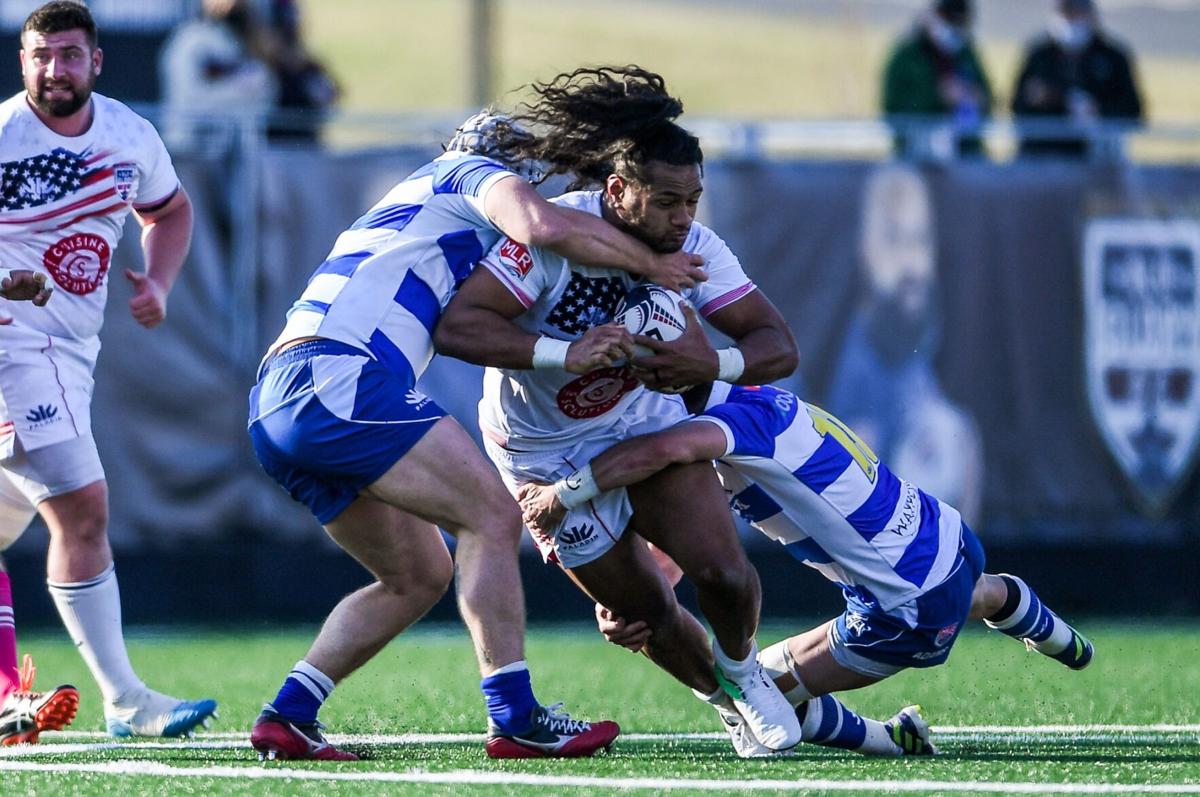 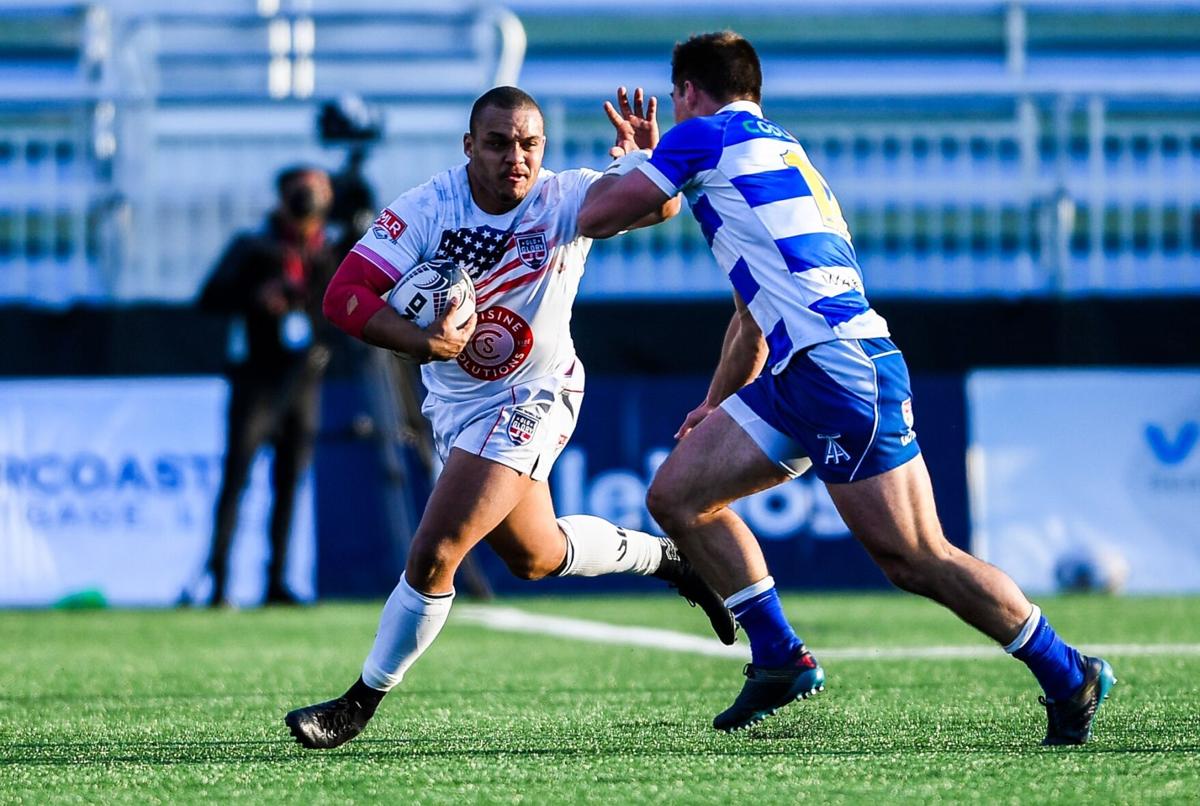 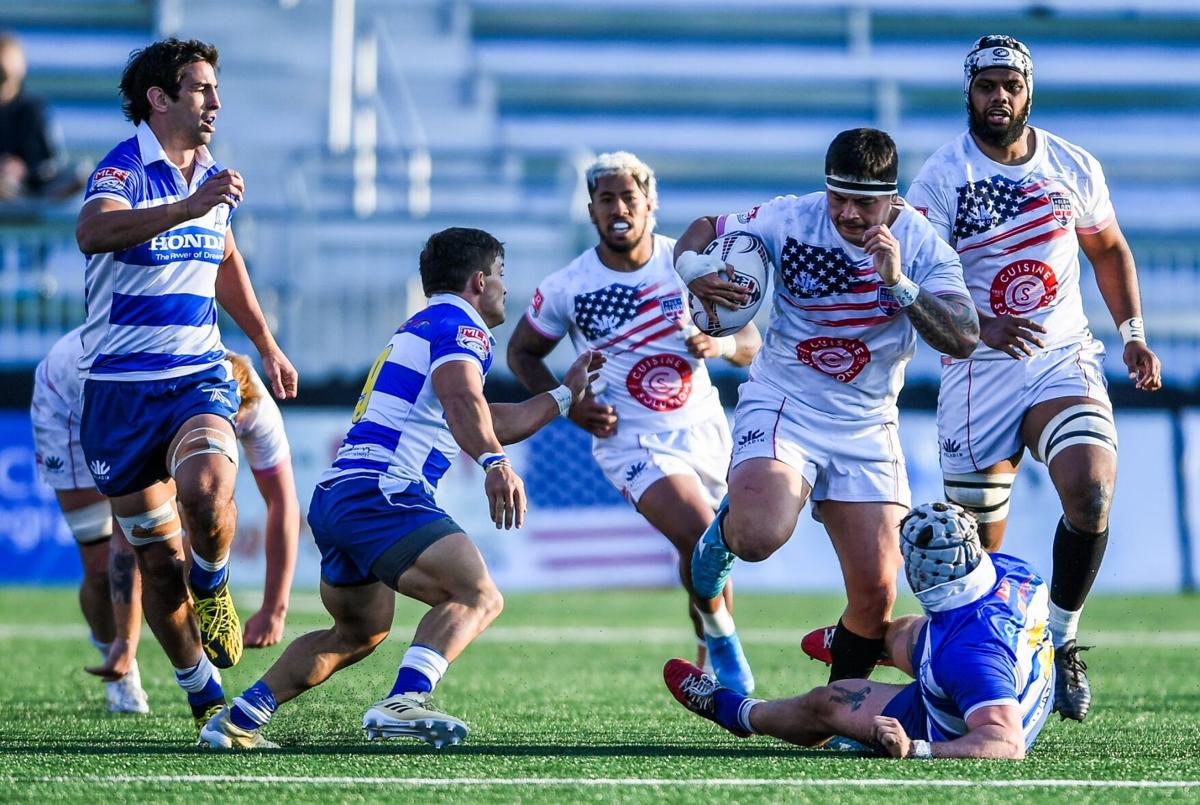 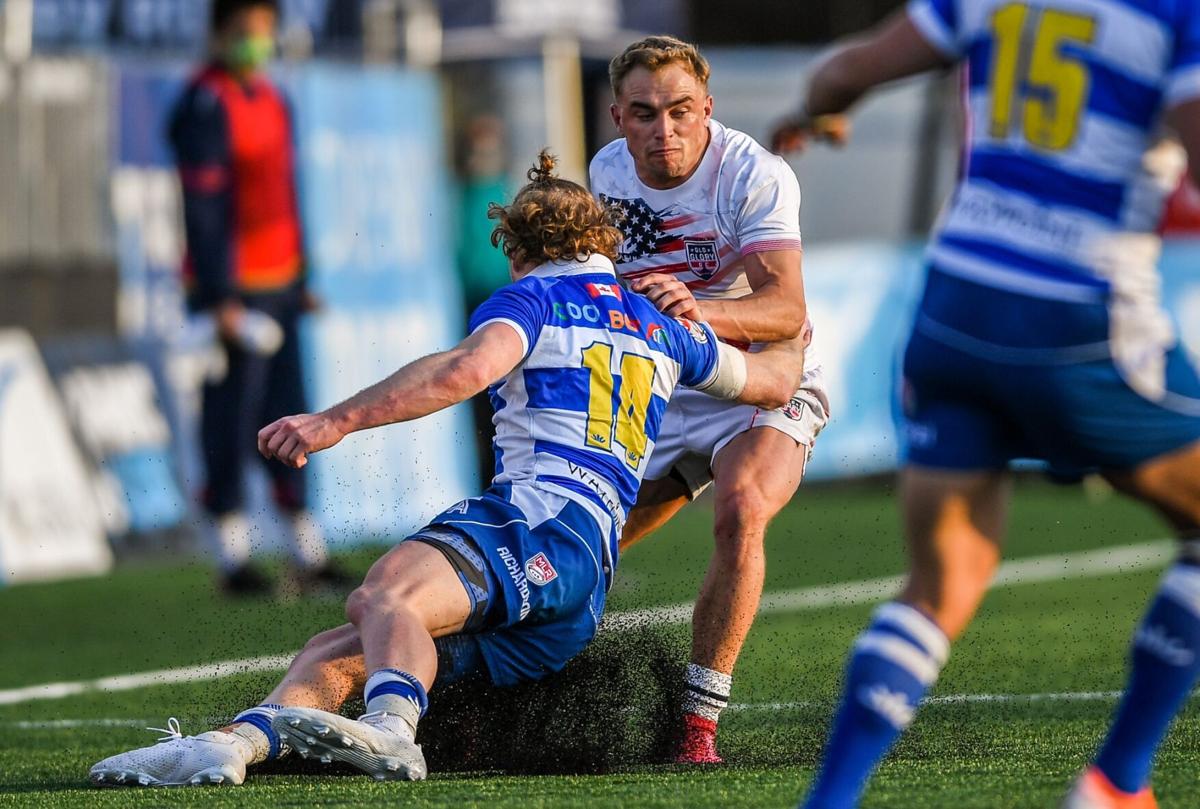 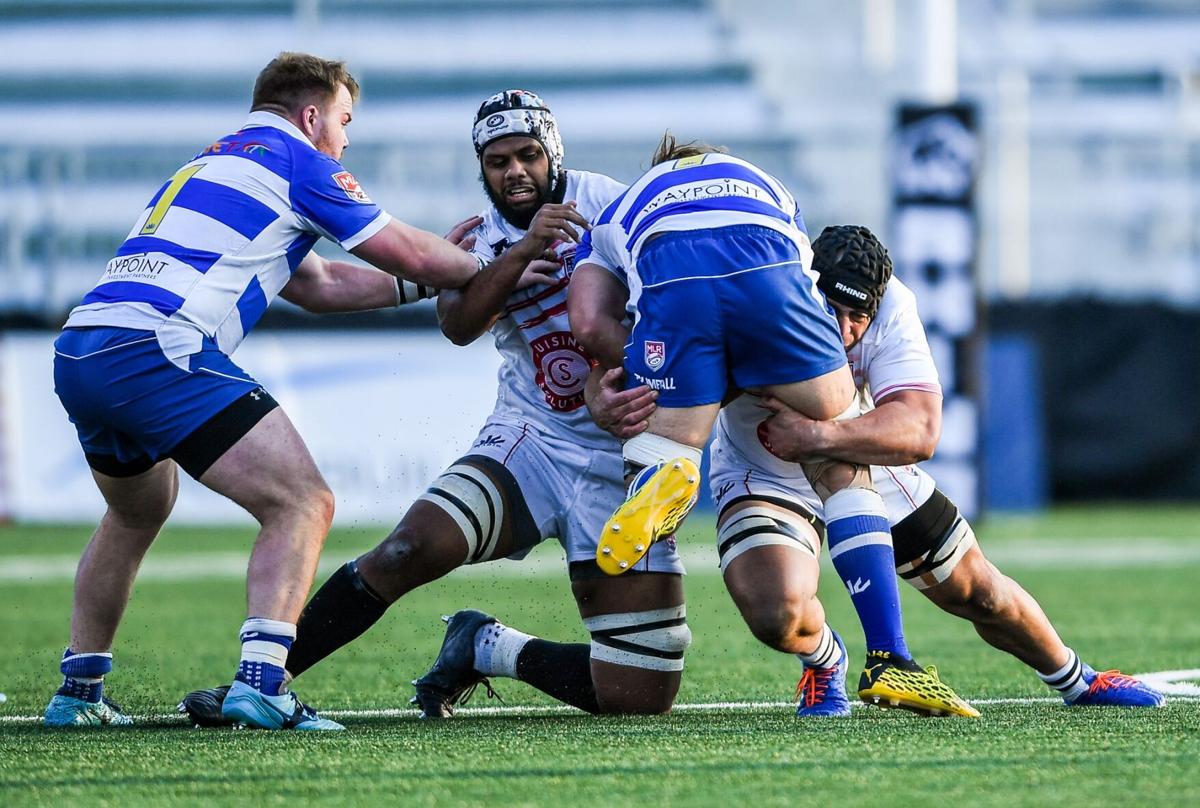 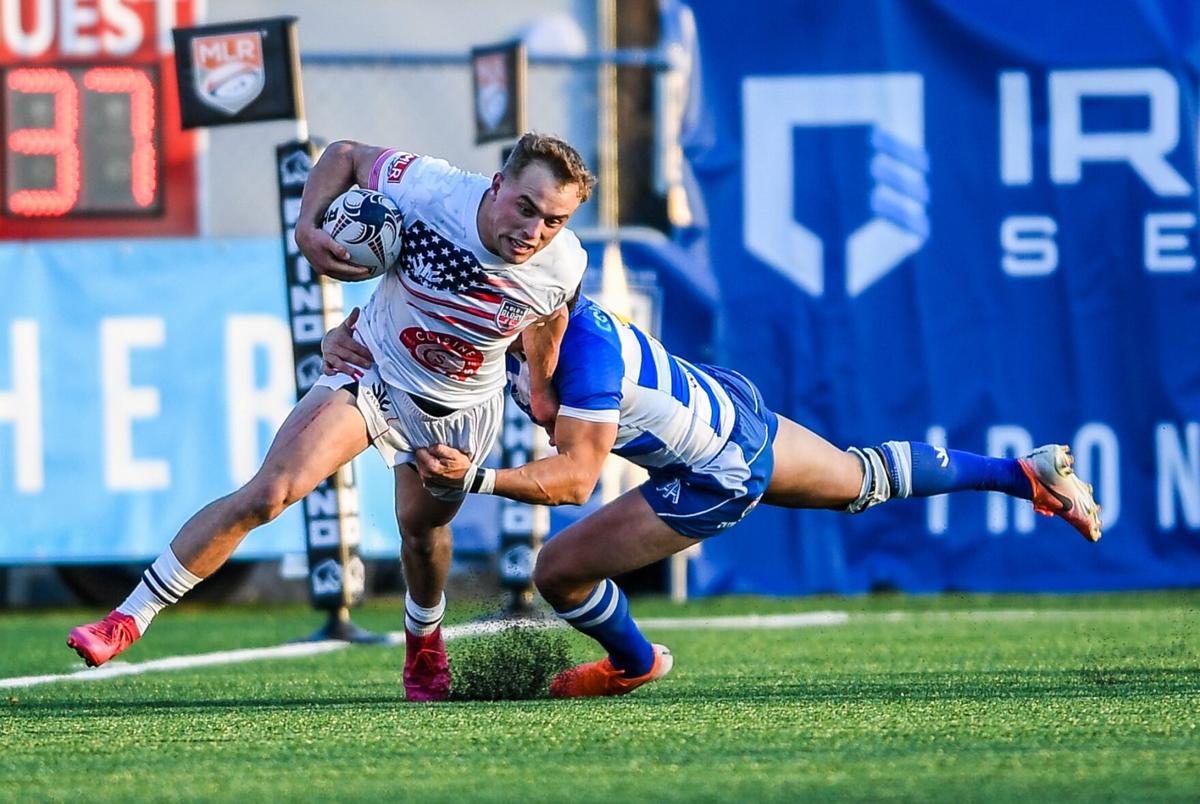 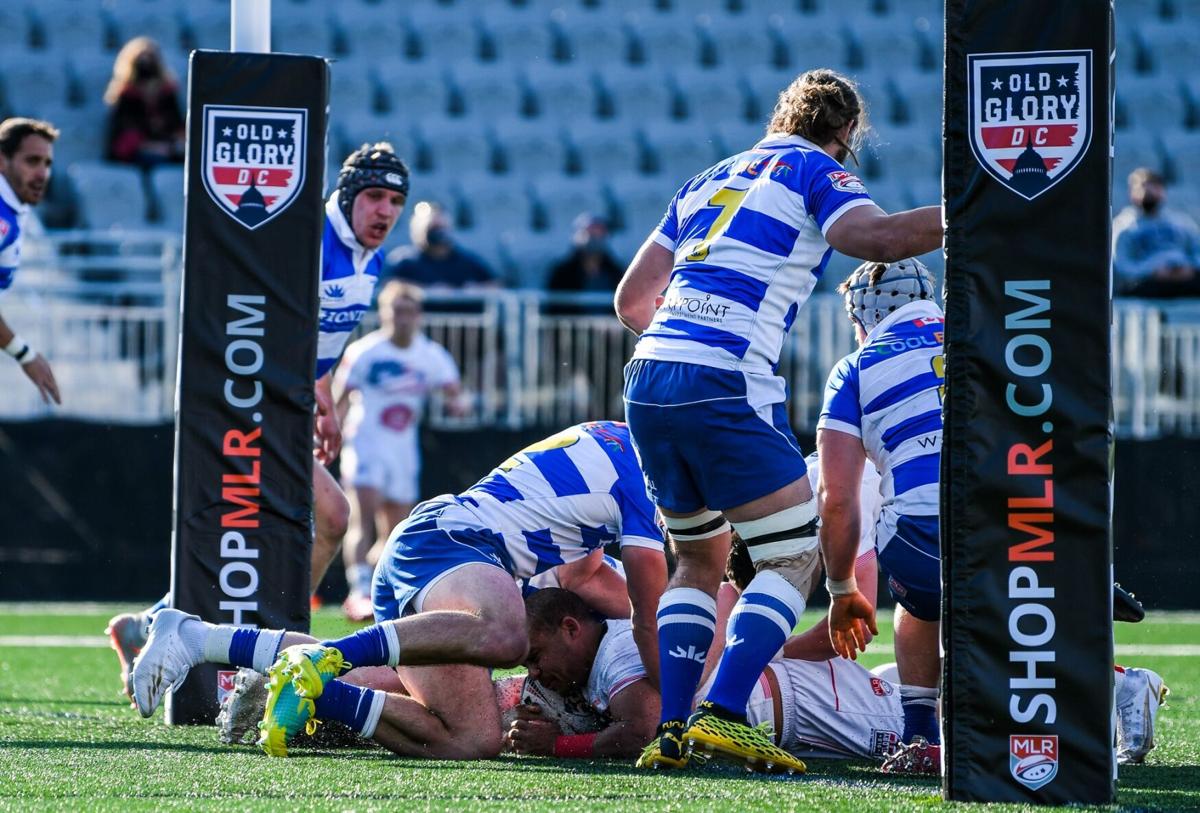 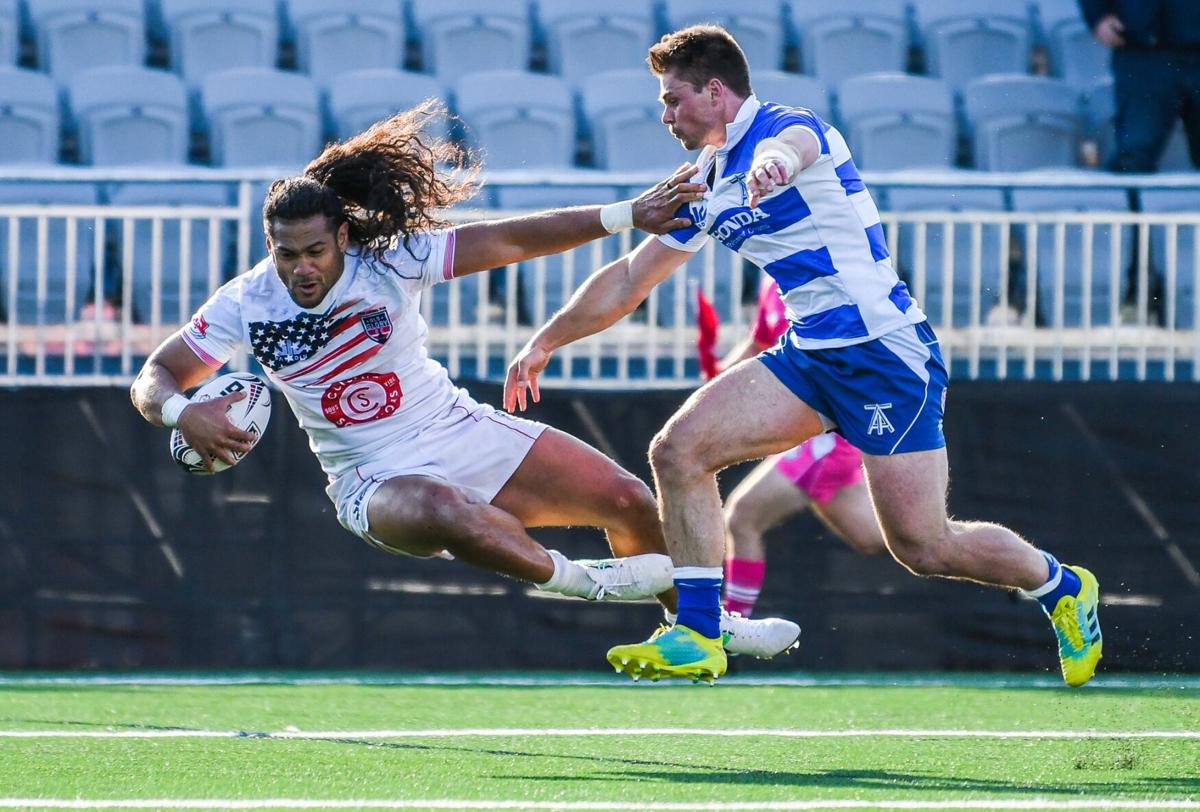 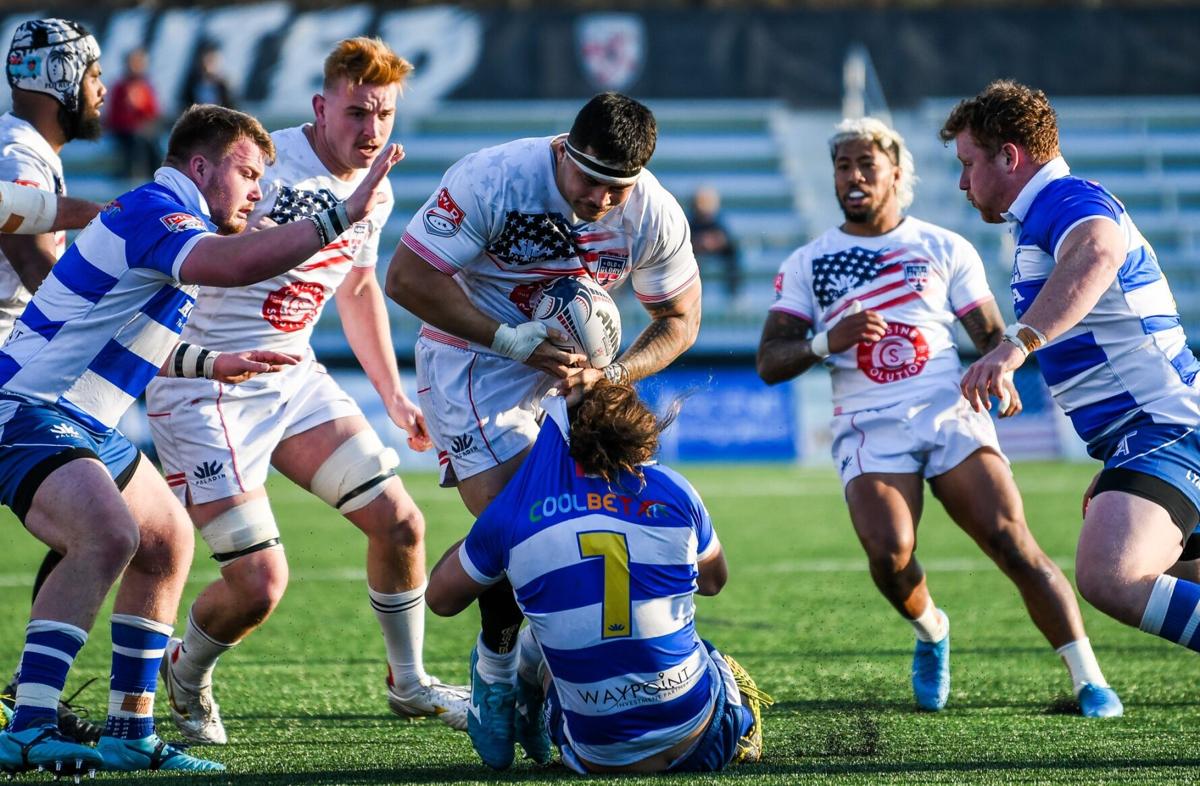 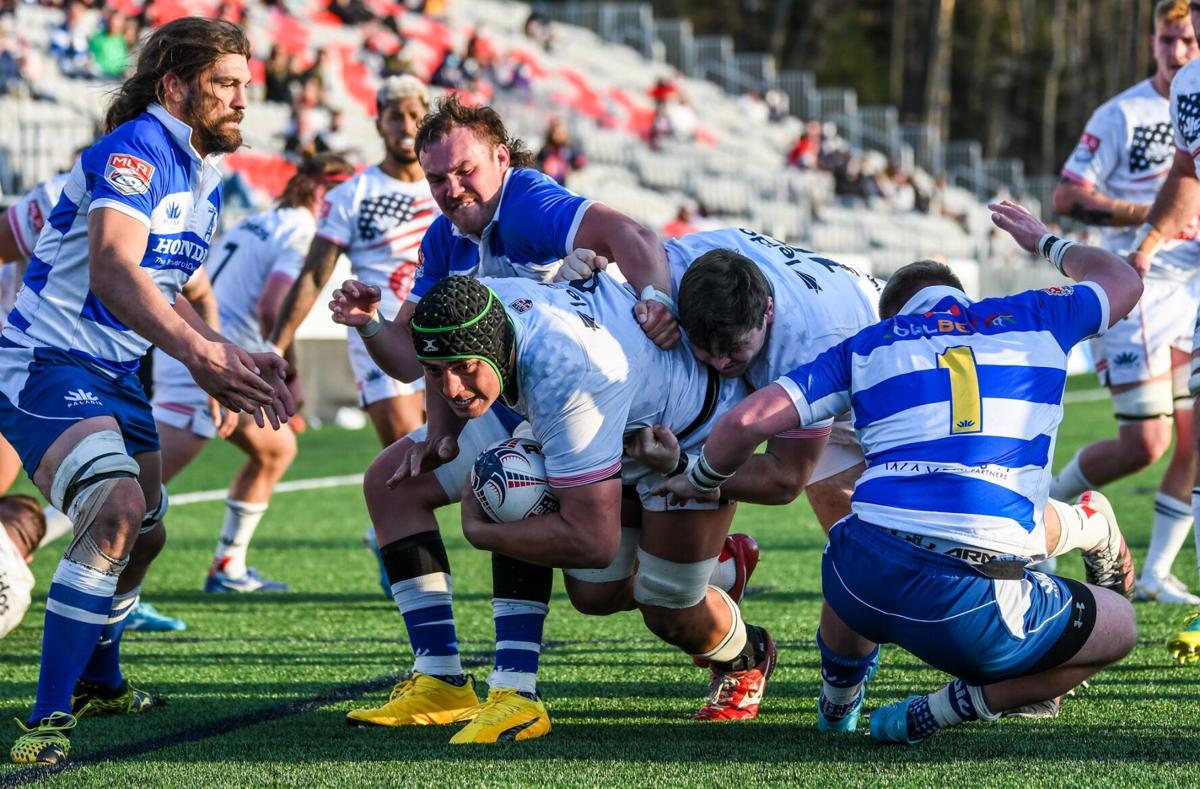 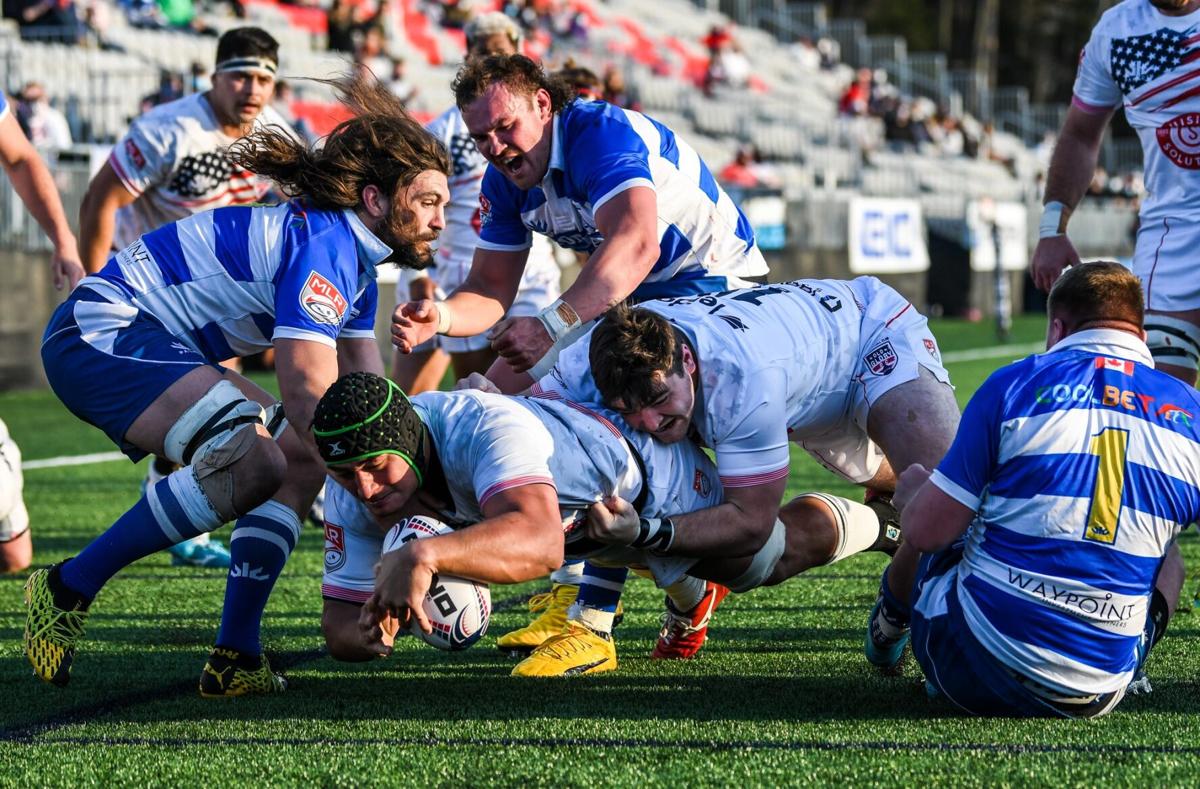 A week after winning its new home debut at Segra Field, Old Glory (1-1-1) was handed its first loss of the 2021 MLR season. Toronto (1-2) earned its first win after opening the season with consecutive losses.

Old Glory sold out its allotment of tickets for a second straight home game. Capacity was reduced to 20 percent at Segra Field (5,000 capacity) in accordance with local government and health officials.

Following an off week, Old Glory returns to action April 18 at Rugby United New York. Old Glory's next home game is April 25 versus the New England Free Jacks. Log on to oldglorydc.com for ticket information.