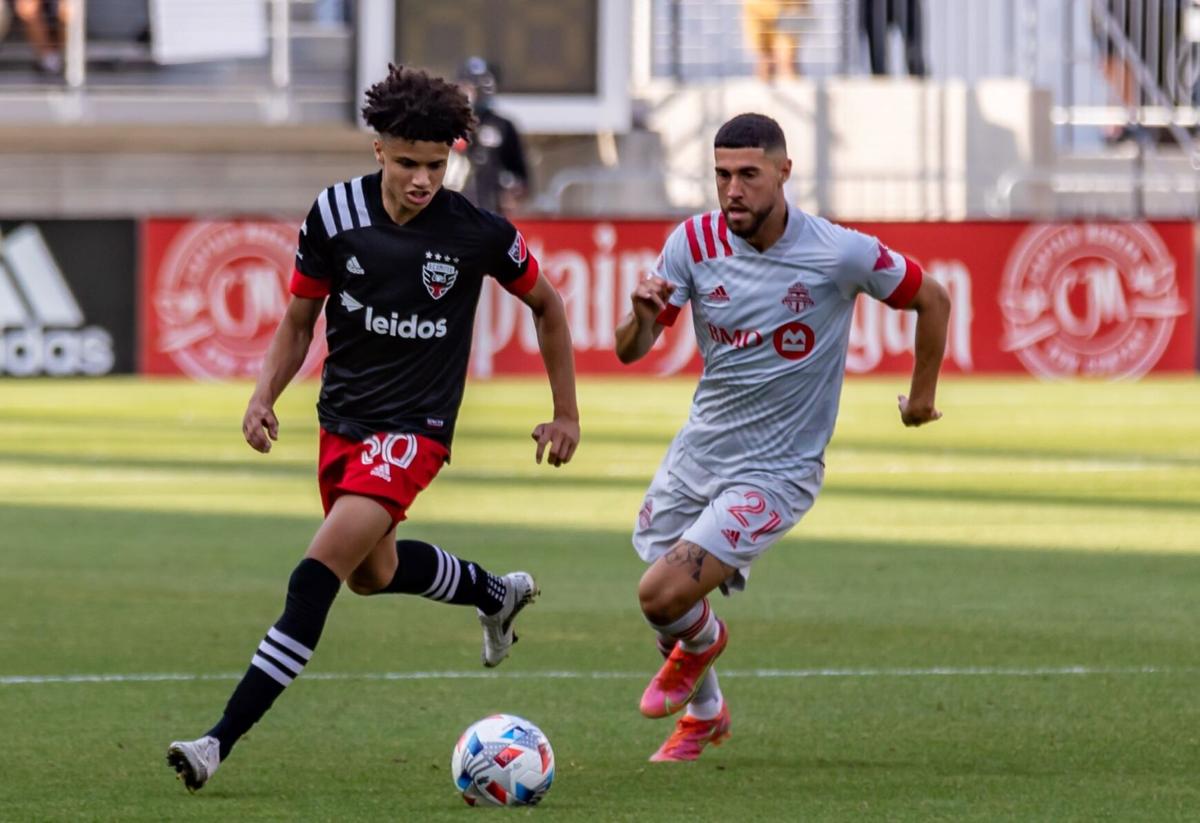 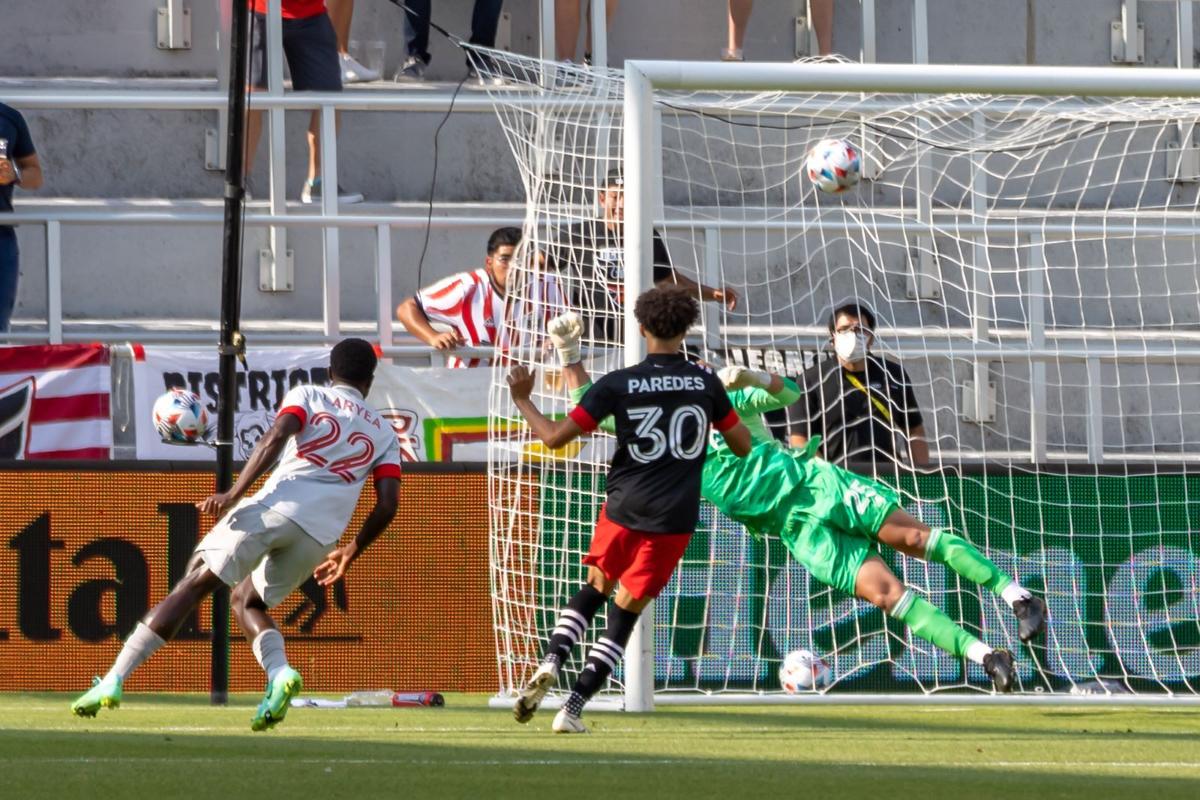 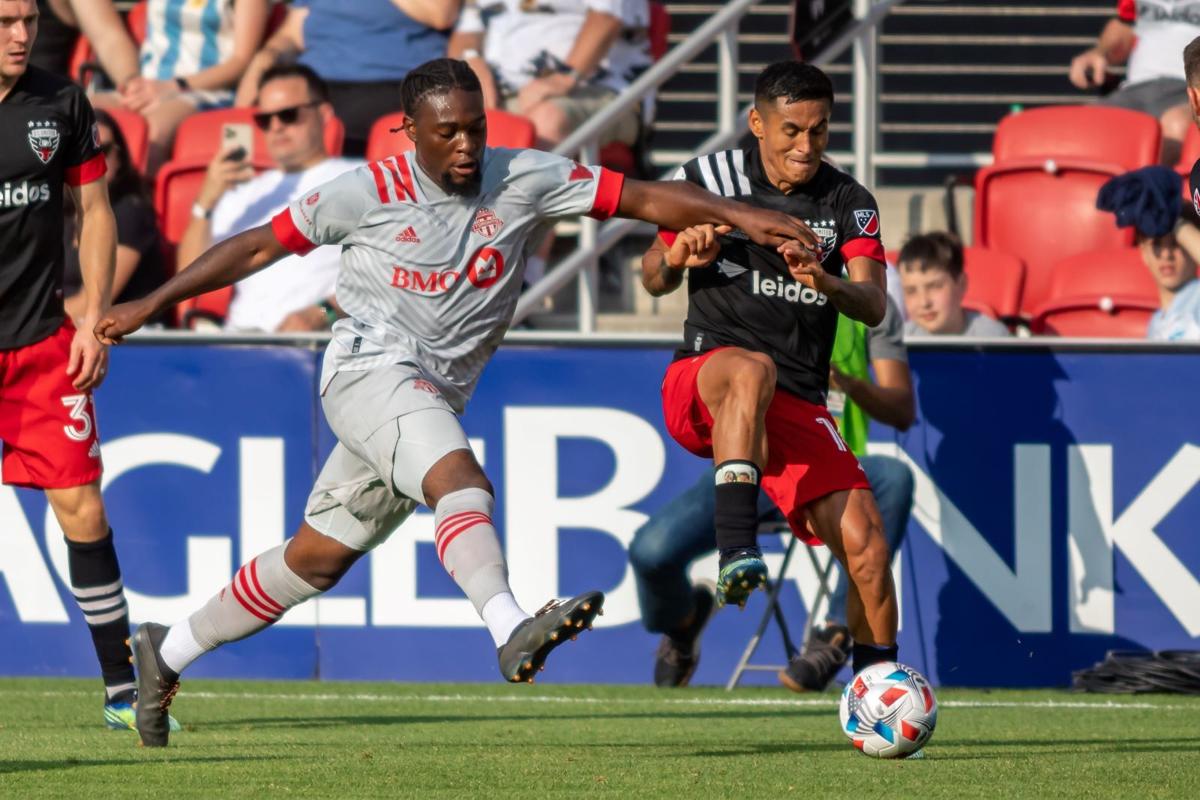 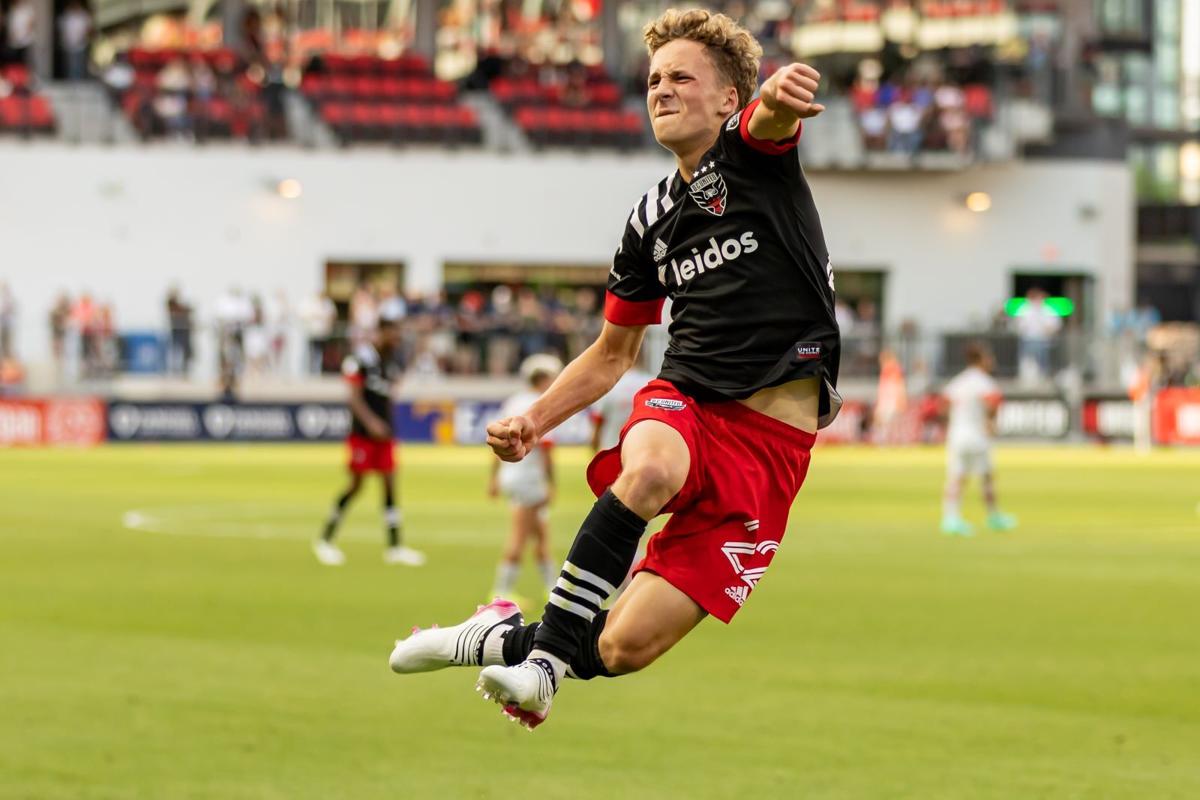 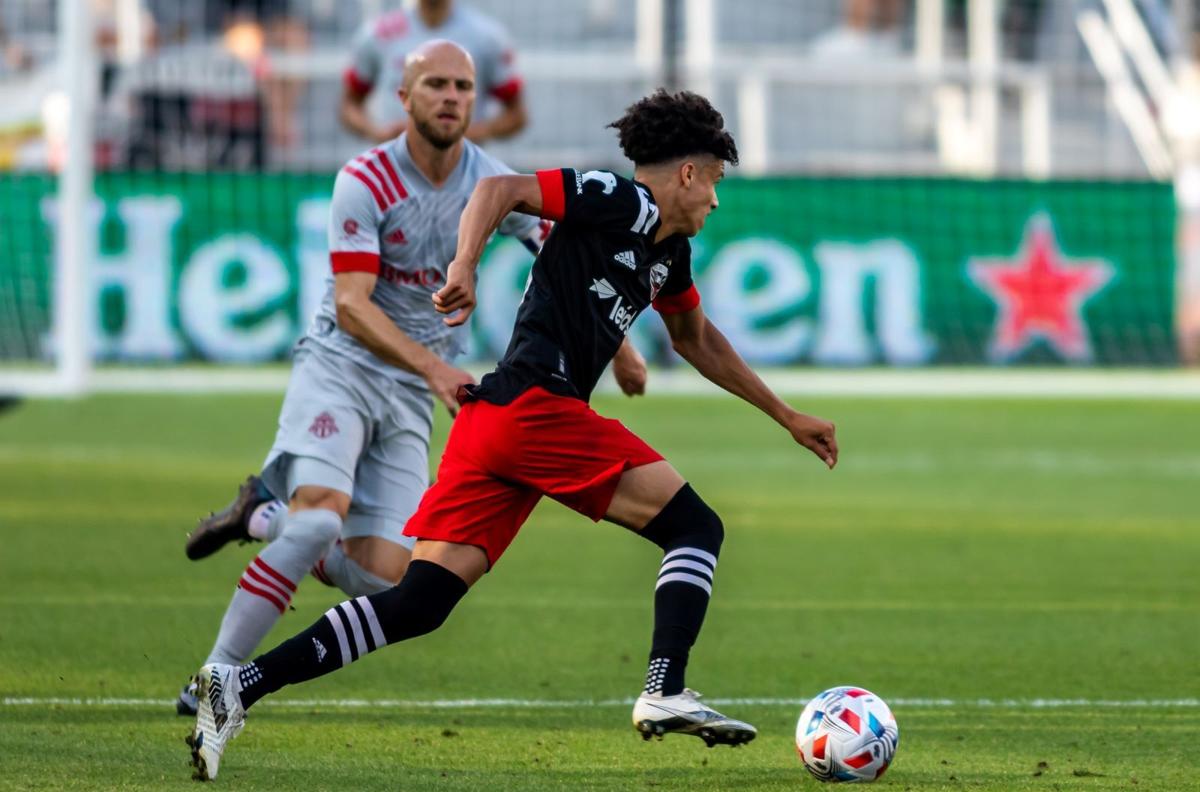 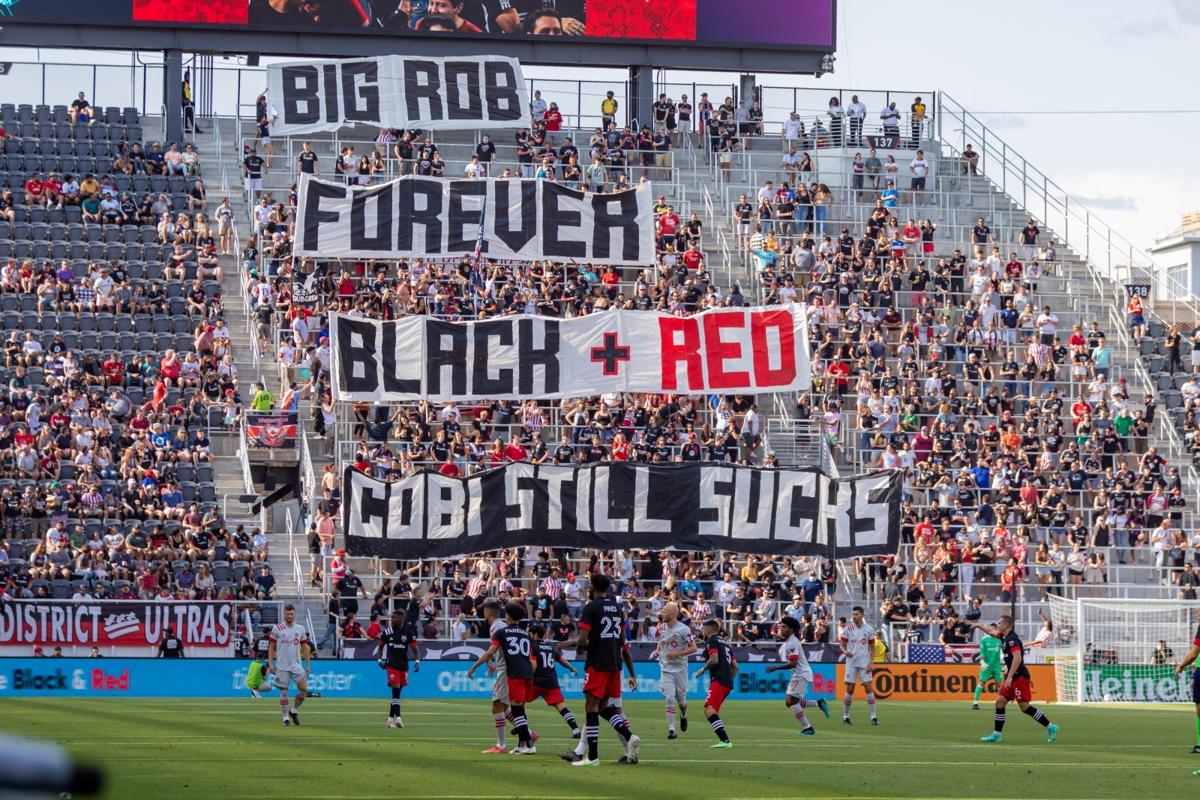 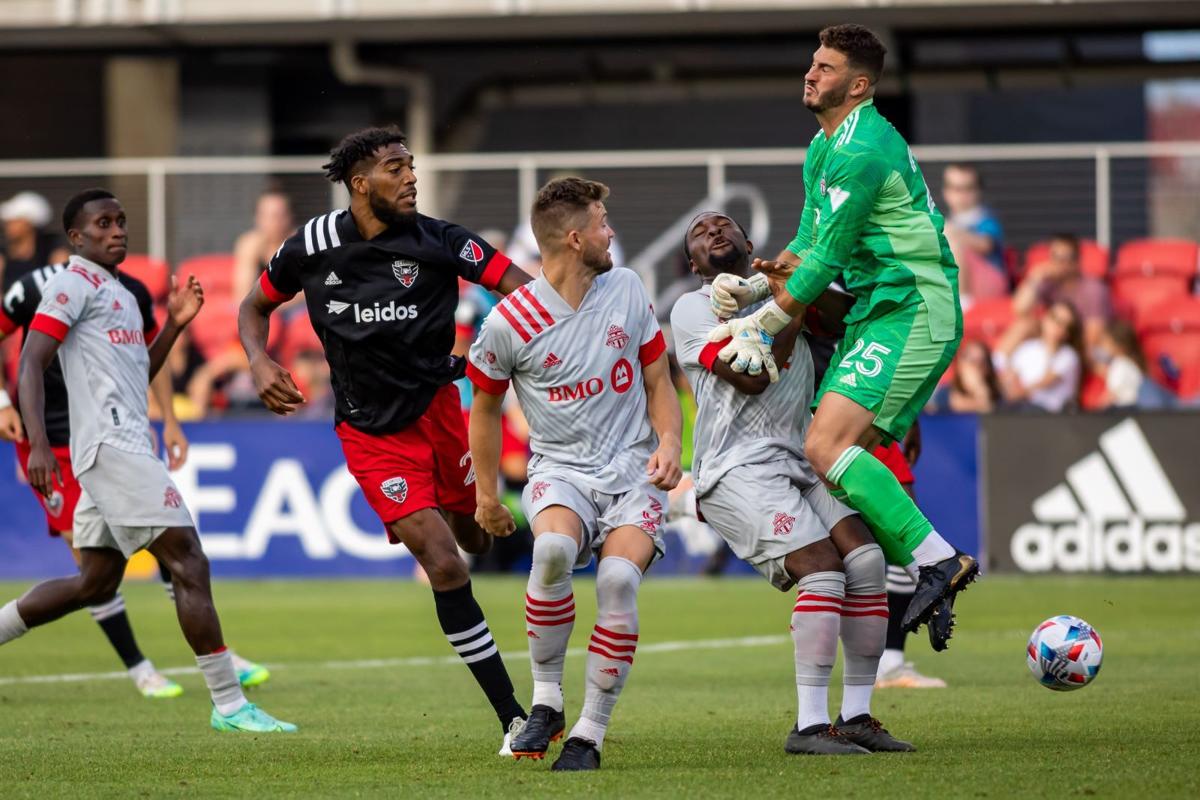 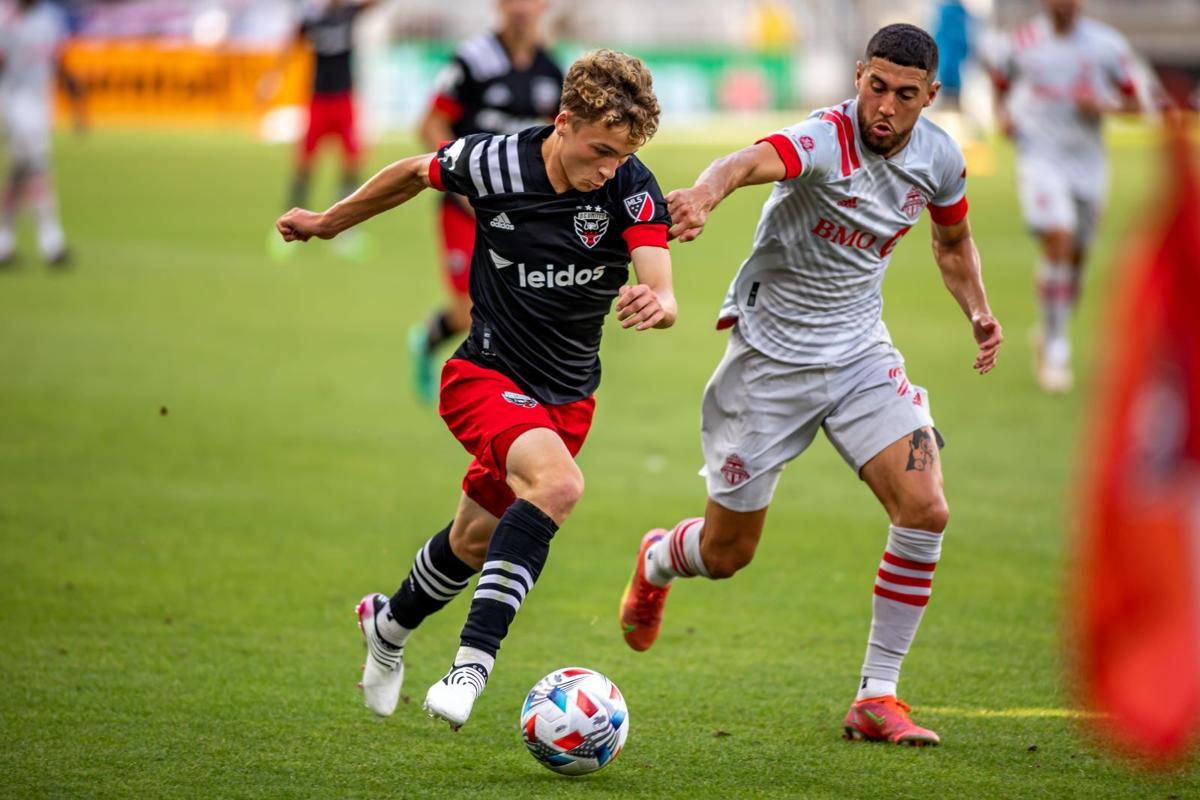 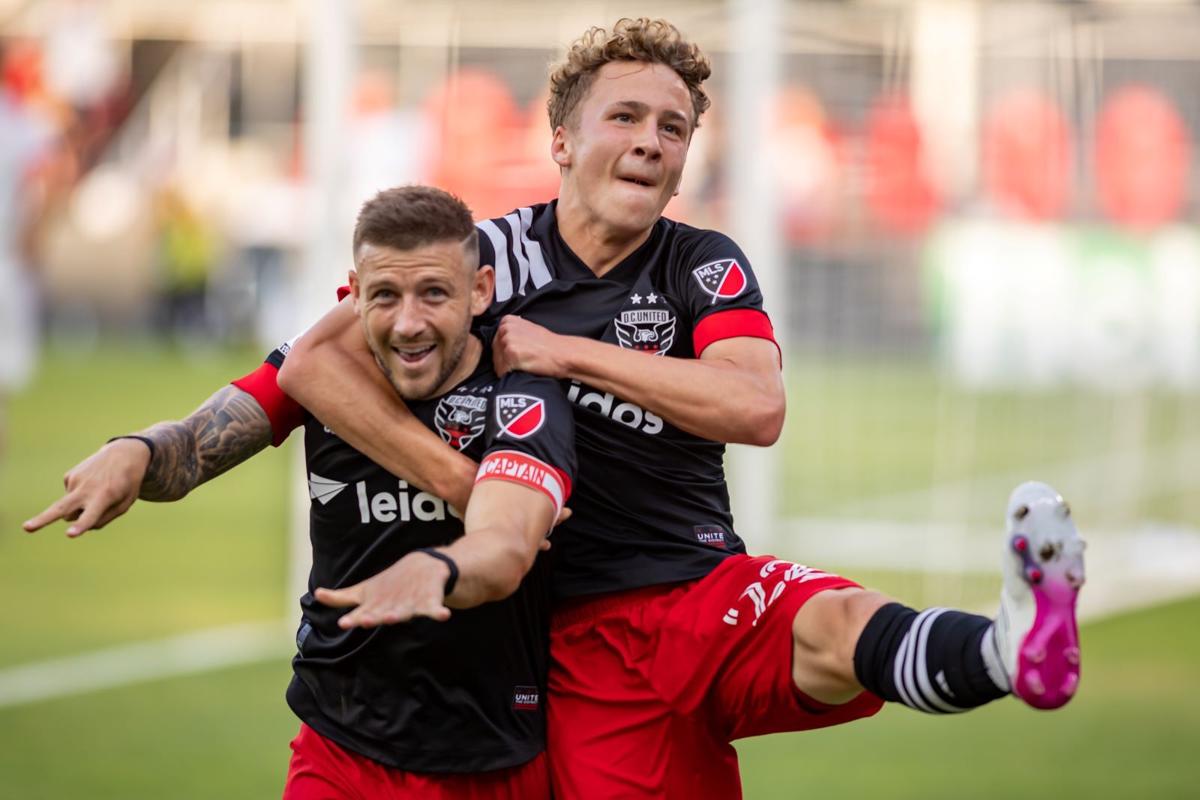 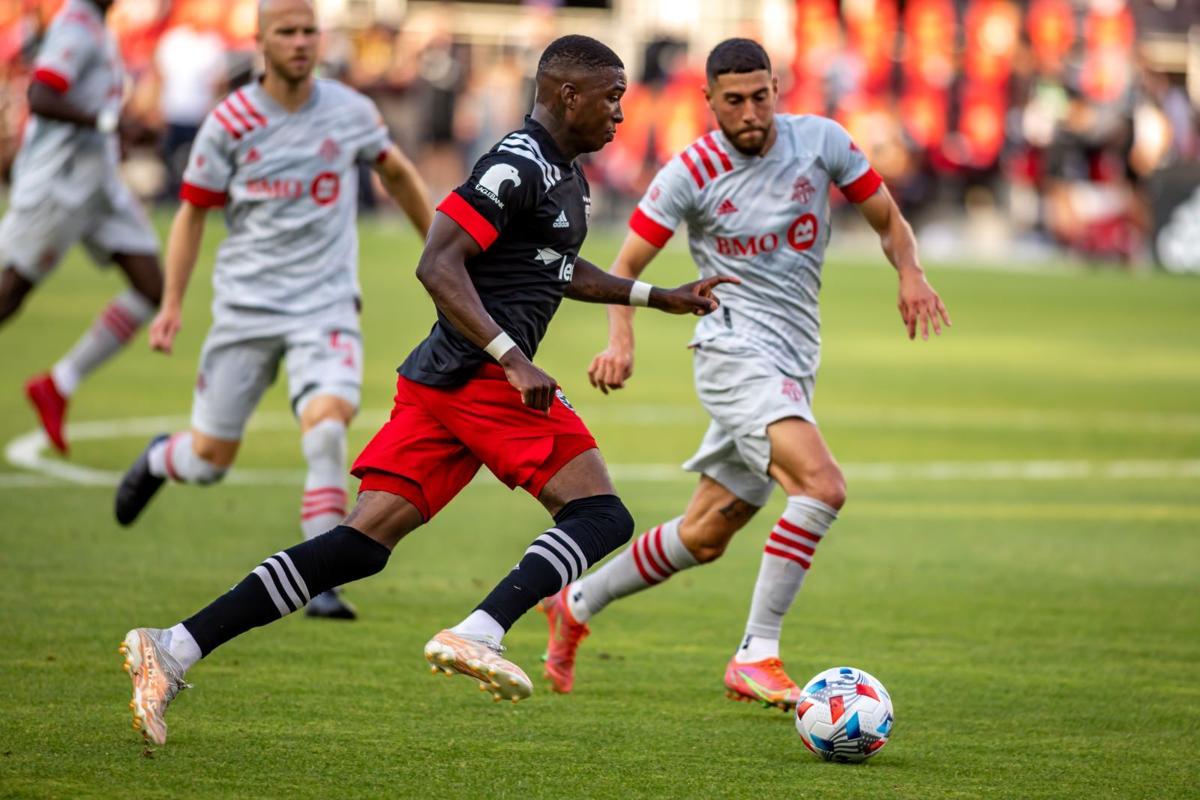 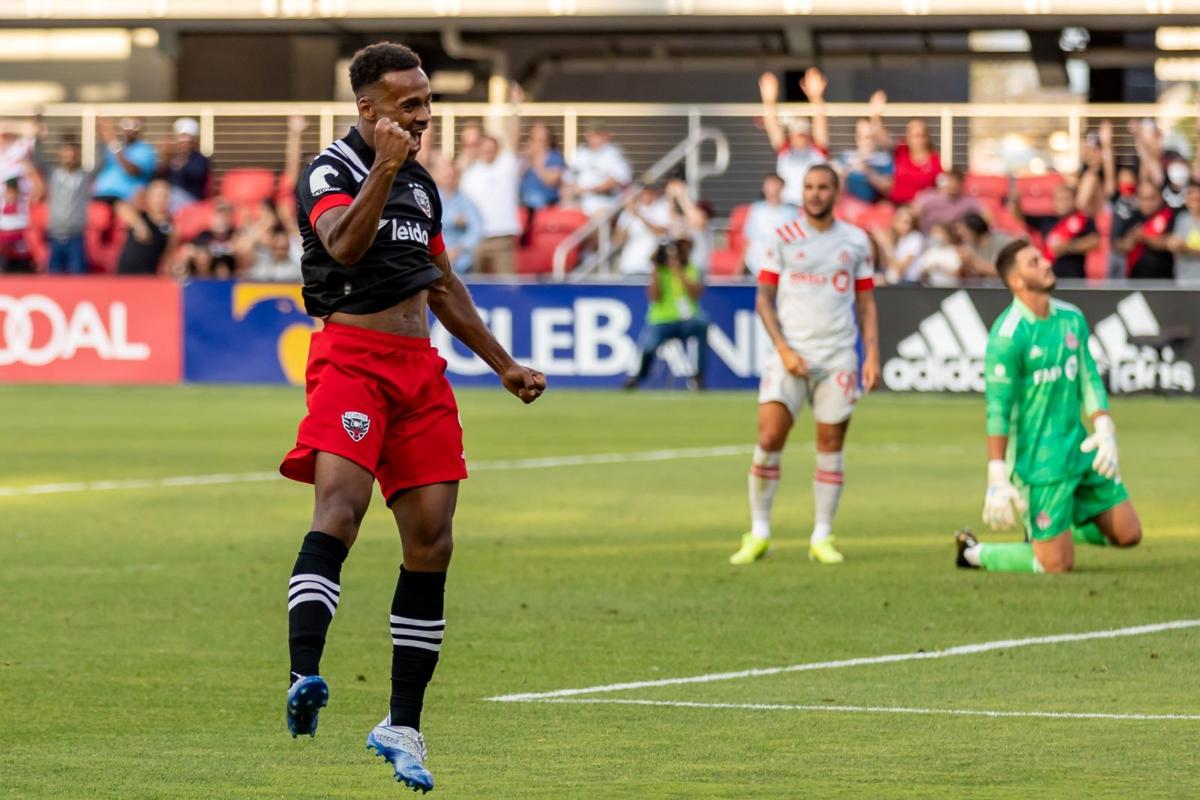 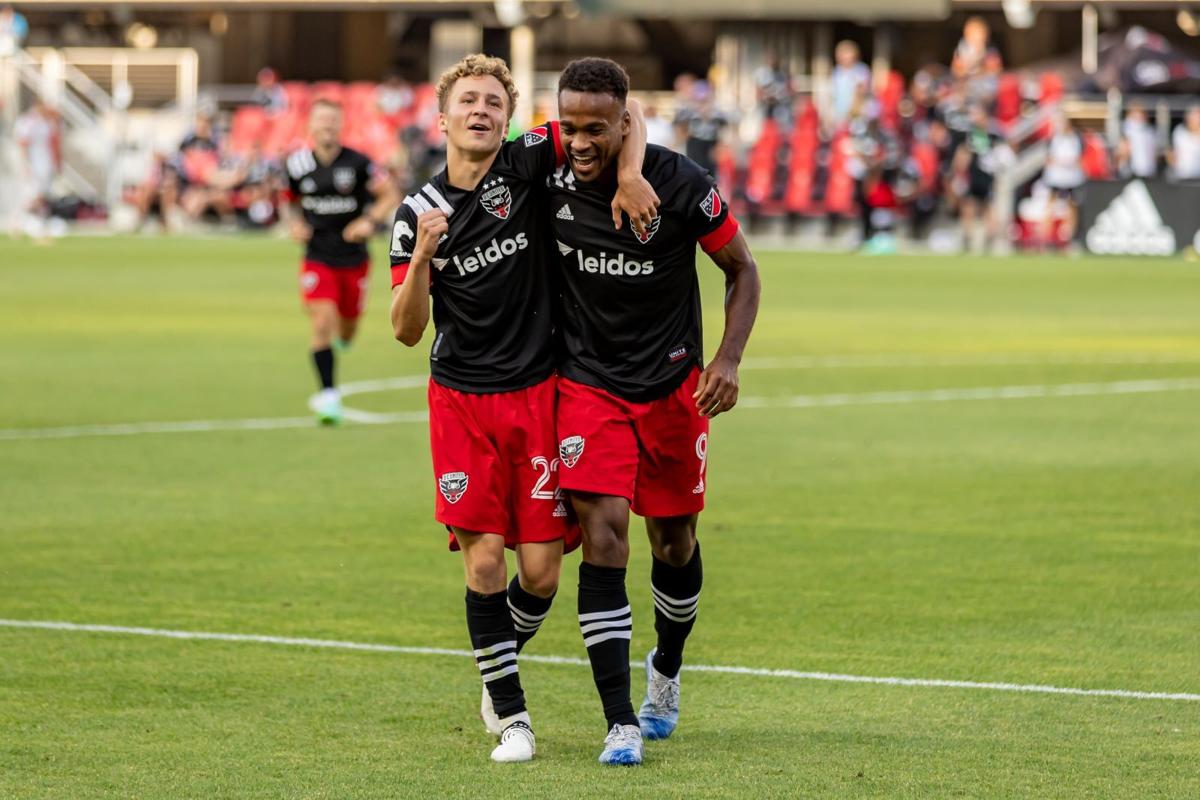 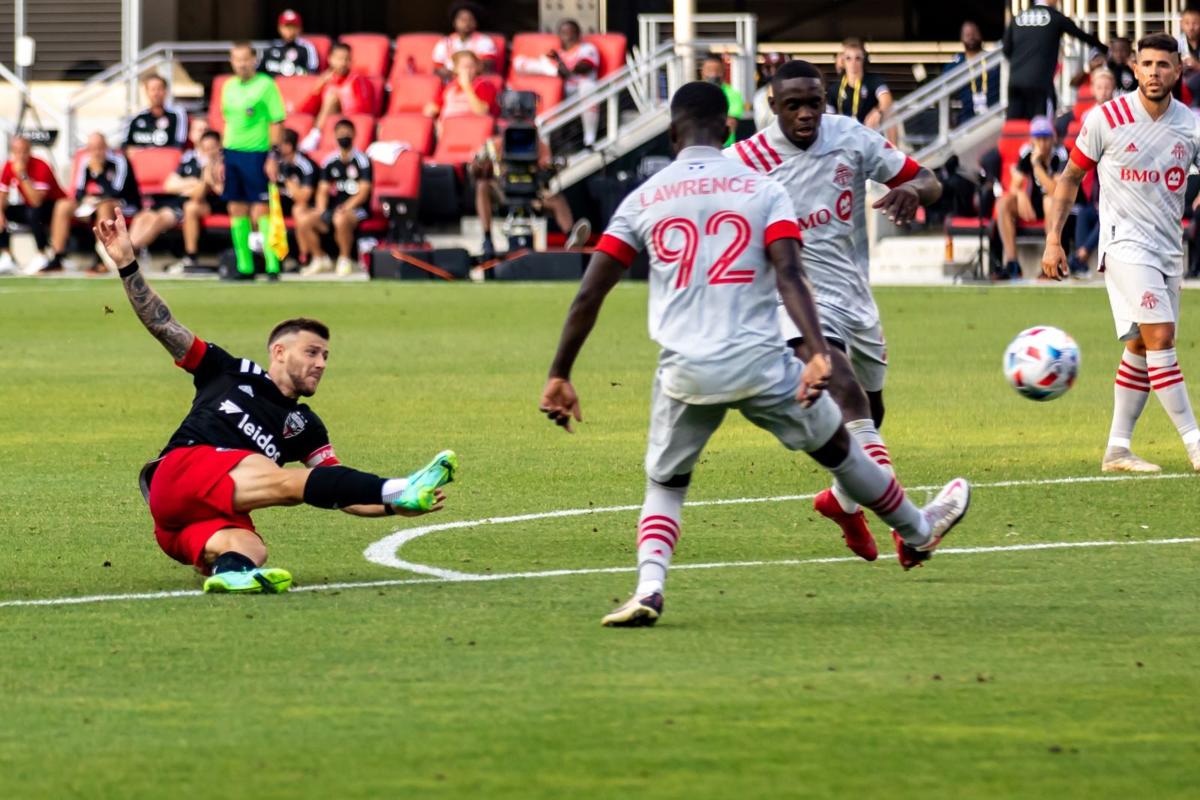 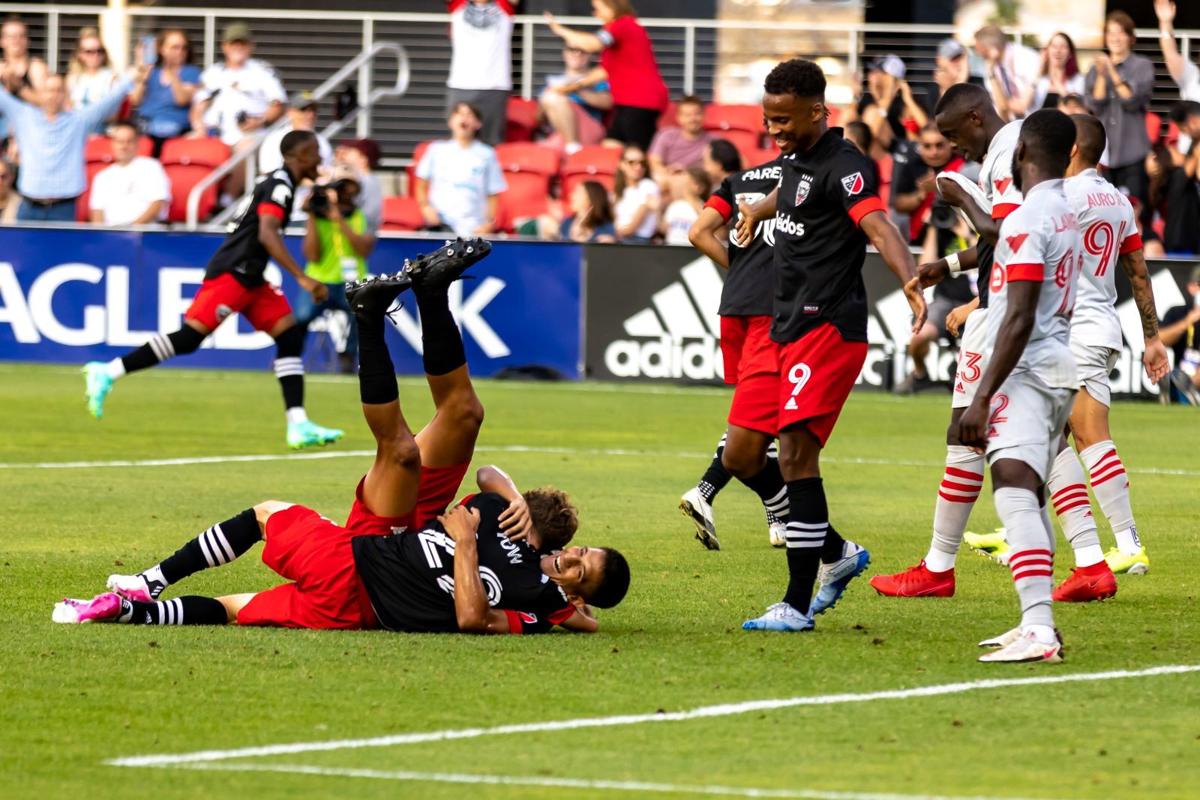 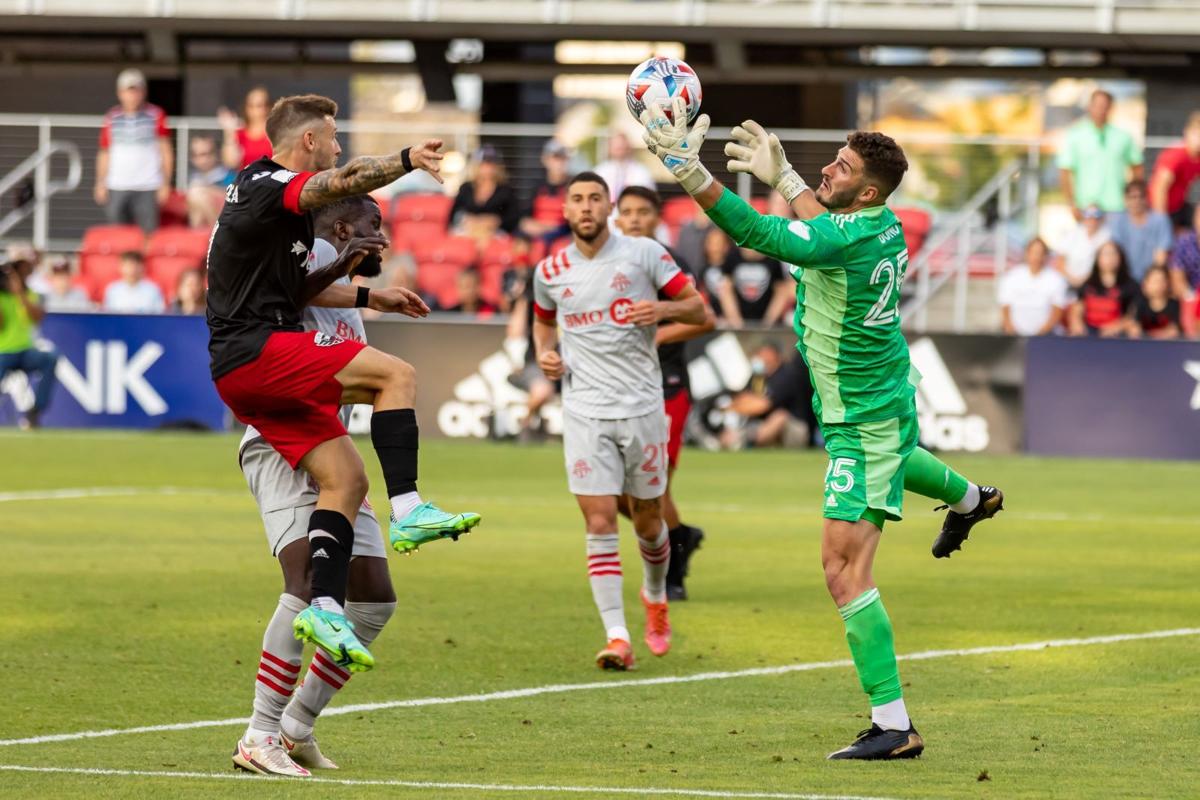 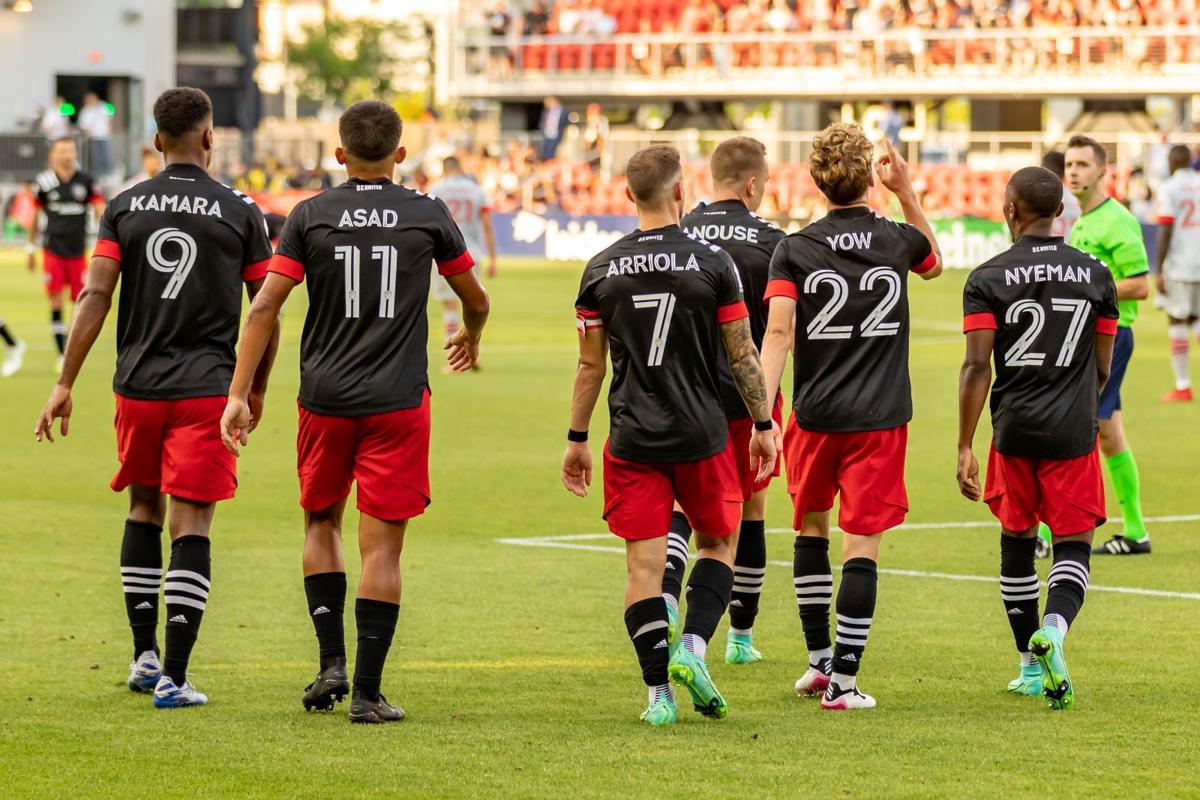 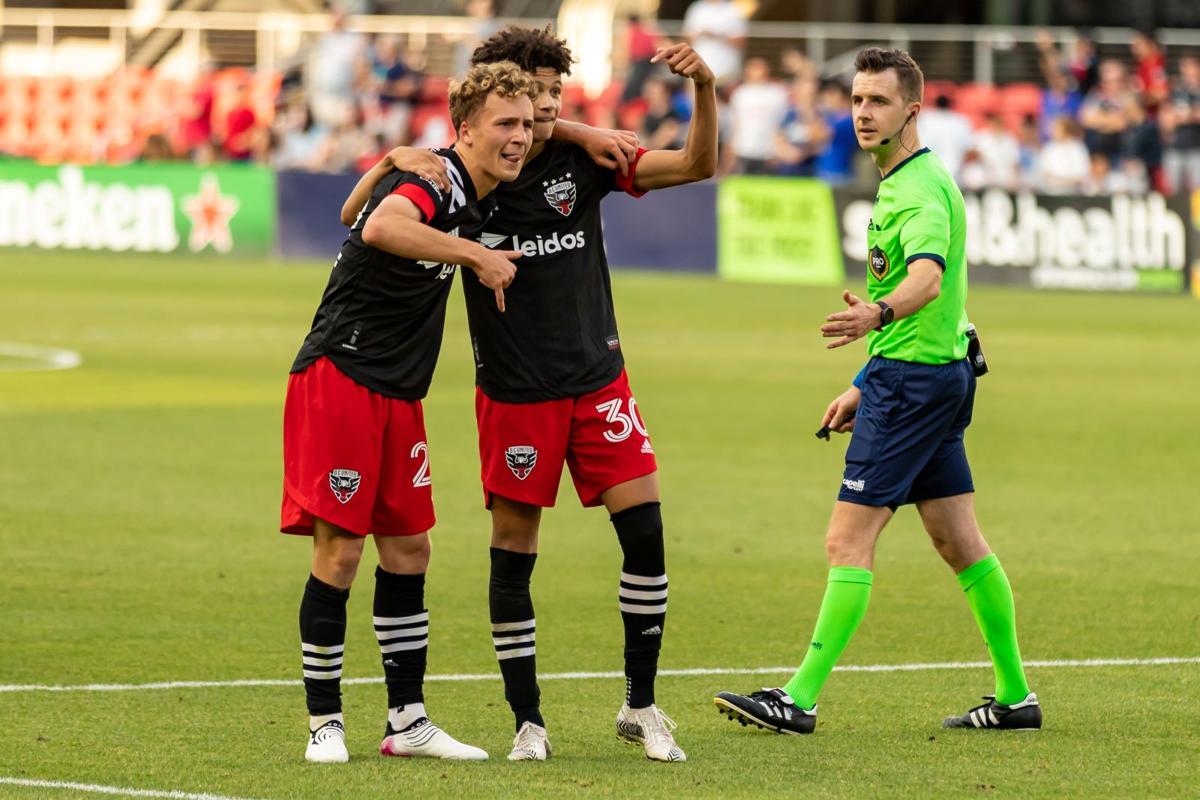 Kevin Paredes and Nigel Robertha each scored goals within the first eight minutes of play to send D.C. United on the way to a 7-1 victory over Toronto FC in Major League Soccer action July 3 at Audi Field in Washington, D.C.

Paredes, an 18-year-old midfielder from South Riding, scored his first professional goal for D.C. United (5-6-1, 16 points) in the second minute. Paredes, who joined D.C. United's Academy in 2016, is competing in his second MLS season.

Leading 3-1 at halftime, Paul Arriola, Ola Kamara, Yamil Asad and Griffin Yow each scored second-half goals for the Black-and-Red to close out the 7-1 win. Ayo Akinola netted a goal for Toronto (1-8-2, 5 points).