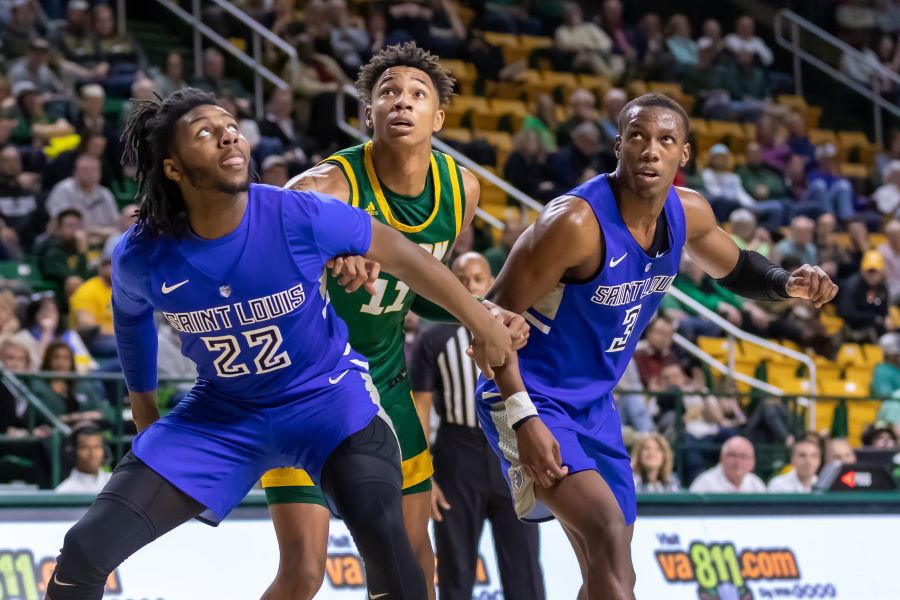 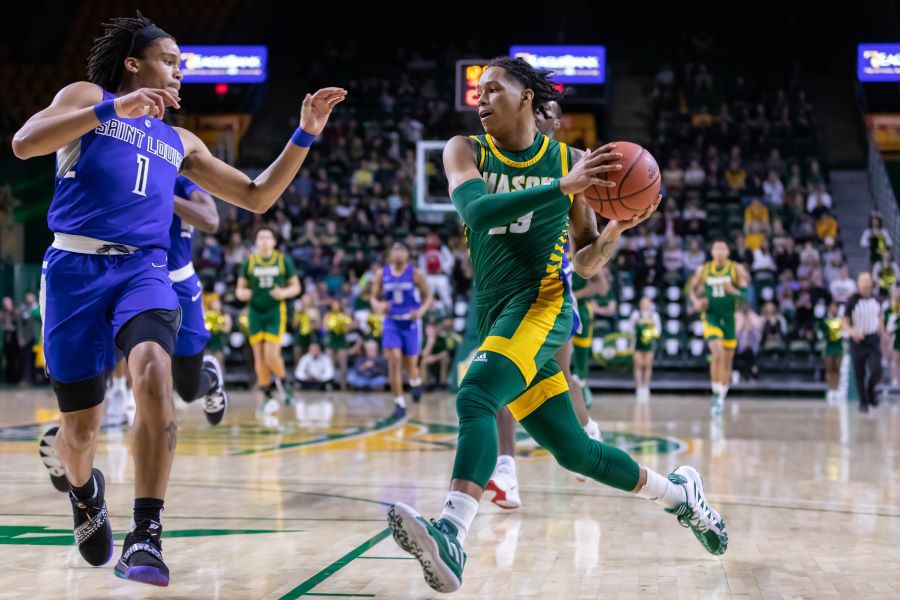 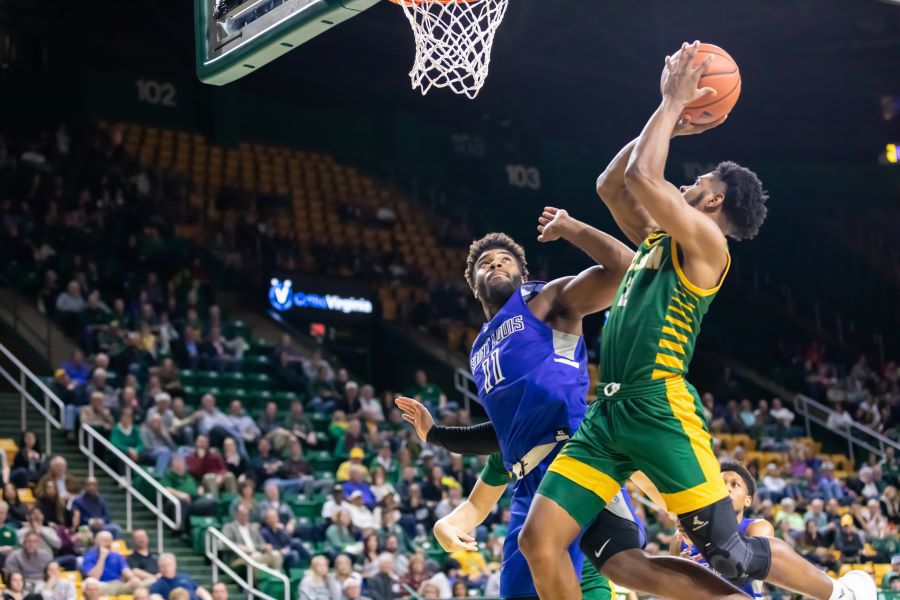 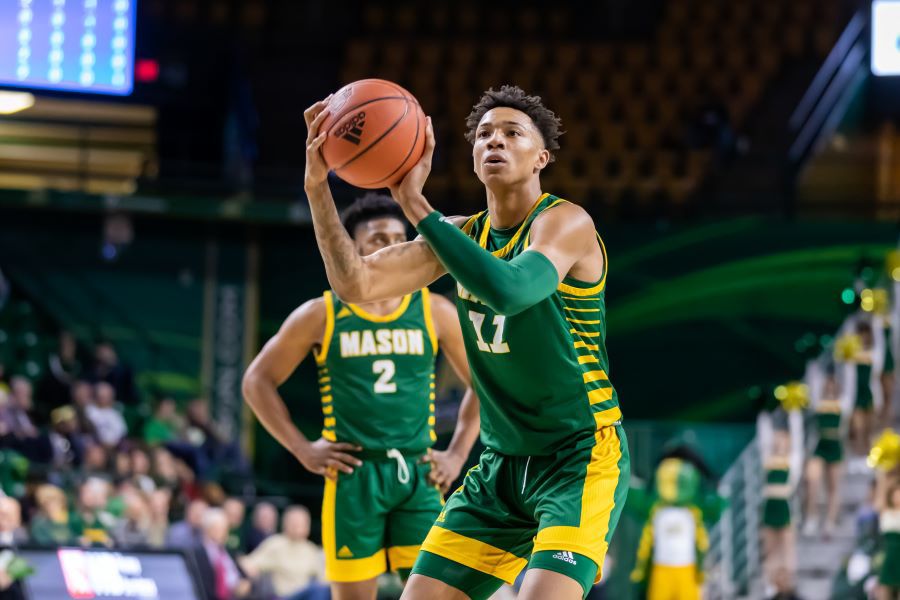 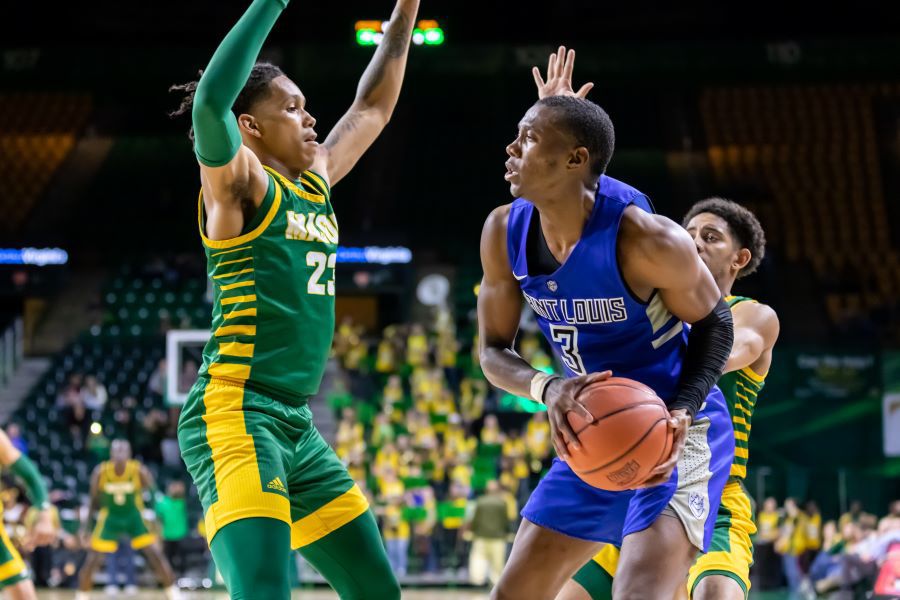 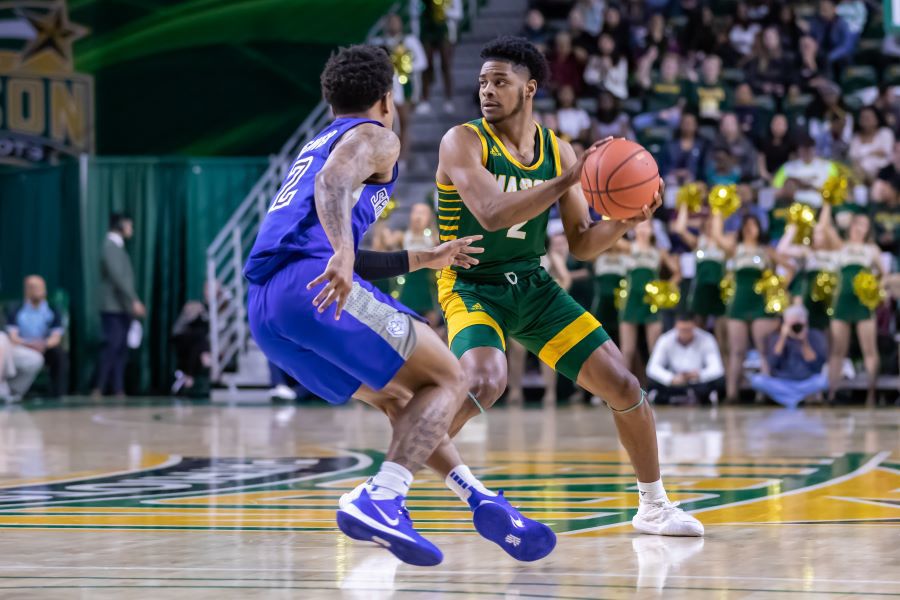 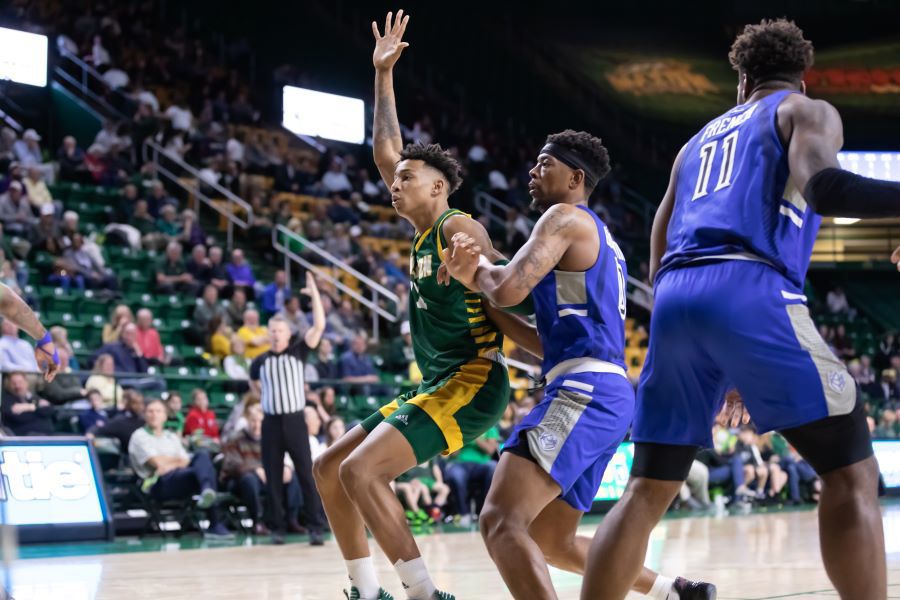 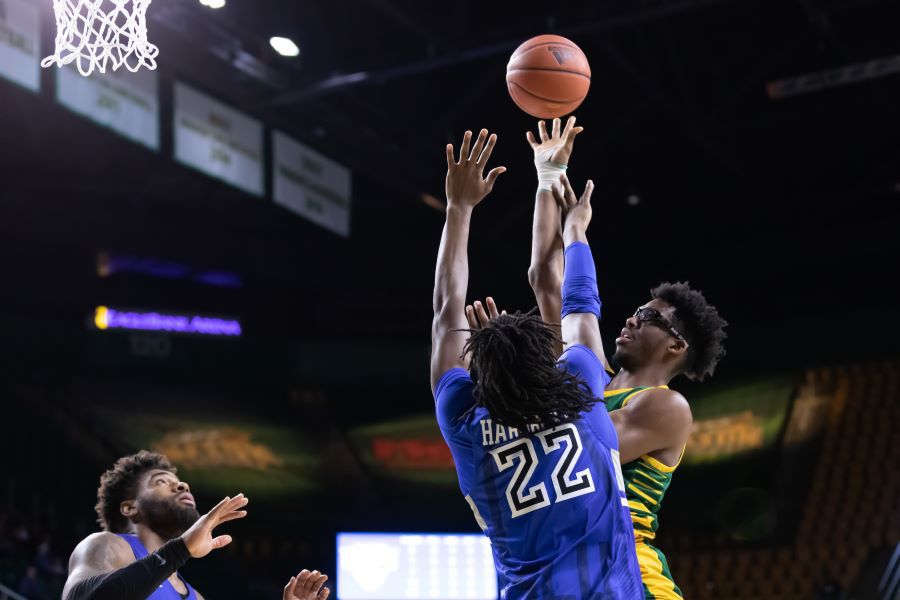 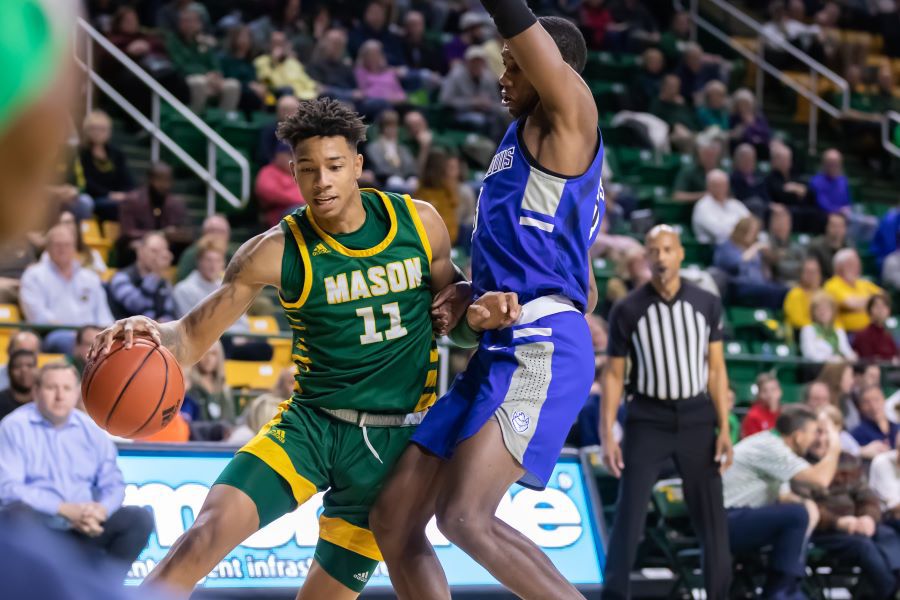 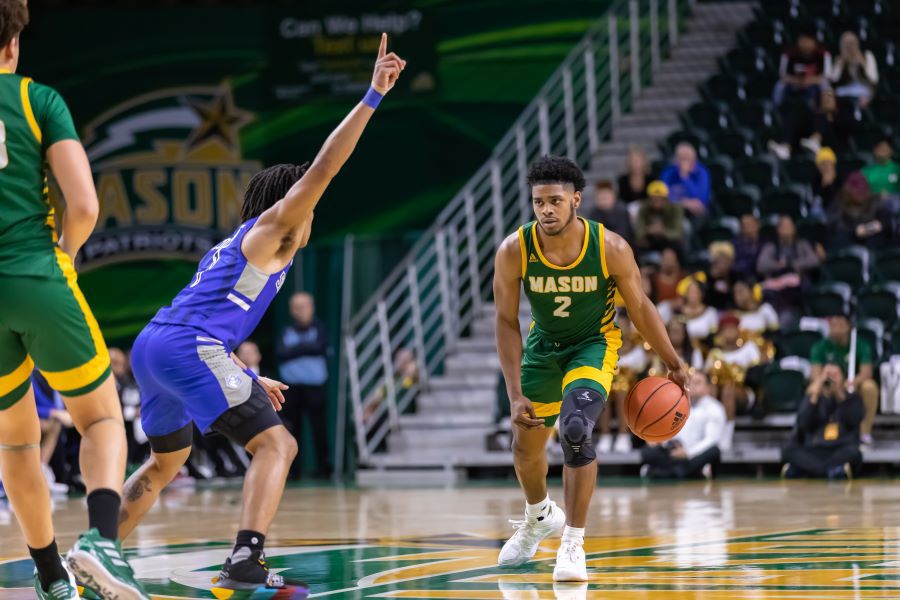 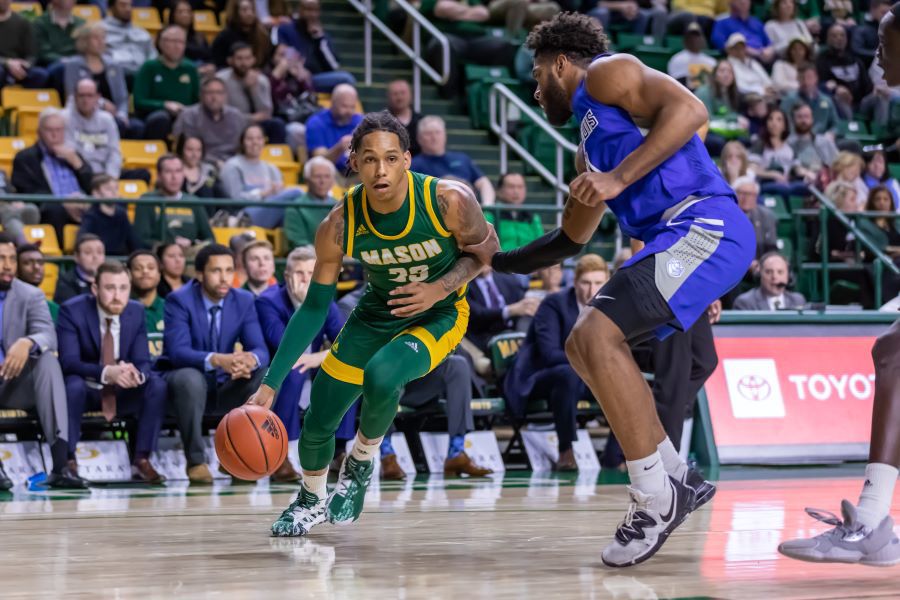 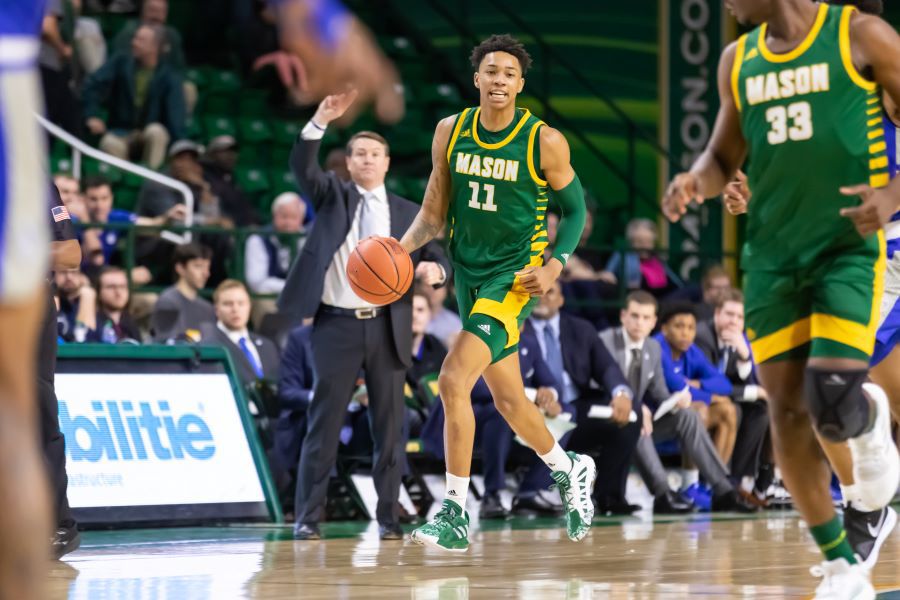 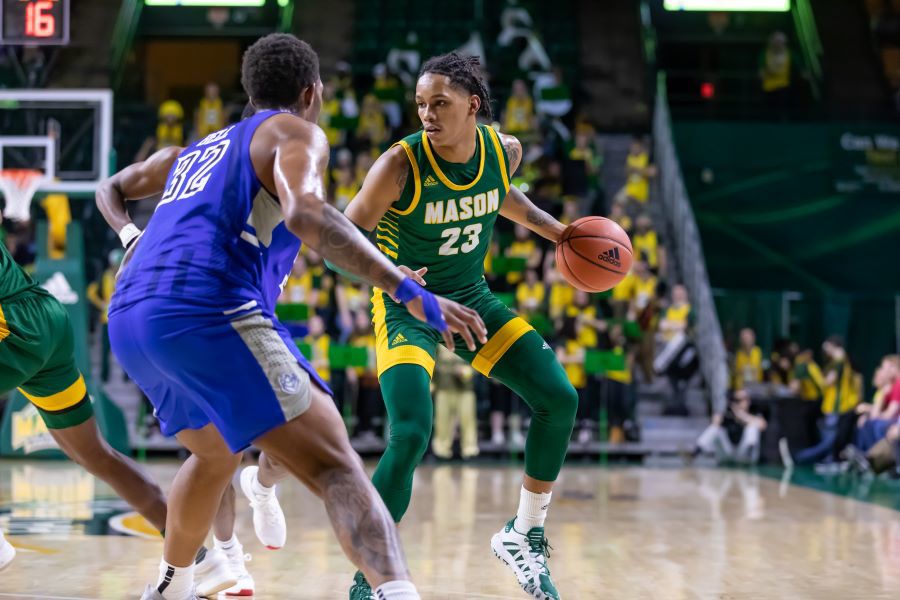 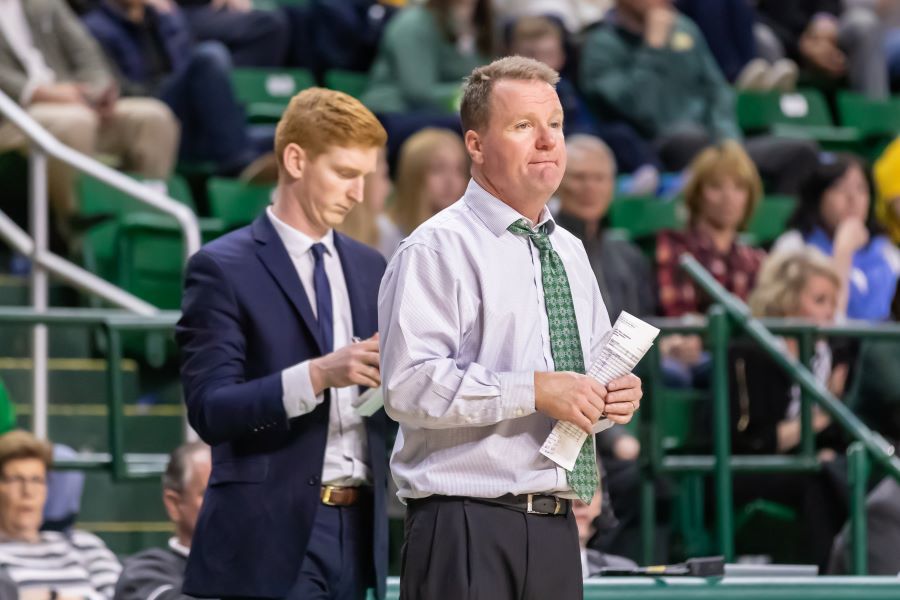 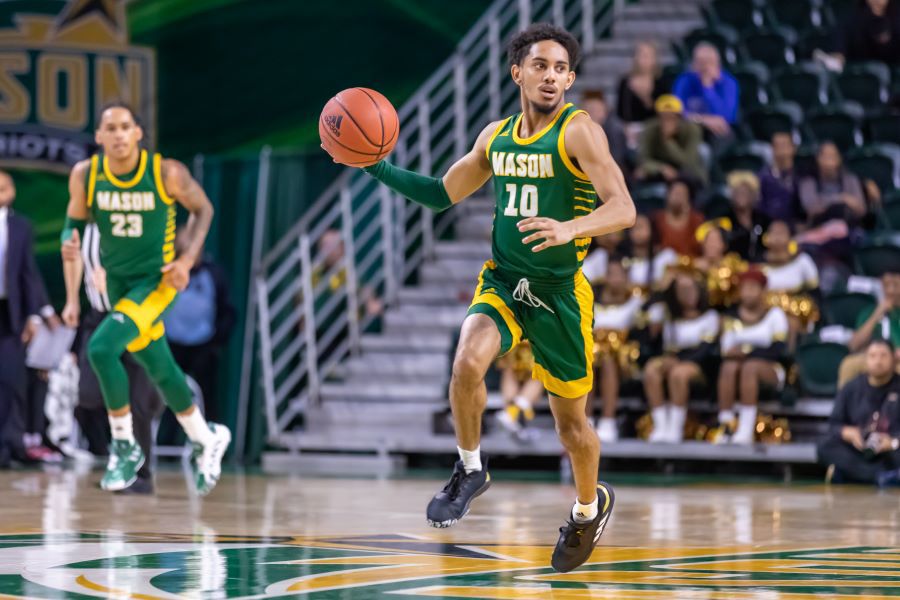 A 20-3 run in the second half led Saint Louis to a 69-57 victory over George Mason in Atlantic 10 men's basketball action Wednesday night at EagleBank Arena in Fairfax.

Leading 29-28 at halftime, George Mason allowed 41 second-half points to drop its home finale and slip to 15-15 overall, 4-13 in conference play. The Patriots close the regular season at Fordham on Saturday afternoon.

Sophomore Jordan Miller led the Patriots in scoring for a second straight game. Miller, a Loudoun Valley High School alum, finished with 13 points and five rebounds. Miller posted a double-double of 19 points and 11 rebounds in an 81-78 loss to Duquesne on Feb. 29.