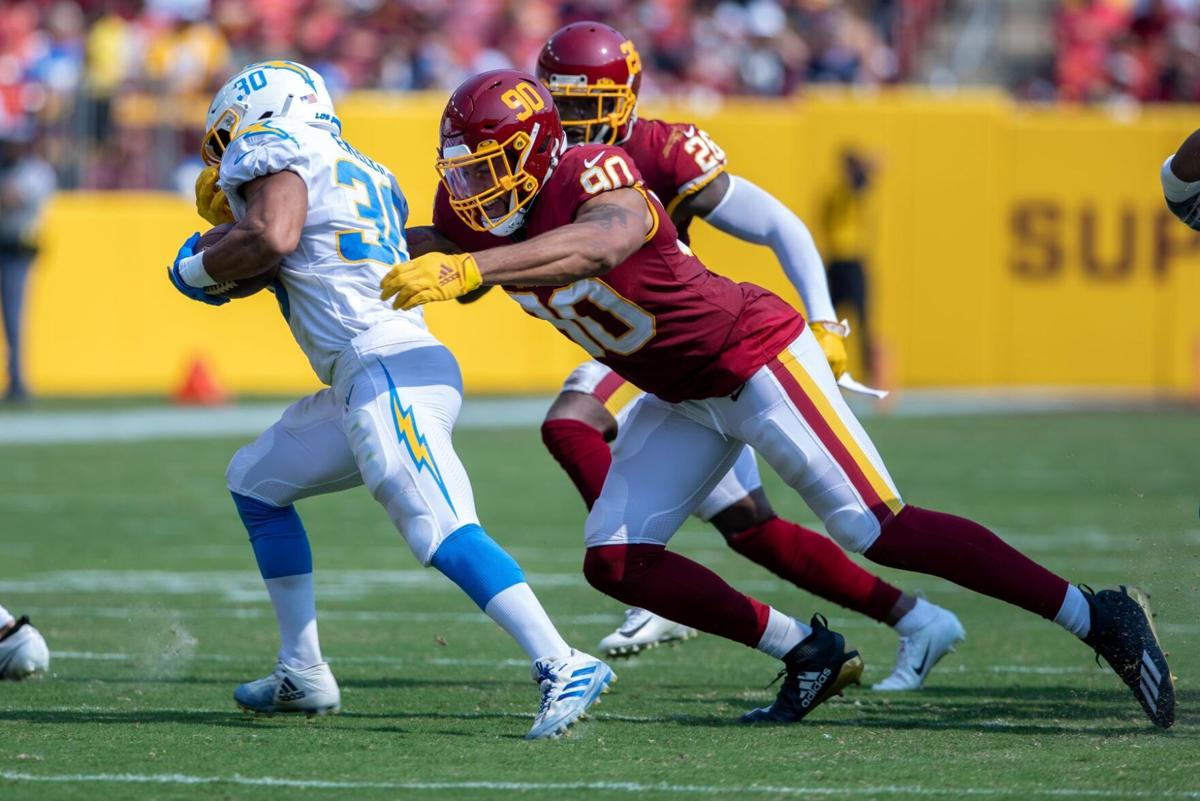 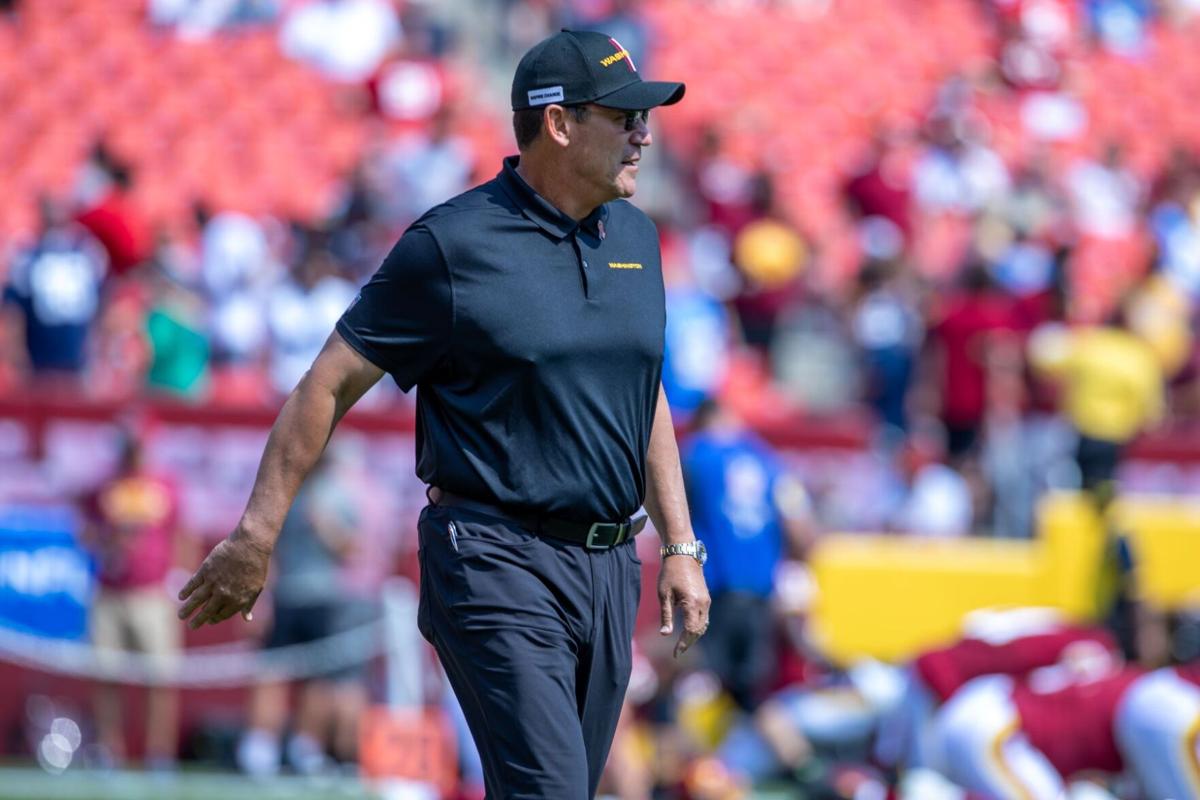 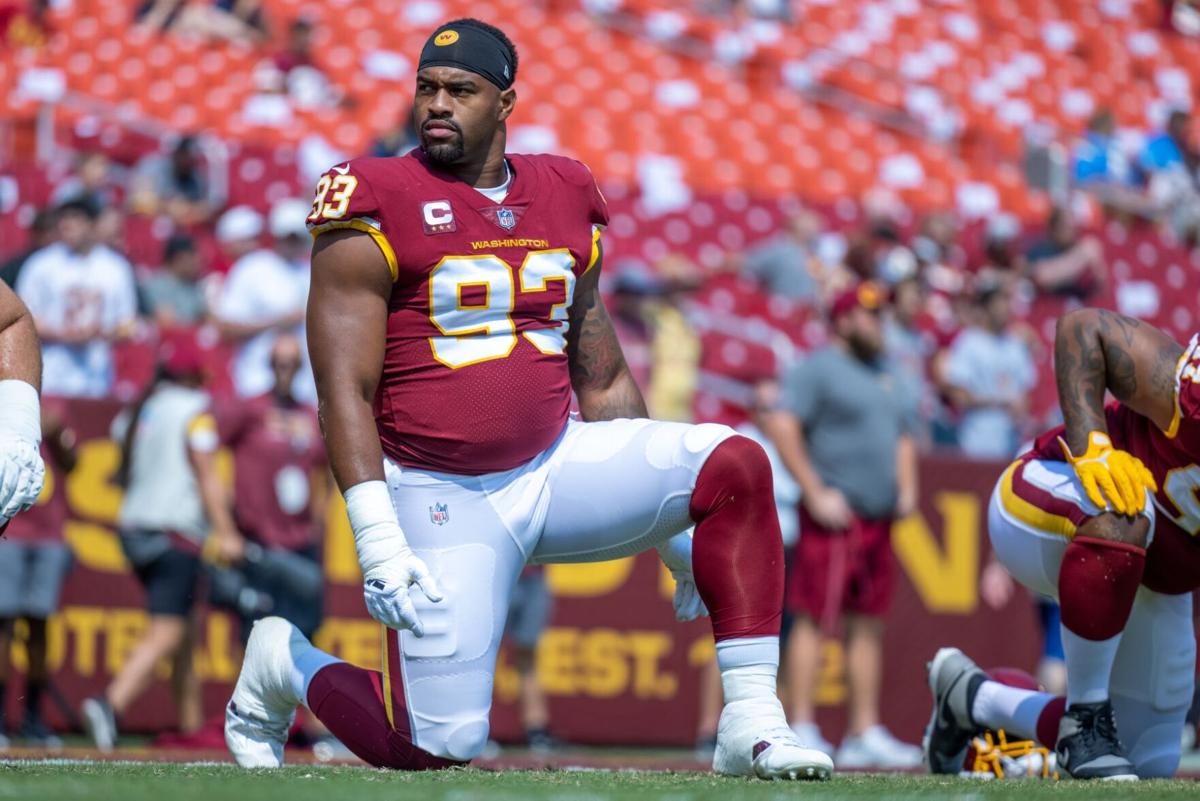 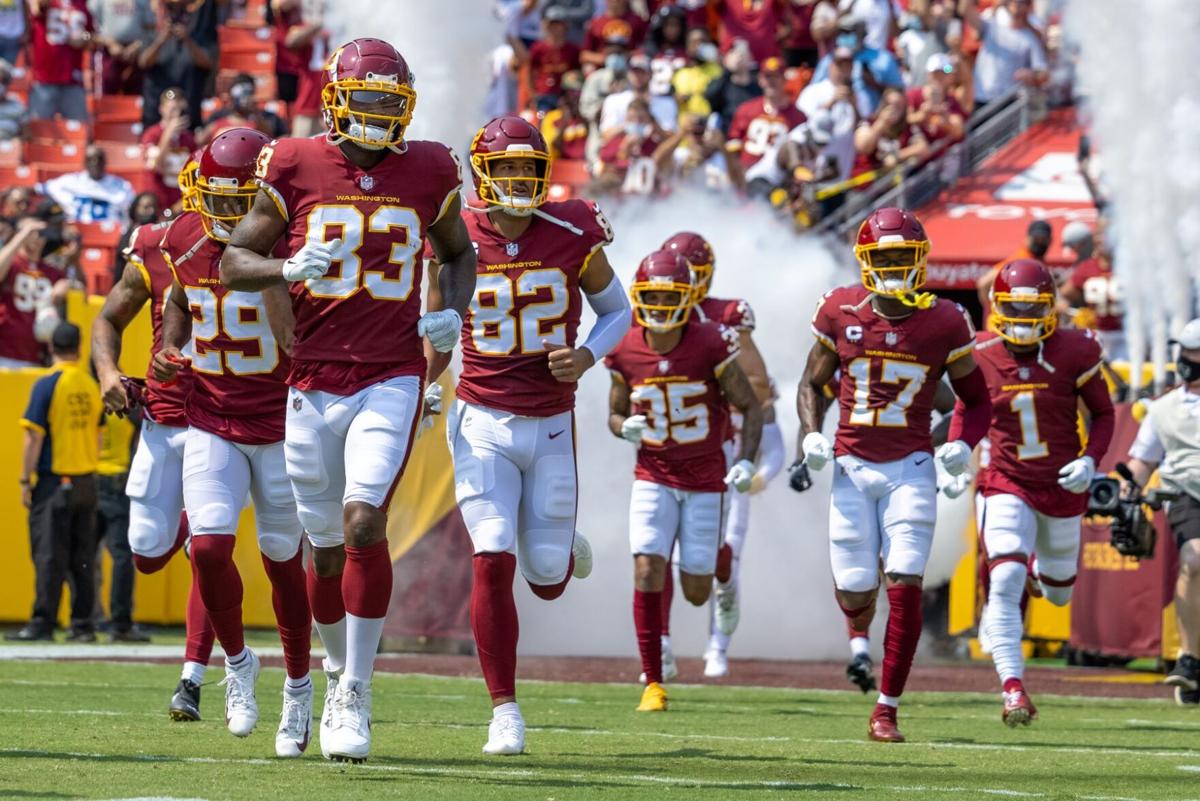 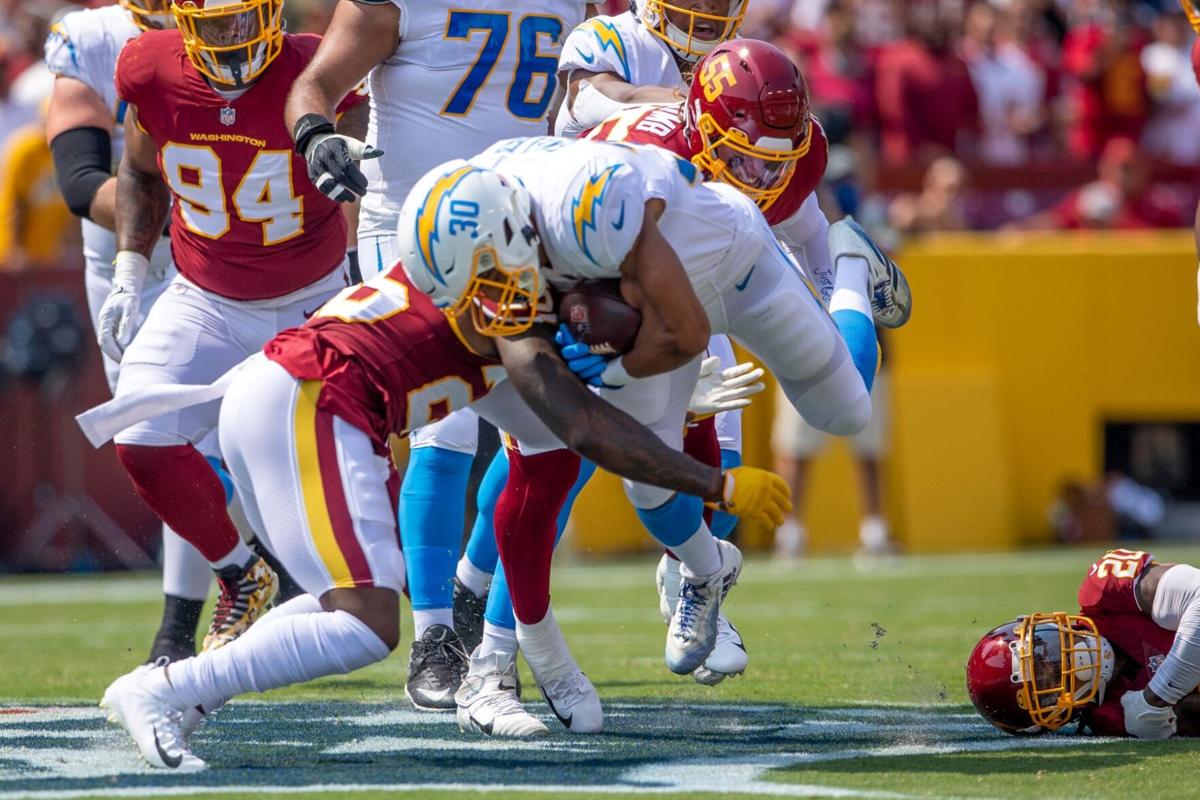 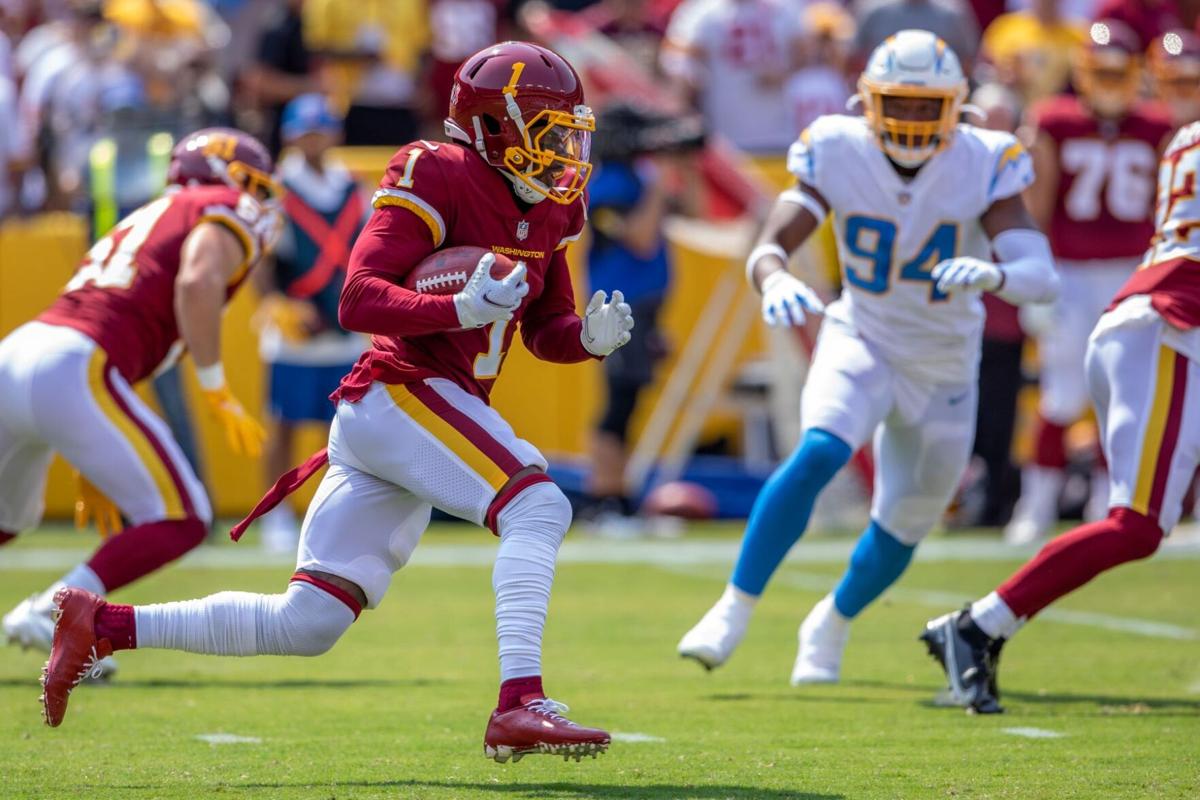 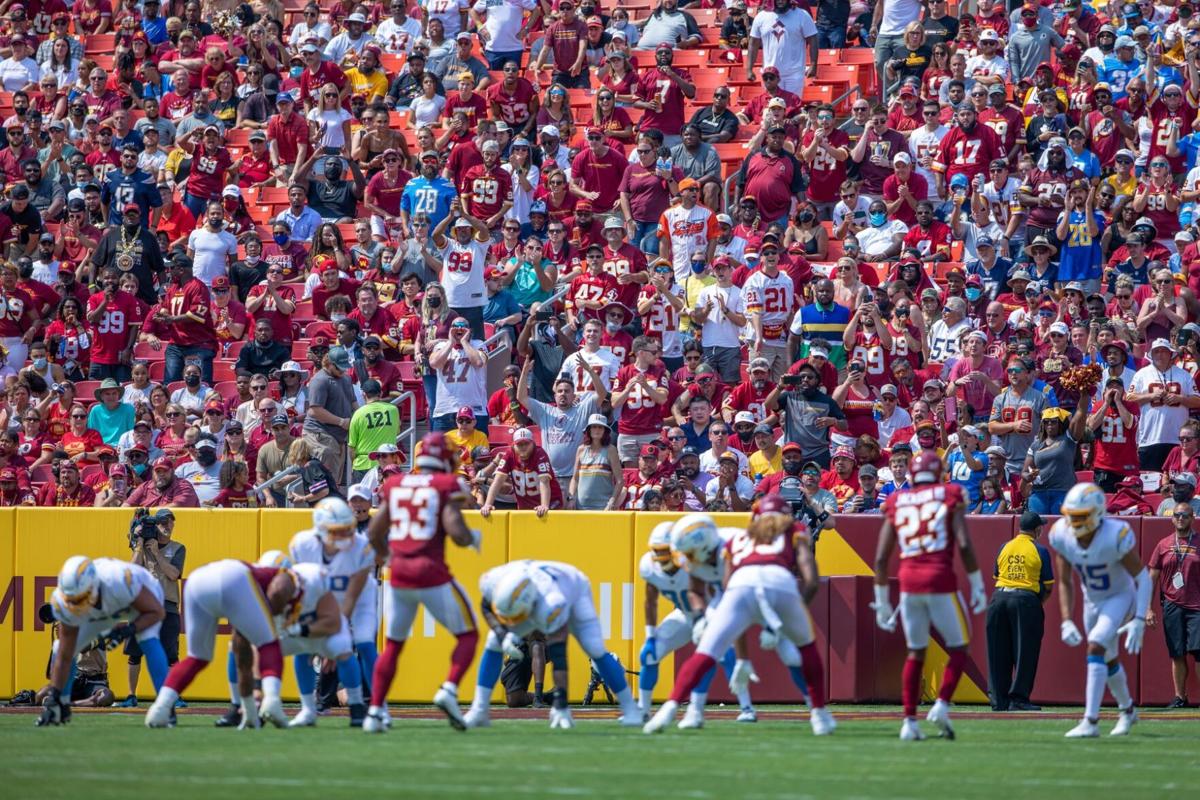 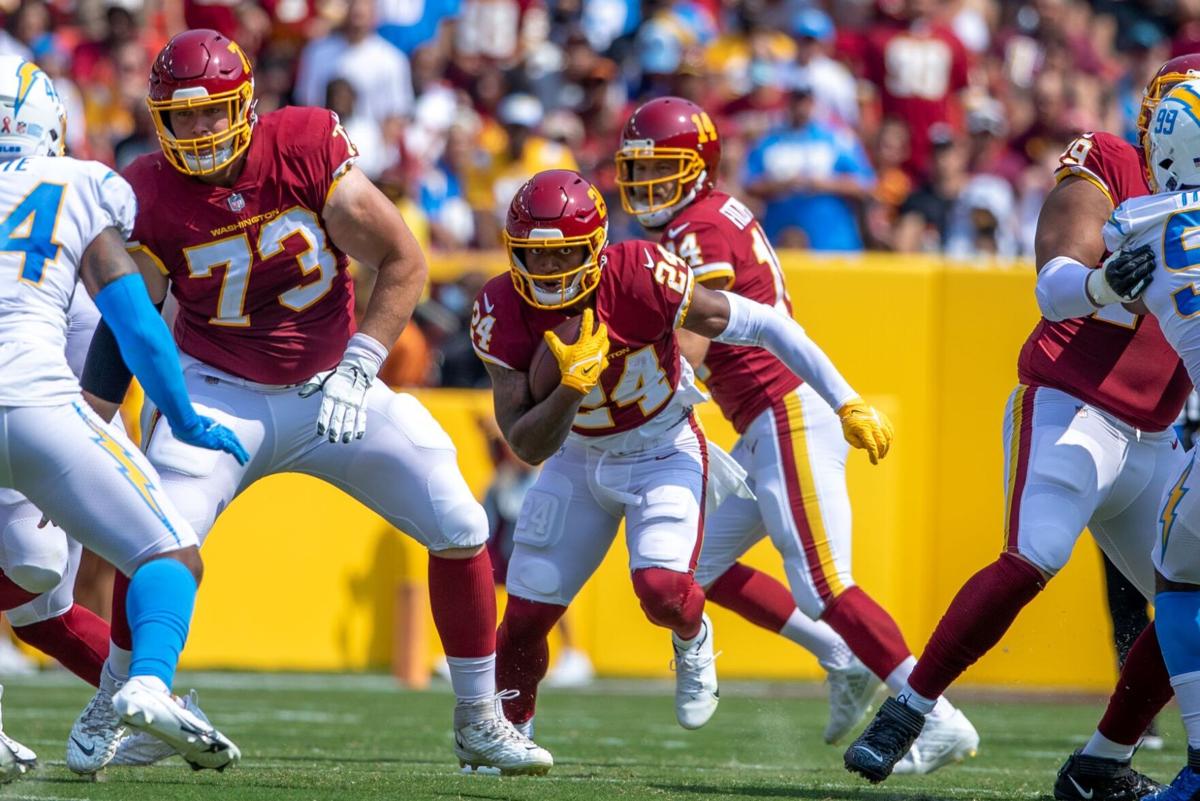 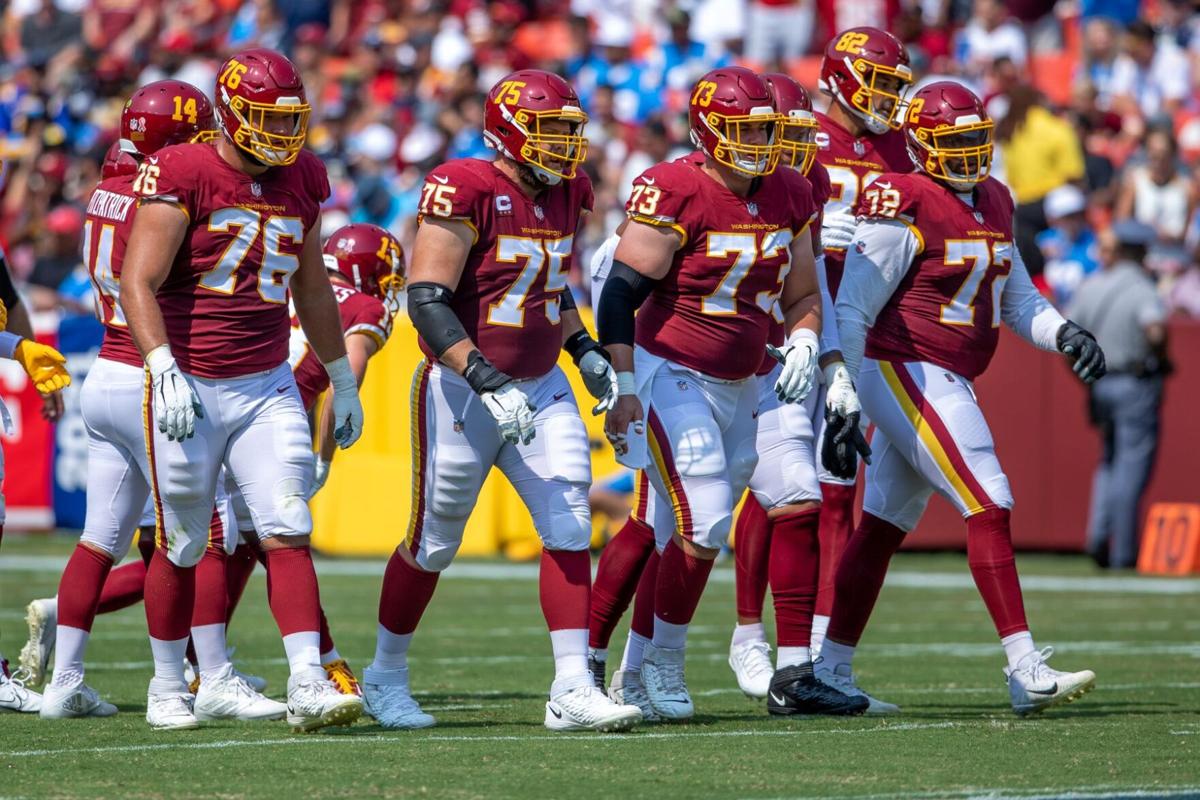 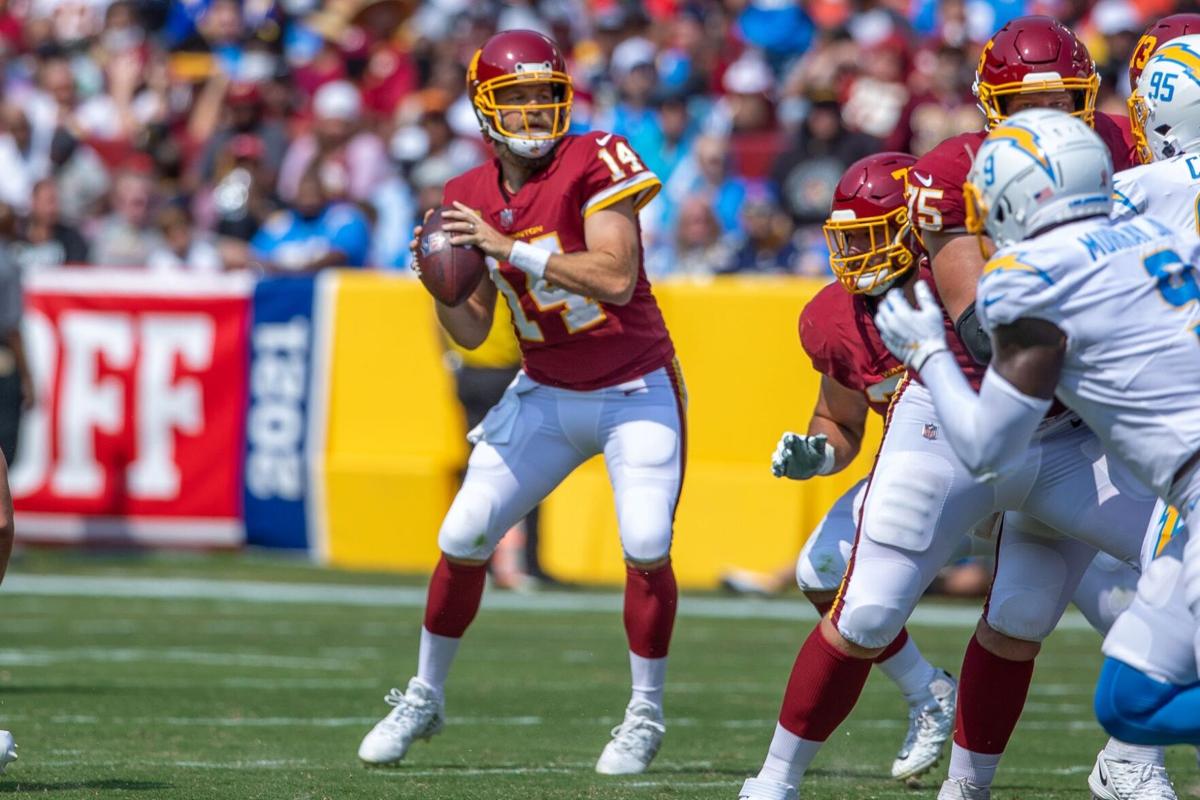 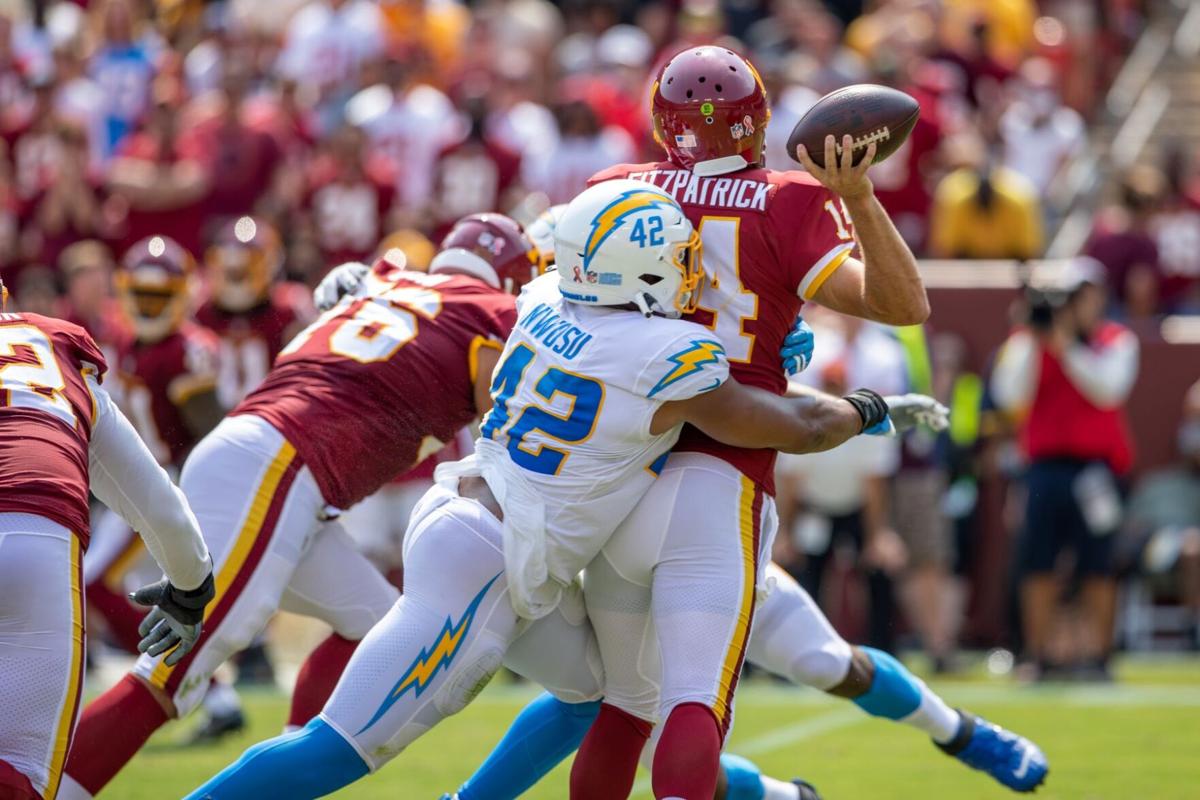 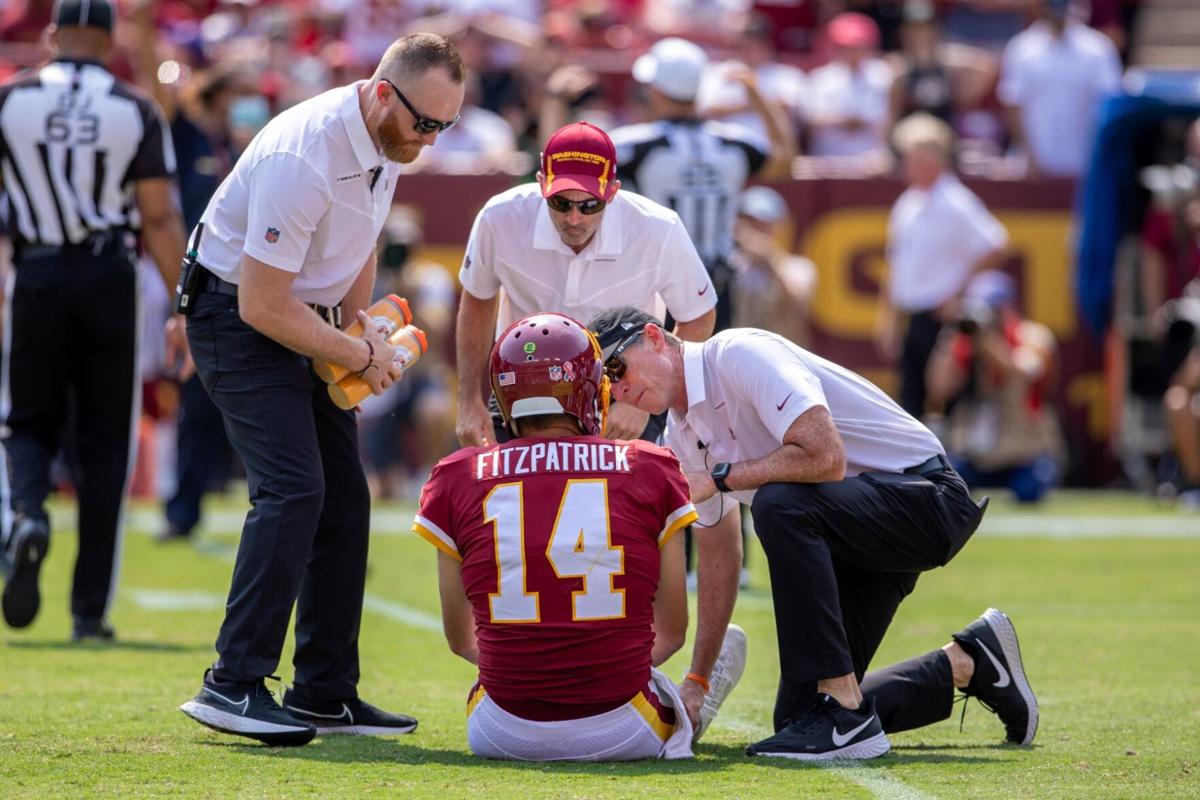 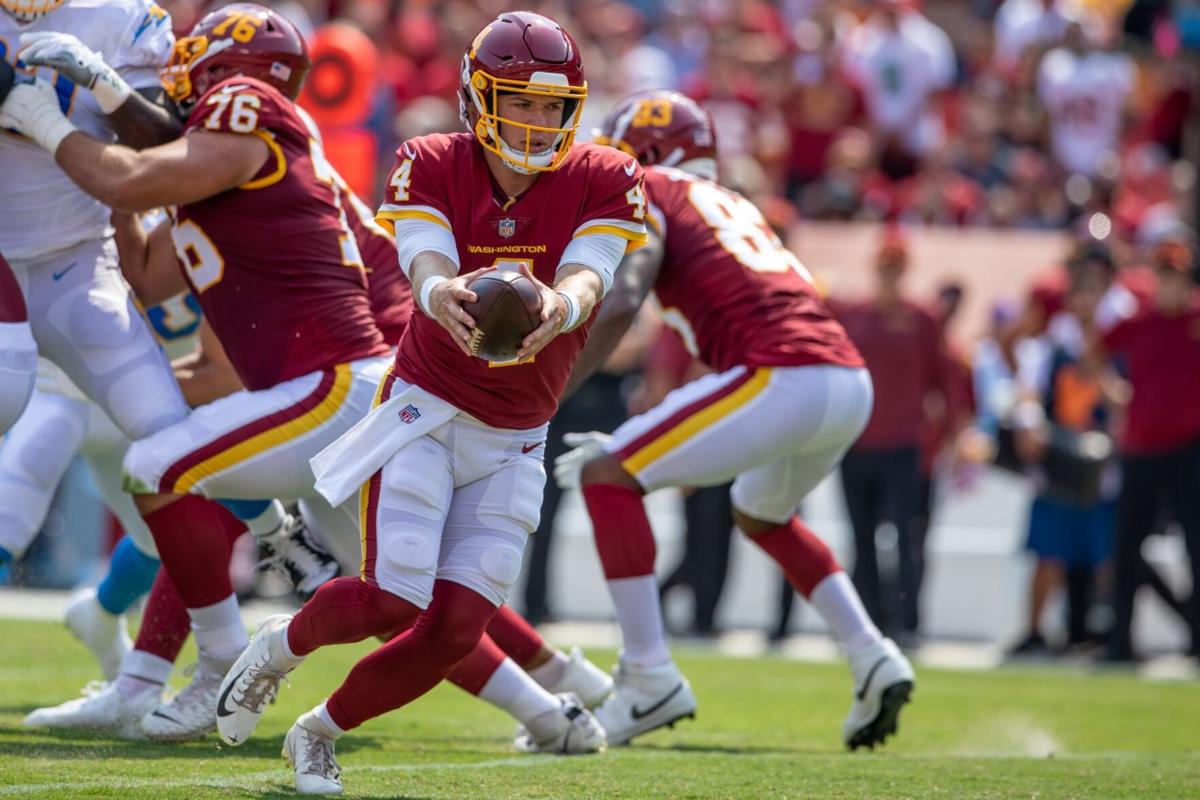 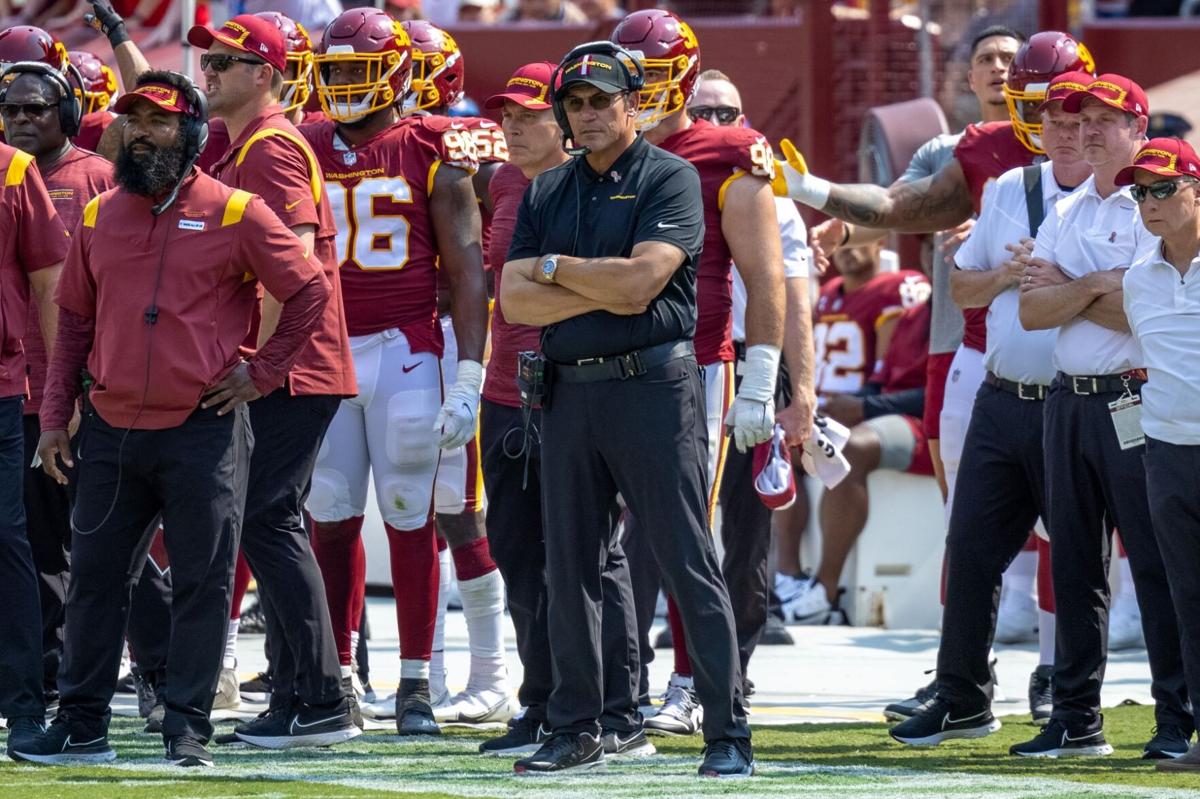 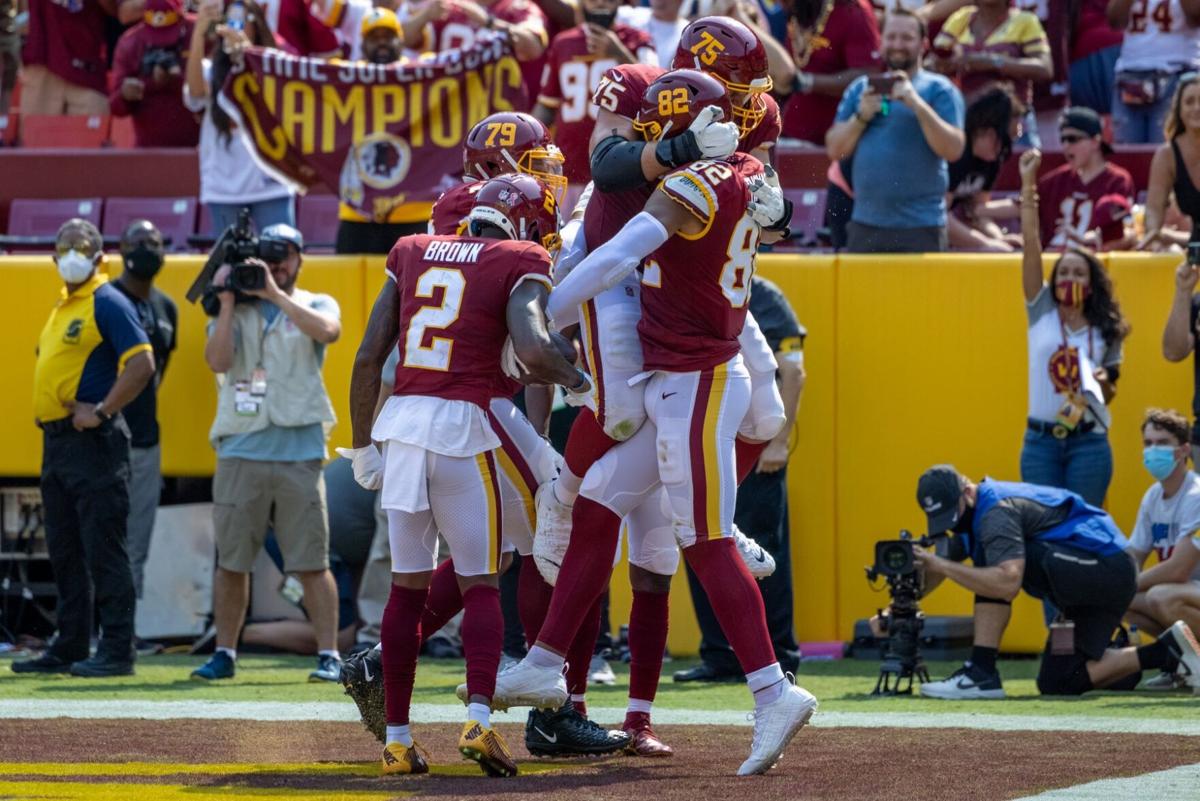 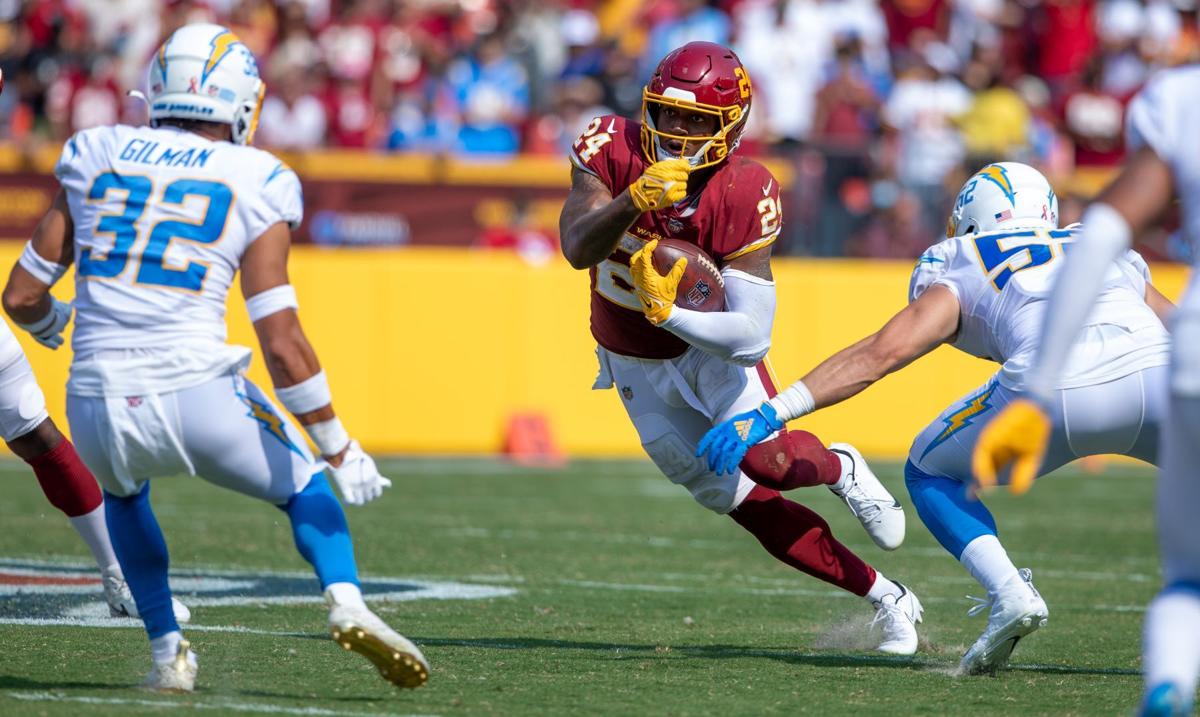 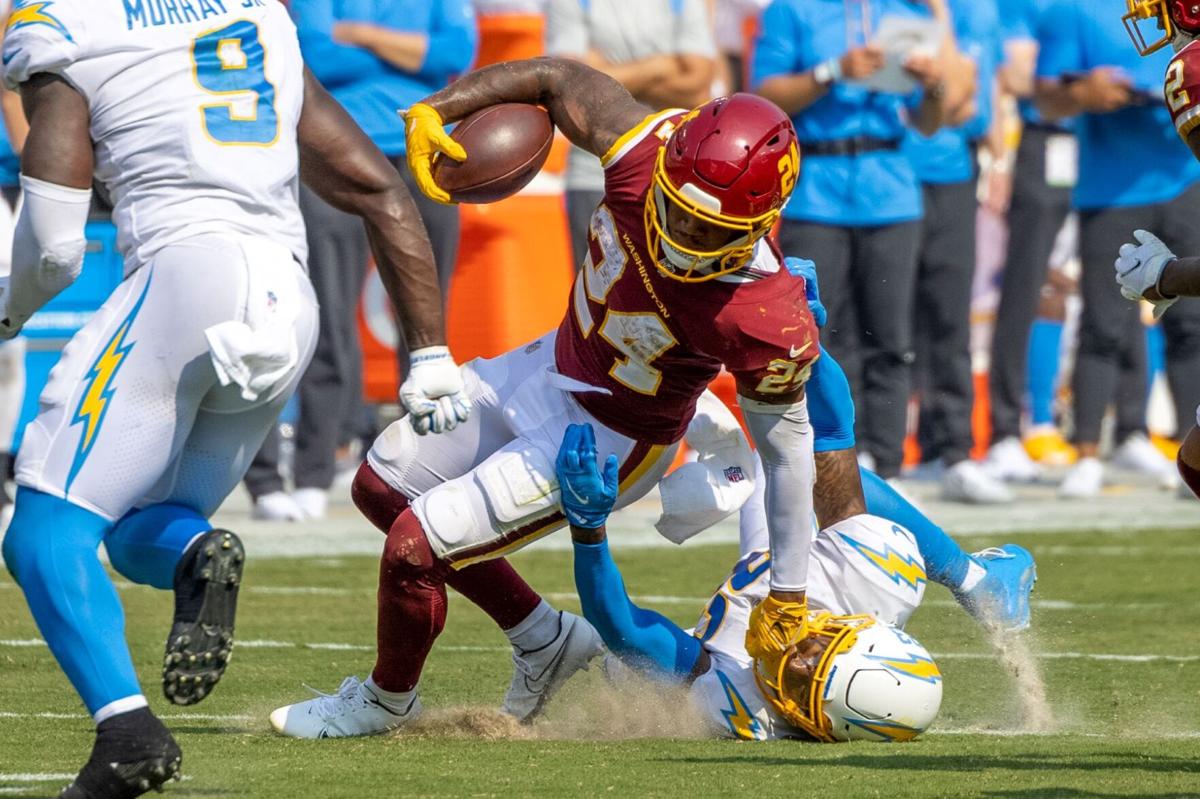 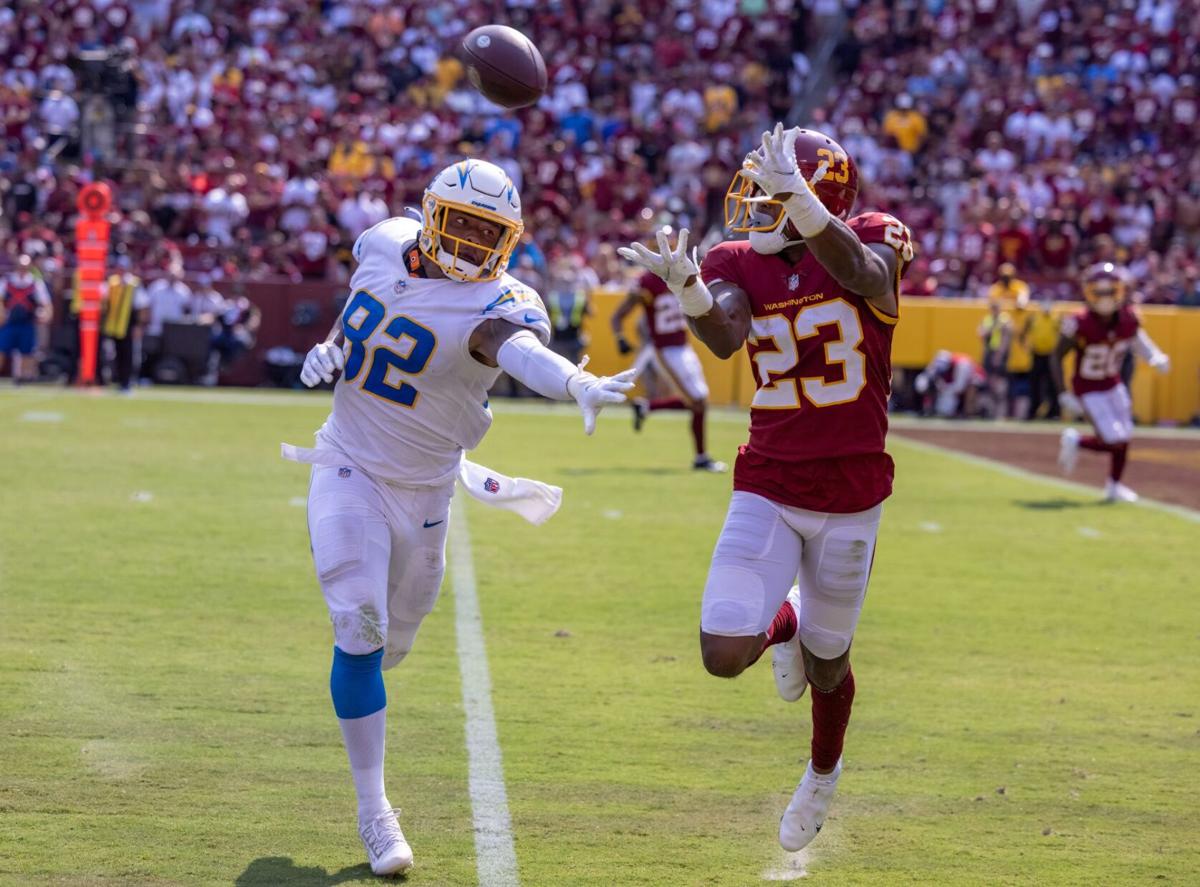 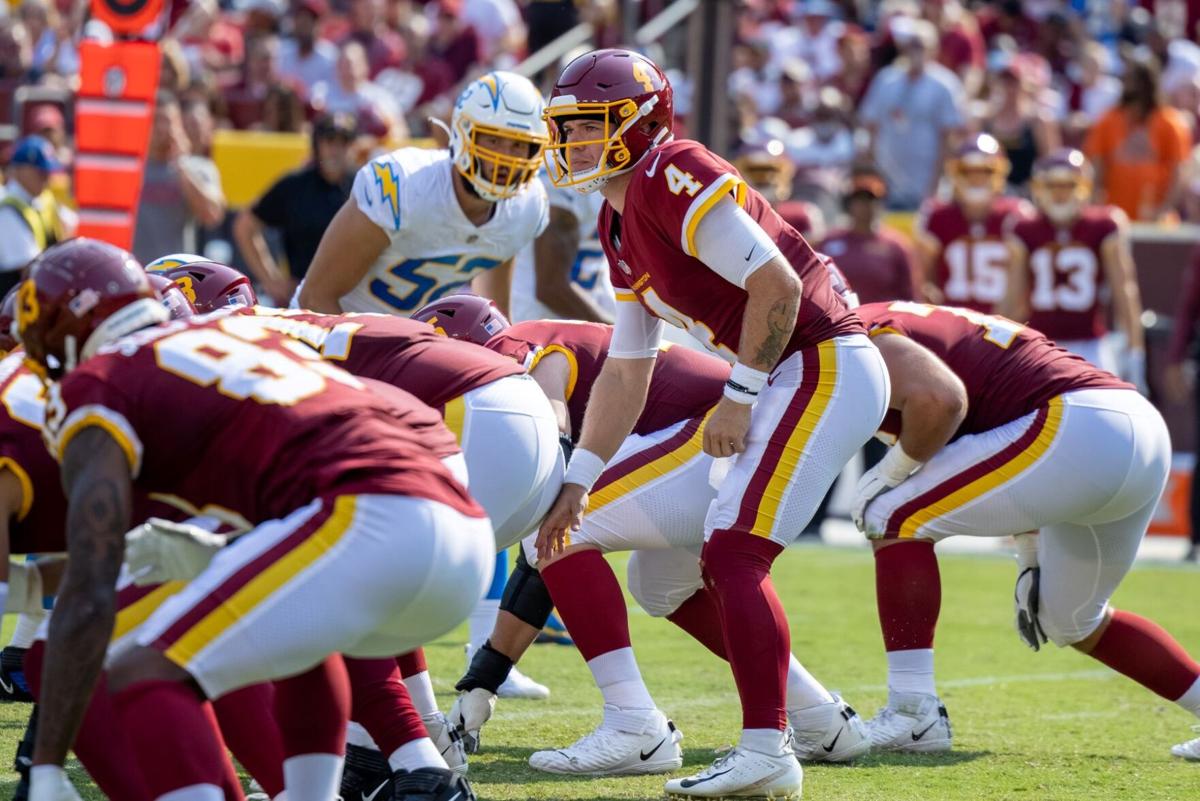 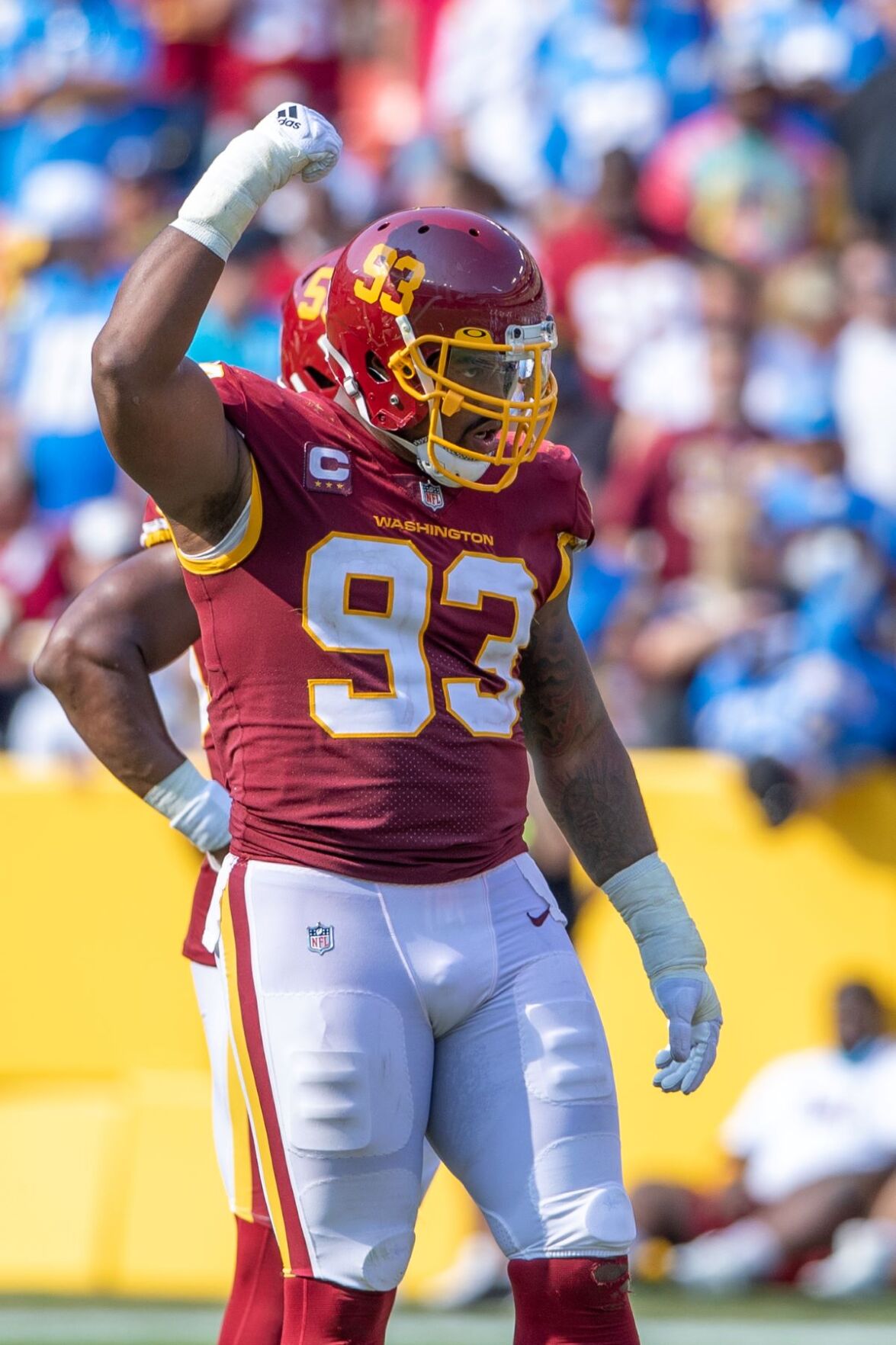 Justin Herbert connected with Mike Williams for a 3-yard touchdown early in the fourth quarter to lift the Los Angeles Chargers to a 20-16 road victory over the Washington Football Team on Sept. 12 at FedExField in Landover, Md.

Quarterback Ryan Fitzpatrick -- making his first start for Washington -- suffered an injury early in the second quarter and did not return to the game. Taylor Heinicke took over at quarterback, completing 11 of 15 passes for 122 yards and a touchdown.

After guiding Washington to a field goal on the final series of the first half, Heinicke delivered an 11-yard touchdown pass to tight end Logan Thomas on the first series of the second half to give the hosts a 16-13 lead.

Los Angeles (1-0) held Washington (0-1) scoreless over the final 26 minutes of play. Washington's final three possessions resulted in a missed field goal, a fumble and a punt.

"The biggest disappointment is we had some opportunities and we didn't convert them," Washington head coach Ron Rivera said. "We need to figure out what went wrong and get those things corrected."

Dustin Hopkins converted 3 of 4 field-goal attempts for Washington, with his only miss coming from 51 yards out. Antonio Gibson rushed for 90 yards and Terry McLaurin hauled in four receptions for 62 yards.

Washington will have a short week of preparation in advance of its Sept. 16 home game against NFC East rival New York. The Giants lost their season opener 27-13 to Denver.