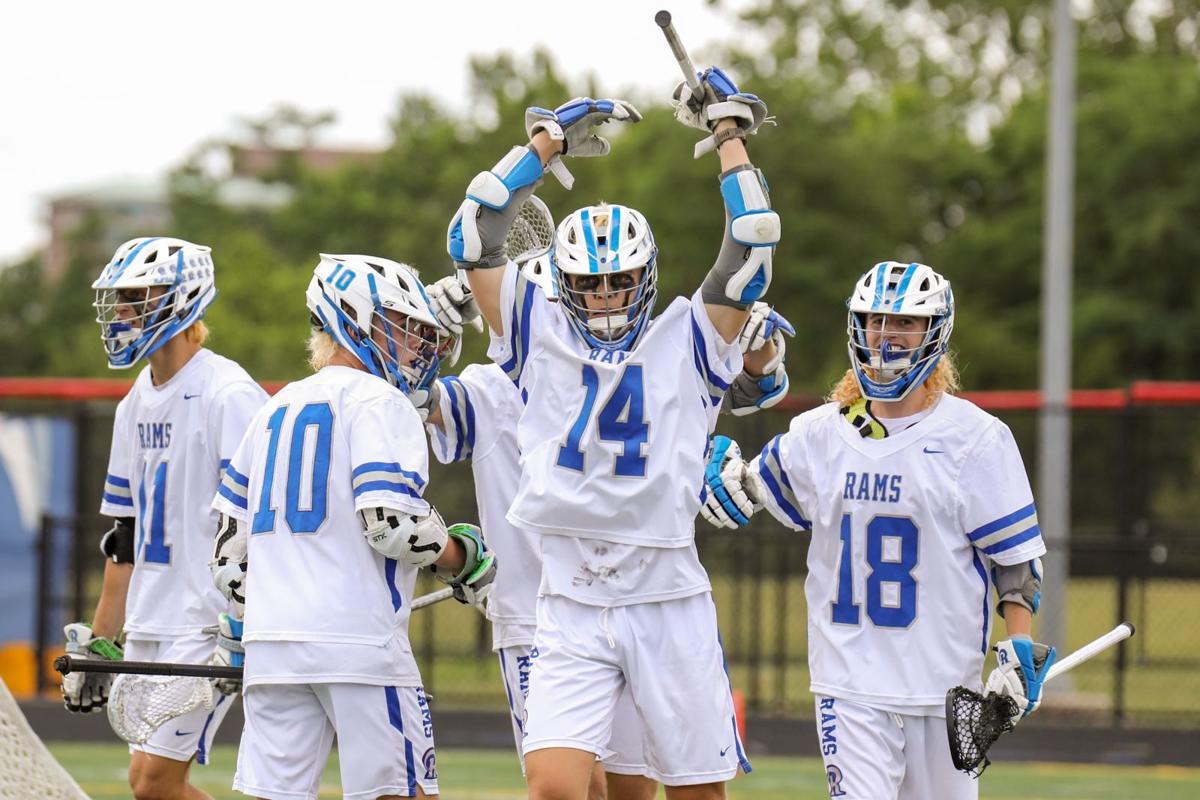 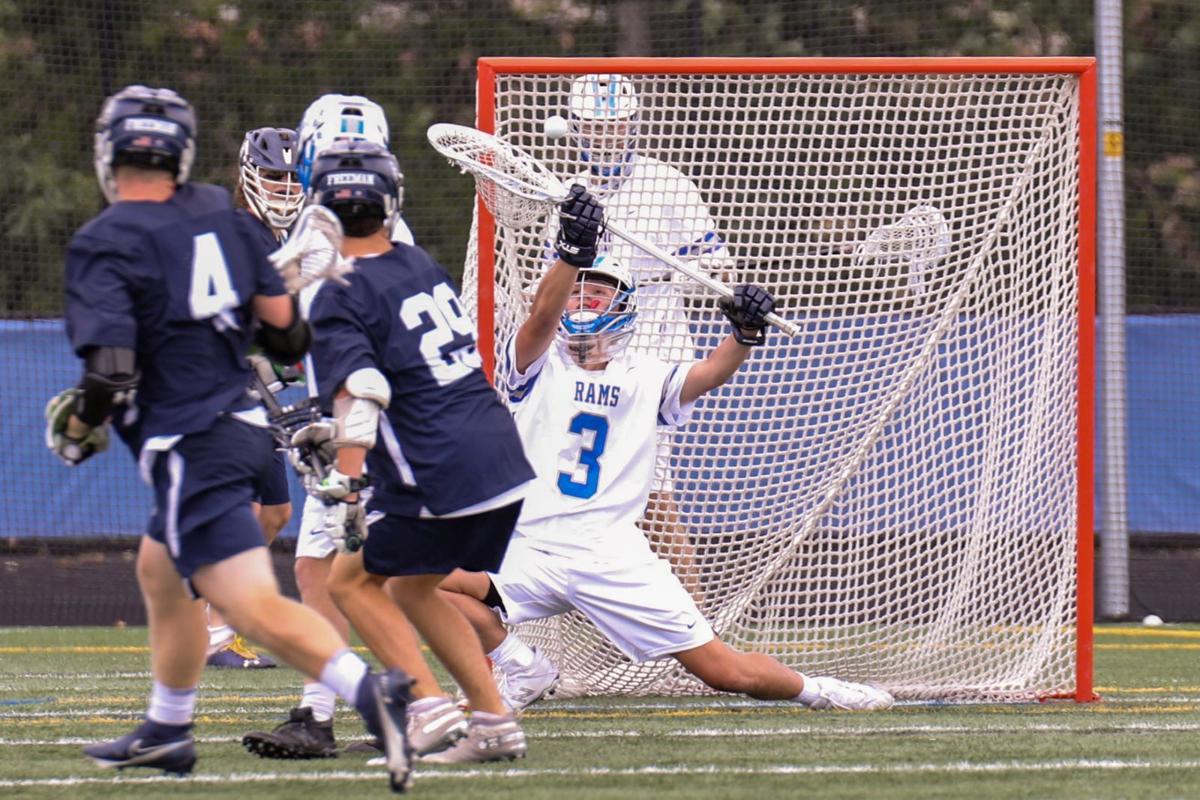 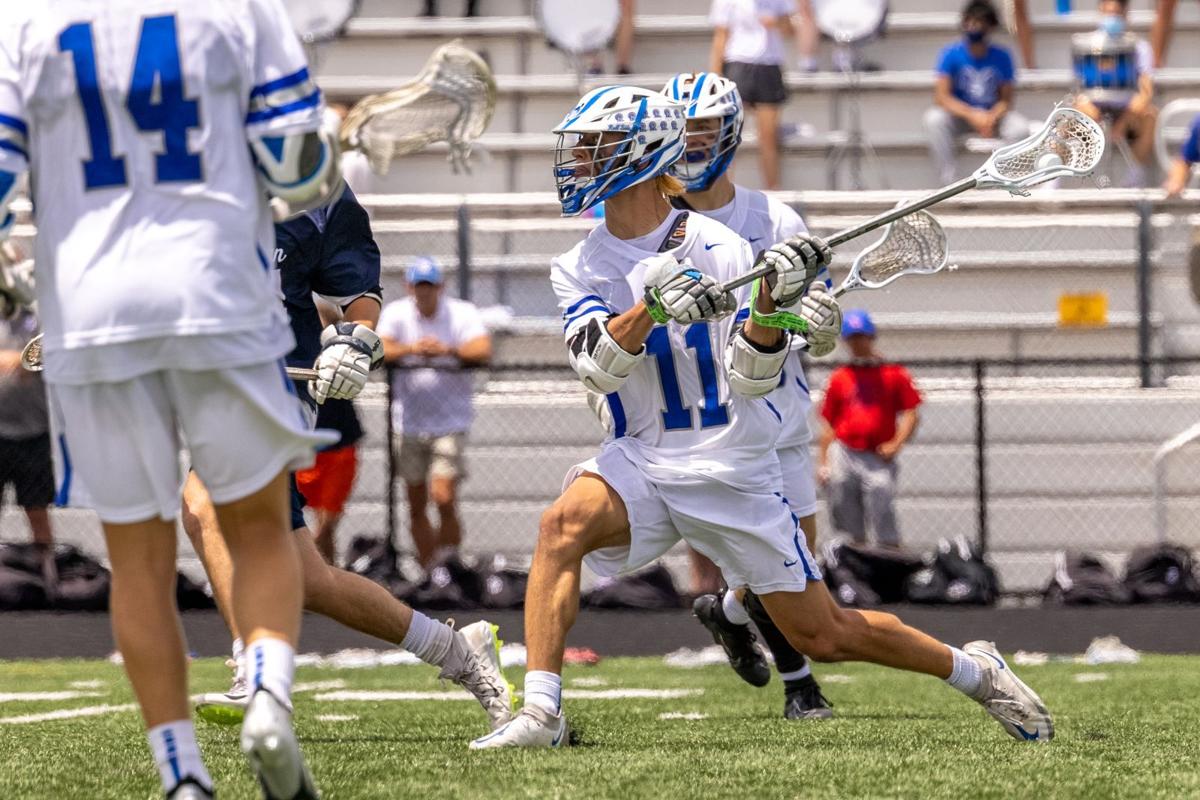 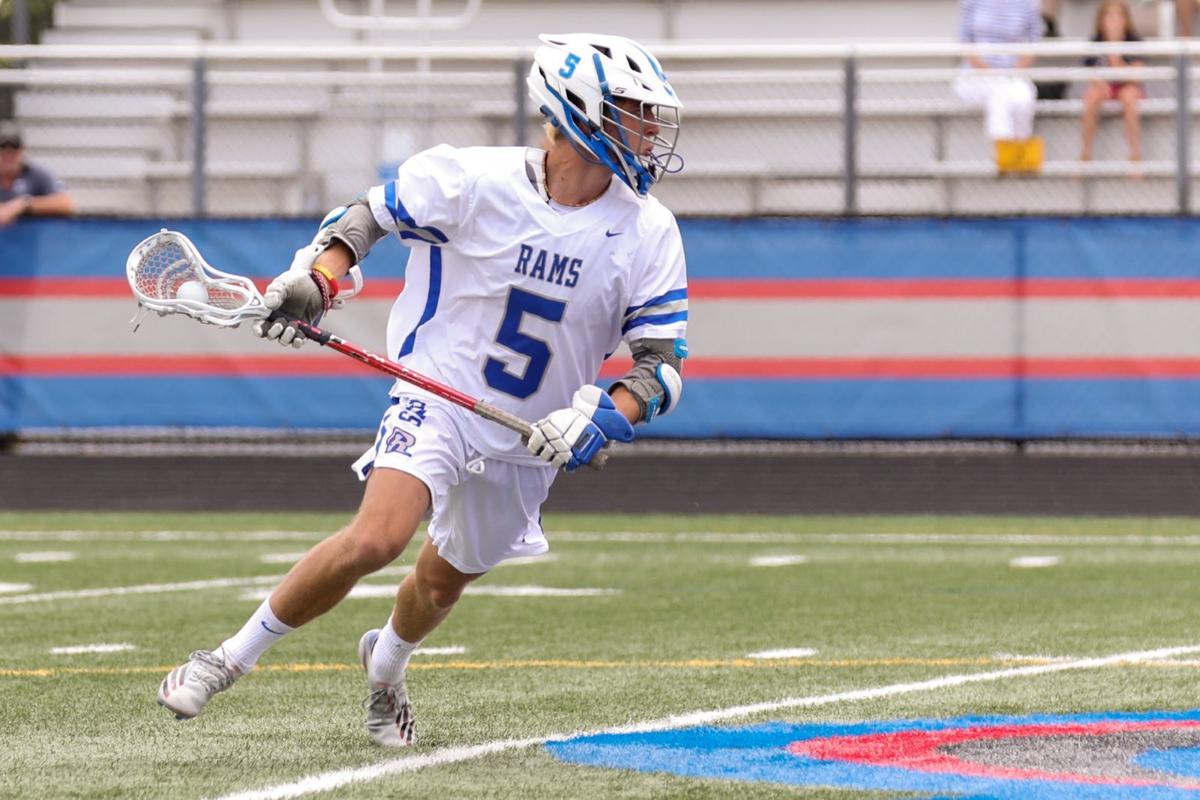 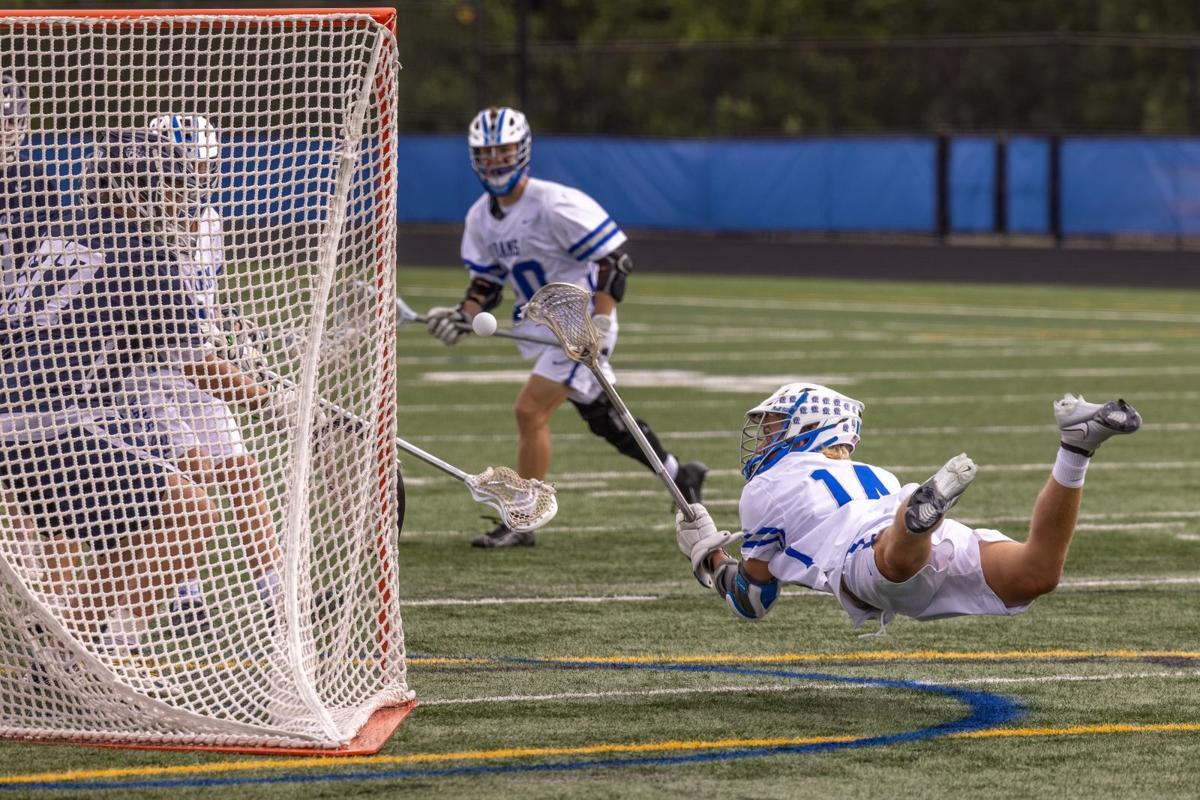 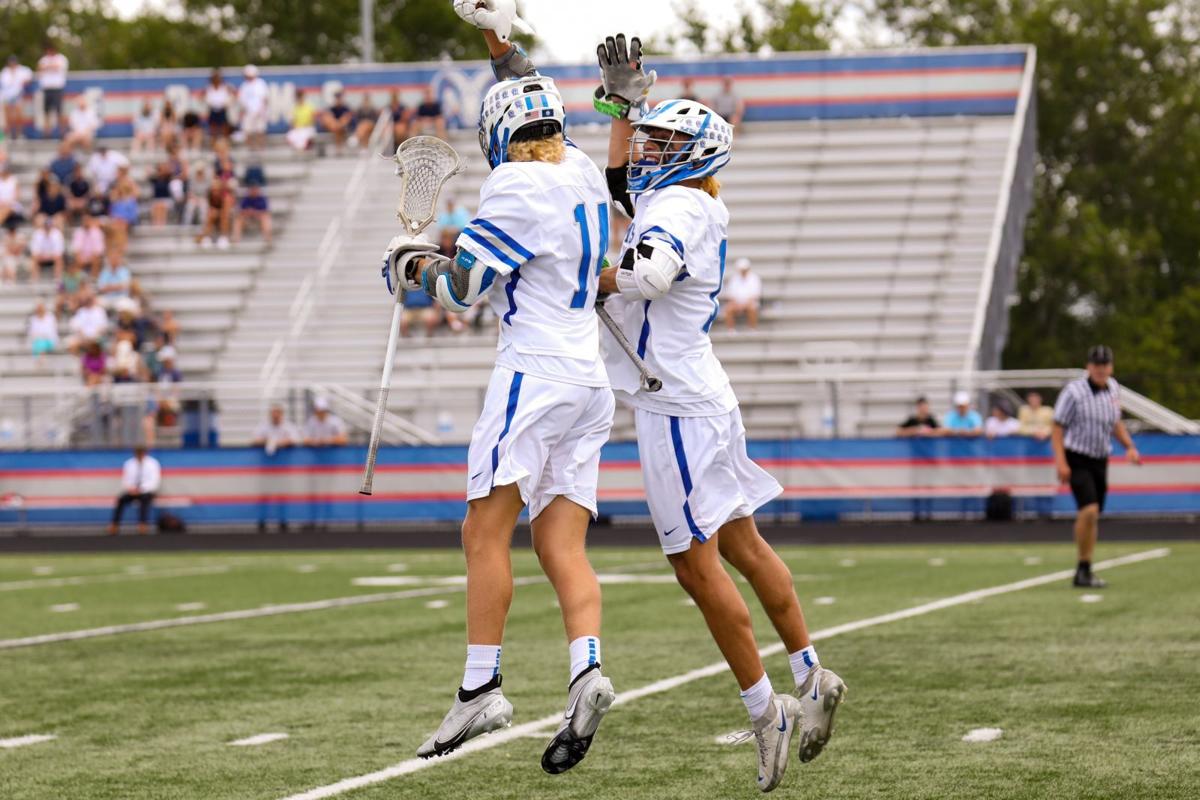 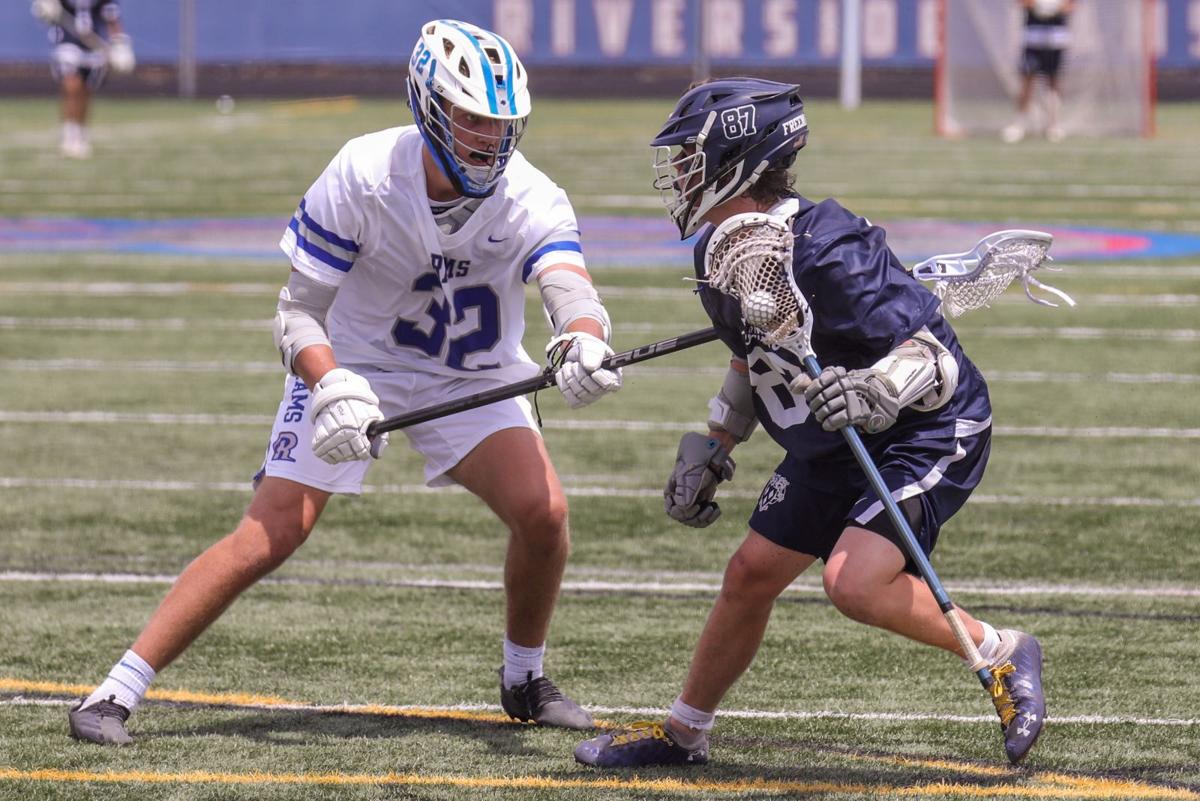 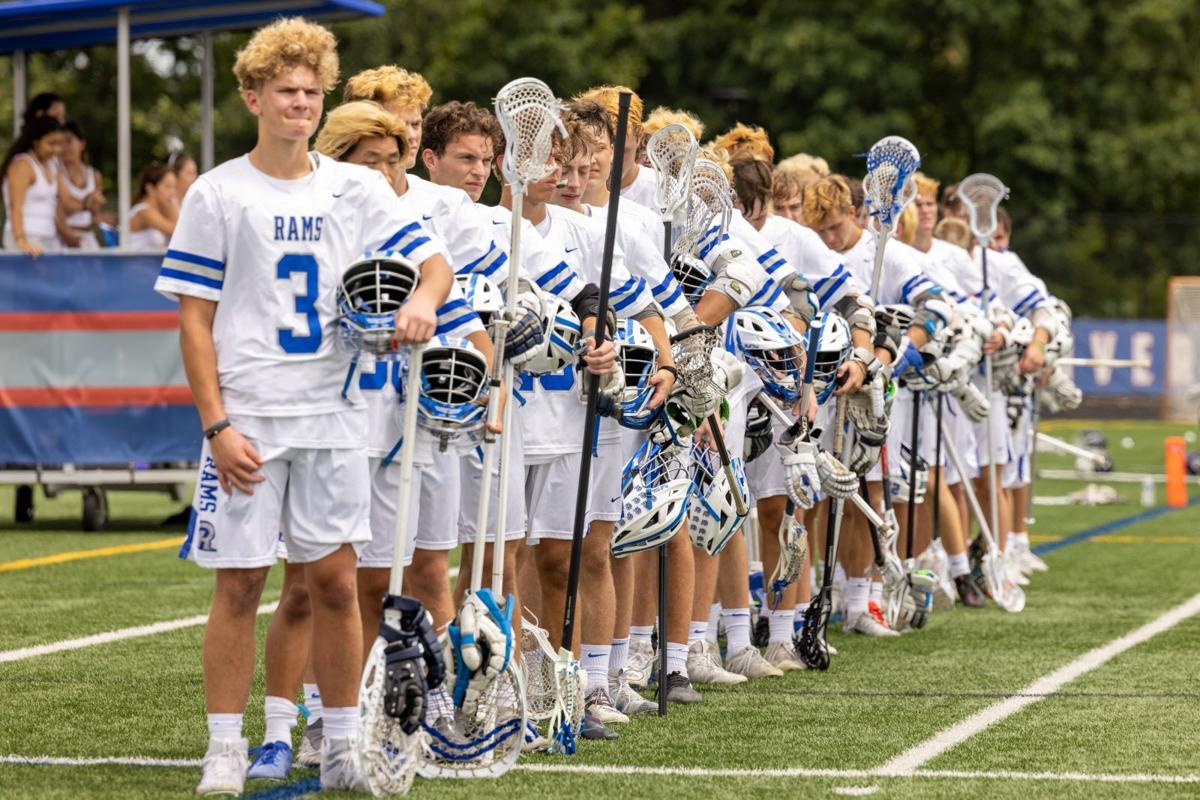 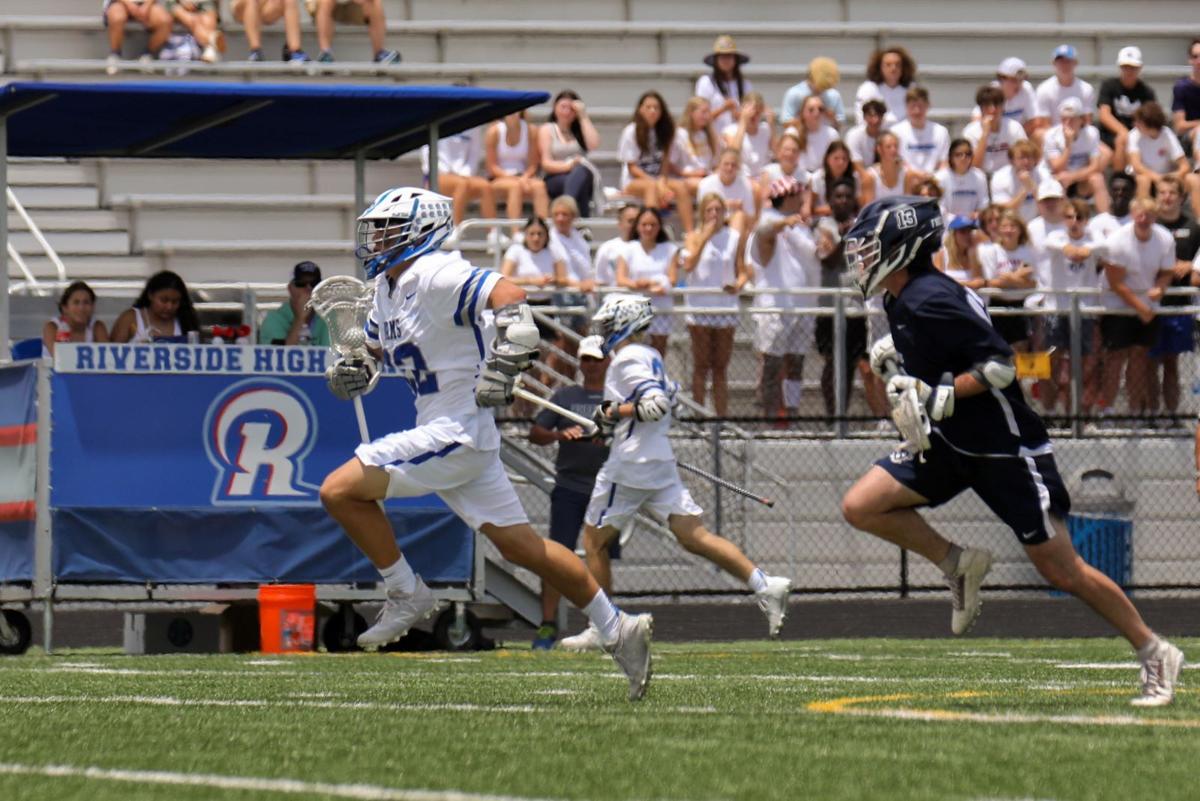 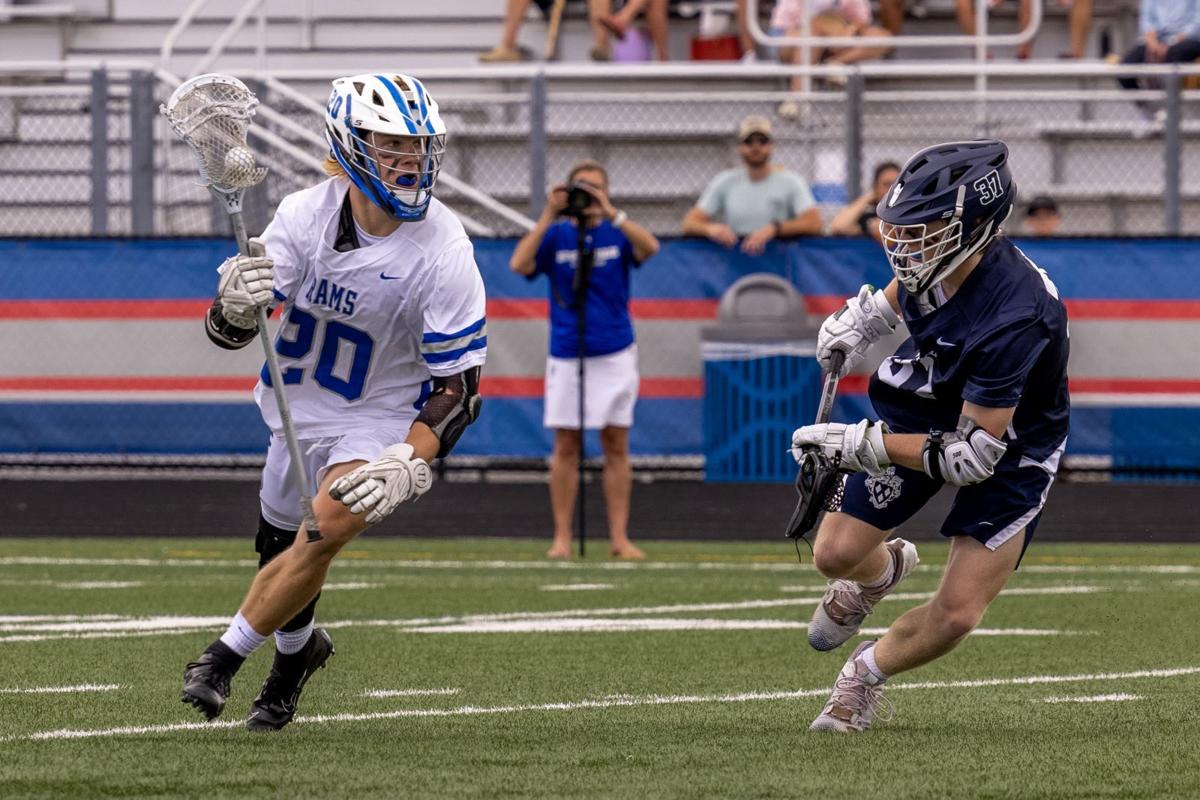 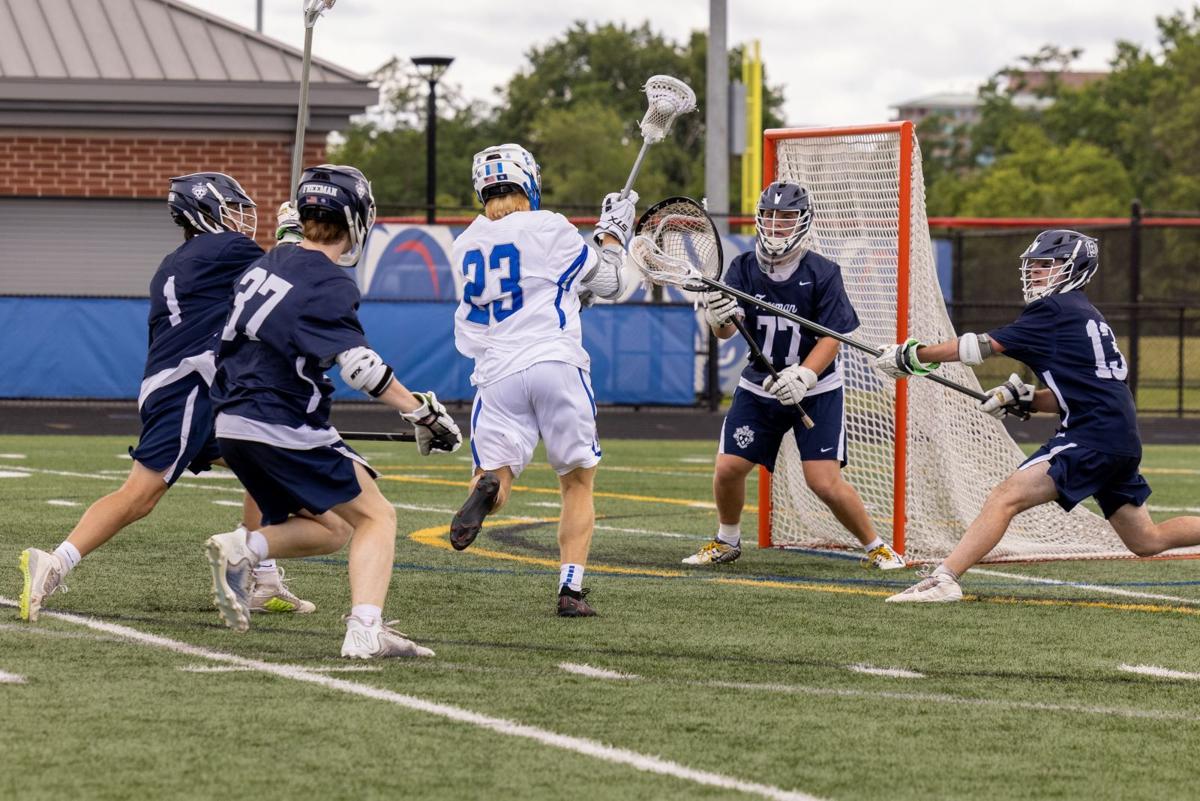 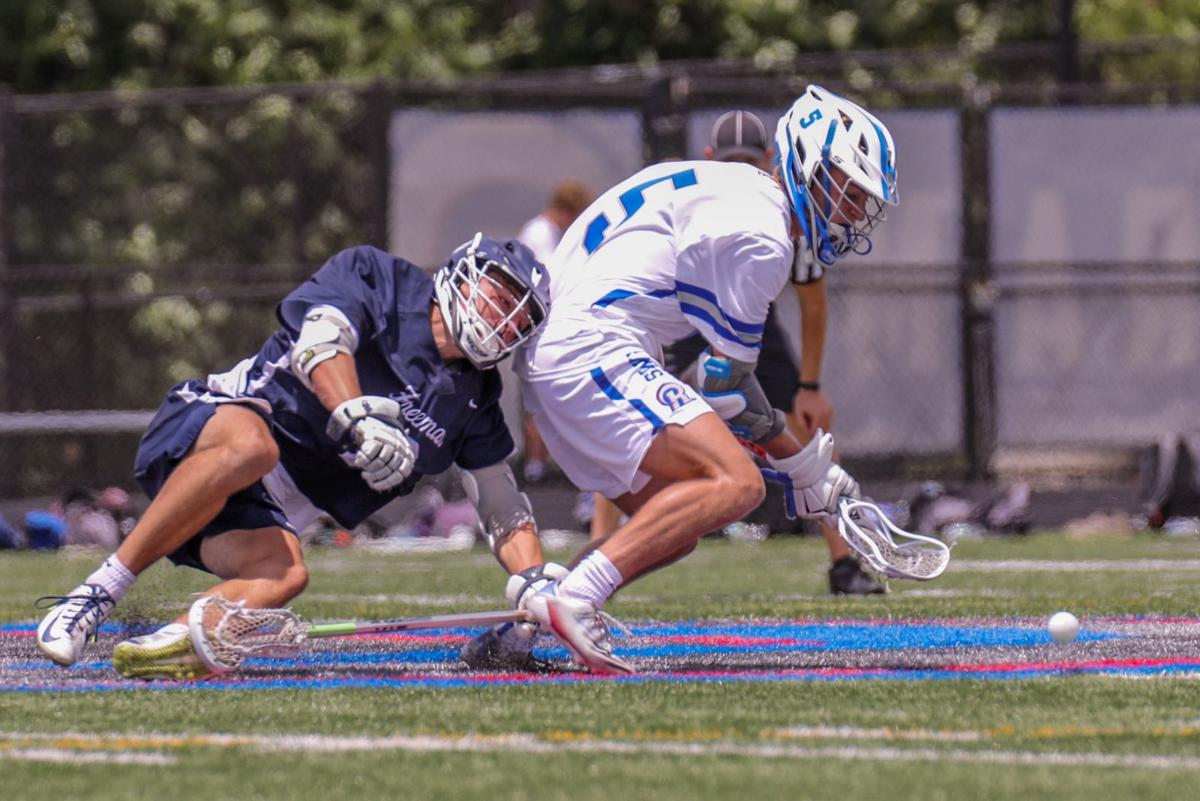 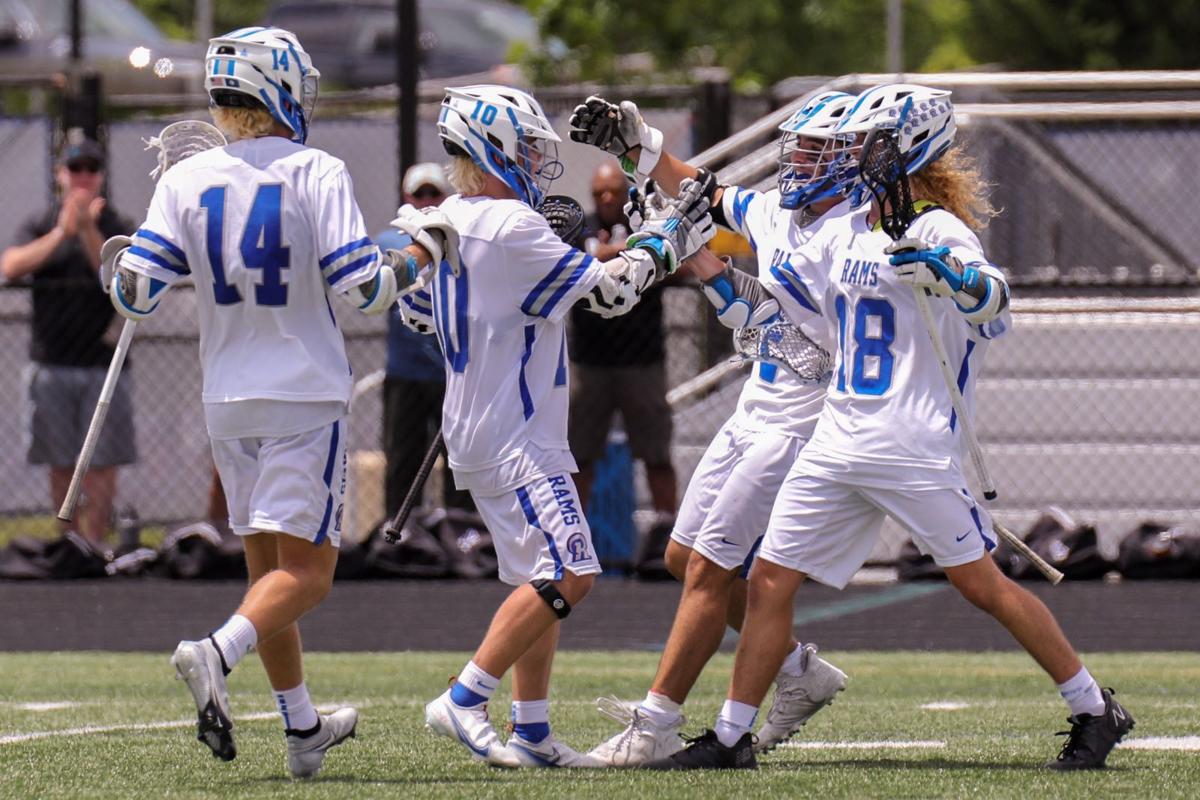 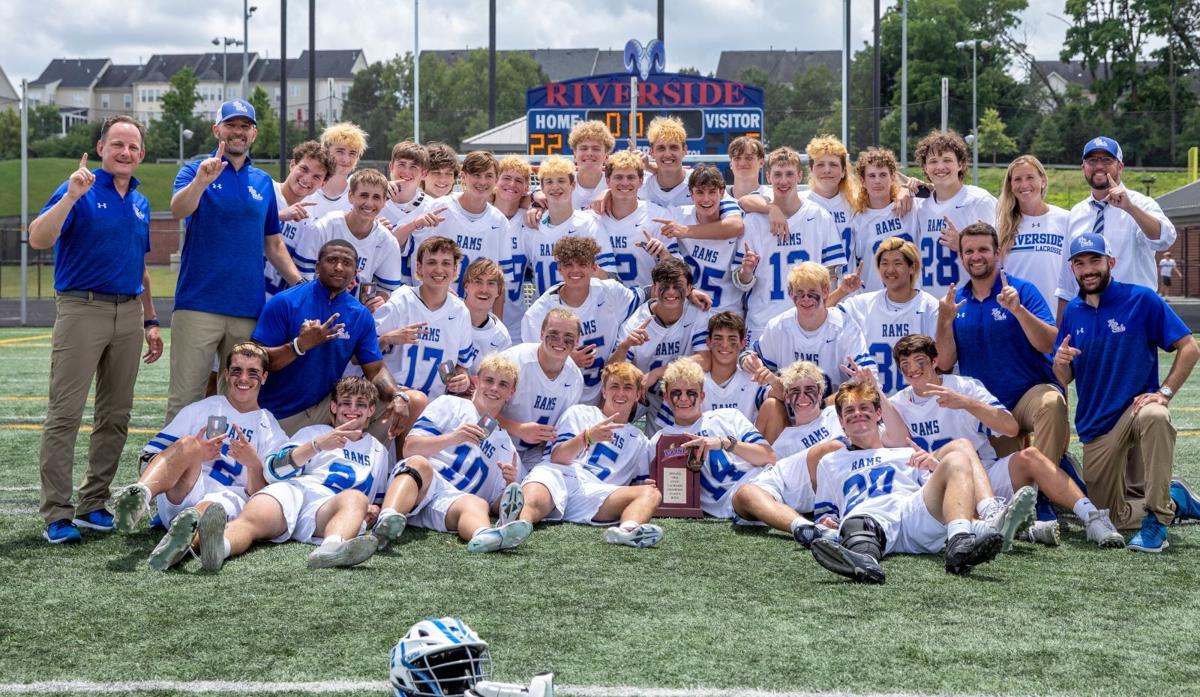 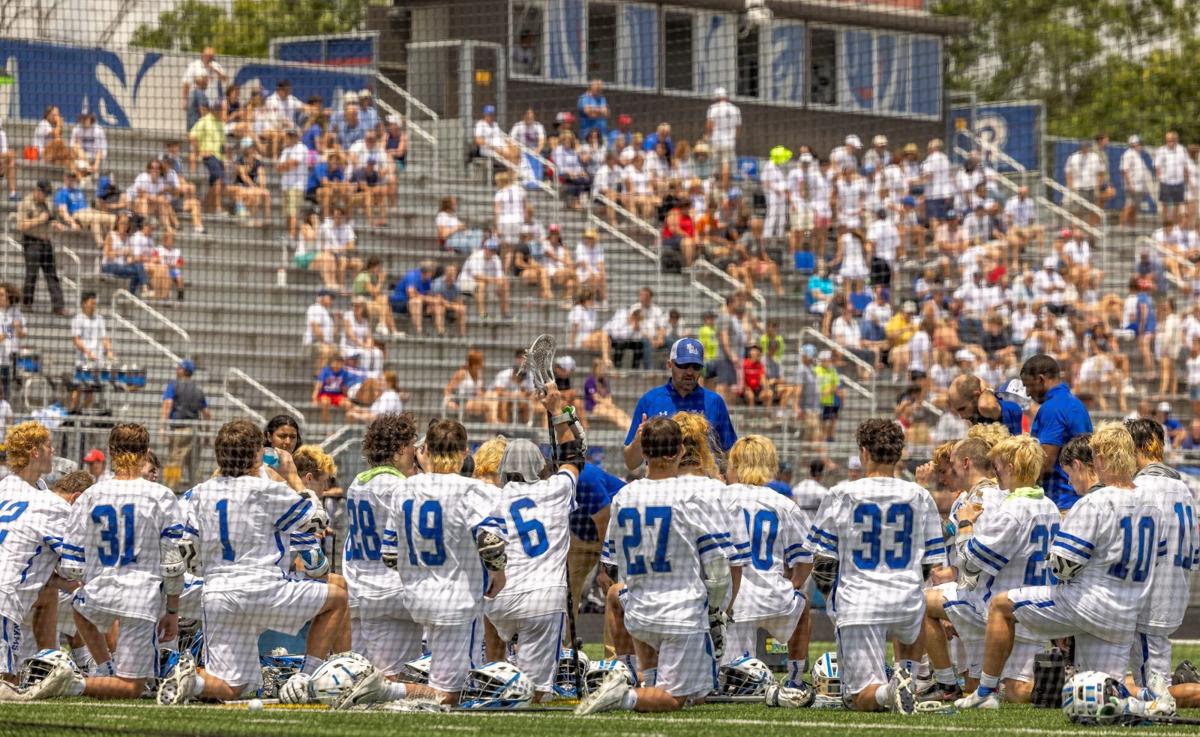 Riverside High School boys' lacrosse coach Nick Worek advised his players to "flip the switch" prior to the start of the 2021 Virginia Class 5 state championship game June 26 in Leesburg.

The Rams did just that. Junior Evan Boswell scored the game's first goal just 10 seconds into play and senior Carter Ash followed suit a mere 15 seconds later to give Riverside a 2-0 lead.

Riverside continued to add to its advantage as the game progressed on its way to a 22-5 victory over Douglas Freeman in the state final.

"It came from a preparation from our coaches. It came from an administration that put together a great event and made it easy for us to just show up today and play lacrosse," Worek said of his team's fast start.

"And then a preparation from the players ... they were ready to play this game," Worek continued. "They come out and know what their job is."

The Rams secured their third state championship in their fifth overall season. Riverside -- who won Class 4 state titles in 2017 and 2019 -- did not have a chance at state glory in 2020 with the season cancelled due to COVID-19.

"It's the best feeling in the world. I wouldn't have wanted to do it with any other group of people, these are my brothers," said Ash, a team captain along with senior midfielder Nic Callis. "Being a senior, I wouldn't want to end it any other way."

Ash scored five of his game-high seven goals in the first half to help the Rams build a 9-3 halftime lead. He also dished four assists in the win.

"He's locked in. He's the son of a coach. He's going to the Naval Academy to serve our country," Worek said of Ash. "You can't ask for a better leader or a tougher kid ... he's got it all."

"Our defense was so fired up to get stops every time," Worek said. "It was a tremendous effort."

For the first time, the Rams were able to finish off a championship season in front of their home fans. Riverside's band was part of a big crowd that filled the stands on a Saturday afternoon to support the team.

"It's unbelievable. It's like a football game [environment]," Worek said. "I knew we had something special cooking with the kids that are here and this community ... Having everybody care about this team is pretty special."