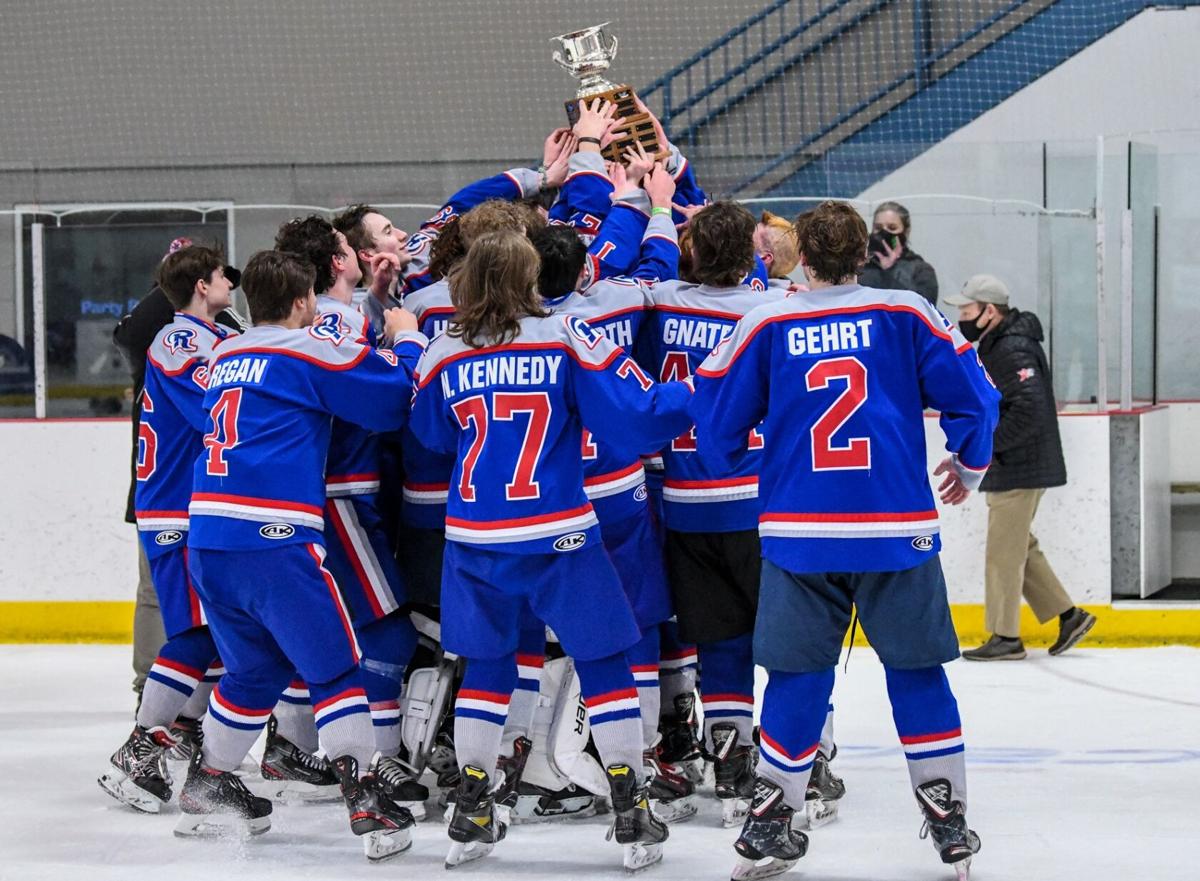 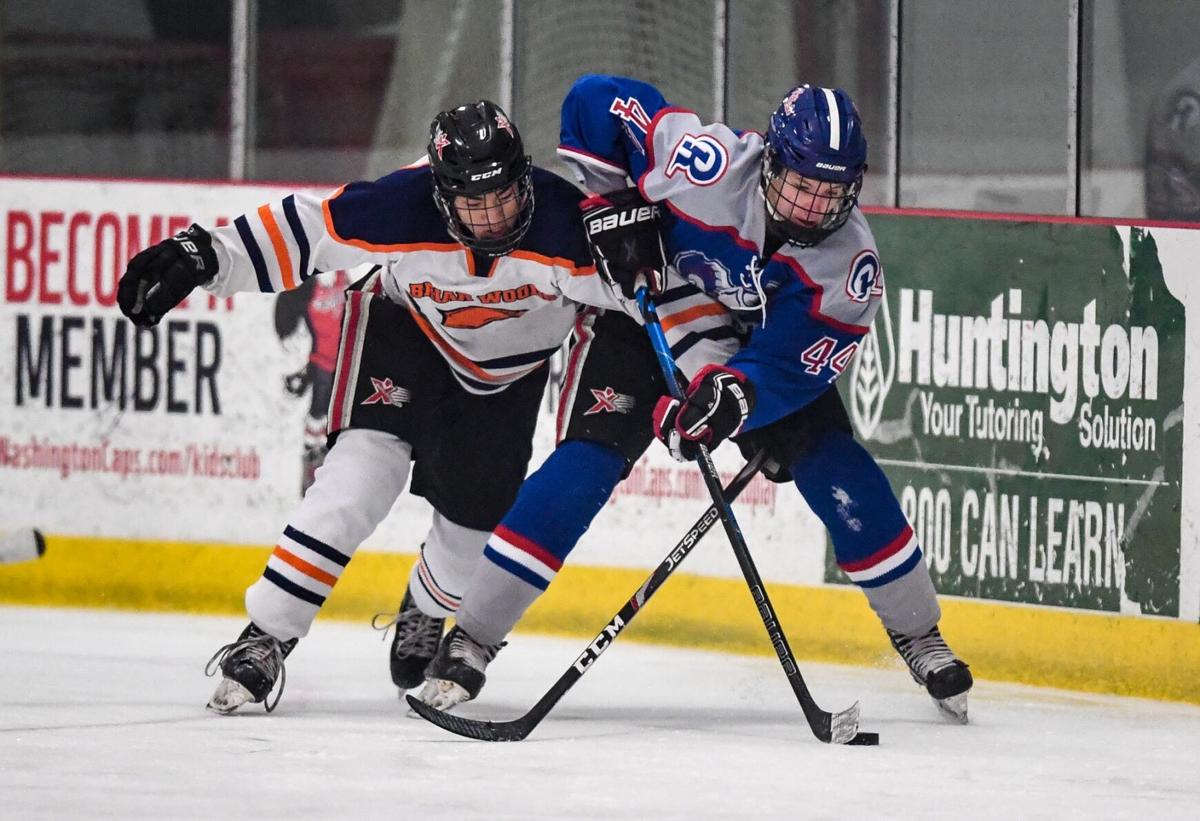 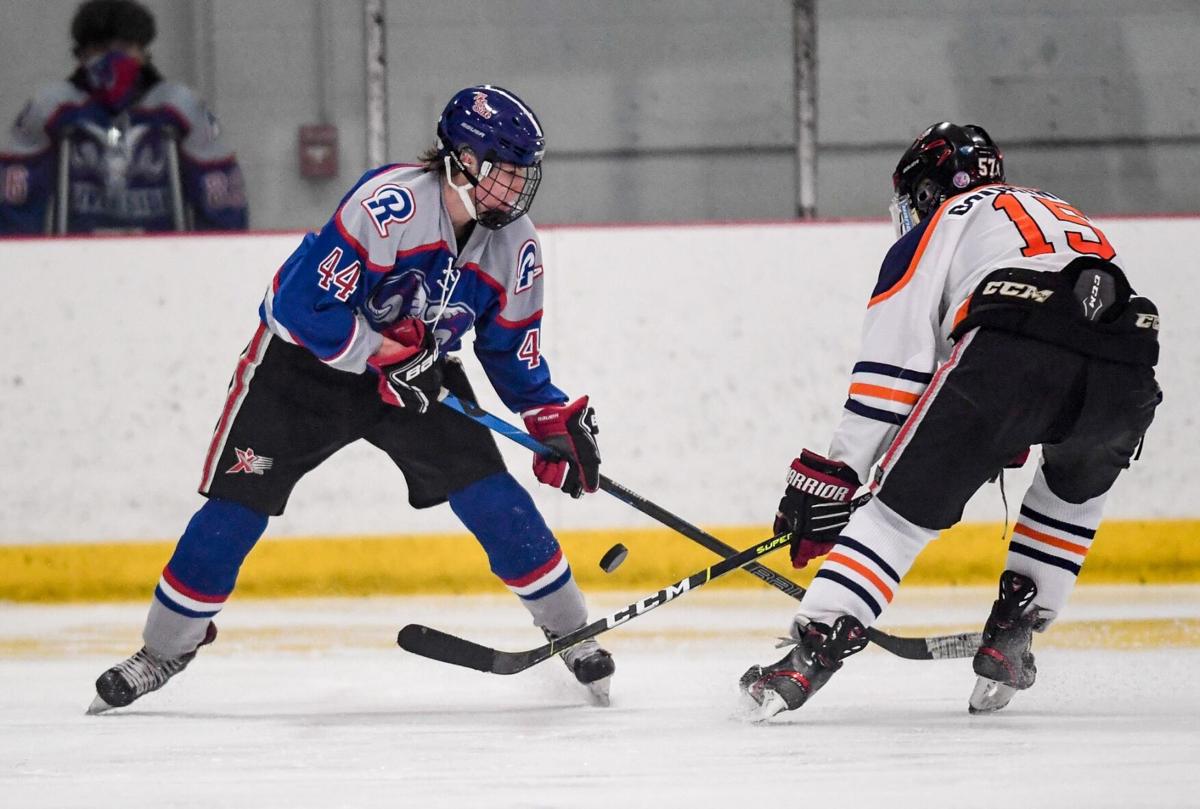 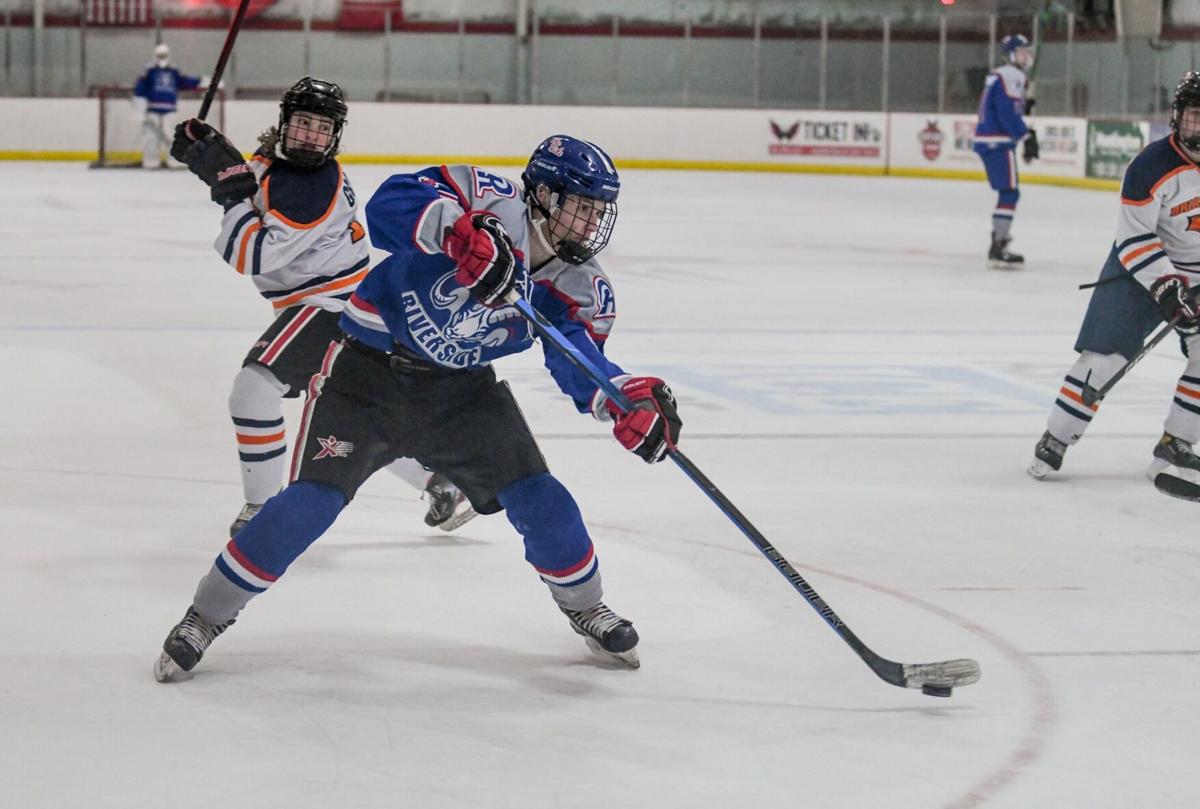 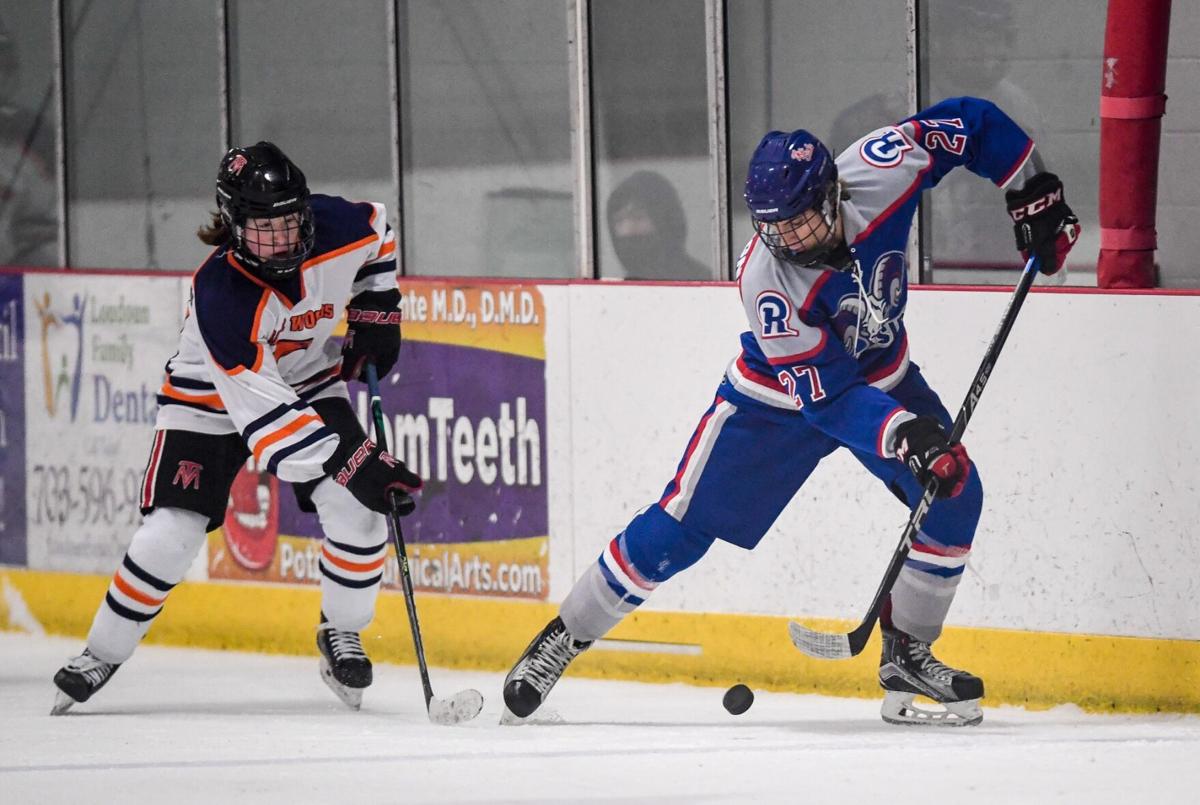 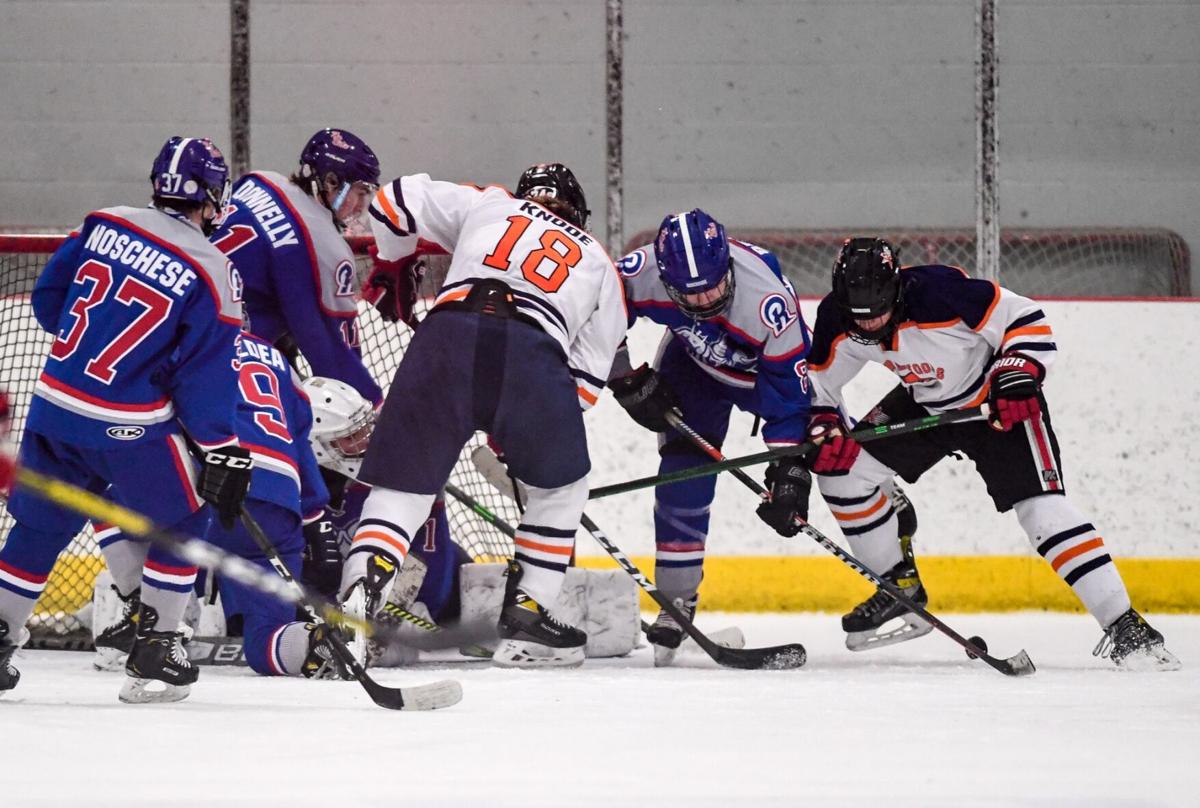 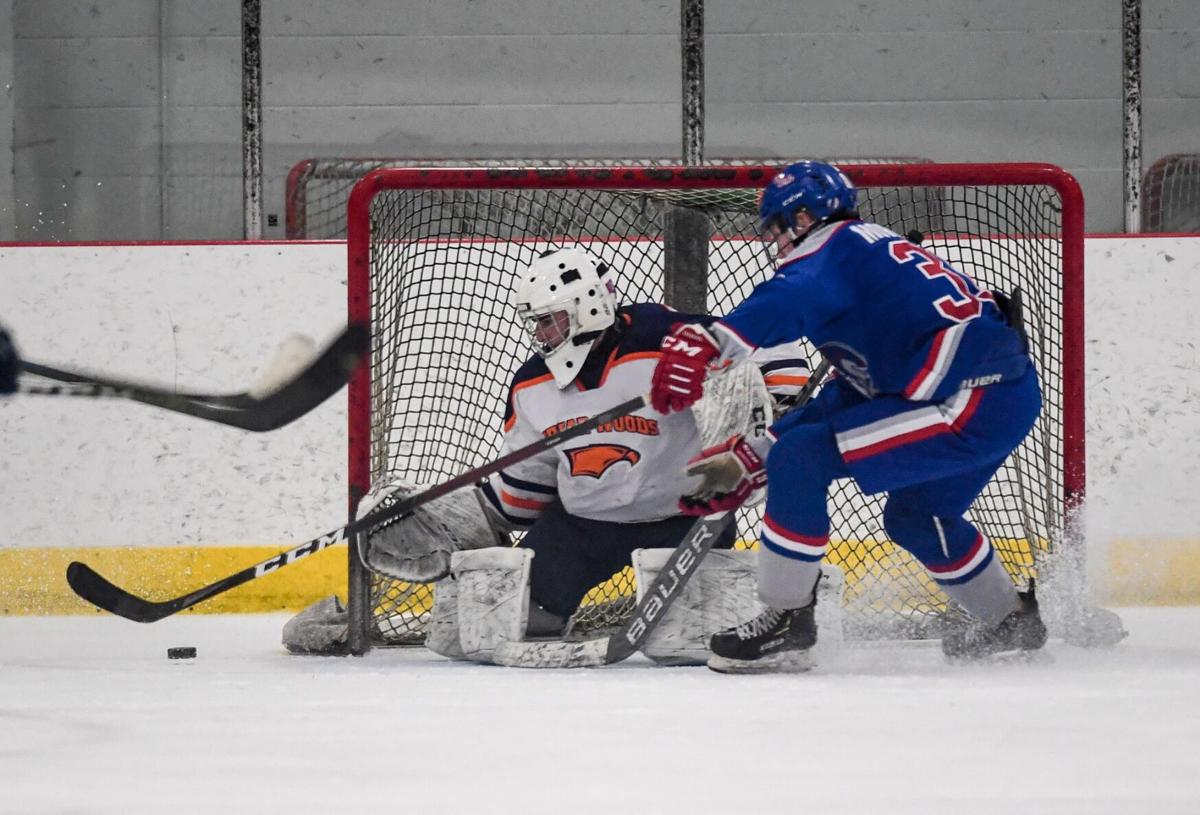 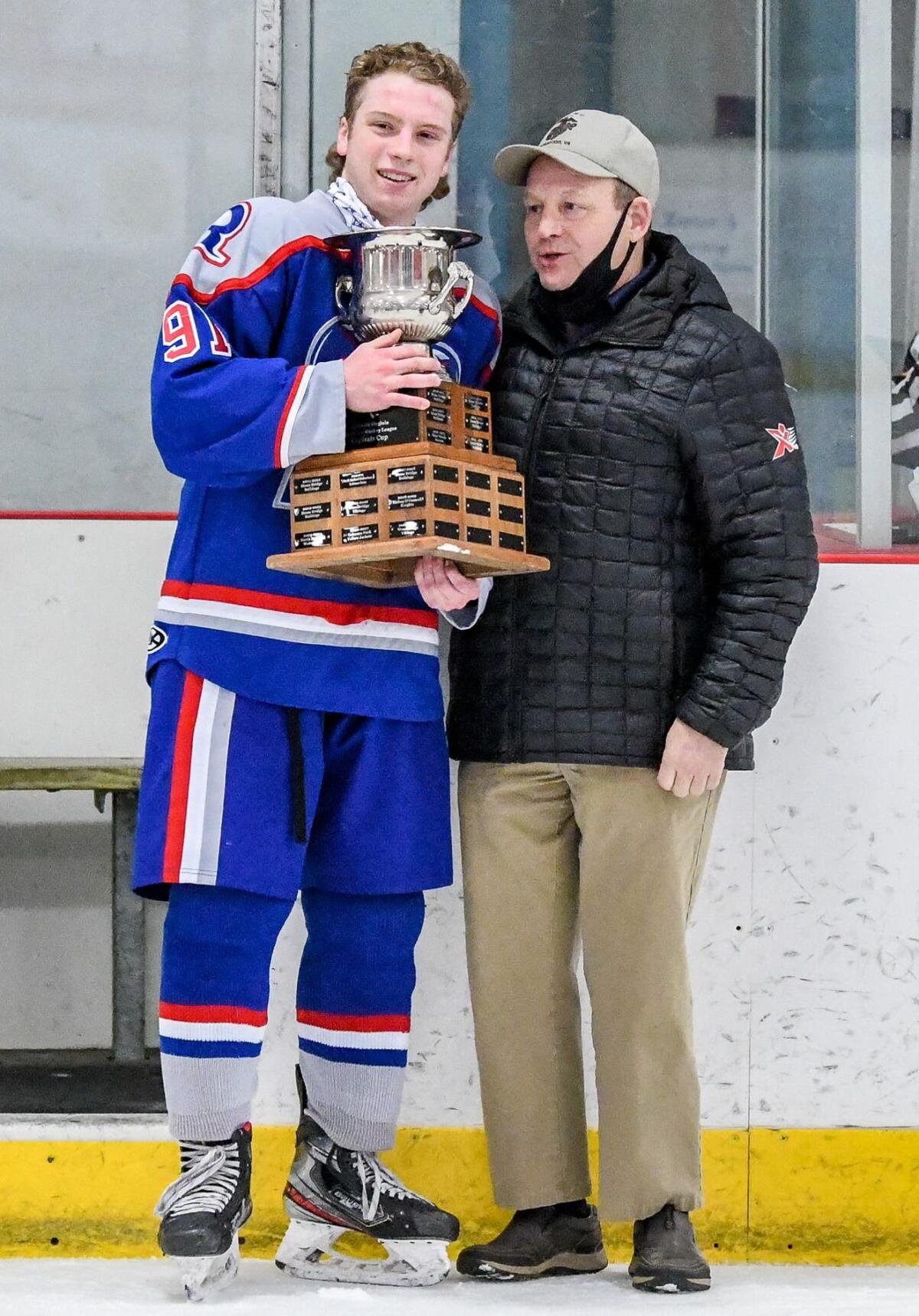 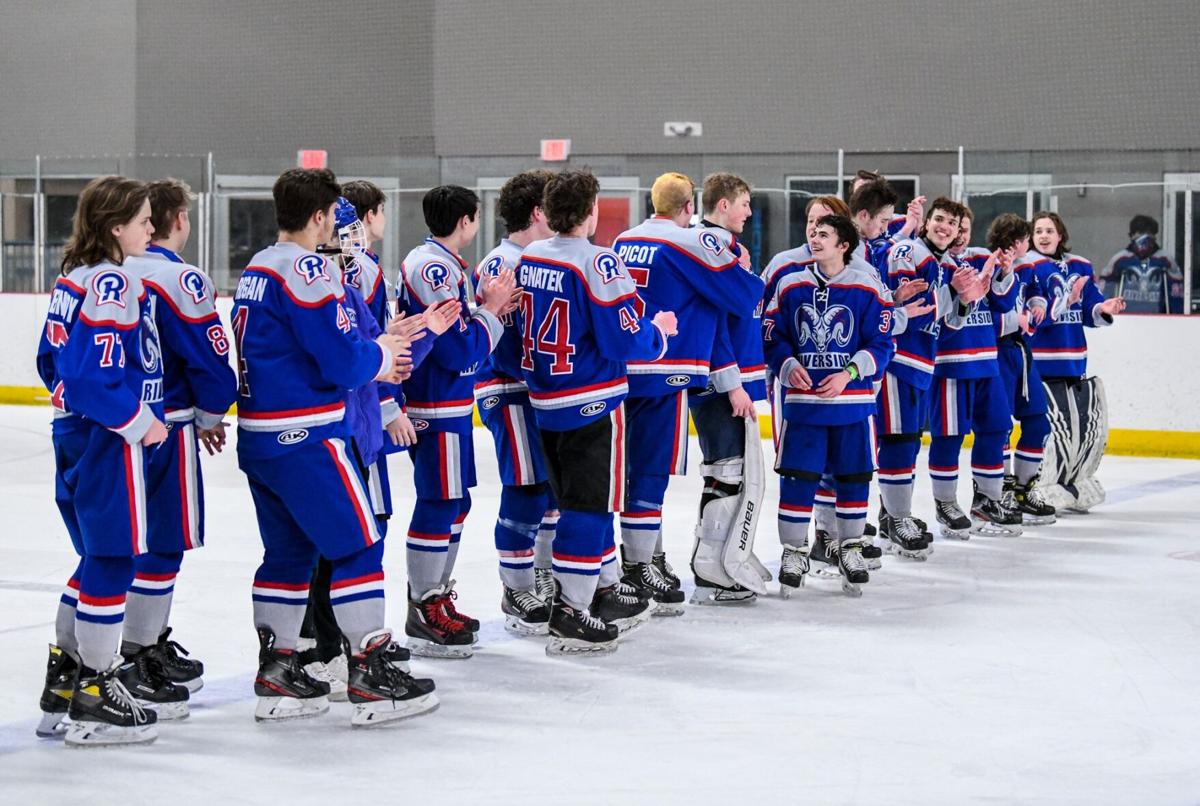 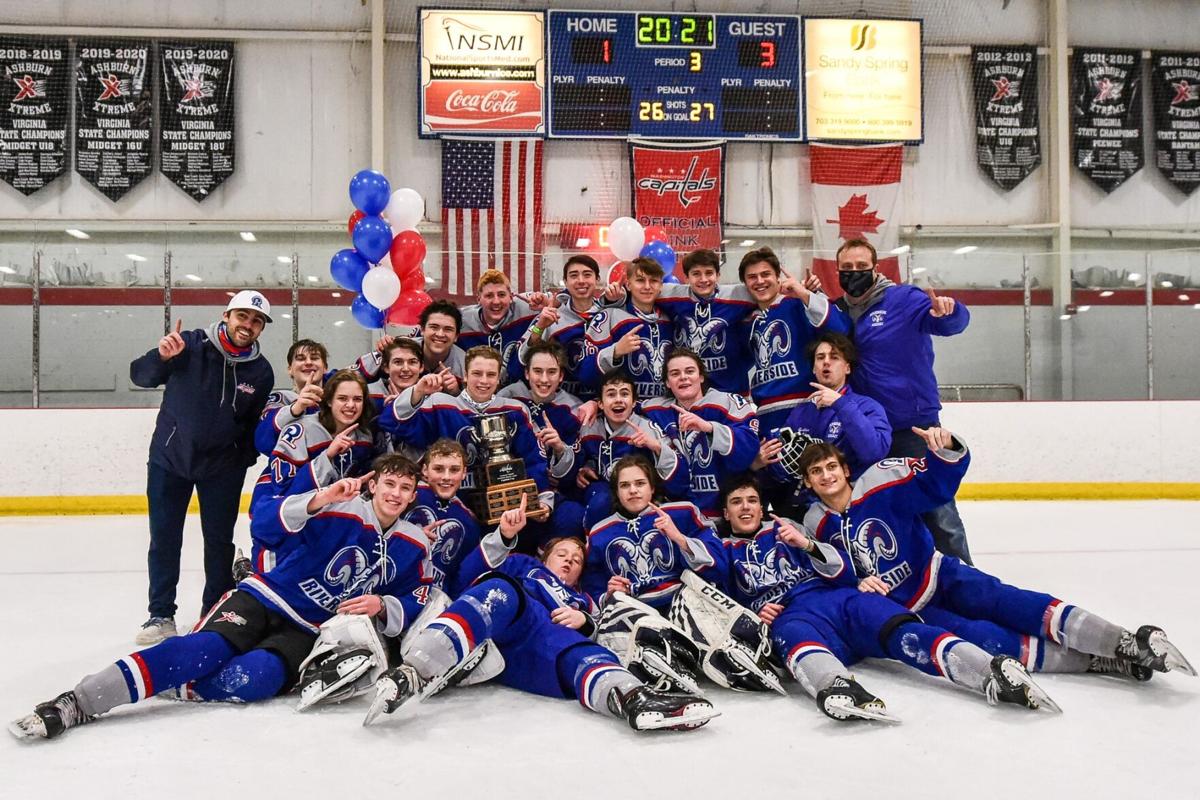 Following an impressive postseason run as the No. 3 seed, the Riverside Rams are champions of the Northern Virginia Scholastic Hockey League for a second consecutive year.

The Rams put the finishing touch on their repeat crown by defeating the No. 1 seed Briar Woods Falcons 3-1 in the NVSHL pure championship game Feb. 26 at the Ashburn Ice House.

Zach Adra and Aidan Darnell found the back of the net with wrist shots in the first period to give Riverside a 2-0 lead. Connor Gnatek scored early in the second period to push the Rams’ advantage to 3-0.

After Jack Courtney scored early in the third period to bring Briar Woods within two, goalie Aiden Hopewell and the Rams’ defense stood strong to protect the 3-1 victory.

Hopewell finished with 25 saves and was selected as the No. 1 star of the championship game. Kevin Donnelly assisted on two goals for Riverside.

The Rams — coached by Stephen Ziff — defeated a pair of previously unbeaten teams on their way to repeating as league champions. Riverside (9-3-1) topped No. 2 seed Battlefield 3-2 in the semifinal round.

Briar Woods (11-1-1) was aiming to win its third NVSHL championship. The Falcons earned the top seed for the playoffs after going unbeaten during the regular season and placing first in the Smythe Division.

Riverside — who defeated Chantilly 12-3 in last year’s championship game — finished first in the Norris Division during the 2020-2021 regular season.

*Player of the Year