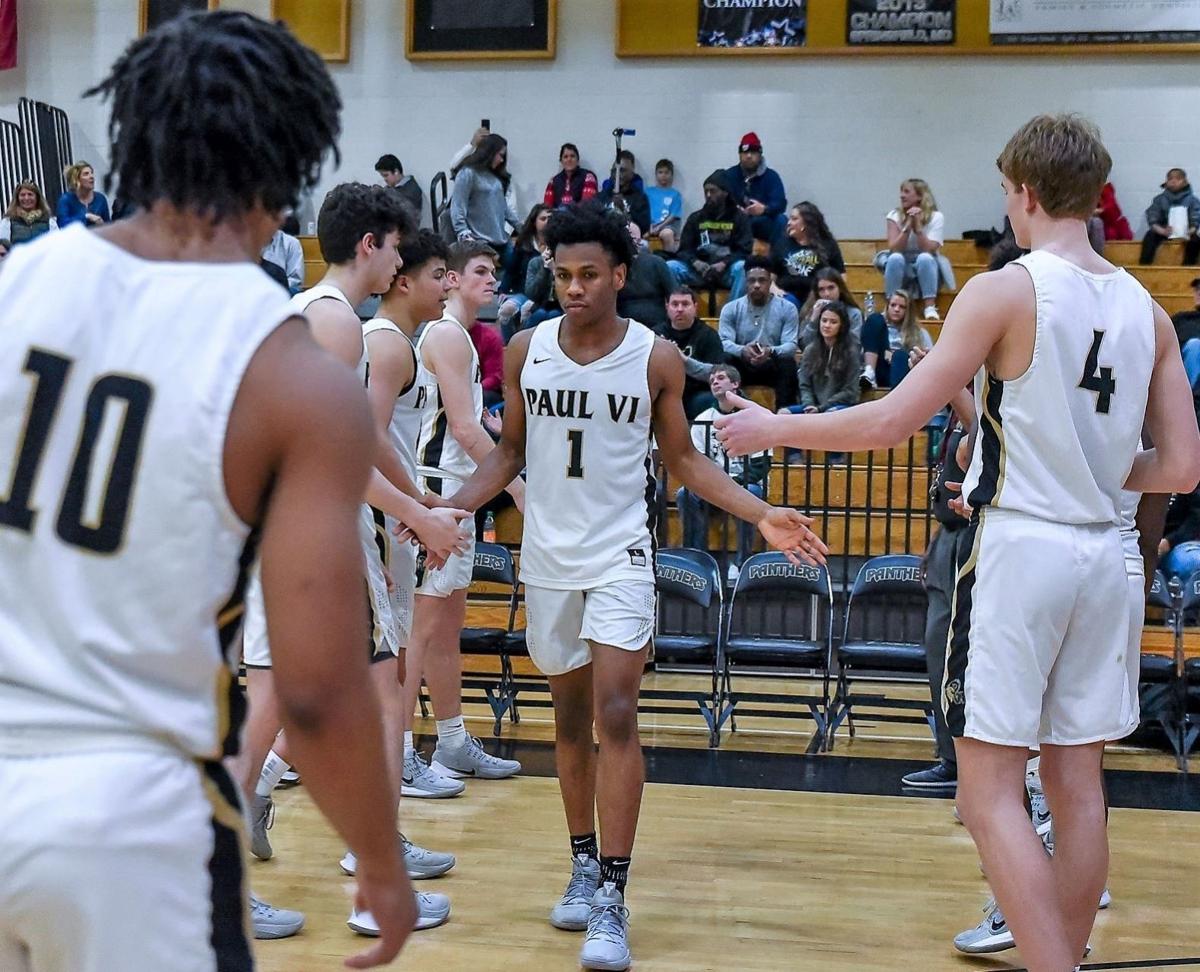 Jeremy Roach is greeted by his Paul VI teammates during lineup introductions prior to a Feb. 1 home game against The Heights School. 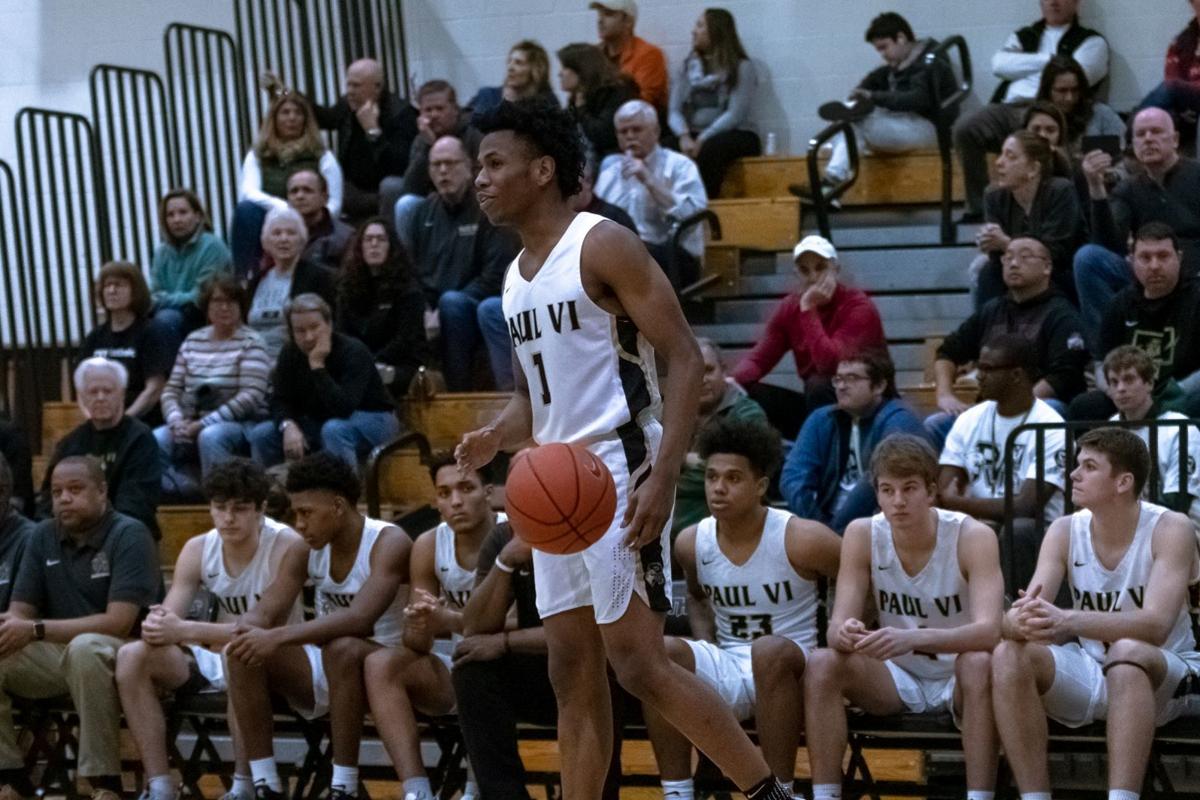 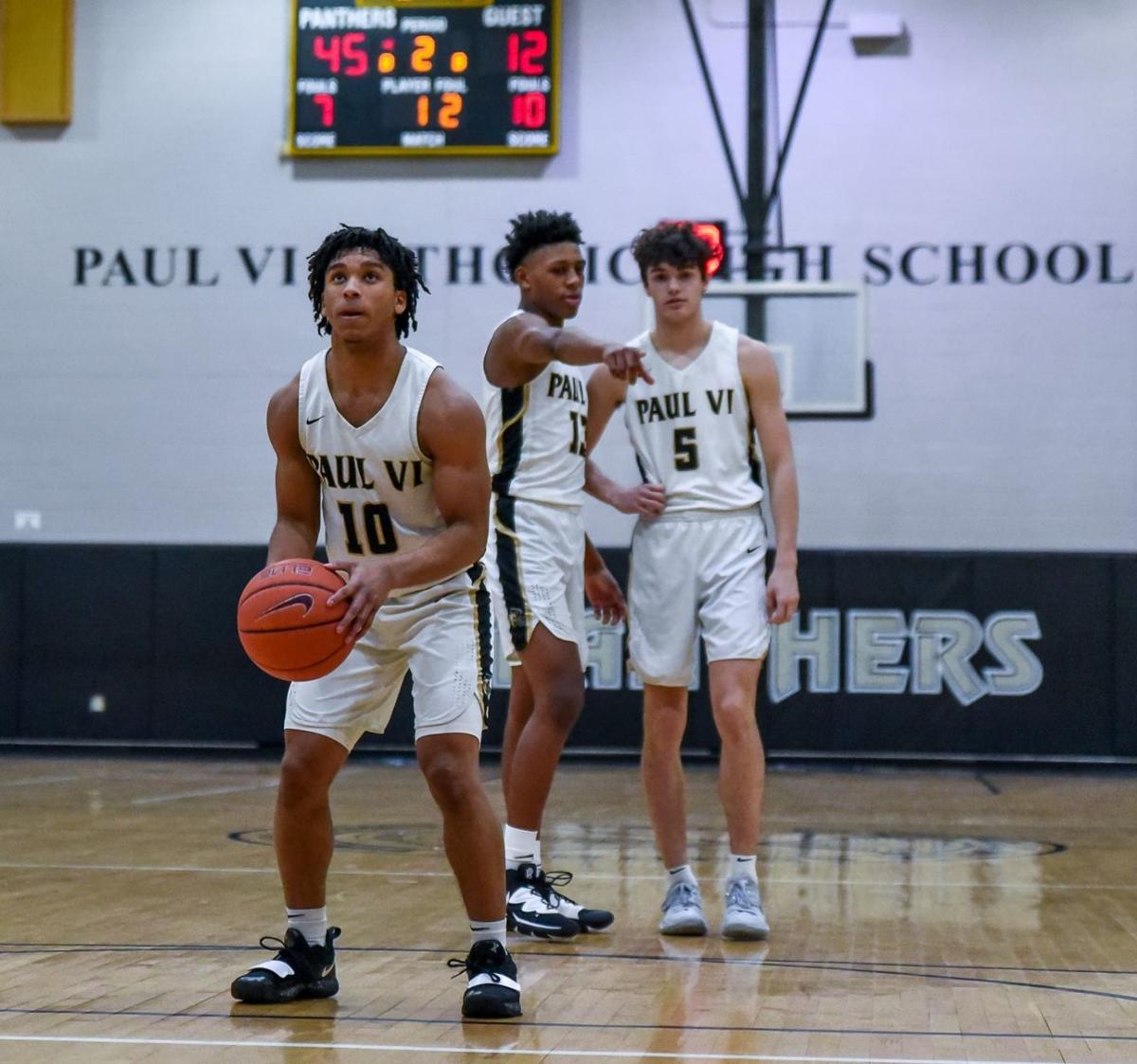 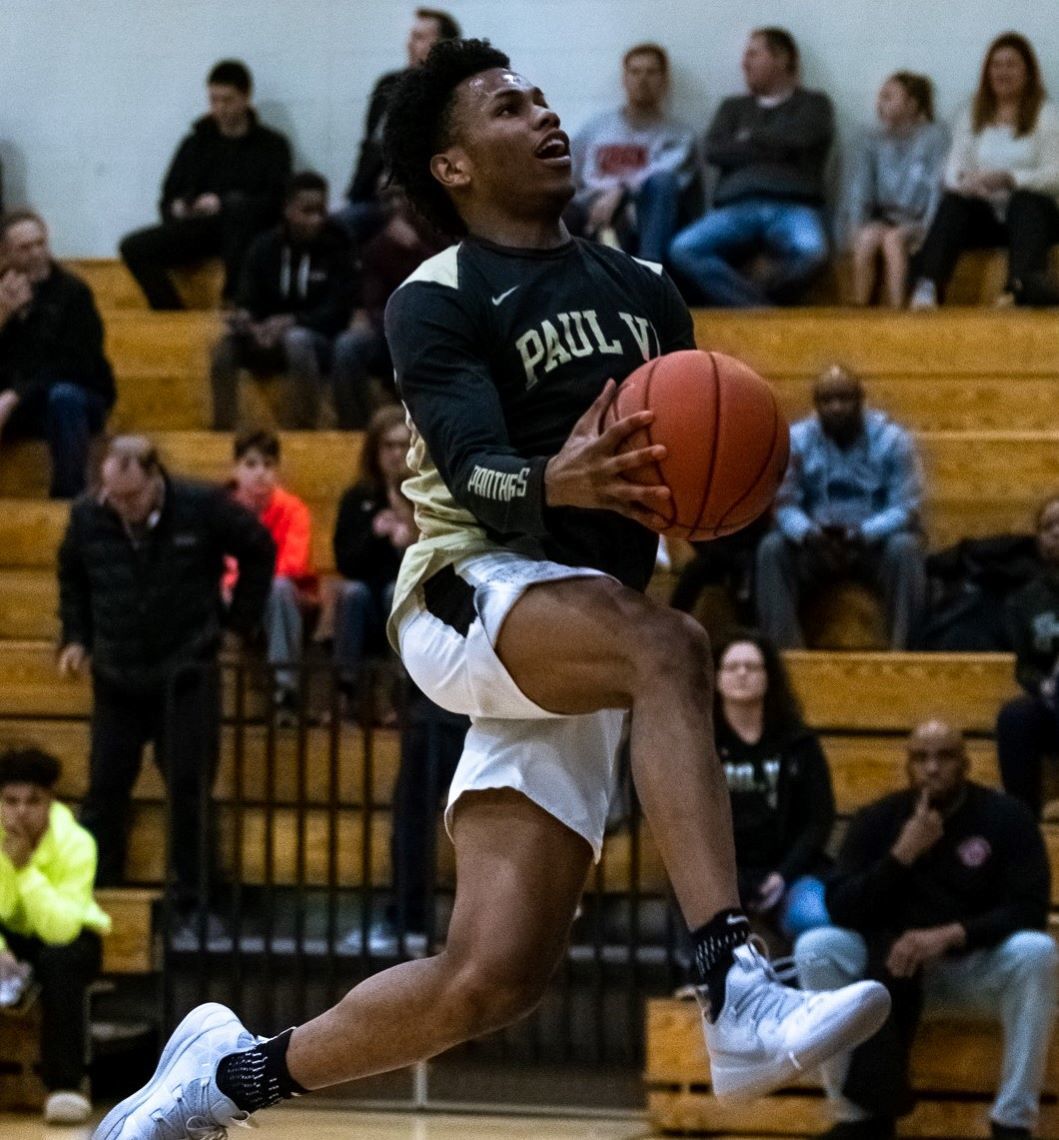 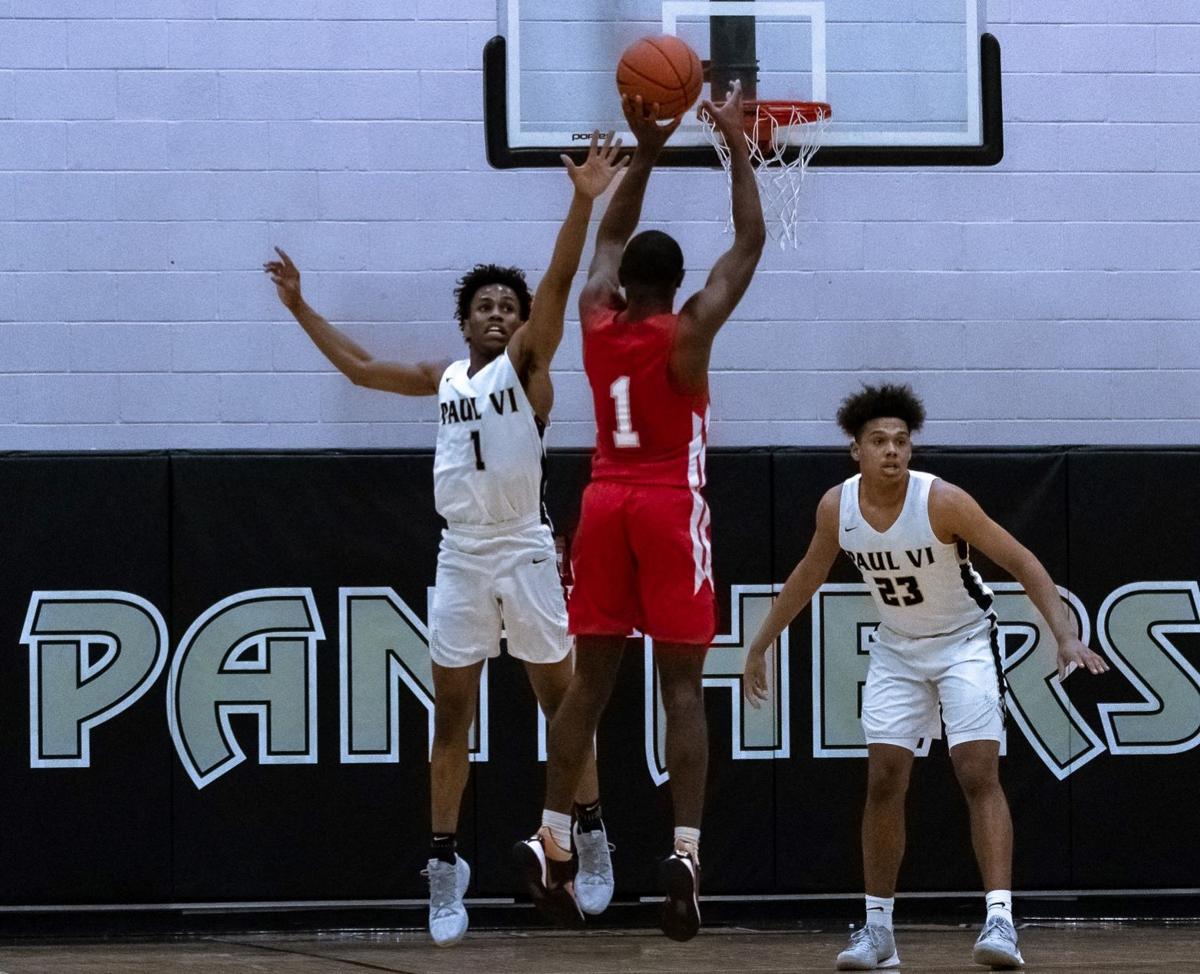 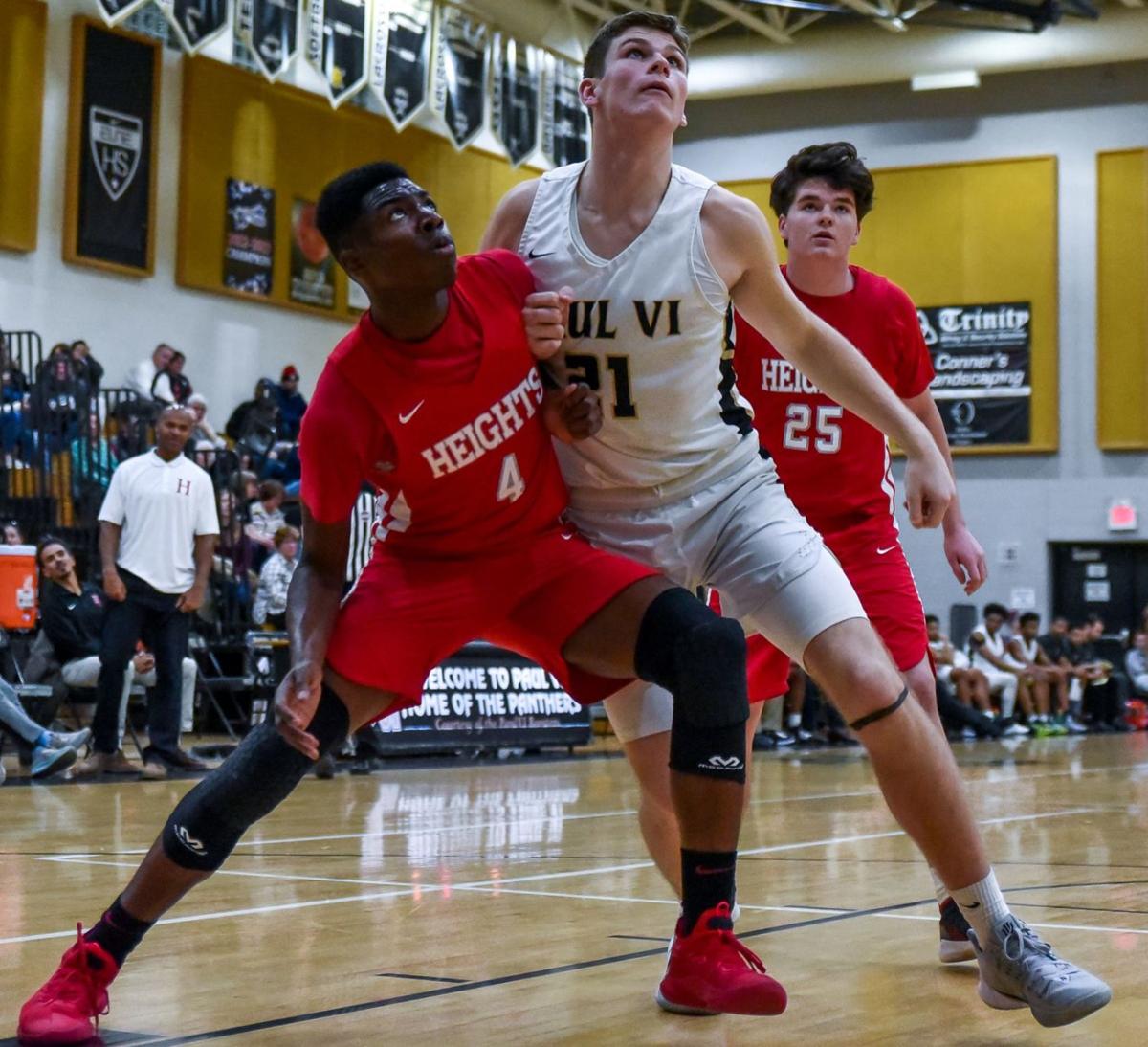 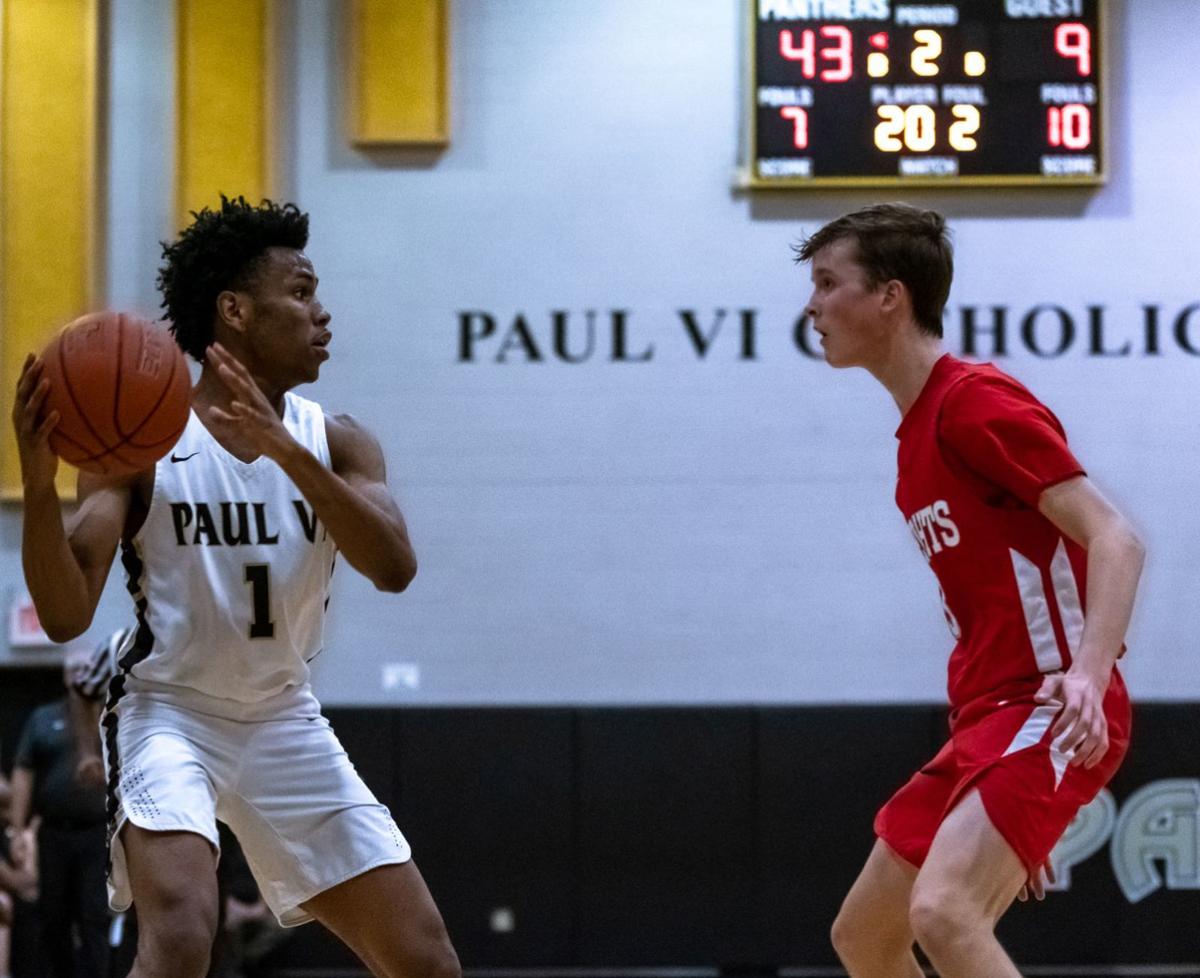 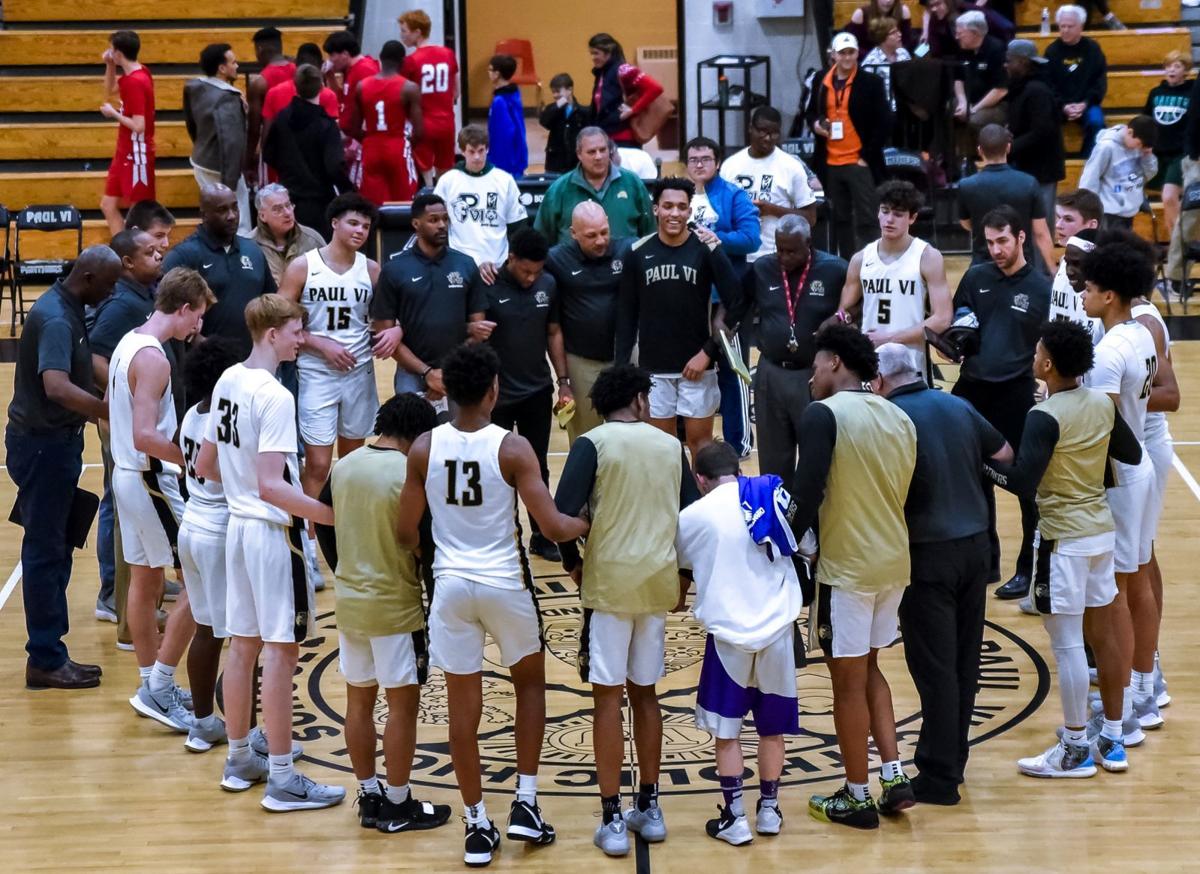 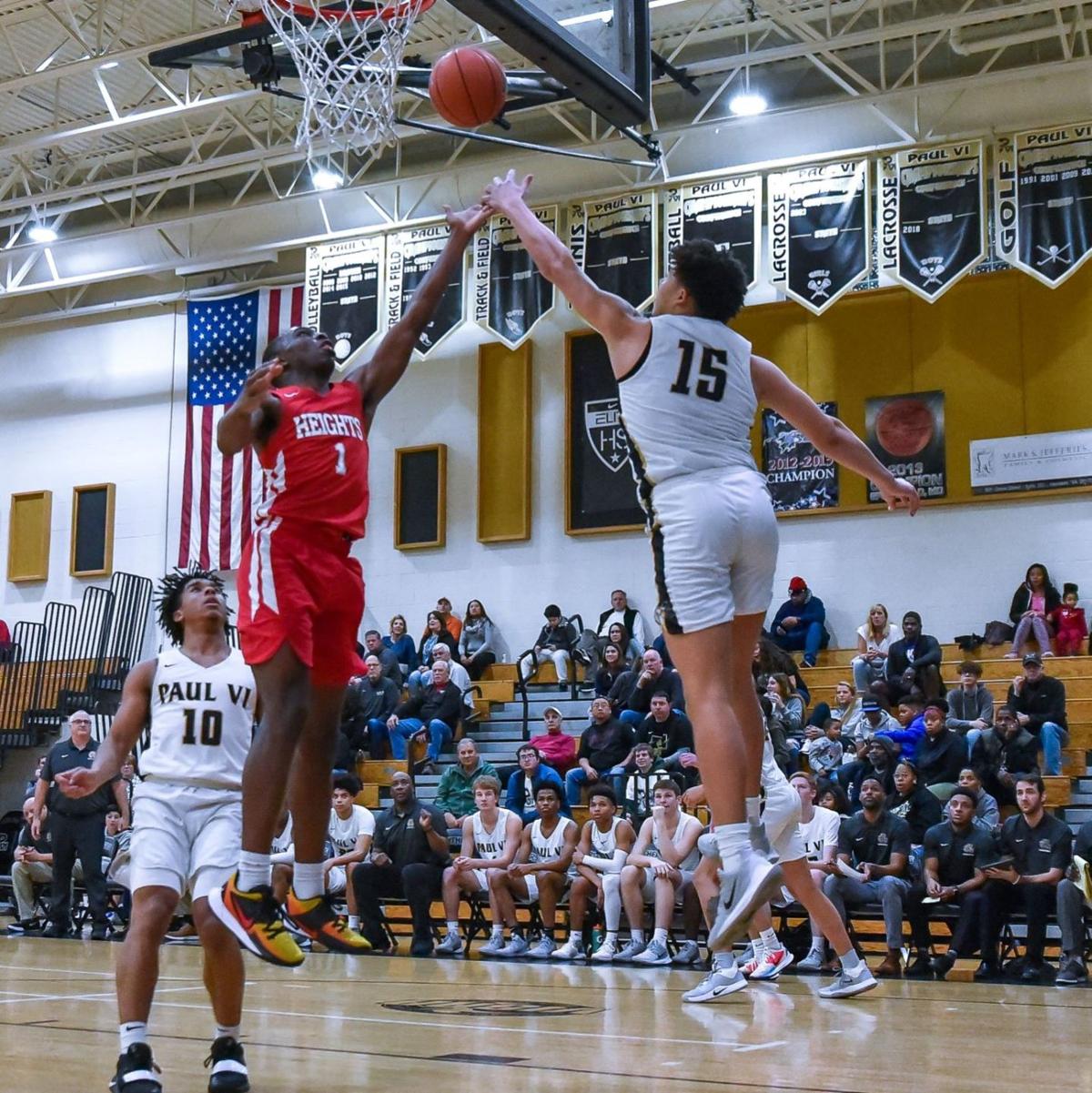 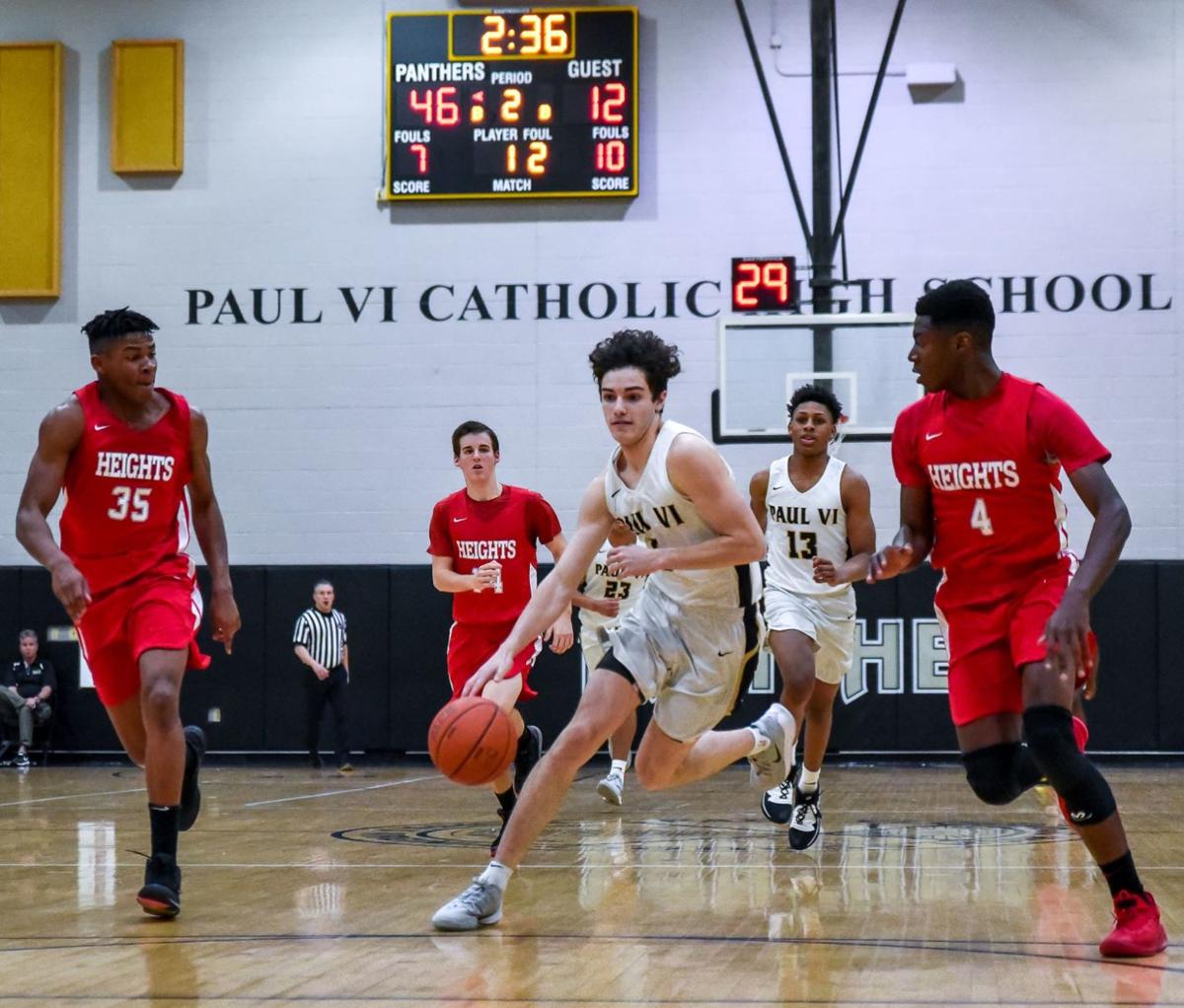 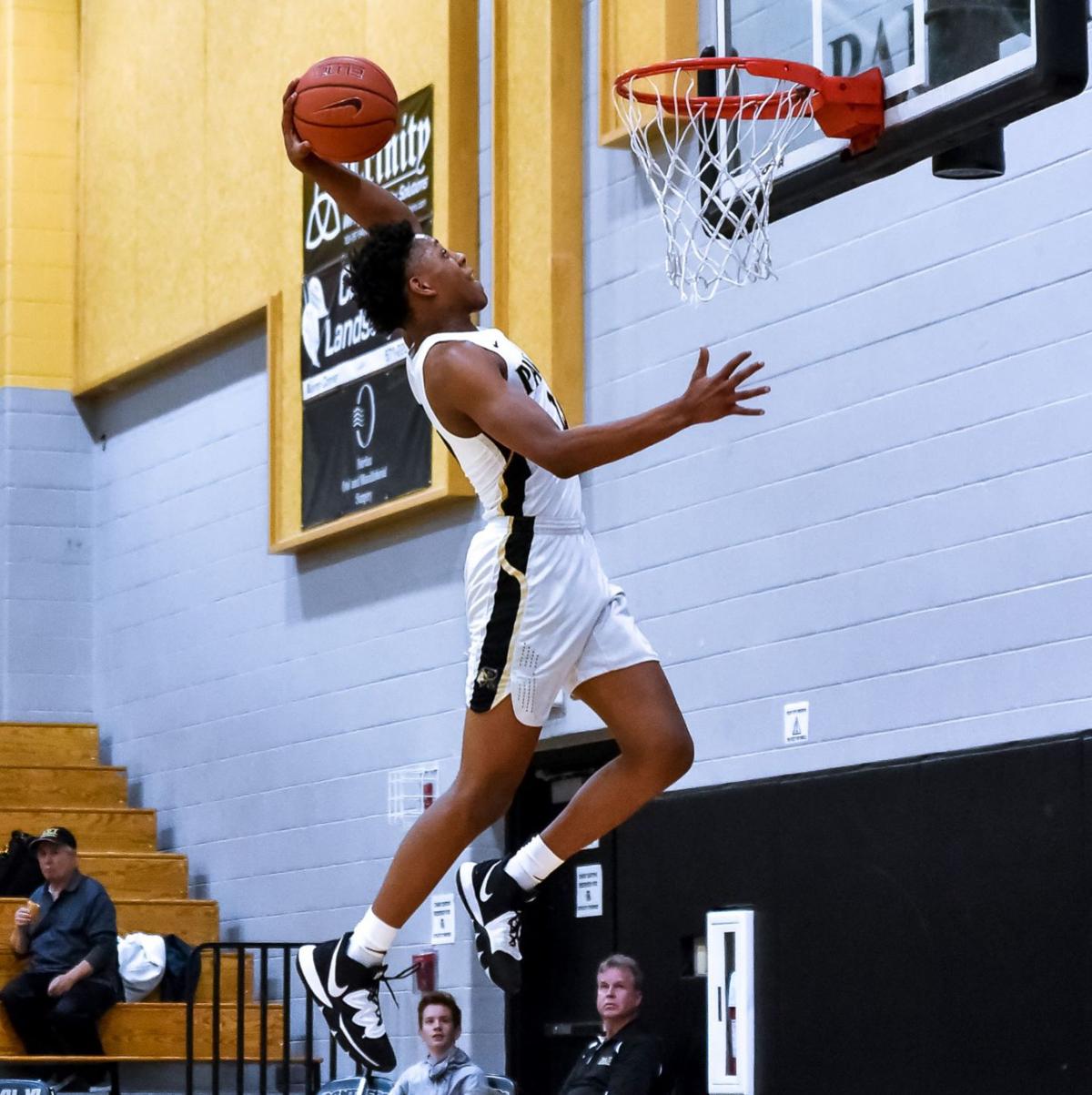 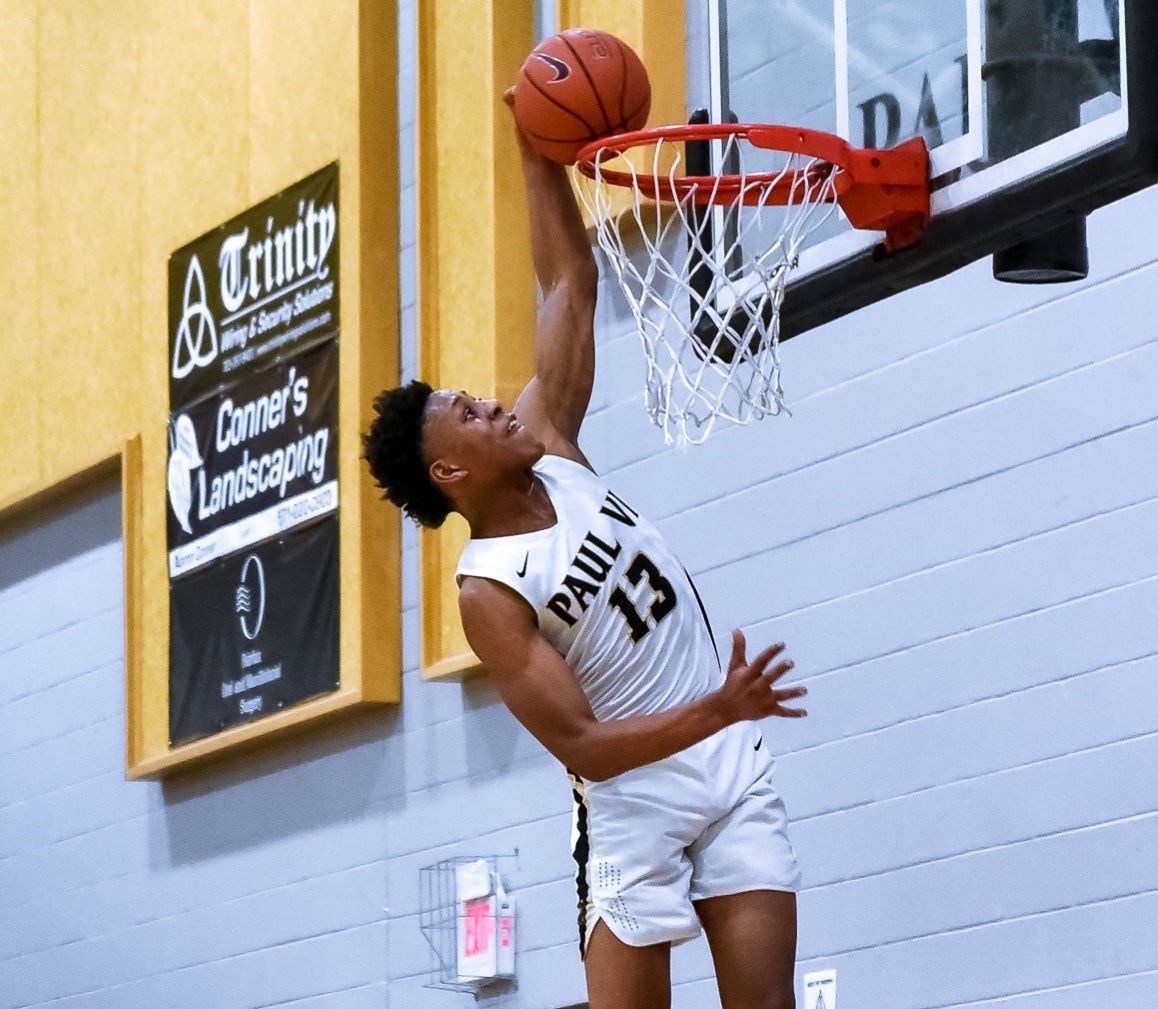 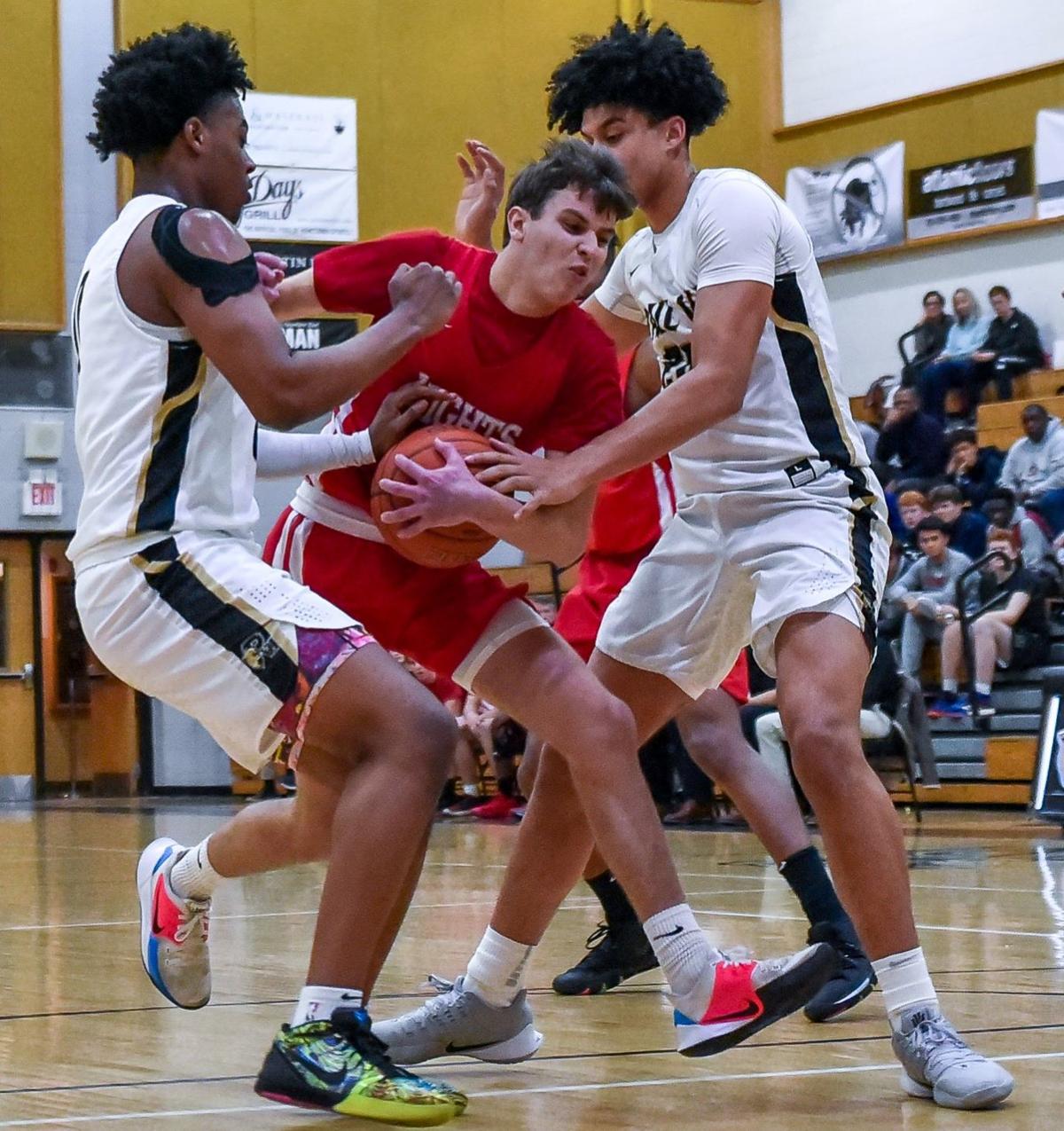 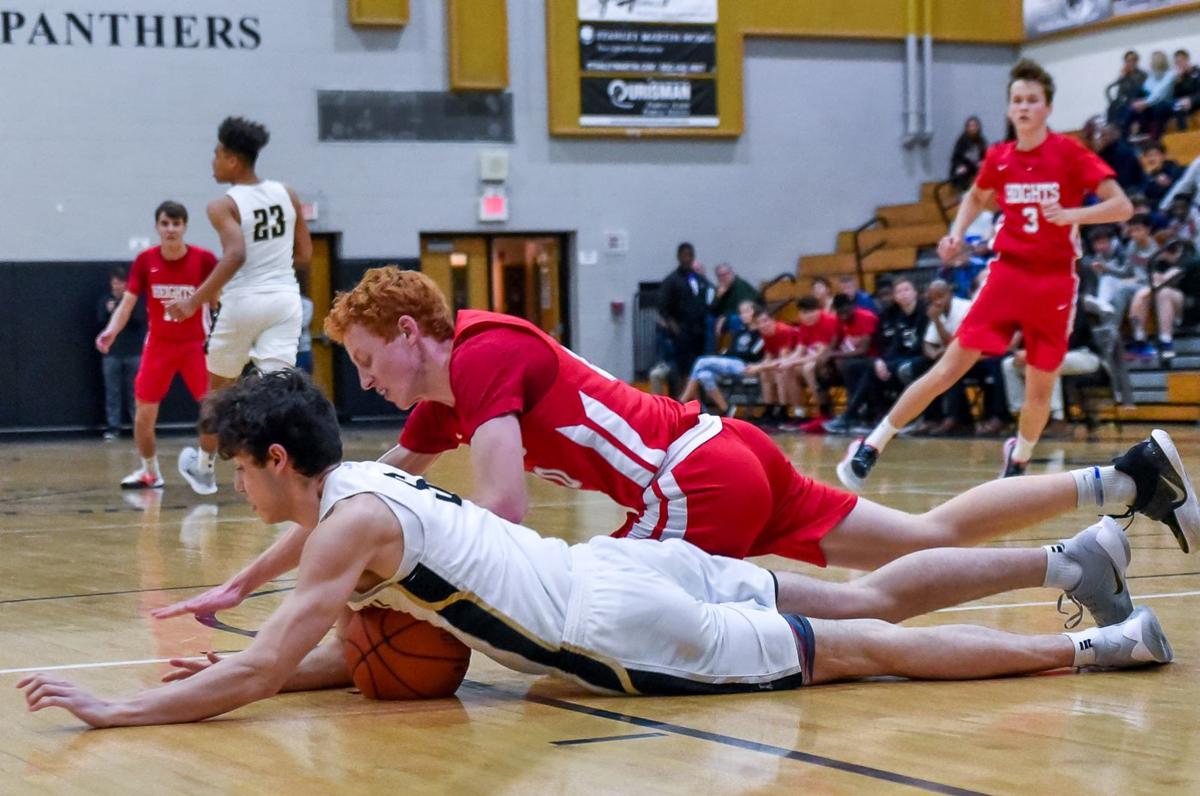 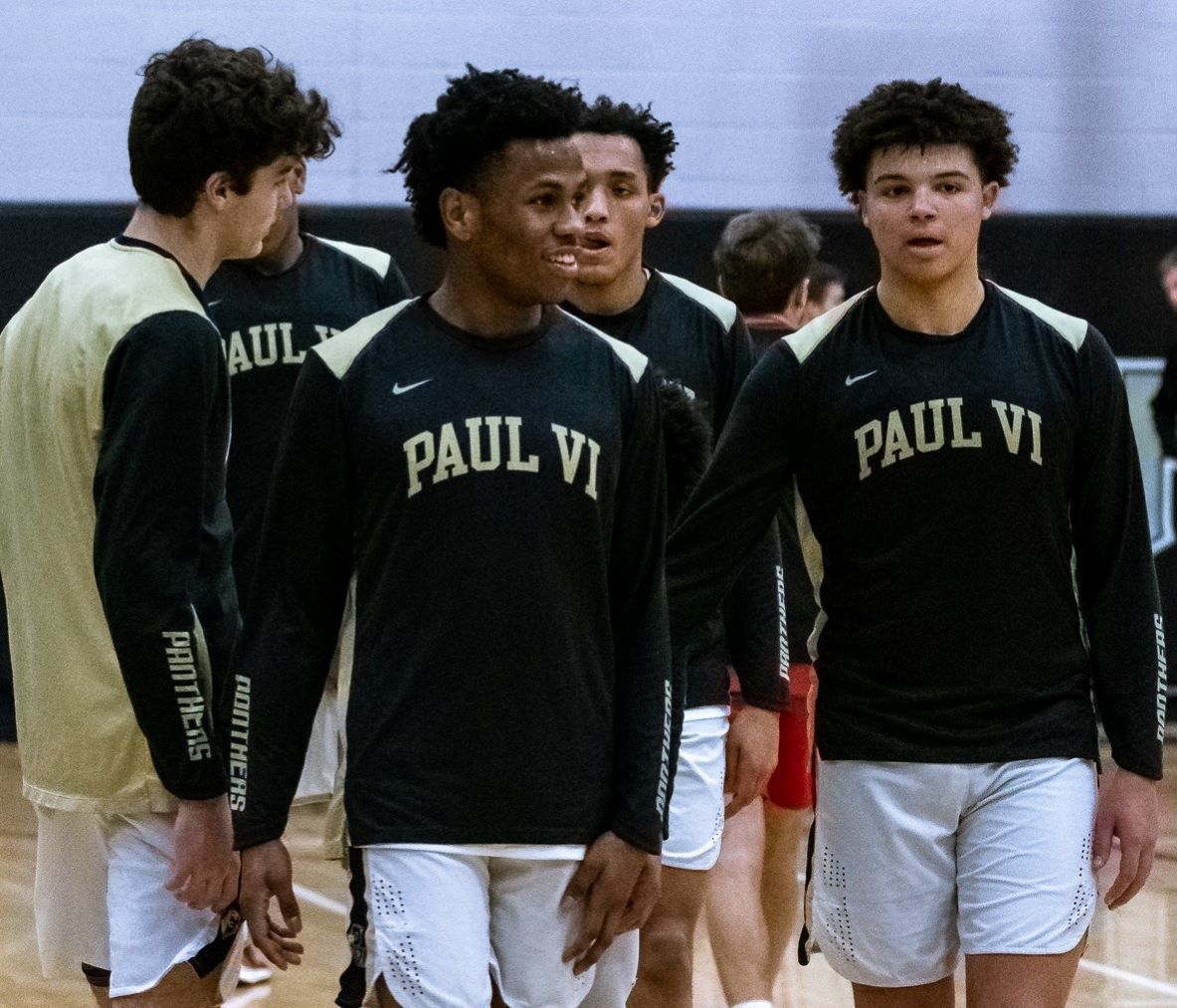 Jeremy Roach is greeted by his Paul VI teammates during lineup introductions prior to a Feb. 1 home game against The Heights School.

Tucked away on a side street in Fairfax is Paul VI Catholic High School, home to multiple nationally-ranked athletic programs and the best basketball player in the state of Virginia, Leesburg native Jeremy Roach.

A senior point guard, Roach held offers from state schools Virginia and Virginia Tech, as well as most other high-major Division I programs, but one legendary college coach and program rose above the rest.

“It meant the world to me that Coach K brought me in,” Roach said about Mike Krzyzewski after Paul VI beat The Heights 98–47 on Feb. 1. “The first time he called me, he told me he wanted me to come in and be a leader.”

“The first call we had, he offered me [a scholarship].”

Duke started recruiting Roach in between his sophomore and junior seasons. He ultimately chose the storied program after visiting the school's campus in Durham, North Carolina with his family. Roach also went on visits to Villanova and Kentucky.

The bond between Roach and Duke also strengthened through adversity.

“Even when I tore my ACL, [Coach K] kept recruiting me,” Roach added, referring to the injury he suffered as a junior. “He kept telling me, ‘you’re my guy’.”

Roach is immensely gifted, yet it’s the collective talent and system put in place by head coach Glenn Farello that makes Paul VI an annual contender. The ball moves swiftly throughout his famed four-guard offense, and no matter how many stars each player has attached to their name, he gets them to commit to the defensive end of the floor.

Paul VI (often referred to as PVI) plays in arguably the best high school basketball conference in the country, the Washington Catholic Athletic Conference, and travels nationwide to play other elite programs. With Roach and company completely bought in, they’re 18–5 thus far and ranked No. 13 nationally by ESPN.

It’s a winning culture over in Fairfax, that’s for sure, and they are ready for what next season has in store for them: a brand new, state-of-the-art facility in South Riding, part of the school’s relocation to Loudoun County.

“We’re proud to be part of the bigger picture,” said Farello, who also works in the school’s admissions department. “Athletics are an important piece of the overall student experience. We always want to teach our kids character, work ethic and discipline.”

Once this year concludes, the school is hitting the ground running on advancing to their new home. Farello noted that they will hold basketball camps at the new Loudoun County facility as early as this summer.

When it's time for the season, the Panthers have two four-star recruits returning to lead them -- current junior Trevor Keels, whose offers include Duke and Virginia, and current sophomore Dug McDaniel.

Moving forward, Paul VI has a bright future in a new home. And the same can be said for Jeremy Roach.