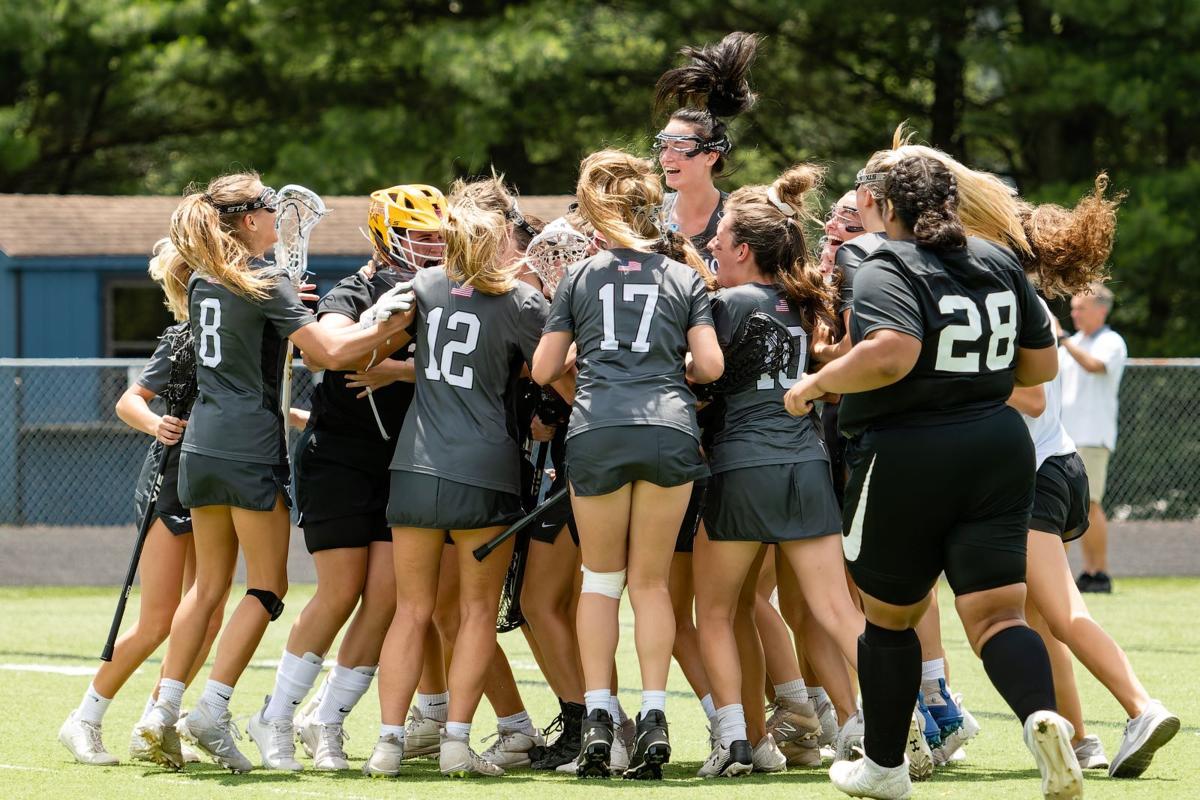 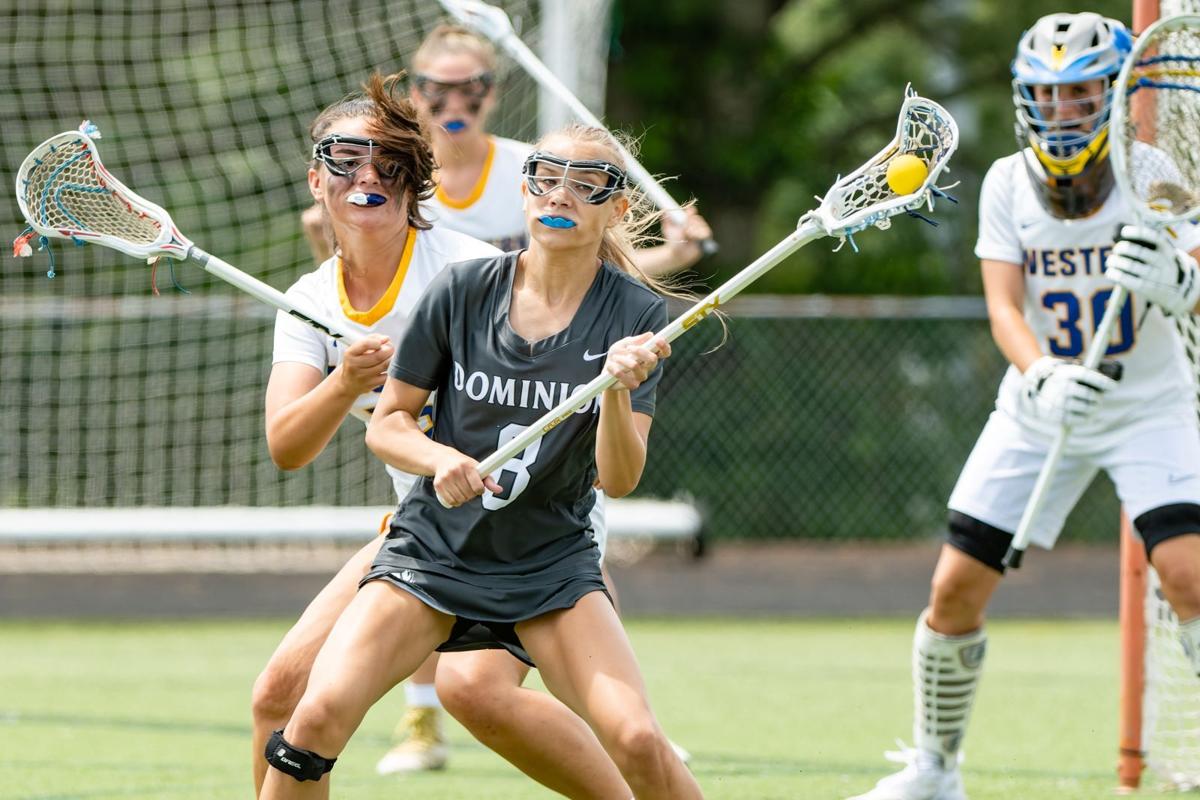 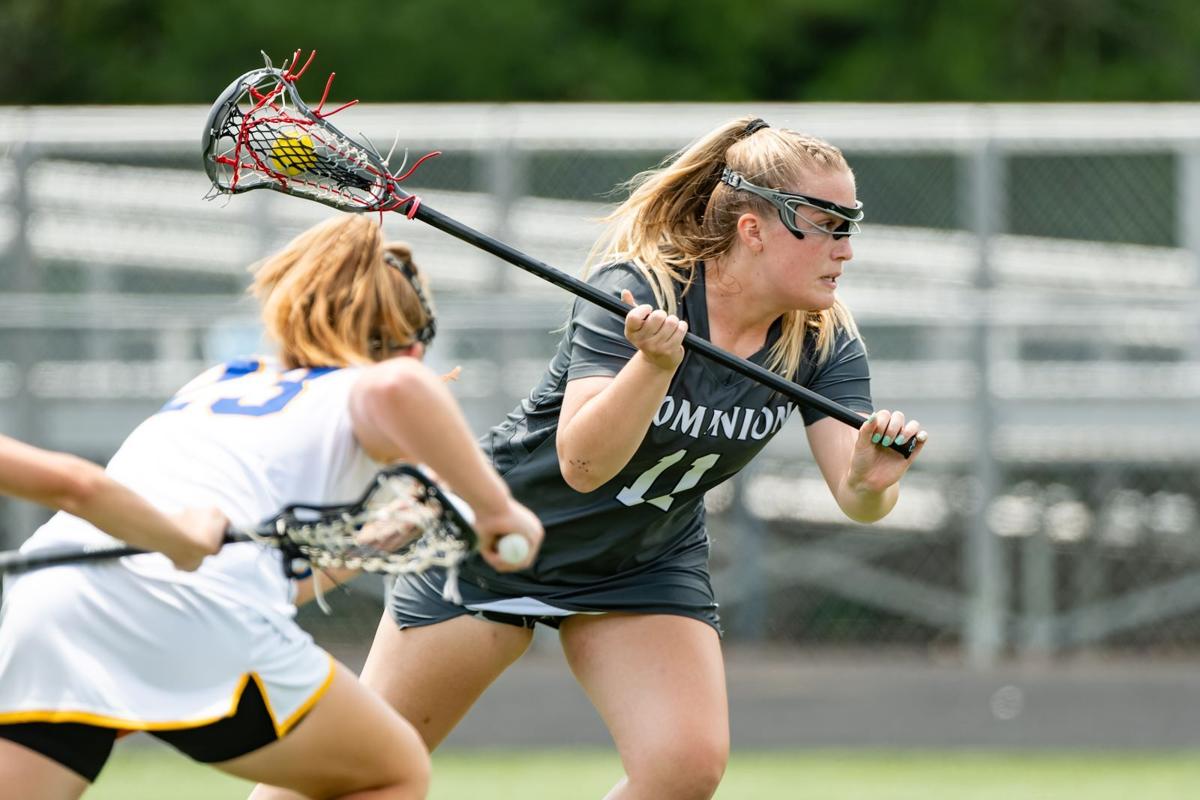 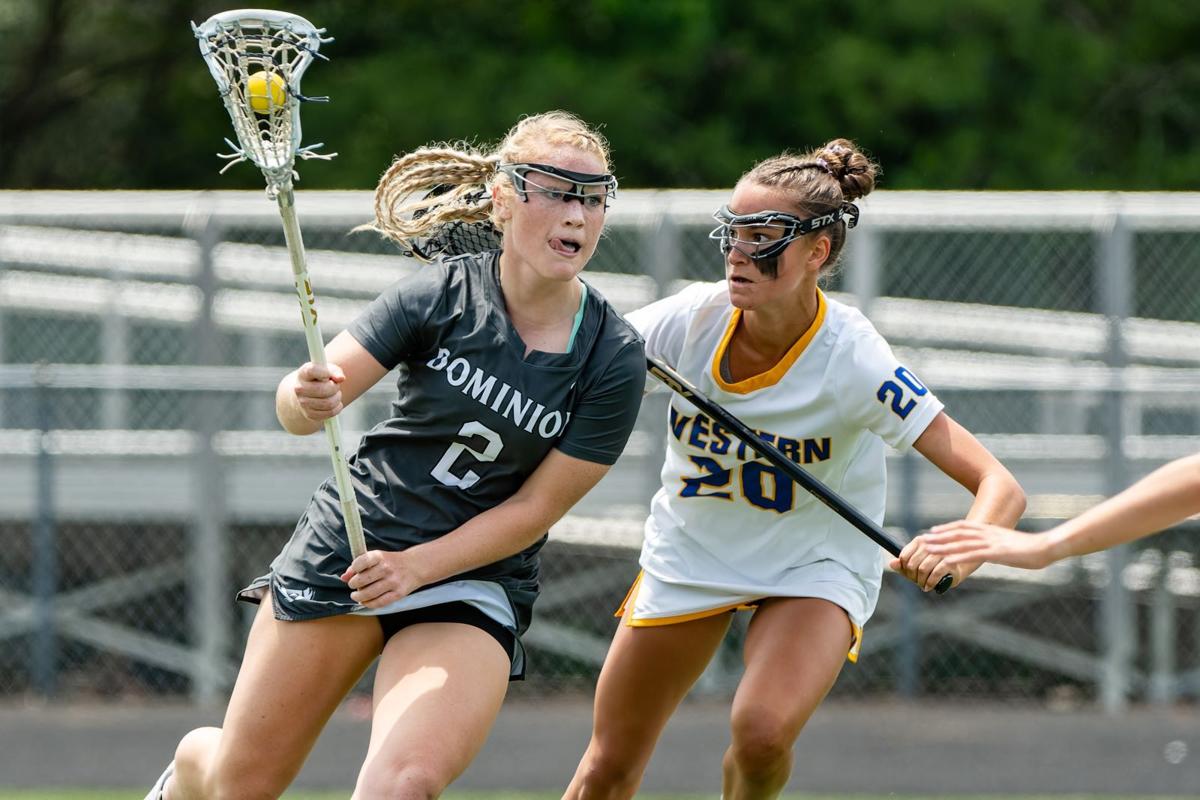 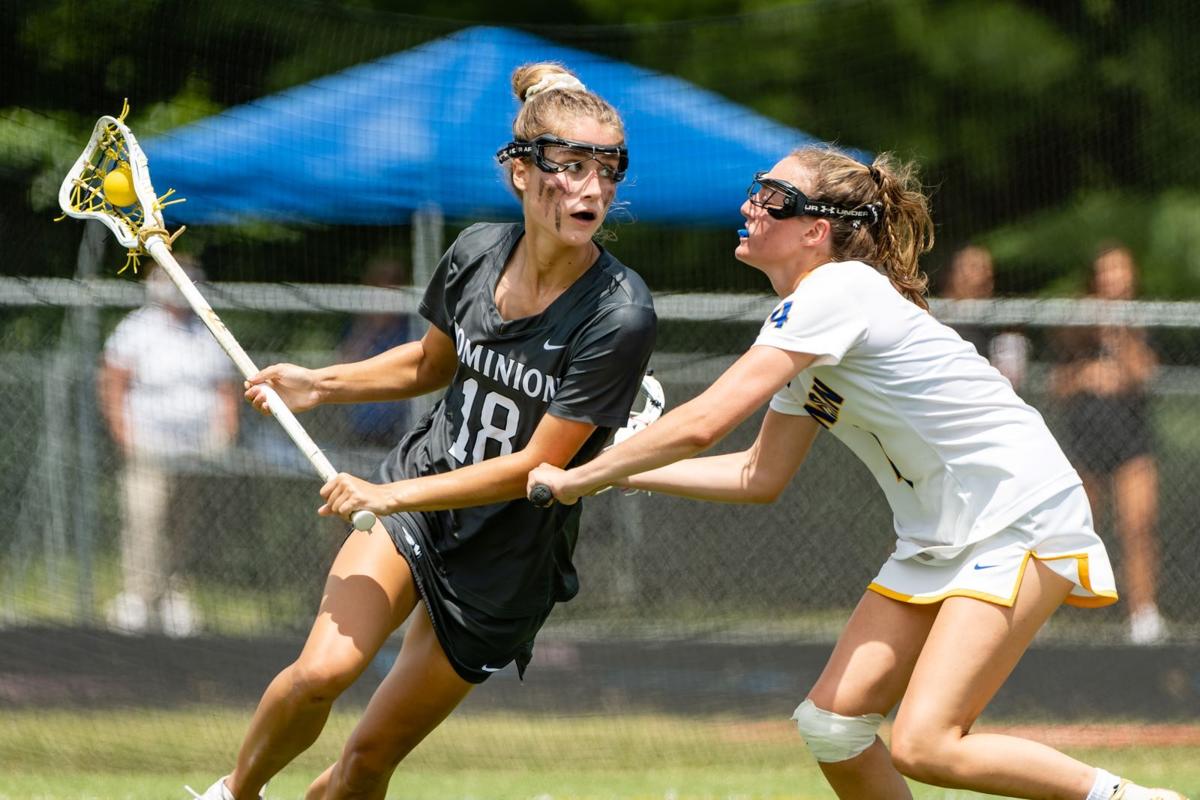 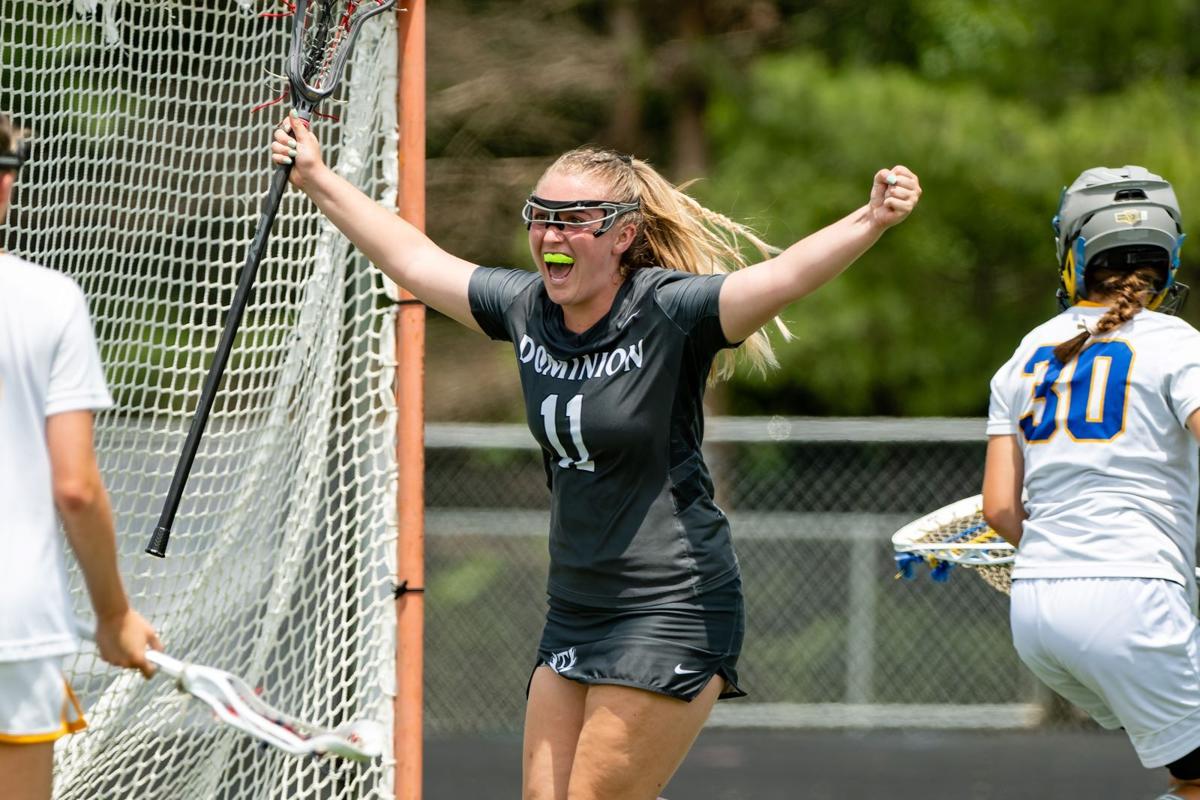 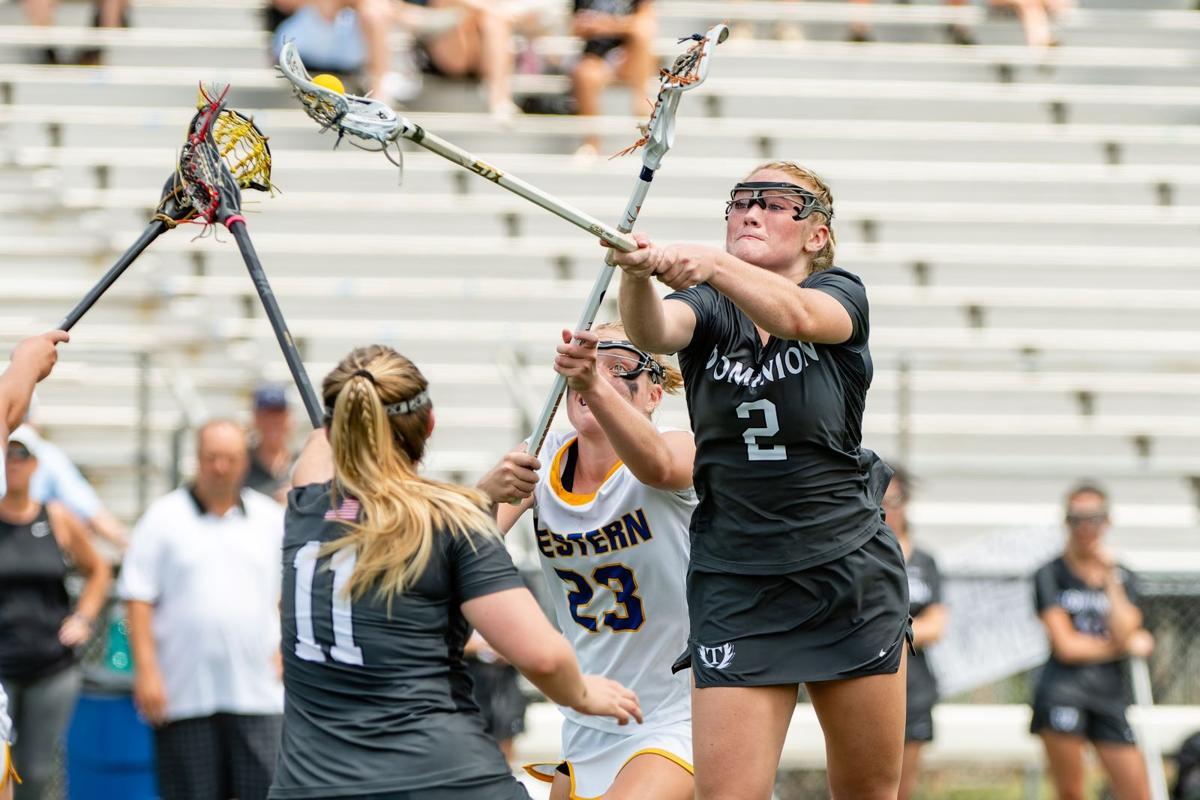 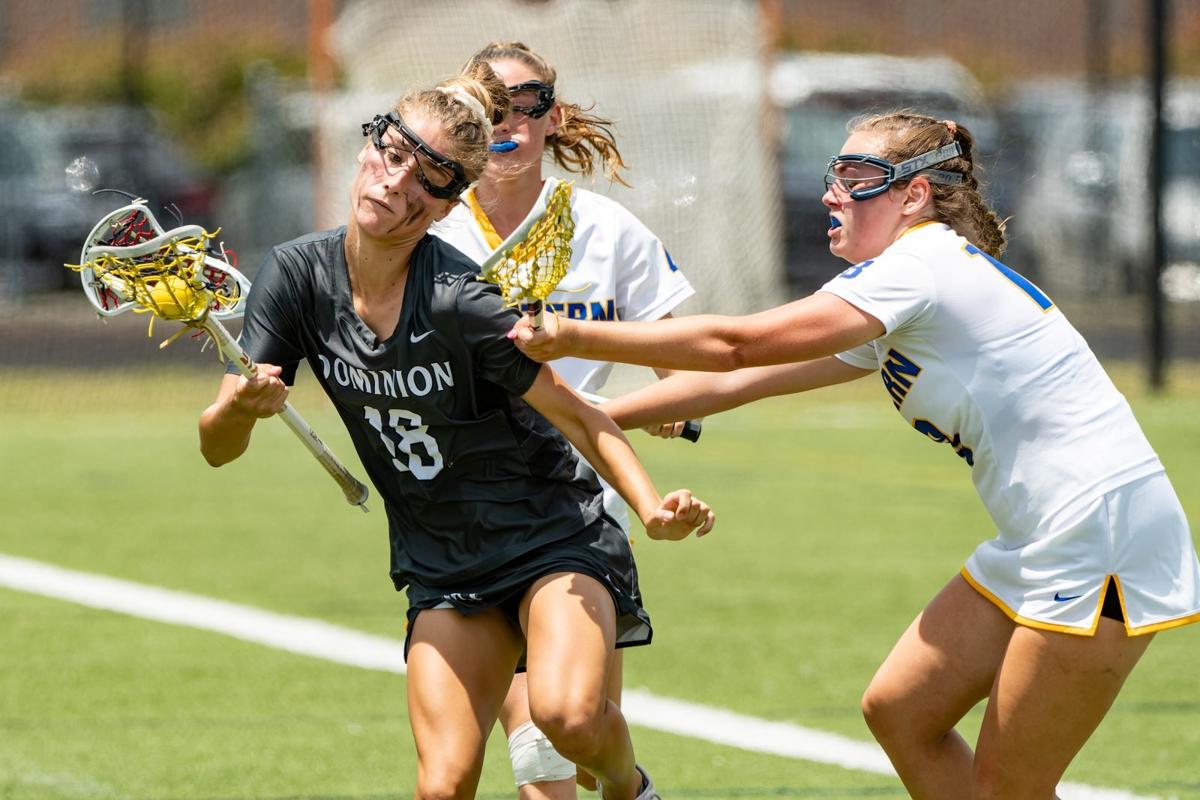 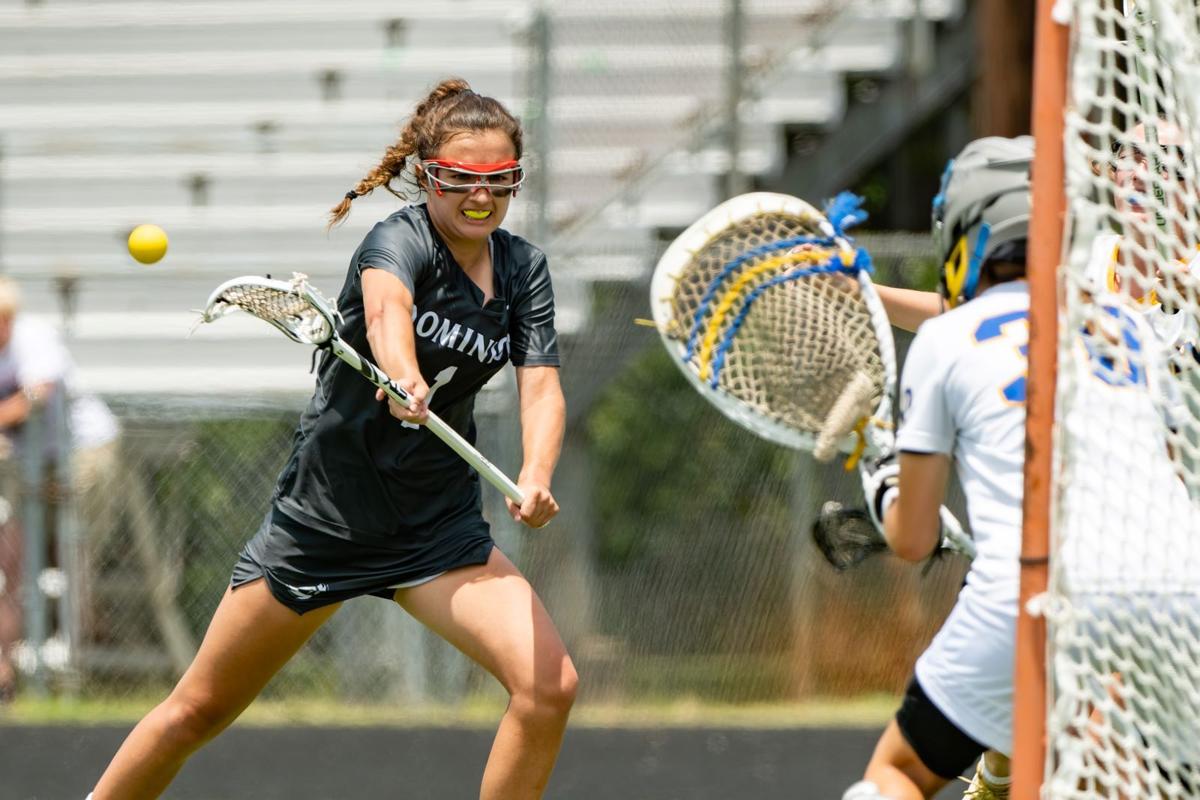 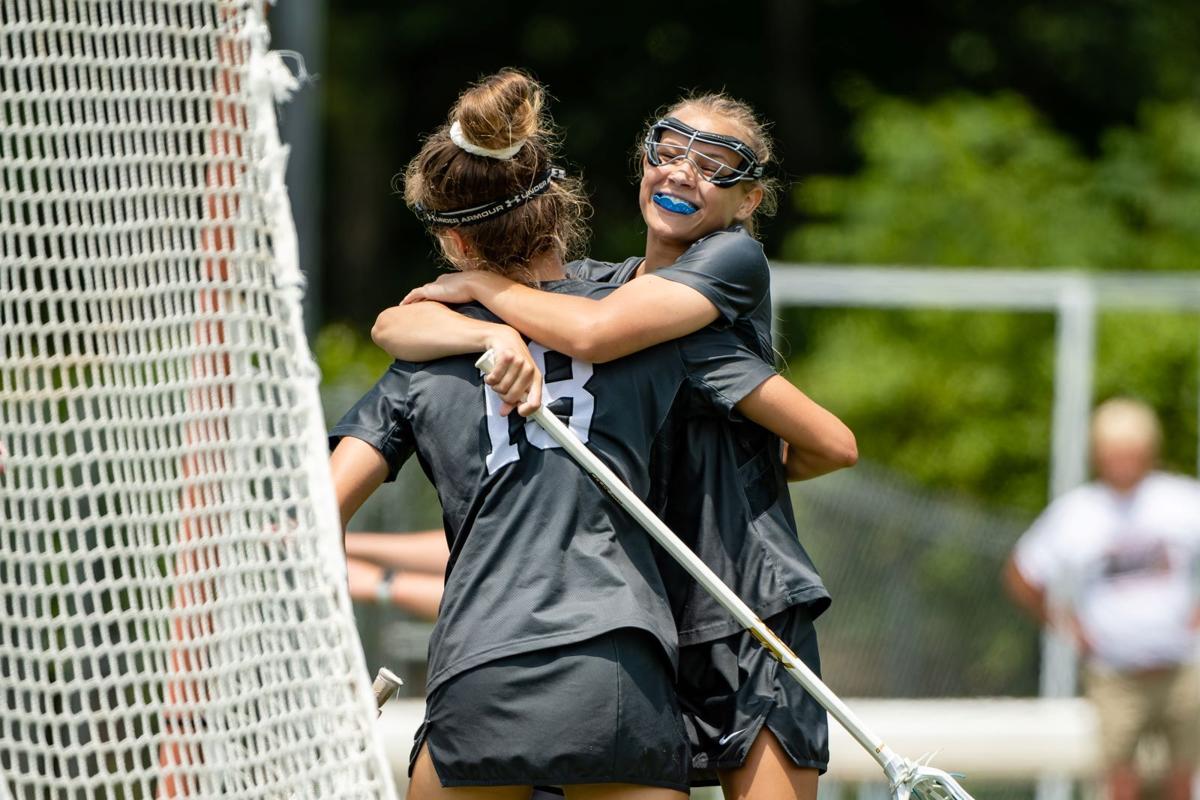 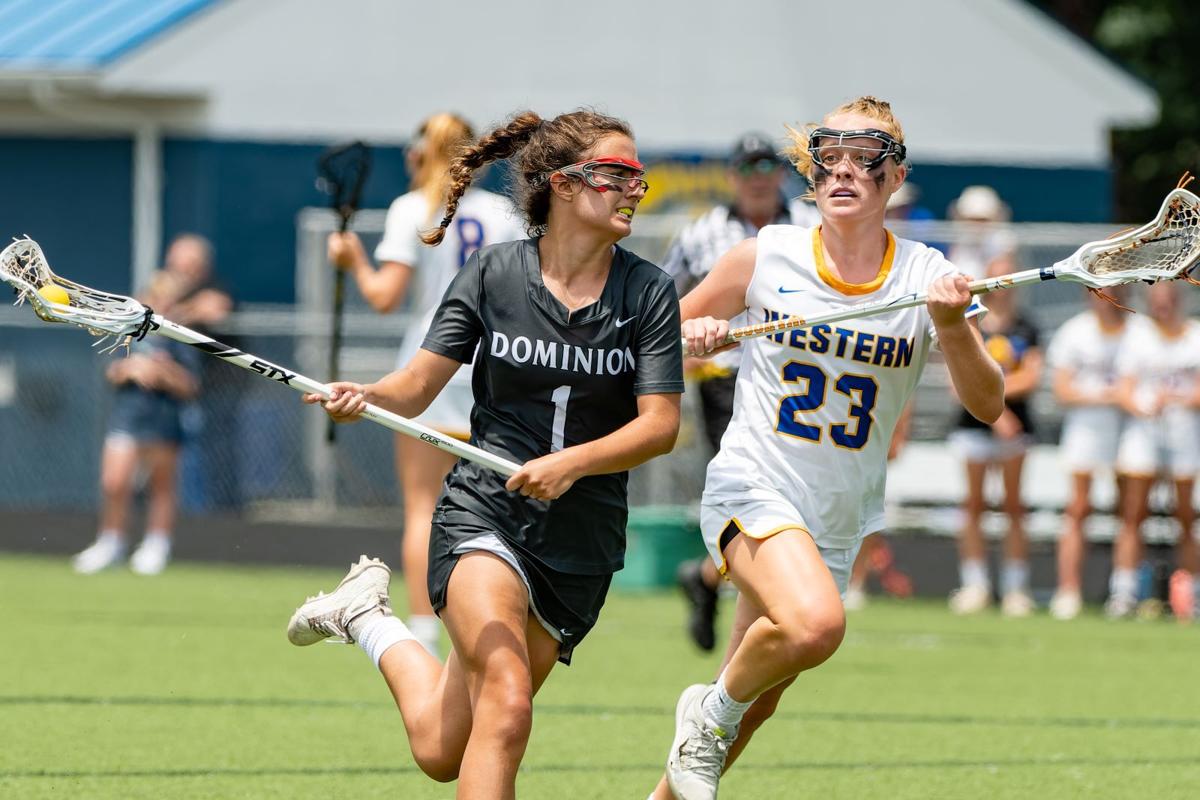 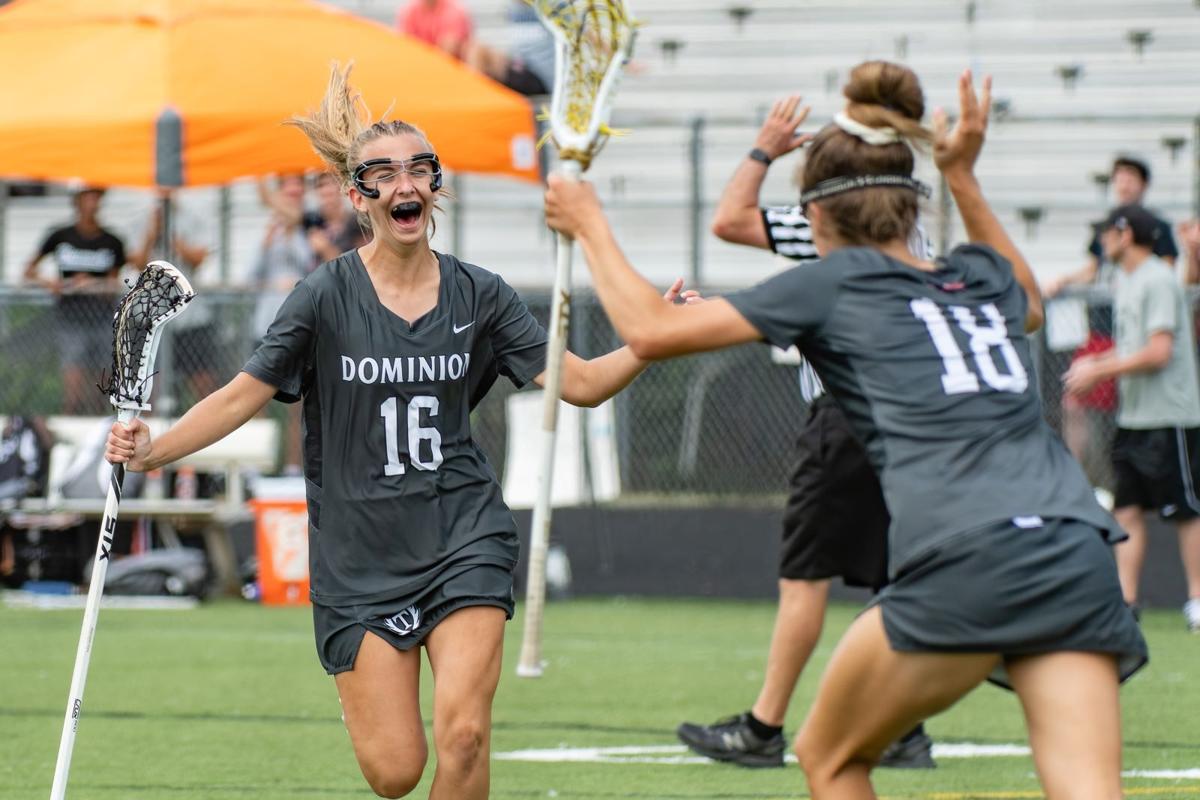 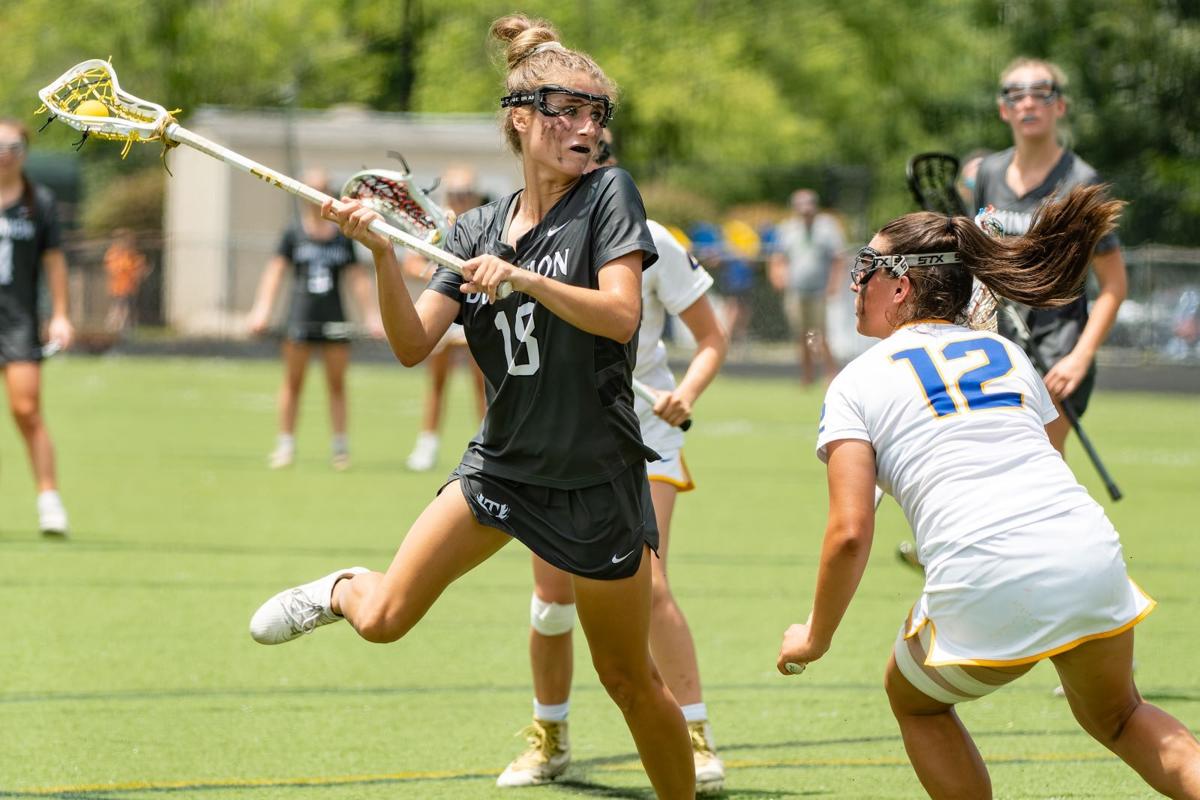 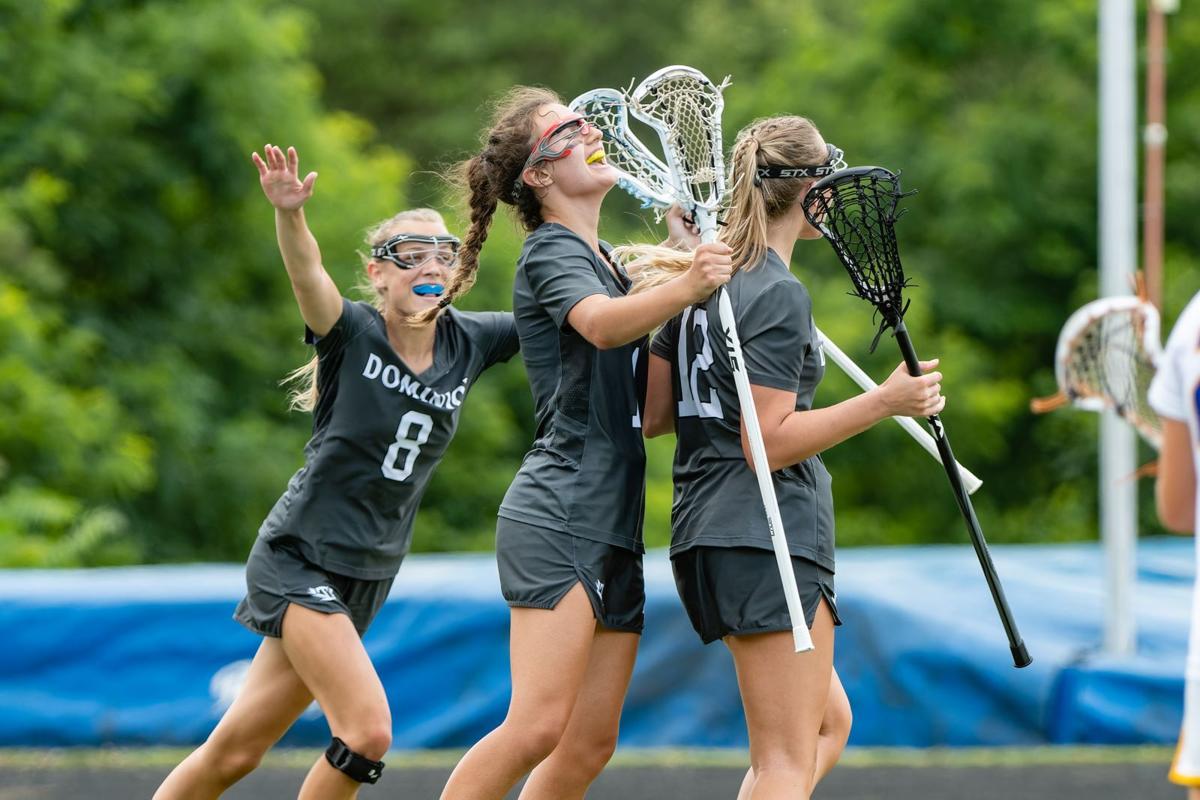 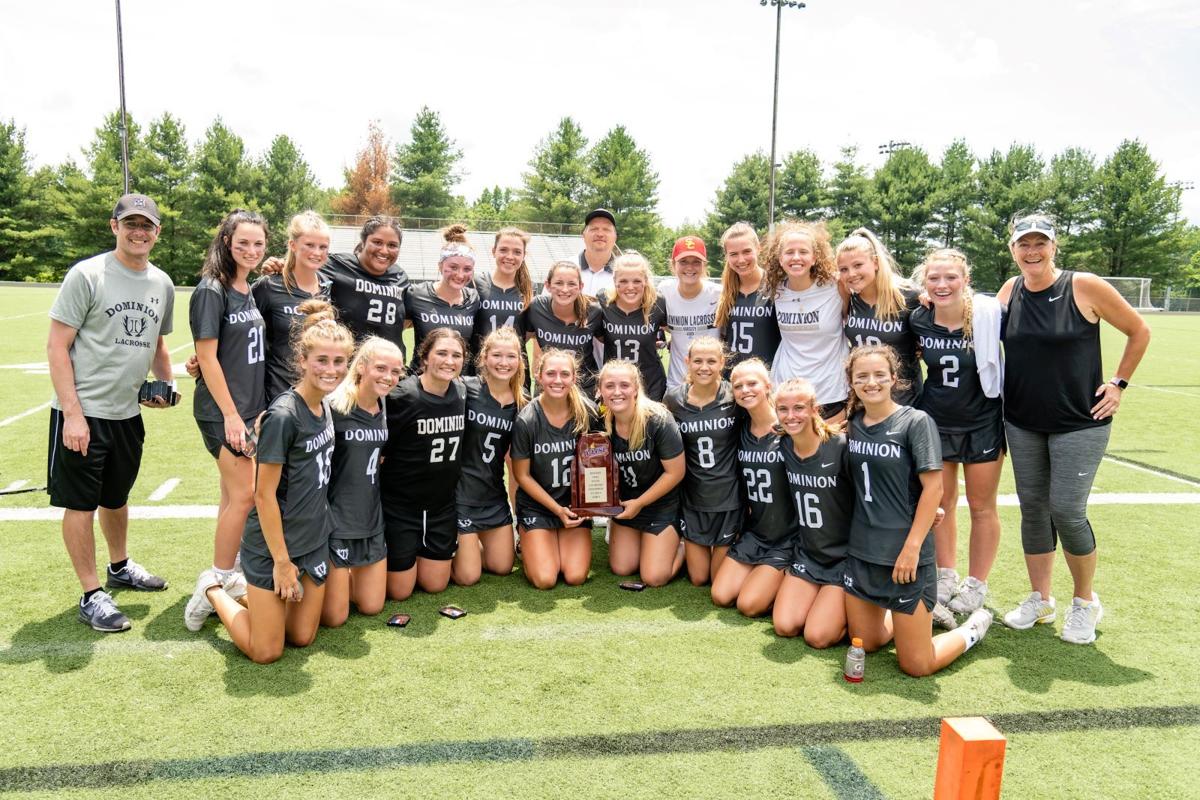 Trailing host Western Albemarle by three goals at halftime in the 2021 Virginia Class 4 state final, Dominion produced a 6-0 run in the second half to take control on its way to a 14-10 victory.

The Titans (14-0) prevailed in each of their 13 games leading up to Saturday's state final by double-digit margins.

Dominion outscored its five postseason opponents by a combined total of 85-21, claiming the Region 4C tournament championship along the way.

The Titans have won state championships in consecutive contested seasons -- the 2020 spring sports season was cancelled due to COVID-19. Dominion also defeated Western Albemarle 15-11 in the 2019 state final.