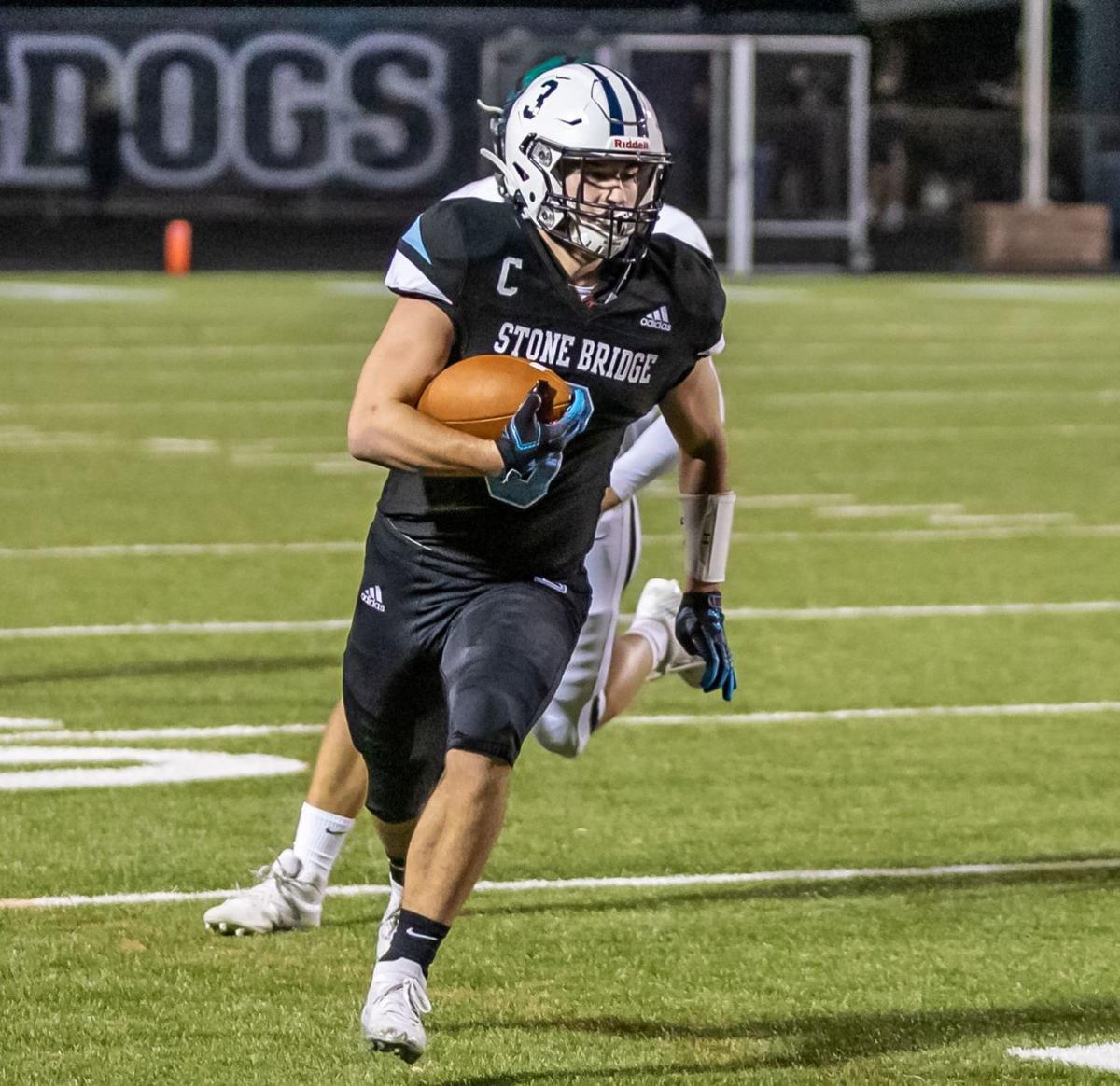 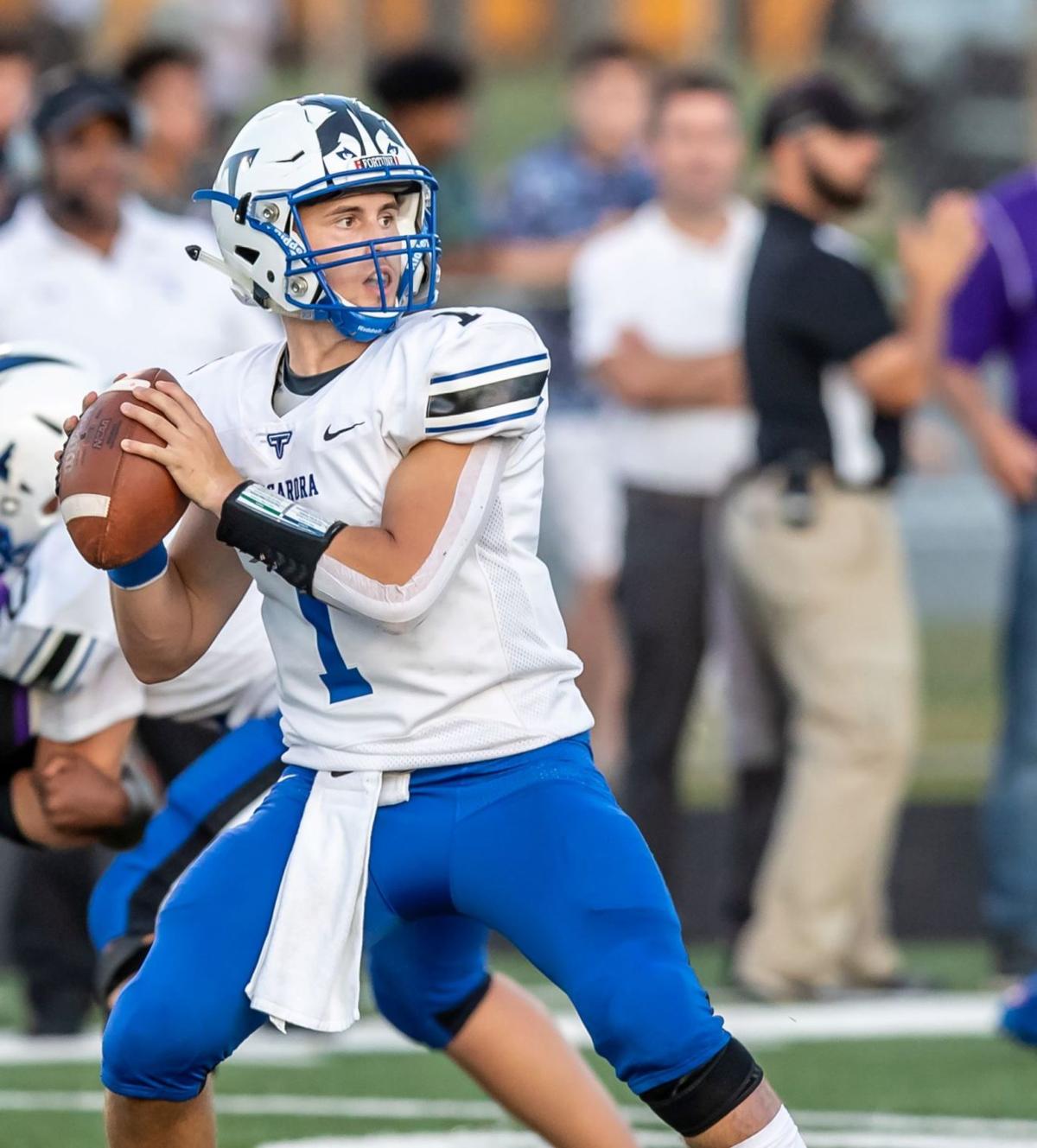 Tuscarora, the No. 3 seed, defeated No. 1 Broad Run 30-7 in the Region 4C championship game, also in Ashburn. Tuscarora claimed its second region crown in the last three seasons.

Stone Bridge (11-1) will play the winner of Saturday's Region 5D final between Mountain View and North Stafford in the VHSL Class 5 state semifinals.

Tuscarora (12-1) will face the winner of the Region 4D championship between Salem and E.C. Glass set for Friday night in the VHSL Class 4 state semifinals.

State semifinal games are scheduled for Dec. 7, with state championship games in all six VHSL classifications set for Dec. 14.

Check back this weekend for more coverage from the Region 5C and the Region 4C championship games.

If you represent Woodgrove’s grammatical aptitude, I hope their education is better than their football team.

Worst case of lopsided reference call, in my 60 yrs of football!!!, I'm not a crybaby when get a beaten you take it,BUT this game was atrocious as far as the refs calls against Woodgrove and for Stoneridge, Coach Thompson has a great program and team.But fair is fair, that's refs made many BAD calls, Aways in SB favor!,and it wasn't just me every WG fan, was shouting it,I'll say it AGAIN not wimping around, because we lost, but clearly that ref squad, made some terrible calls!!, is there no accountability , are they going to be scrutinized????