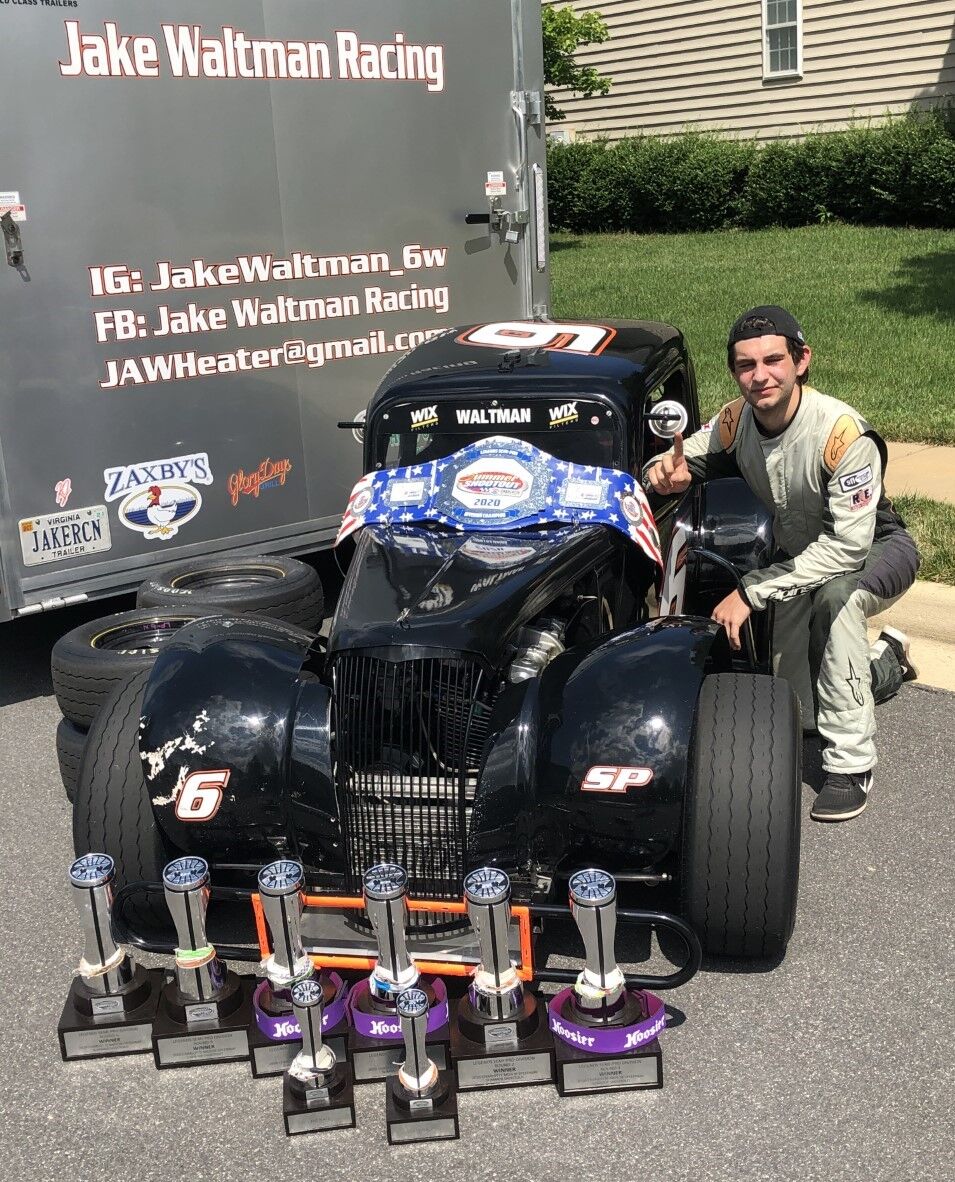 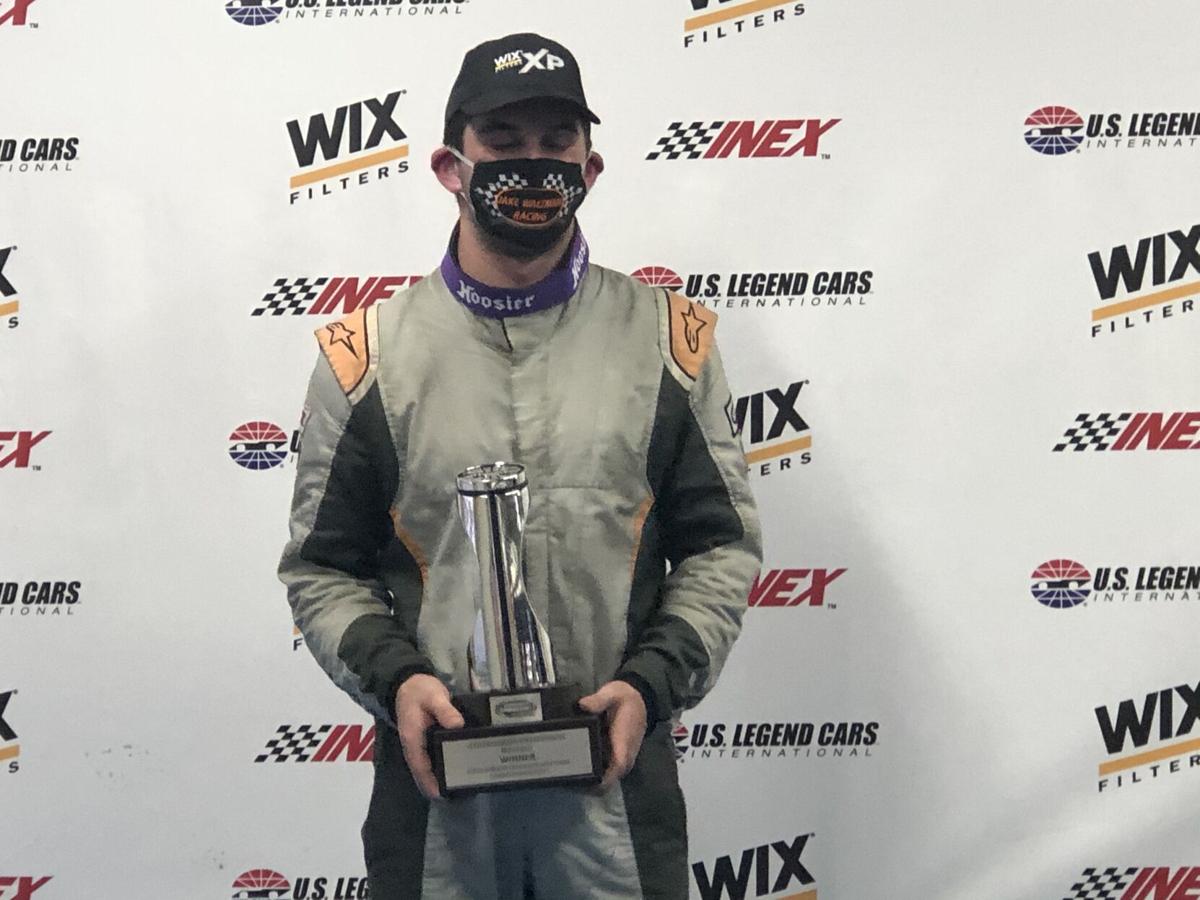 In his first year of racing in the Semi-Pro division of Legend cars, Jake Waltman claimed the coveted title at the Summer Shootout Series. 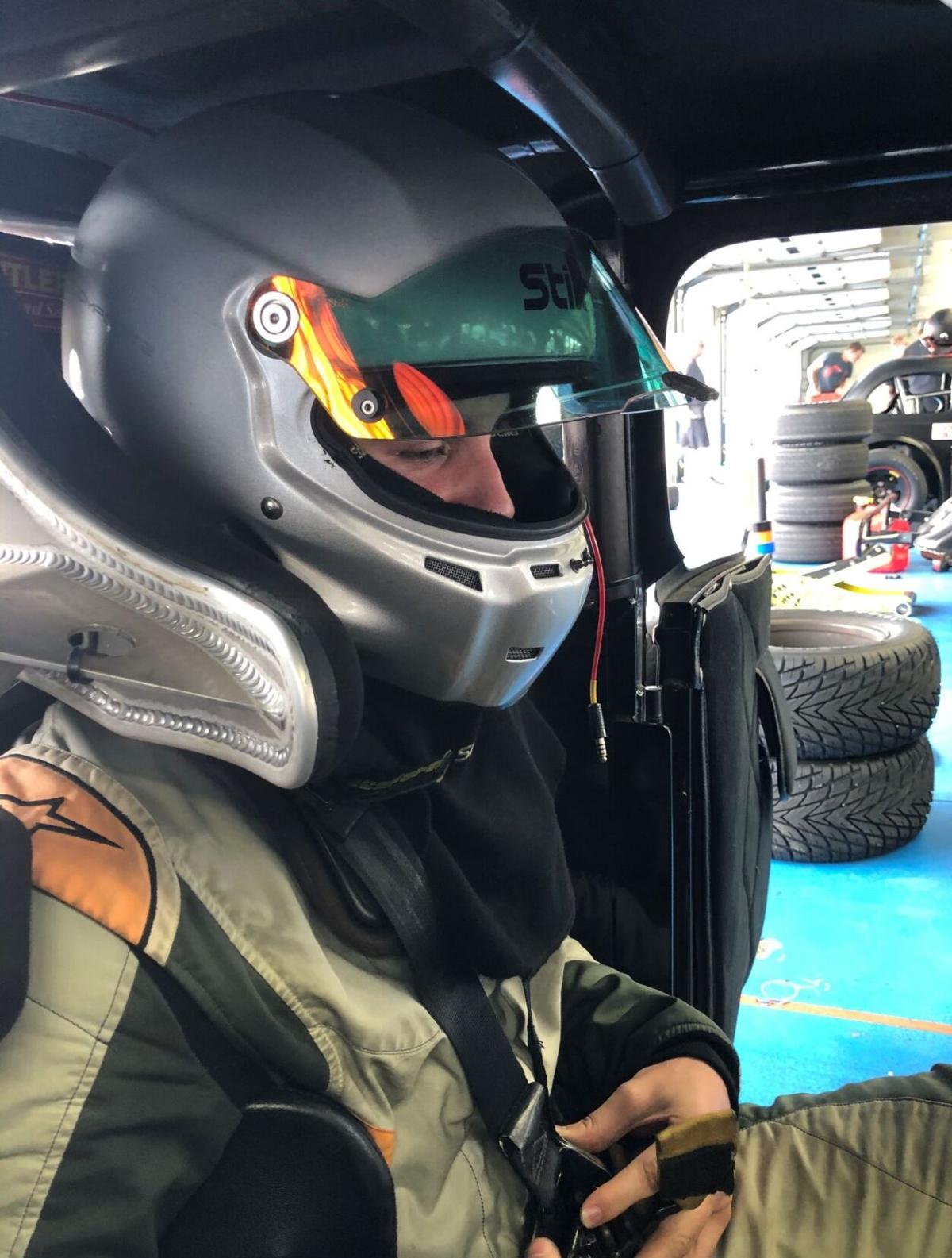 Jake Waltman straps into his Legend car prior to a race at Charlotte Motor Speedway.

In his first year of racing in the Semi-Pro division of Legend cars, Jake Waltman claimed the coveted title at the Summer Shootout Series.

Jake Waltman straps into his Legend car prior to a race at Charlotte Motor Speedway.

Jake Waltman entered the 10-race Bojangles Summer Shootout Series at Charlotte Motor Speedway aiming to win one race. Waltman accomplished that feat in just the second race of the series.

"I knew we had a good car, but the goal was really just to win one race," said Waltman, a 16-year-old from Aldie. "We wanted to stay out of [trouble], get to the middle of the pack and make sure we were competing for a win every week."

Racing a Legend car in the Semi-Pro division, Waltman followed up his victory in the second race by winning the next four races.

"As the series progressed, I started to figure out the car a little more," Waltman said. "And there was an idea that I had a chance to win or at least contend for a win every single week."

Waltman, a rising junior at John Champe High School, completed the series with six wins and two runner-up finishes on his way to claiming the Summer Shootout Semi-Pro Championship.

"To come home with six wins and a championship belt, that's very humbling," Waltman said. He added, "It's very cool to do it in Charlotte, the home of racing."

"There are so many people that helped make this happen. The driving is what people see but a lot of it is what people don't see," Waltman said. "There's a lot of things that go into putting the car on the track."

Waltman started racing go karts in 2012, competing in a youth league at Allsports Grand Prix in Sterling. He raced a Bandolero car at tracks throughout Virginia for two years before moving to a Legend car.

Following two years of competing in the Young Lions division of Legend cars, Waltman is in his first year in the Semi-Pro division. He won a race and finished second overall at the 2020 Winter Heats, also contested at Charlotte Motor Speedway.

As for what's next on his racing schedule, Waltman said "I'm just looking for opportunities at this point, talking to people and trying to get my name out there."

"We are surfing the horizon for maybe bigger cars but when cars get bigger and faster, it becomes more expensive," he continued. "My goal right now is to still drive the Legend cars through this year and maybe look for some opportunities in a Late Model or some other big car toward the end of this year and starting next year."